And yet, black people actually like Trump less than liberals do! Trump won 10% of the liberal vote in 2018, but only 8% of the black vote. Not only that, but only 13% of black Americans think Trump is not a racist. They just refuse to believe his tweets. Why, those thugs!

Has there ever been a larger gap between the way a person perceives himself and the way he is seen by the outside world?

Senator @RandPaul is the ONLY Senator out 100 Senators delaying and standing against an anti-lynching bill.

How fucking gone do you have to be to obstruct an anti-lynching bill?

This is who the people of Kentucky elected to represent them. https://t.co/dJnFr1RSCA 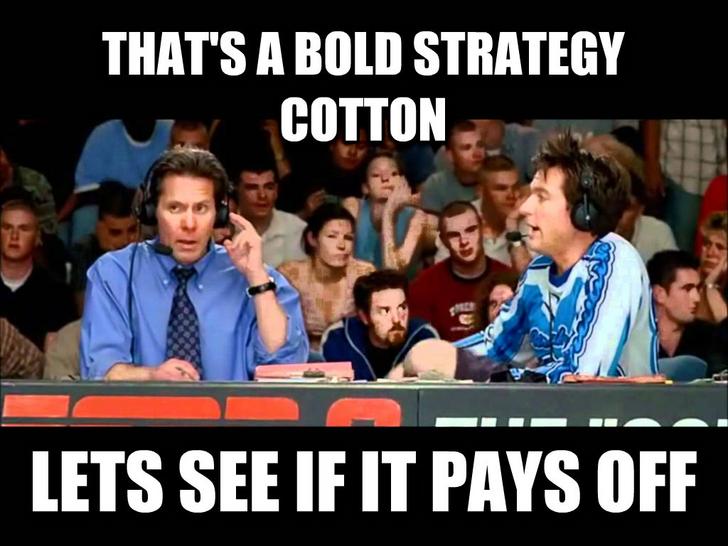 (Kidding aside, he wants to tighten the language.) 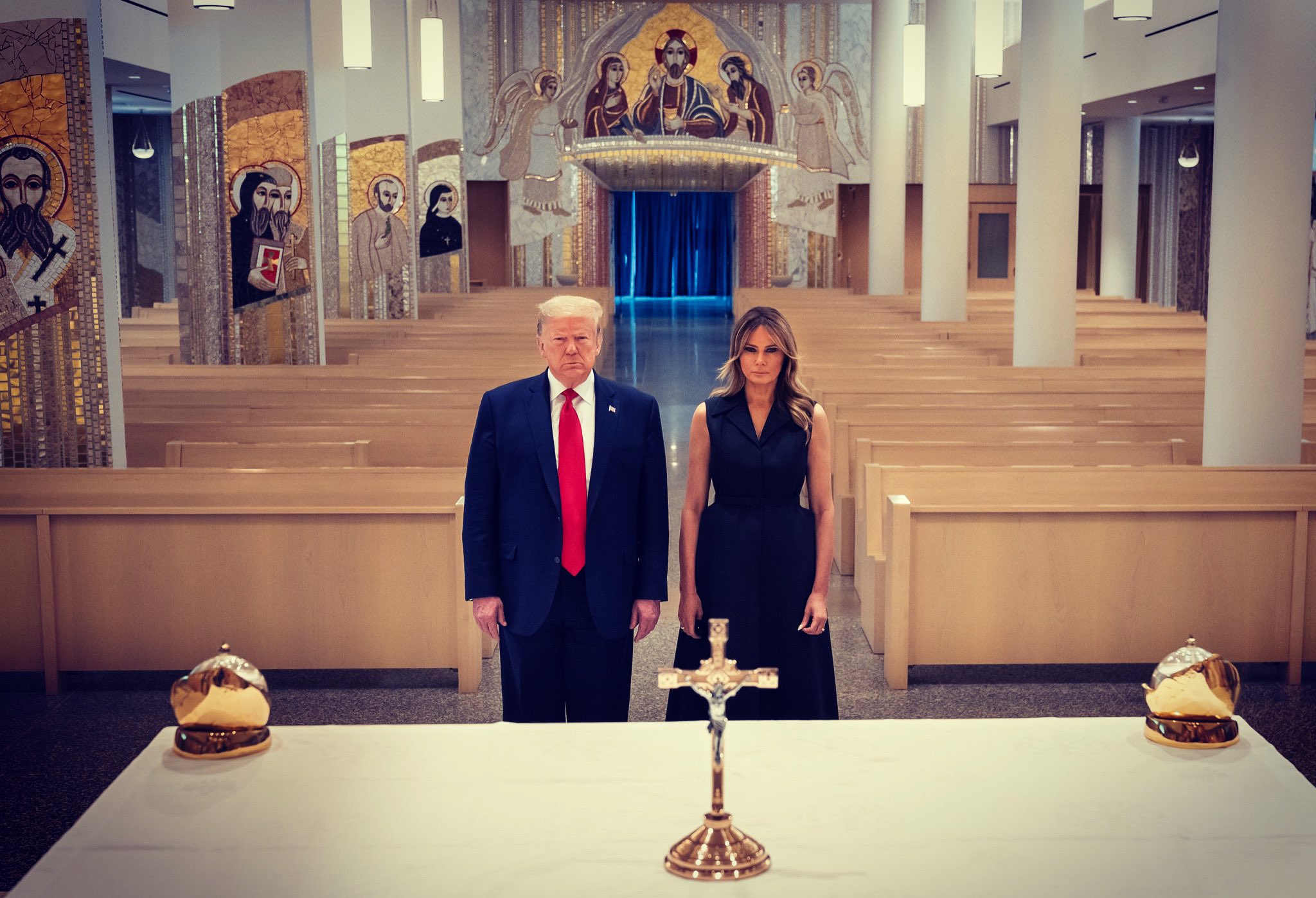 Related: “On the other hand, Trump holding up a blank Bible like that created a perfect Photoshop opportunity, and people have jumped on it with gusto, especially after The Poke pointed out that he was ‘basically begging to be photoshopped‘ with that stunt. The sign in the background also helps.”