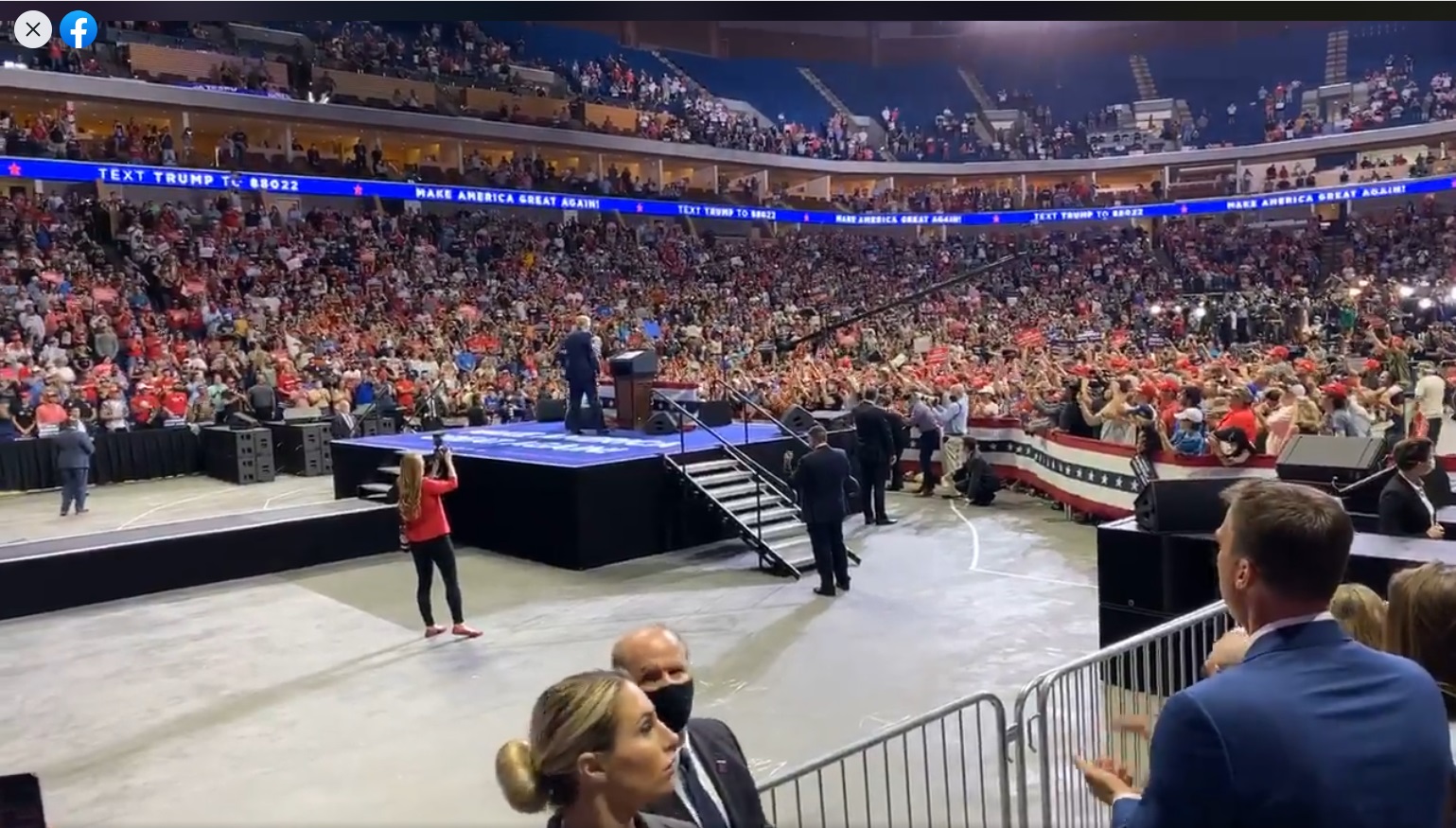 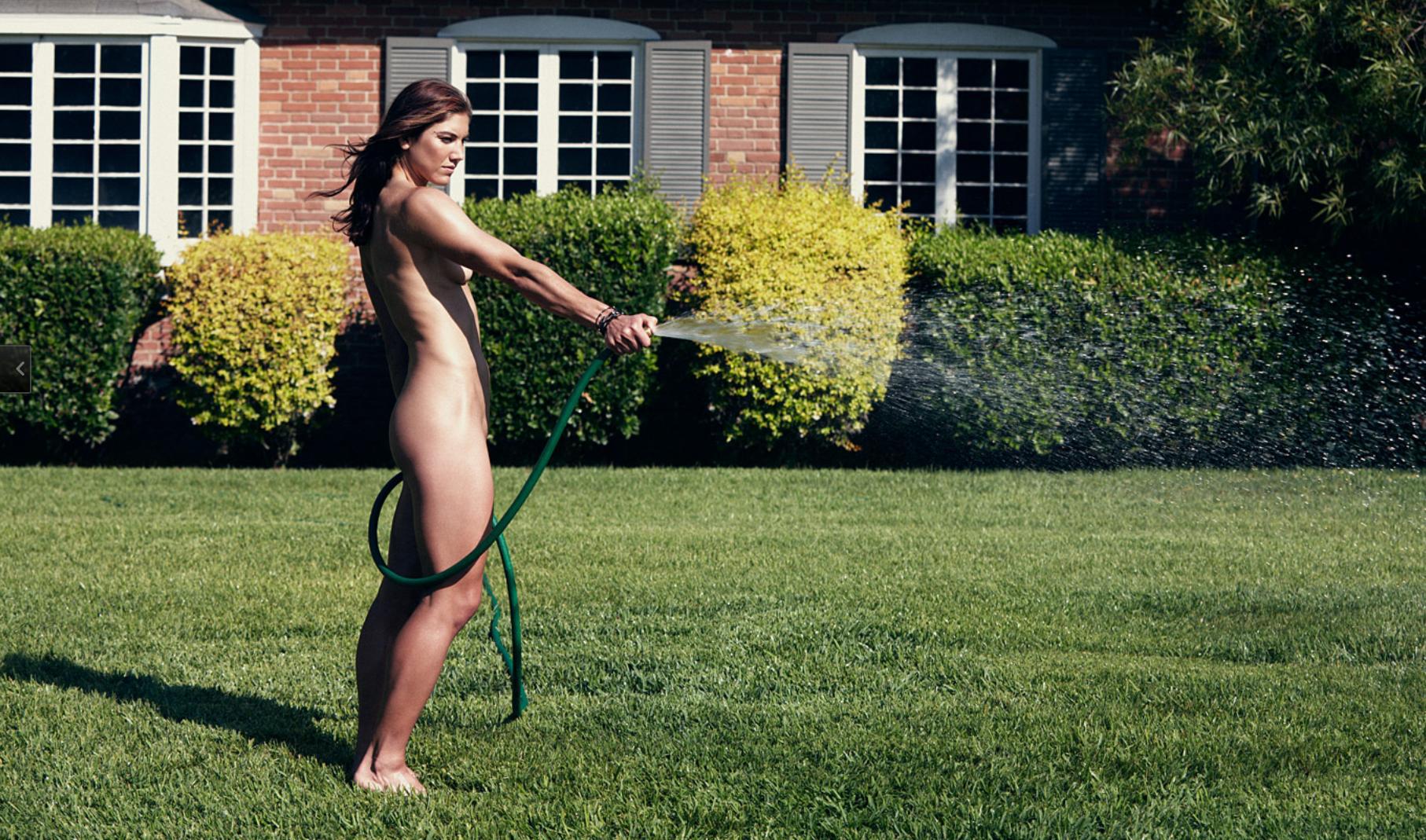 She is a model (and the wife of soccer superstar Ronaldo)