She is wearing a thong, but it is barely visible.

Her memorable scene in Under Siege (1992)

The world-class Russian figure skater shows off her … er … figure

An outtake from a photoshoot she did for Clash magazine 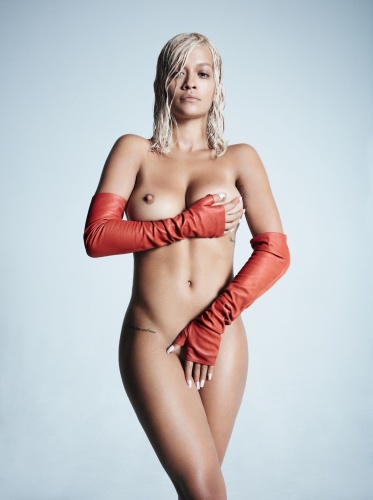 She threw this into her video section to avoid being obvious

I’m gonna guess she has never come near a carbohydrate. Eliza Coupe in an episode of Casual (e7)

Sacha is a genius! It was basically a reprise of his famous “Throw the Jew Down the Well” stunt.

The comedian got the rally’s conservative crowd to sing along with him about injecting Obama, Dr. Fauci and others with the “Wuhan flu.” According to event organizers, Baron Cohen first disguised himself as the leader of a PAC that wanted to sponsor the rally and then hired his own security – to block them from getting him off the stage or cutting off the power once he had started performing.

More of the song here.

Catchy tune, I was singing along.

Obama, what we gotta do?
Inject him with the Wuhan flu

Hillary Clinton, what we gotta do
Lock her up, like we used to do.

Journalists, what we gotta do?
Chop them up like the Saudis do

Chinese people, what ya gotta do
Nuke them up like in world war two

Scientists, what ya gotta do
Feed ’em to the bears like the Chechens do

I didn’t even recognize her.

Alyssa Goss in the premiere episode of Tyler Perry’s Bruh Stephanie Ann Smith in Under Lock and Key (1995)