“Too Much and Never Enough: How My Family Created the World’s Most Dangerous Man” by Mary L. Trump has set a first-day sales record for Simon & Schuster, the publisher announced Thursday.

Kelly Gale in a skimpy bikini 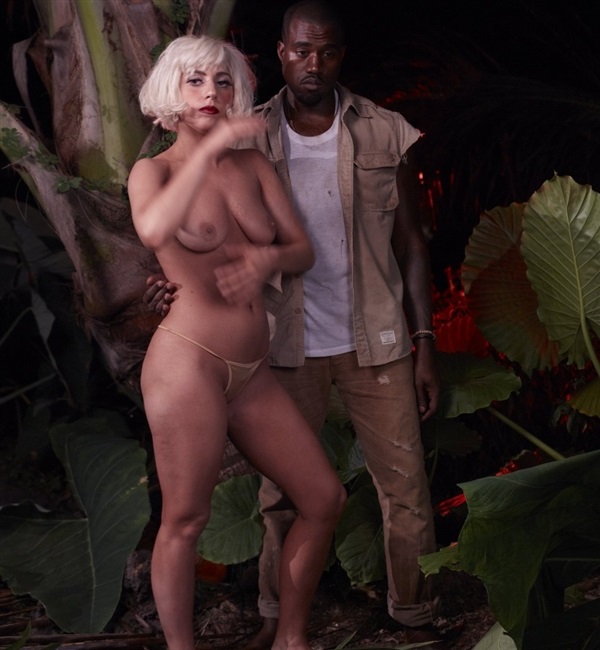 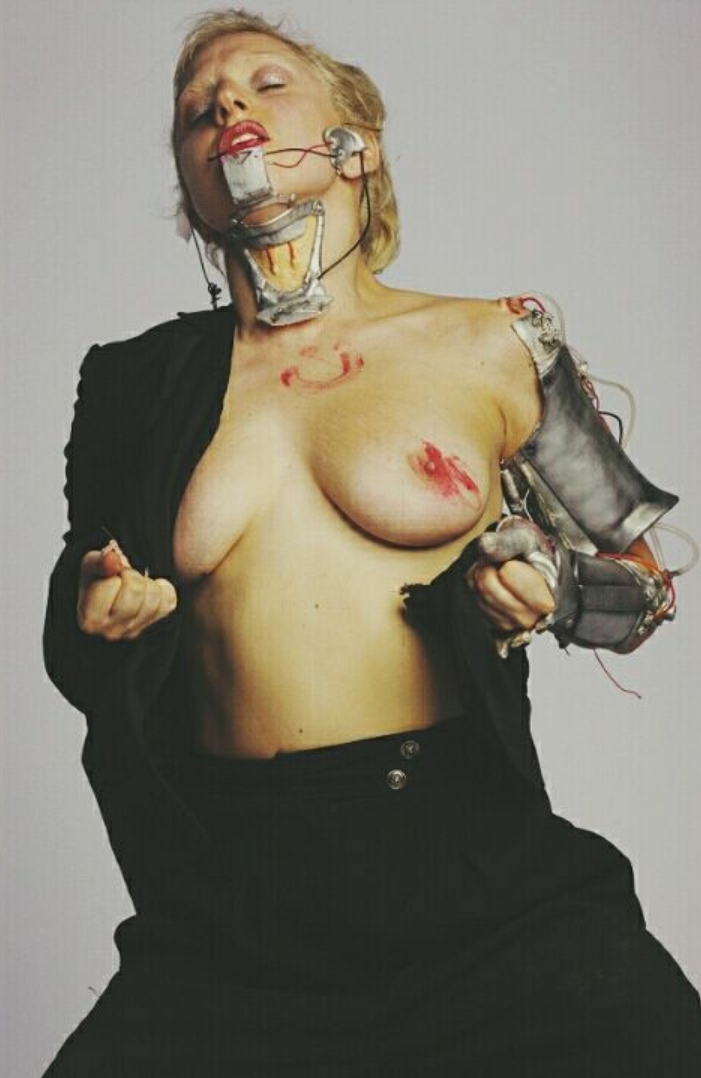 One more, not as crazy

Here’s an even better one.

The new Brave New World series is filled with nudity, but most of it is disappointing.

The principals do very little nudity, and when they do, have their body parts obscured by angles and elbows.

The one true exception to the disappointment is a topless scene by Jessica Brown Findlay in episode six. It’s not a very good exception, though. That, too, is a mediocre scene at best. There is no lower body exposure, and it was shot in dim lighting with filters – but at least it is a named actress, and she’s really topless, so we can always brighten it up a bit, correct the color a tiny bit, and there it is:

There are other indications that he’s in. The AP reported: “Rap superstar Kanye West has qualified to appear on Oklahoma’s presidential ballot, the first state where he met the requirements before the filing deadline. A representative for West filed the necessary paperwork and paid the $35,000 filing Wednesday afternoon” 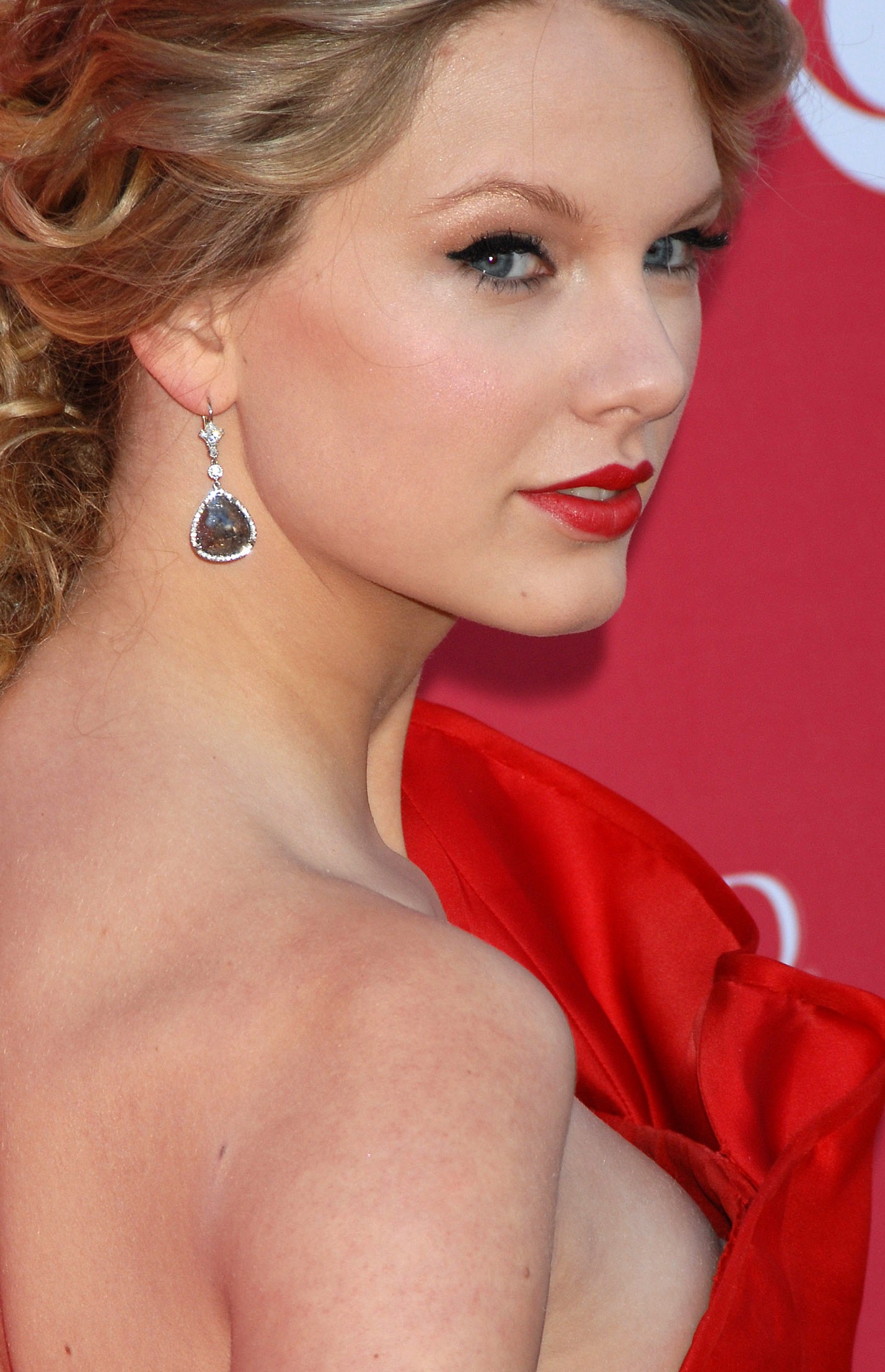 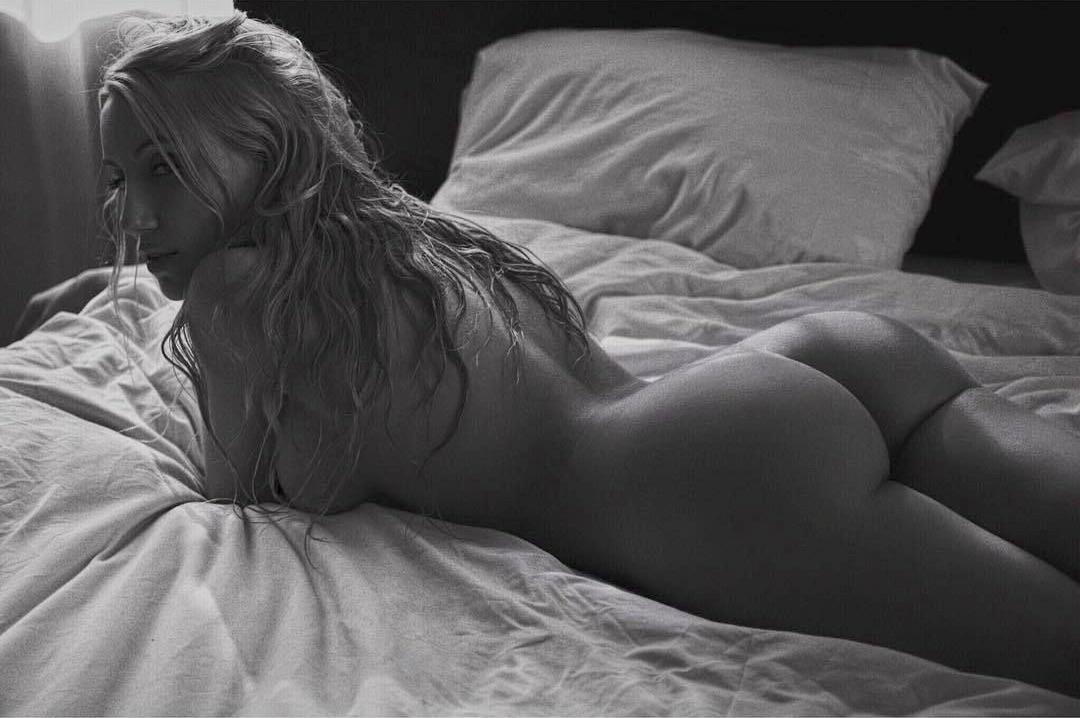 “On Sunday morning, I suffered gunshot wounds, as a result of a crime that was committed against me and done with the intention to physically harm me … I’m incredibly grateful to be alive and that I’m expected to make a full recovery.”

(She seems to be trying to control the narrative. A bystander video showed Megan herself in cuffs, and she reportedly told the LAPD she had suffered an injury to her foot due to broken glass on the floor of the car.)

I love the Fletch books and I think Hamm is a great choice. I like it so far. Don’t mess it up, guys.

I’ve written before that this is a franchise that was completely bungled after a very promising start. One of the best books in the series, “Carioca Fletch,” took place immediately after the final scene of the first Fletch movie, with Fletch in Rio. Talk about an obvious choice for a sequel! Moreover, it had everything necessary to make a great movie – exotic locale, Brazilian music and culture, and an interesting mystery amid the chaos of Carnival. Best of all, it had a generally befuddled Fletch, who was unable to navigate the intricacies and nuances of Brazilian life and law enforcement. The entire set-up is cinematic, and the book was hot off the presses when the first movie was released. Why didn’t that sequel ever happen? I don’t know. It seemed like a no-brainer. The sequel that they finally did make, some 4-5 years later, has its defenders, but I thought it was kinda awful.

There is another great Fletch yarn that would be perfect in today’s world if it were modernized a bit, “Fletch and the Man Who,” in which Fletch becomes the press secretary for a presidential candidate.

The Hamm reboot will be based on “Confess, Fletch,” which I must have read because I devoured all of them, but I can’t remember. Based on the linked article, Fletch himself becomes a suspect in a murder investigation, and the lead homicide detective is Flynn, a perfect foil for Fletch, and the star of his own series by the same author. I remember reading all the Flynn books as well, but they didn’t leave much impression on me. (Depending on the script, the casting of Flynn could be as critical as the selection of Hamm to play Fletch, since a great reboot could theoretically launch two franchises.)

No consolation prize for this game …

Earlier this week, Woolery tweeted that, essentially, everyone was lying about COVID 19, “The CDC, media, Democrats, our Doctors” were all lying to make sure Trump lost the election. Trump immediately re-Tweeted Woolery’s Tweet, basically agreeing with him and throwing Dr. Fauci and every right thinking person under the bus.

The next day Woolery backtracked. The reason? His son, he said, had tested positive for the virus. “Covid-19 is here and it is real,” he said, contradicting his entire prior Tweet. And his whole philosophy. The former host of “Love Connection,” outspoken right winger and supporter of Donald Trump, has deleted his Twitter account