WTF? C’mon, Joe. Even with your history classes so many decades in the past, you must realize that is wrong. Hell, eight Presidents owned slaves while they were in the office of the presidency, and four others owned slaves at other times. Even the beloved FDR approved internment camps for Americans of Japanese heritage.

And then there were Andrew Jackson and Woodrow Wilson, two flagrant, unapologetic racists.

Trump may be the worst one since Wilson, although he has some competition even there, but he’s certainly not the first, and given the looming presence of Ol’ Hickory, Trump doesn’t even have a good claim to be the worst.

Great scene. This is how she answers the door.

She is 55 now and makes no attempt to hide it. If anything, she looks even older than 55 in the pic on the right, but she’s aging very gracefully indeed.

Natascha McElhone really turns me on, as much as any other woman, especially in that first season of Californication, when she had the long blond hair and had by then grown into the irregular angles of her face.

“So why would that be?” you think. Sure she’s a great-lookin’ woman, but she’s not in the same league as some of the great beauties that appear here and in the Fun House. Oh, how we are shaped by our experiences. You know that many guys think that Katie Holmes in The Gift was the greatest nude scene of all time, while I just kind of think it was “fine.” This has a lot to do with them growing up with Katie as their imaginary girlfriend from her Dawson’s Creek days.

My story with McElhone is very similar. I have only one romantic regret, one woman that I consider “the one that got away.” She is a Hungarian woman I dated when I lived in Budapest, and she didn’t just kinda-sorta look like Natascha McElhone. If you saw her walking down the street, you’d think she was McElhone (Californication era, not the younger version shown here) – same irregular nose, same tall, lanky frame, same smile, same everything. I still think about her and communicate with her, and she obviously has some regrets of her own that it didn’t work out between us, even though we both had great lives separately. So that pretty much explains why I go ga-ga for a scene that others find merely appealing, certainly not best in show.

As Jim Croce wrote in “One Less Footstep”:

After all, it’s what we’ve done
That makes us what we are.

It’s not widely known that terrorists and extremists are HUGE fans of Joaquin Phoenix, especially his youthful debut in SpaceCamp. He’s not their only favorite. For relaxation after a hard day of mindless slaughter, car-bombing and hostage-taking, they love to wind down with a Hugh Grant romcom.

Rudy re-tweets a wacky conspiracy theory about Ilhan Omar somehow being a terrorist four years before she was born.

Can we get rest of this picture? https://t.co/19NG2Pmiey

Per AP, which originated the photo:

“A woman recruit of the Somali Army checks her automatic weapon at a military training campus at Halane, Mogadishu, on Feb. 25, 1978. On the right is her instructor. President Siad Barre said at a news conference that regular Somali military units have not yet been dispatched in the Ogaden region to avoid international complications. (AP Photo)” There are at least two possible definitions of the ambiguous term “mortality rate”:

1. The percentage of people who die after contracting the disease.

2. The percentage of all people in a country who die from the disease.

The USA does poorly on both scales.

The USA does beat several European countries in both criteria: Belgium, UK, Spain, Italy, France and Sweden, but it will pass most of those in “deaths per million population” in time, because they have brought their numbers way down, while the USA is soaring ever upward.

Vietnam, Laos and Cambodia have ZERO fatalities, while the USA has more than 140,000. (Vietnam has nearly 100 million people, a long border with China, and NO fatalities.) Because of the brilliant job Eastern Asia has done in controlling the pandemic, anybody with a reasonable grasp of the international numbers, or even the slightest lick of common sense, would know without actually running the numbers that the USA can’t be anywhere near the best in any mortality calculation. Needless to say, Trump has neither of those qualifications.

Bonus: (posed) nip-slip in color. Good quality. You may not be looking at her face, but her eyes are a beautiful color. 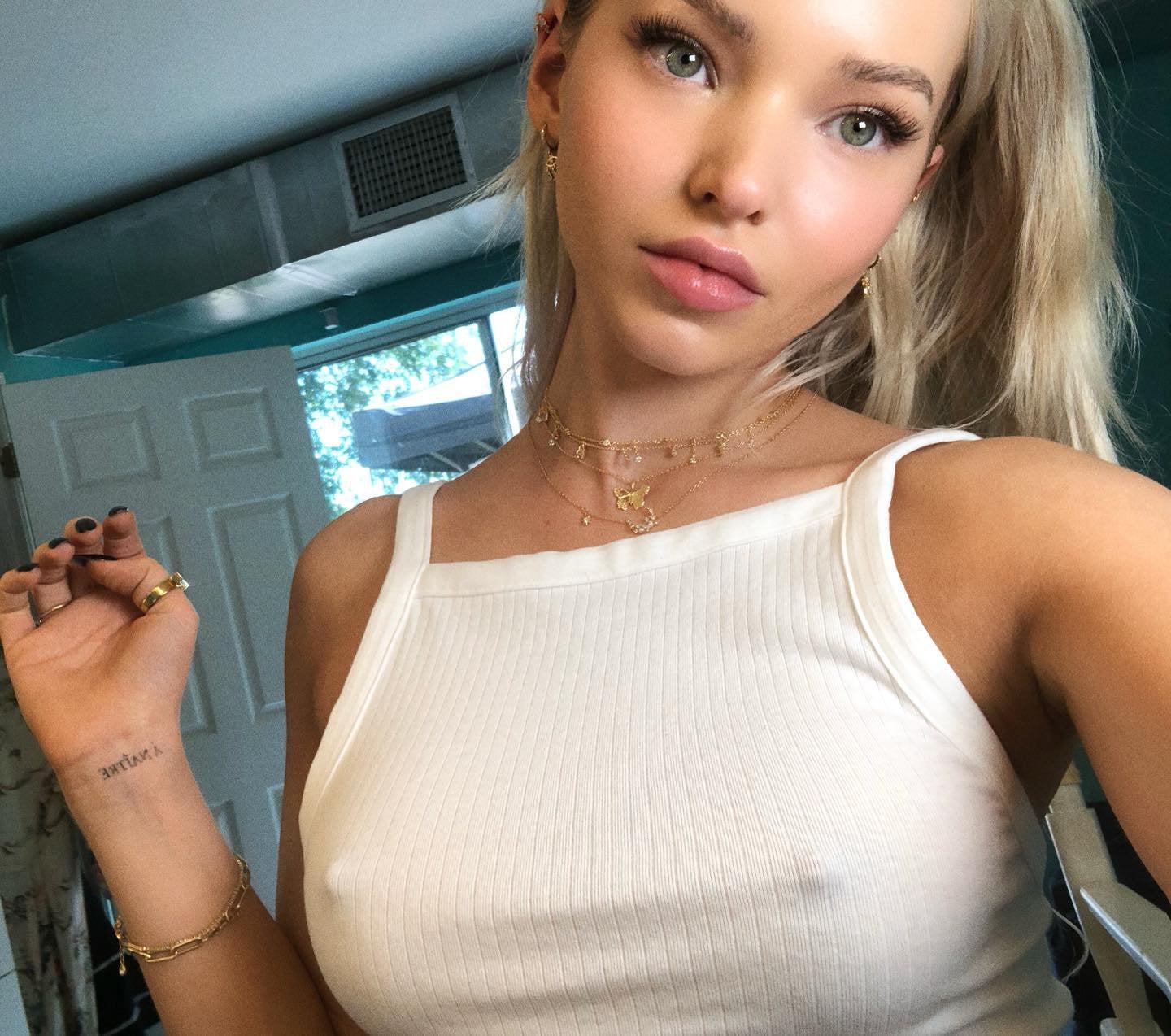 Shiri Appleby in an episode of “Girls”

This is the best version I’ve seen of Amanda Seyfried making her (briefly topless) New York stage debut in Neil LaBute’s “The Way We Get By” in the summer of 2015.

Hayley Bennett showering in Girl on the Train (2016)

I don’t know if you’re still allowed to call a woman “cute” or “adorable,” but I’m dragging out those hackneyed, possibly sexist terms for this occasion. She is cute as a bug.

Now they’re going to start tearing down my statues. I just know it.

It’s a bit late this year, but has now arrived.

Skylar Grey in a flimsy tee