She is a walking ad for the power of exercise. She hasn’t changed much in the 25 years since that film. 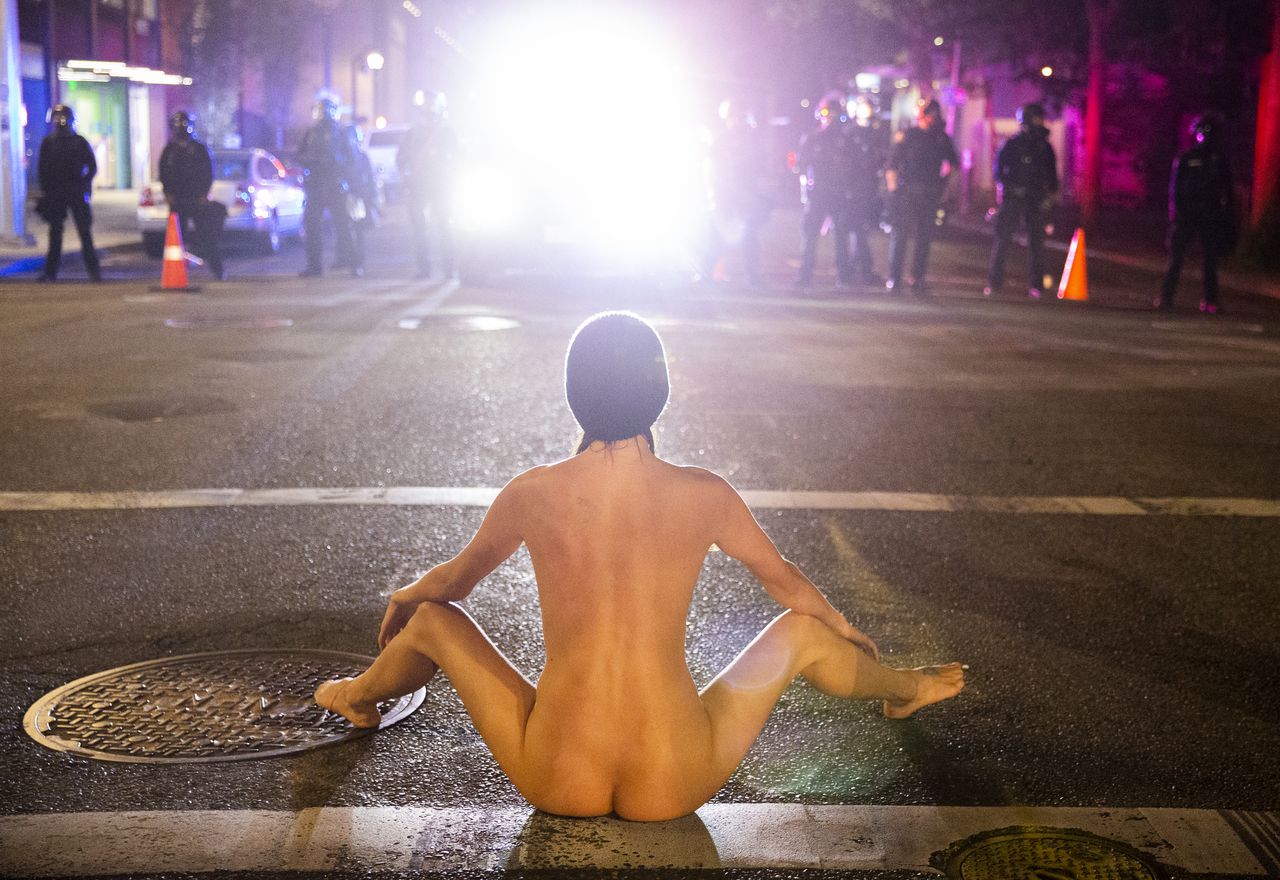 One more in good quality

Dr. Anthony Fauci’s first pitch was a little outside but we will forgive him because he has been a busy man pic.twitter.com/YiAVAowwiL 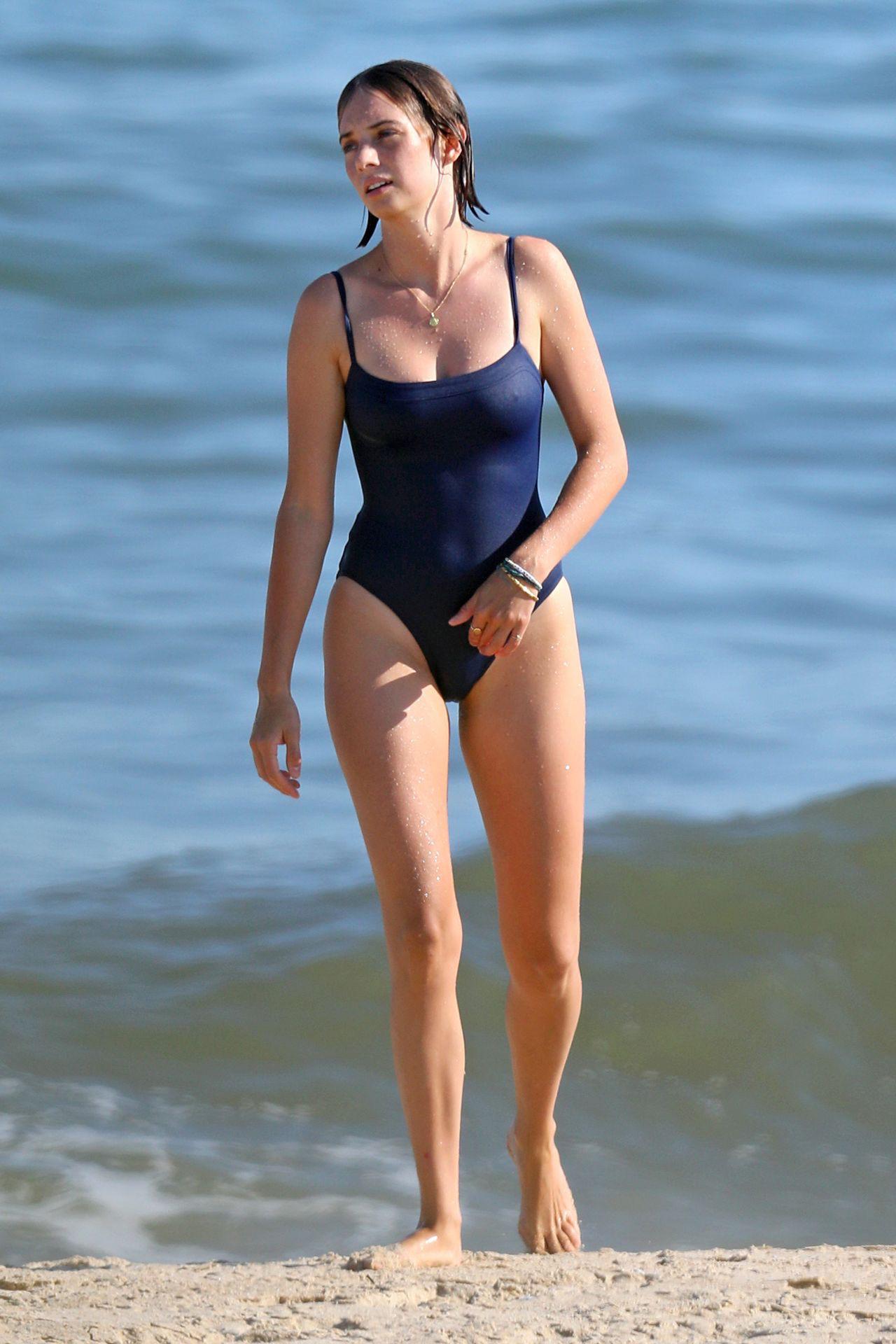 And she is well aware of it …

We have obtained exclusive footage of their recruitment procedure:

She uses a simple trap – not revealing her sources until necessary to contradict his lies – and catches him trying to B.S. his way through the interview.

She does what all interviewers of Trump should do. Whenever he says “people are saying,” the proper response is “no they’re not.”

This is not a final renaming and rebranding for team; this is the name it wants to use until pending adoption of a new name in the future. pic.twitter.com/sBs0Uo0ICm

It should provide plenty of lurid entertainment for the tabloids, and possibly a lot of embarrassment for some famous men.

More specifically, people are saying this will not go well for Alan Dershowitz.

The judge said the book publication restriction was ‘retaliatory’ 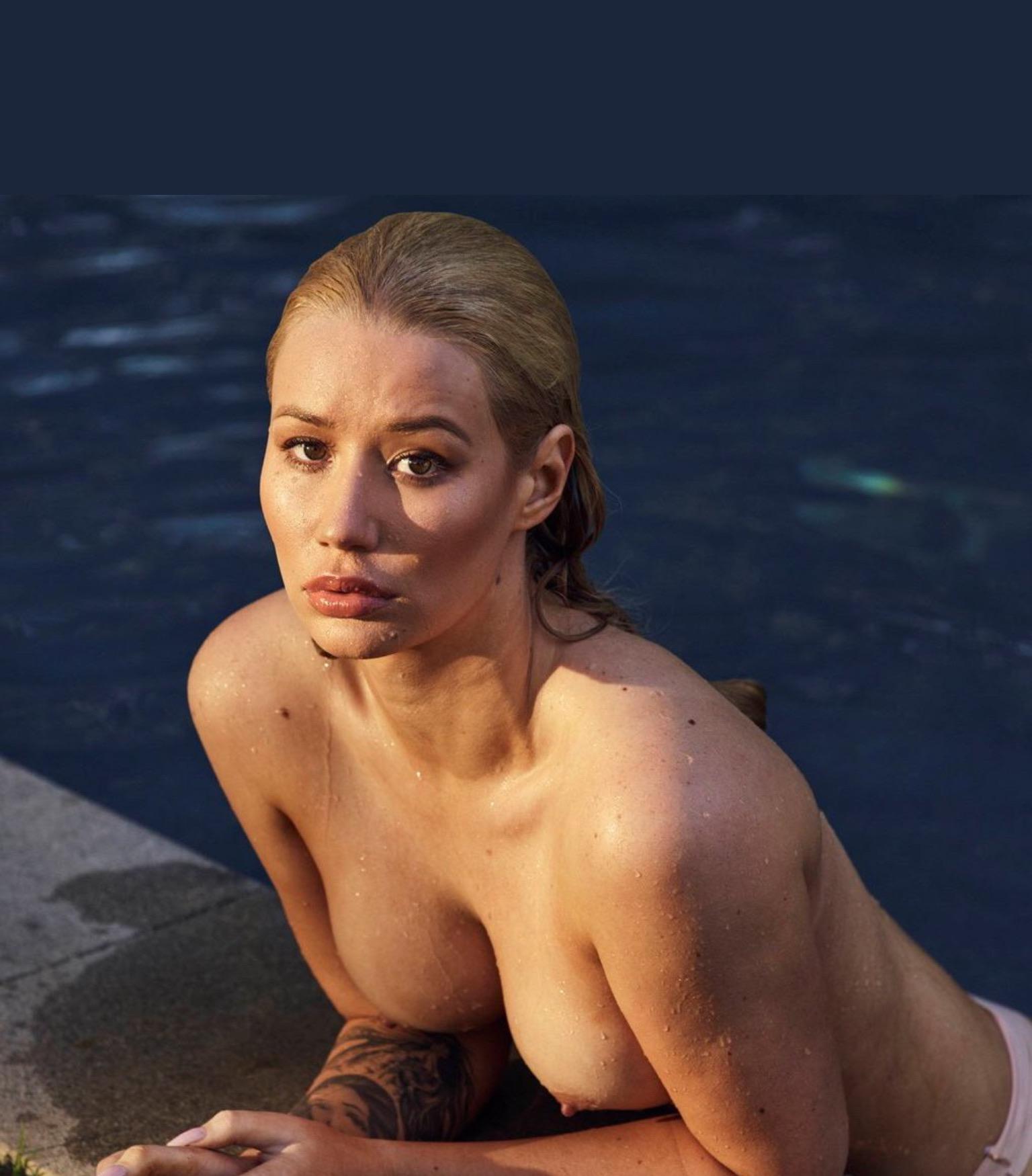 A jumbo-ass capture of Emilia Clarke in the tub 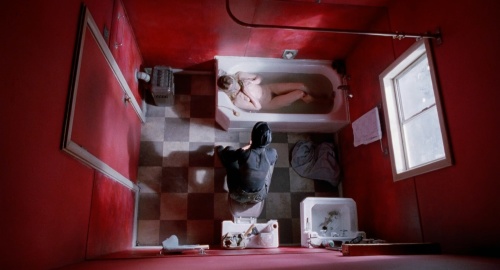 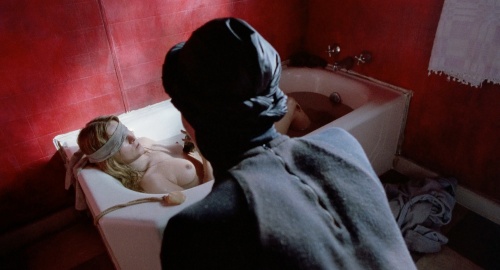 I guess it’s just my imagination, but it seems to me that Vanessa Hudgens gets better looking every time I see her.