Ok I know I said I wanna live on a lake but living near a beach would be nice too…what beach town should I move to? 🌴🌊 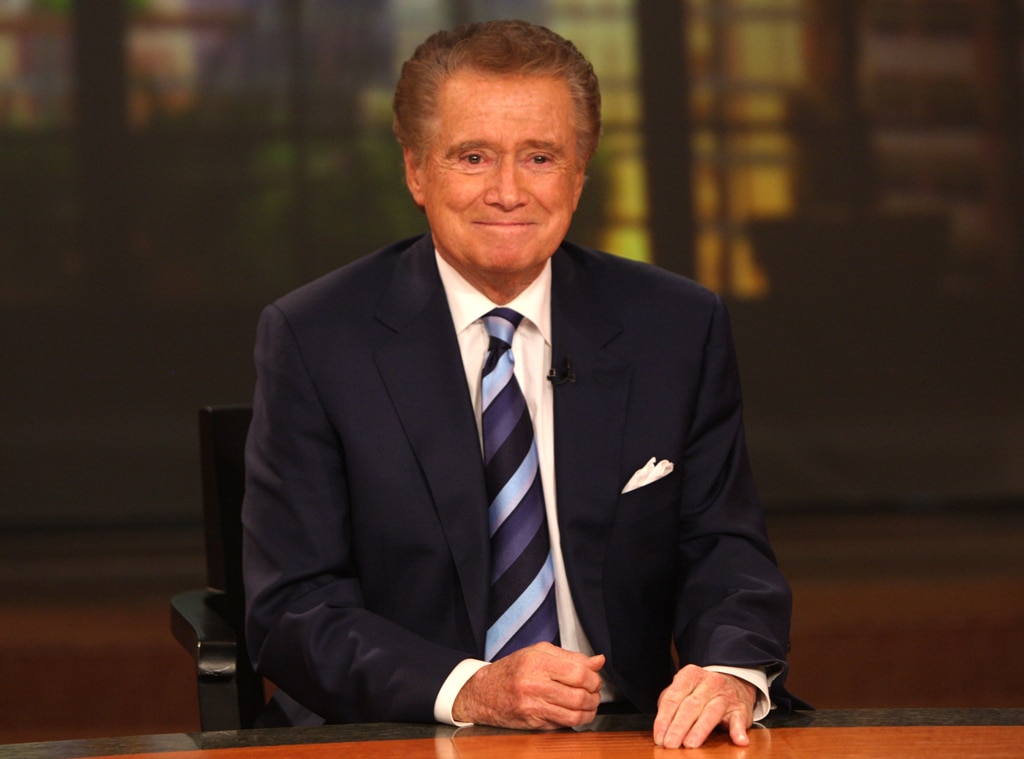 At one point the Guinness Book of Records recognized that Regis Philbin had spent more time on camera than anyone in the history of US television – some 17,000 hours. To recognize the enormity of that, imagine that you spend two hours a day on camera, five days a week, 52 weeks per year, with no vacations. Even at that pace, it would take you more than 30 years to get to Regis level. 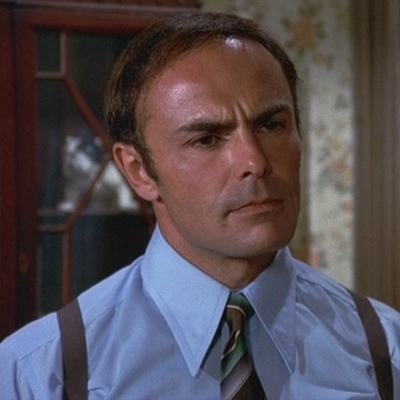 John Saxon’s face is one that everyone knows. He has been ubiquitous throughout our lifetimes, having appeared in more than 100 films, and nearly as many different TV shows. Kristine Froseth posing. She is known for The Society, and Looking for Alaska.