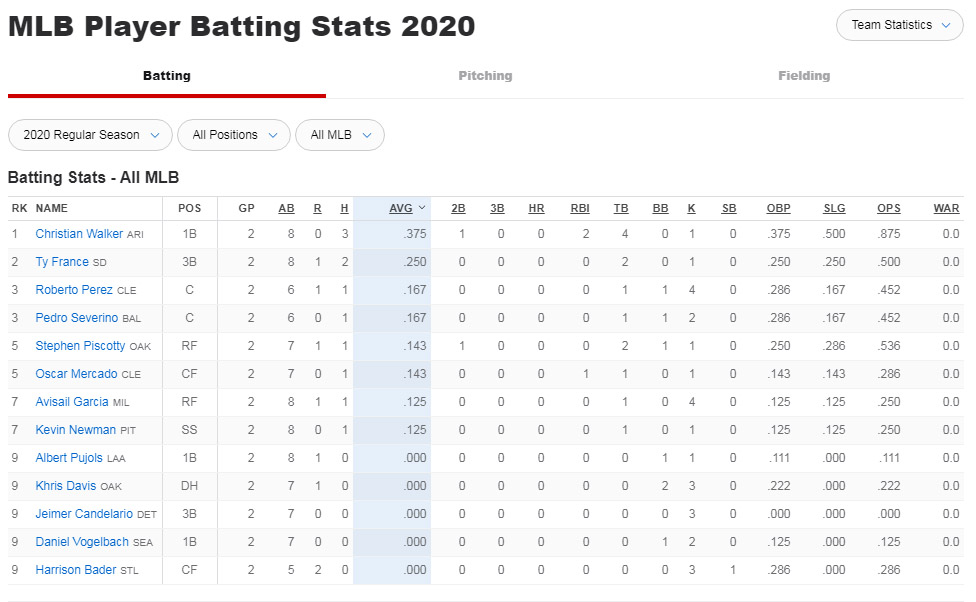 I just love early-season stats in general, but this one makes not the slightest bit of sense. Several of Albert’s teammates have as many or more plate appearances and decent batting averages, but they didn’t make the list. There must be some kink in ESPN’s algorithm.

By the way, I may have made this point before, but …

Through the 2012 season, Albert’s lifetime batting numbers were very similar to DiMaggio’s complete career. In fact, Albert’s were a hair better.

Of course, their stats are no longer similar. DiMaggio quit after his first off year. Albert has kept playing long past his prime, so all of his percentage stats have declined as his counting stats have increased. If he stays moderately healthy this year, he will finish in the all-time top five in both doubles and homers. (He needs only 7 doubles and 4 homers.) He is already in the top five in RBI and extra base hits.

Vintage 2004 nudity from an open matte version of Young Adam, including a classic scene when Ewan abuses her with custard, condiments and flour. 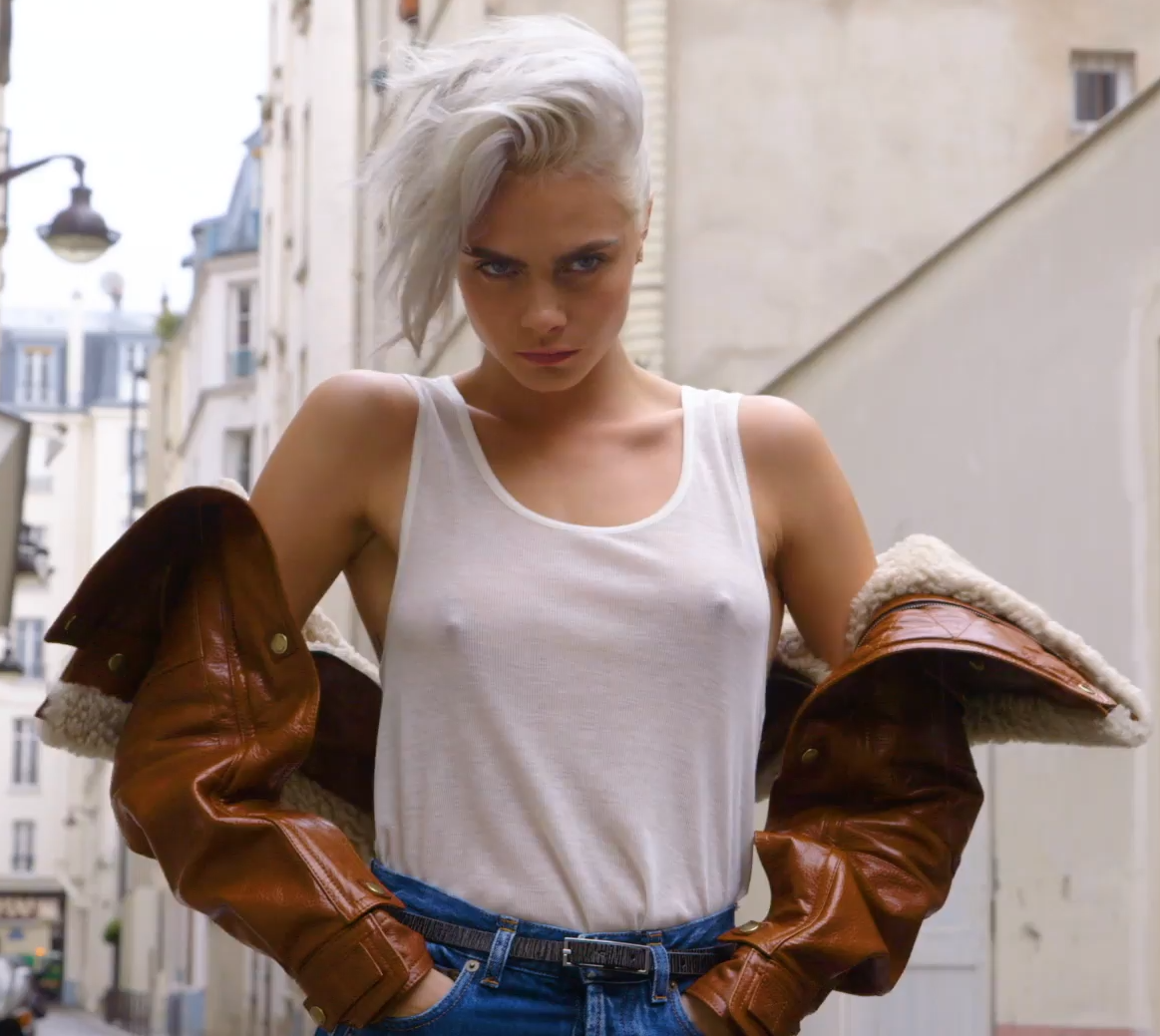 A lot of people were photographing her that day. Scenes from Spartacus and other sources

De Havilland went on to earn her own Academy Award in 1946 for her performance in “To Each His Own,” a melodrama about out-of-wedlock birth. A second Oscar came three years later for “The Heiress,” in which she portrayed a plain young homebody (as plain as it was possible to make de Havilland) opposite Montgomery Clift and Sir Ralph Richardson in an adaptation of Henry James’ “Washington Square.”

Maybe not in North Korea. Ashley Greene in an episode of Rogue

Laura Prepon in an episode of Orange is the New Black Laura Wiggins in an episode of Shameless

Emmanuelle Chriqui at the beach, adjusting her suit