It isn’t really. In truth, I have no clue what it is, but she’s topless in HQ, so why quibble.

At least I think it is unintentional. With Lily, who knows? This is an enlarged still of one of the best frames from their sex scene in Original Sin (2001), an over-the-top remake of a fairly entertaining, but confusingly plotted original (Truffaut’s Mississippi Mermaid, 1969).

The original film was OK (82% on Rotten Tomatoes), but had one massive and obvious logic error, so you’d think the remake would have corrected that. Oddly enough it did not, although it changed many other plot points, especially in the final act. The remake was kind of crazy and melodramatic, which made it kind of over-the-top fun, but it was mediocre at best (12% on Rotten Tomatoes). On the other hand, the sex scene between these two was arguably the hottest sex scene ever filmed between A-list actors, which they were at the time.

There’s a butt shot in there somewhere, but you have to click through a lot of crap to get to it. It’s about #7 in the series. 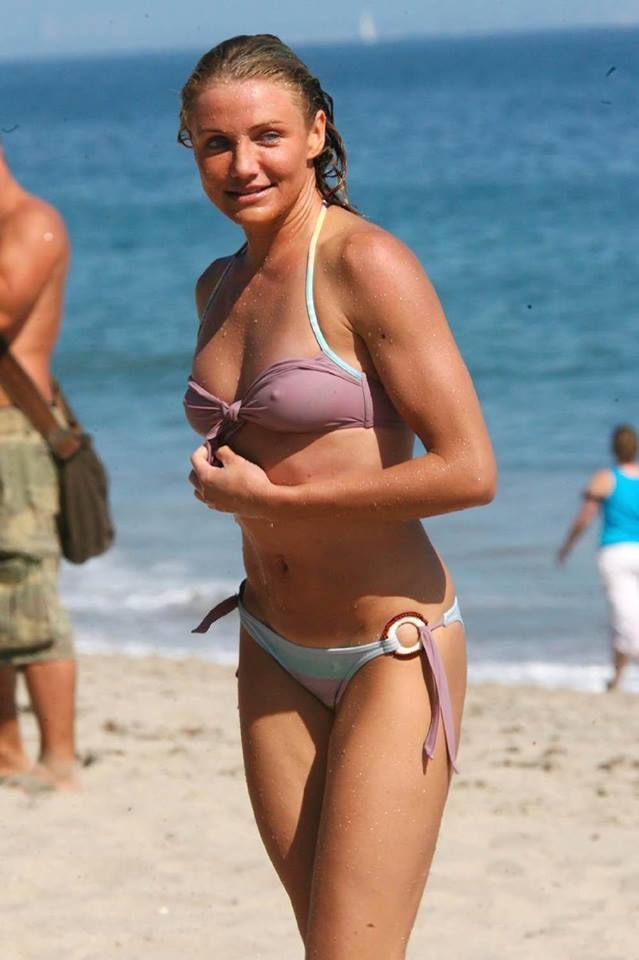 A great still capture from My Days of Mercy (2017). This is worth a look even if you have watched the scene many times before.

A scene from season five of The Affair

Cain was considered at an increased risk for coronavirus due to his age and history with cancer.

“As a co-chair of Black Voices for Trump, Cain was one of the surrogates at President Donald Trump’s June 20 rally in Tulsa, Oklahoma — which saw at least eight Trump advance team staffers in attendance test positive for coronavirus. Trump campaign spokesman Tim Murtaugh has told CNN that Cain did not meet with Trump at the Tulsa rally. Cain had posted a photo of himself at the rally, seated closely among other attendees without a facial covering.

Earlier this month, Cain appeared to support the decision not to require masks for Trump’s July 4 celebration event at Mount Rushmore. ‘Masks will not be mandatory for the event, which will be attended by President Trump. PEOPLE ARE FED UP!’ Cain’s Twitter account posted in a tweet that appears to have since been removed.”

He tested positive for COVID-19 on July 29, 2020, a day after he appeared before the House Oversight Committee without wearing a mask.

In the words of Stephen Colbert, playing his Colbert Report character:

People have said to me, ‘Stephen you gotta understand, you don’t even know your history. You’re dumb. You’re dense. You’re a mental midget with the IQ of a butter dish whose mind is a black hole that sucks all surrounding thought into it in an infinite singularity of pure stupidity. Stephen I’m surprised you can even dress yourself. I bet you have to rub peanut butter inside your lips to remember to open your mouth to breathe. I have never met, and I hope never to meet, a man so pervasively, astoundingly, unyieldingly ignorant.’

To which I say, ‘Well, then you haven’t met Louie Gohmert.’