I could have said “Rita Ora – usual shenanigans,” but her shenanigans are much more entertaining shenanigans than some of the others in that category. (I’m looking at you, Bella Thorne.) 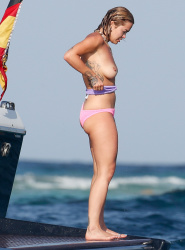 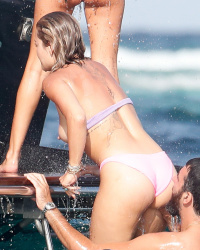 ..she works hard for the muscle 🎶😅

In a new theoretical study appearing in Nature Scientific Reports, a pair of statistical researchers have warned that rampant human consumption has sent us on a tailspin towards a rapid catastrophic collapse — which could happen in the next two to four decades. Forest density, or the current lack thereof, is considered the cataclysmic canary in the coal mine, according to the report.

Frankly I don’t know how seriously I should take this, and I don’t have the time to study it, but this and the recent “covid could last for decades” news, with its corollary implications for our new normal routines, lead me to wonder if my generation was the one to experience “peak human life” and that it will never be as easy again.

She took off her clothing only once for a film role, and that when she was 47 years old, in Gypsy Moths. 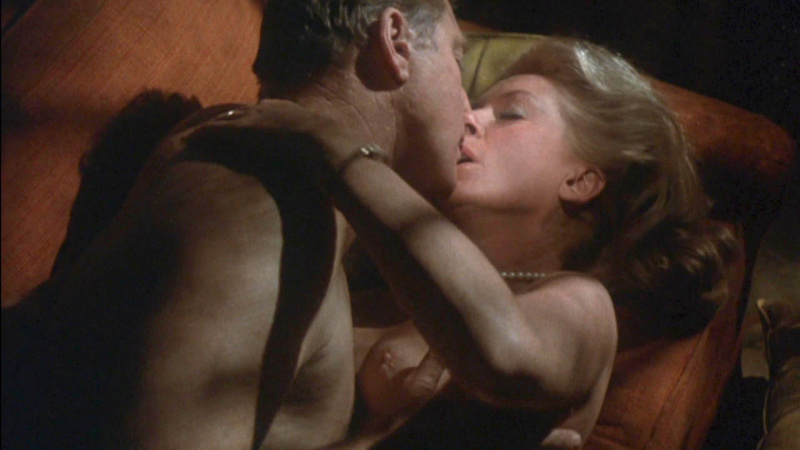 Of course she really could not have done much nudity when she was younger, because there simply was none to speak of for mainstream actresses before 1965, when she was already in her mid 40s.

She was possibly the most distinguished actress of the 1950s. From 1950 until 1961, a span of twelve years, she was nominated for the Best Actress Oscar six times, including three in a row. In the 1957-59 period, she received acting honors for four different films: The King and I; Heaven Knows, Mr. Allison; Separate Tables; Tea and Sympathy. The first three earned her Oscar nominations and the other earned her BAFTA and NYFC nominations.

Despite the esteem in which she was held, she never won any of those Oscars. She remains to this day the record-holder for the most Best Actress nominations without a win. (Glenn Close has been nominated for seven Oscars without a win, but several of those were in the Best Supporting Actress category.)

It’s too bad that Kerr had to wind down her distinguished career in this cheesy, old-fashioned melodrama with a plot and pace better suited for a few weeks of Days of Our Lives. It pushes the usual 1950s theme of local home-spun values contrasted to the free and modern thinking of the outside world, as symbolized by traveling performers. Burt Lancaster typically delivers all of his lines as if he were a professor lecturing a required freshman oratory class in a large auditorium, and Scott Wilson is so laid-back that he may actually have been sleepwalking. Gene Hackman does manage to deliver a performance in the realistic, modern style, but that alone couldn’t hold my attention.

ICE agents complain about Nazi comparisons, say they're only enforcing the laws https://t.co/sNtmzmyKfi 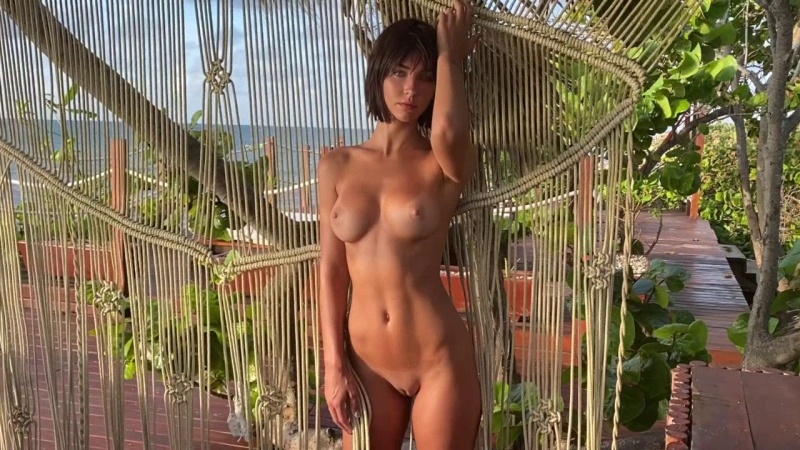