The second pic is a bit better

I could just live on a boat 😎

Miley’s t-shirt is quite flimsy 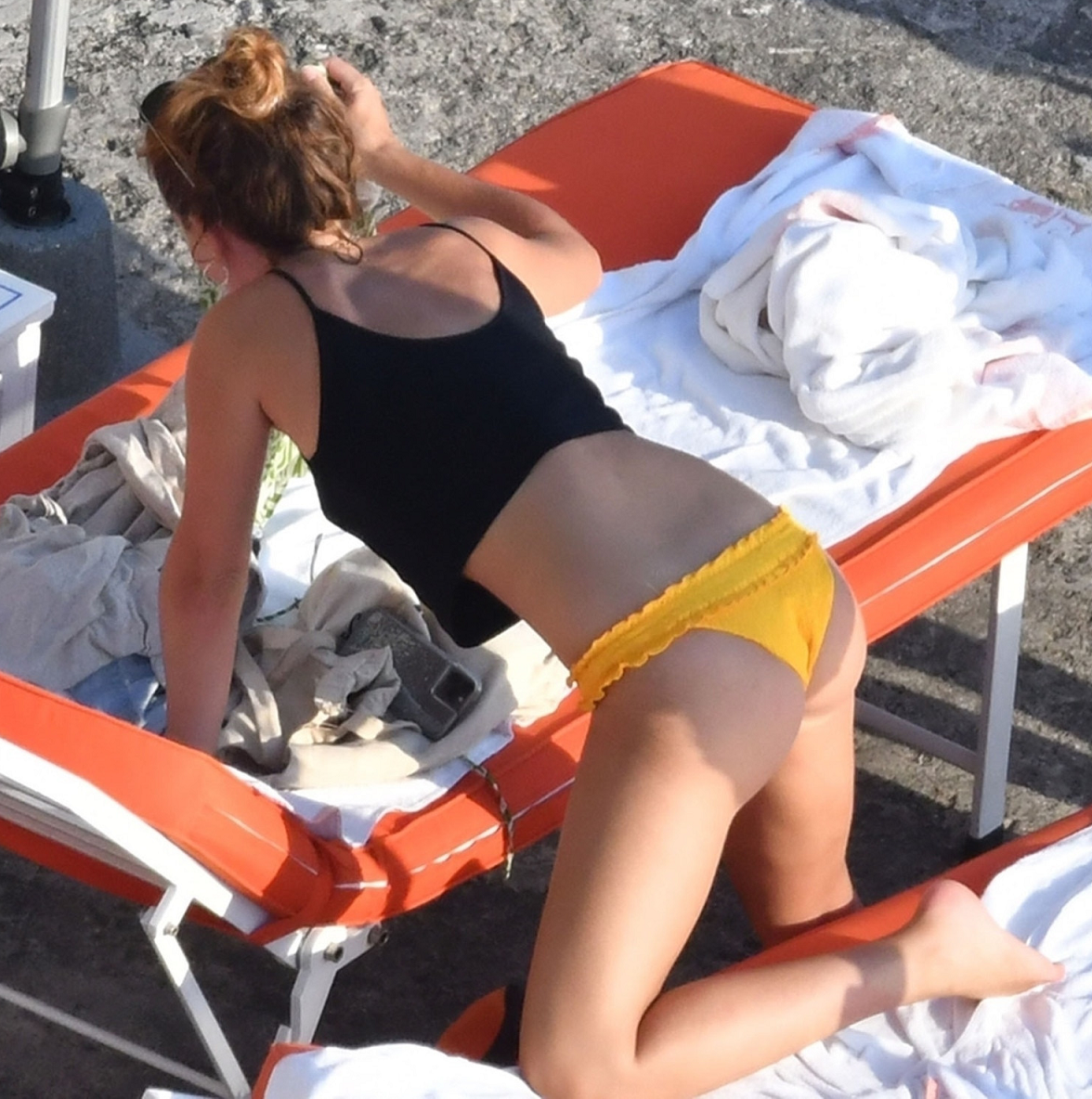 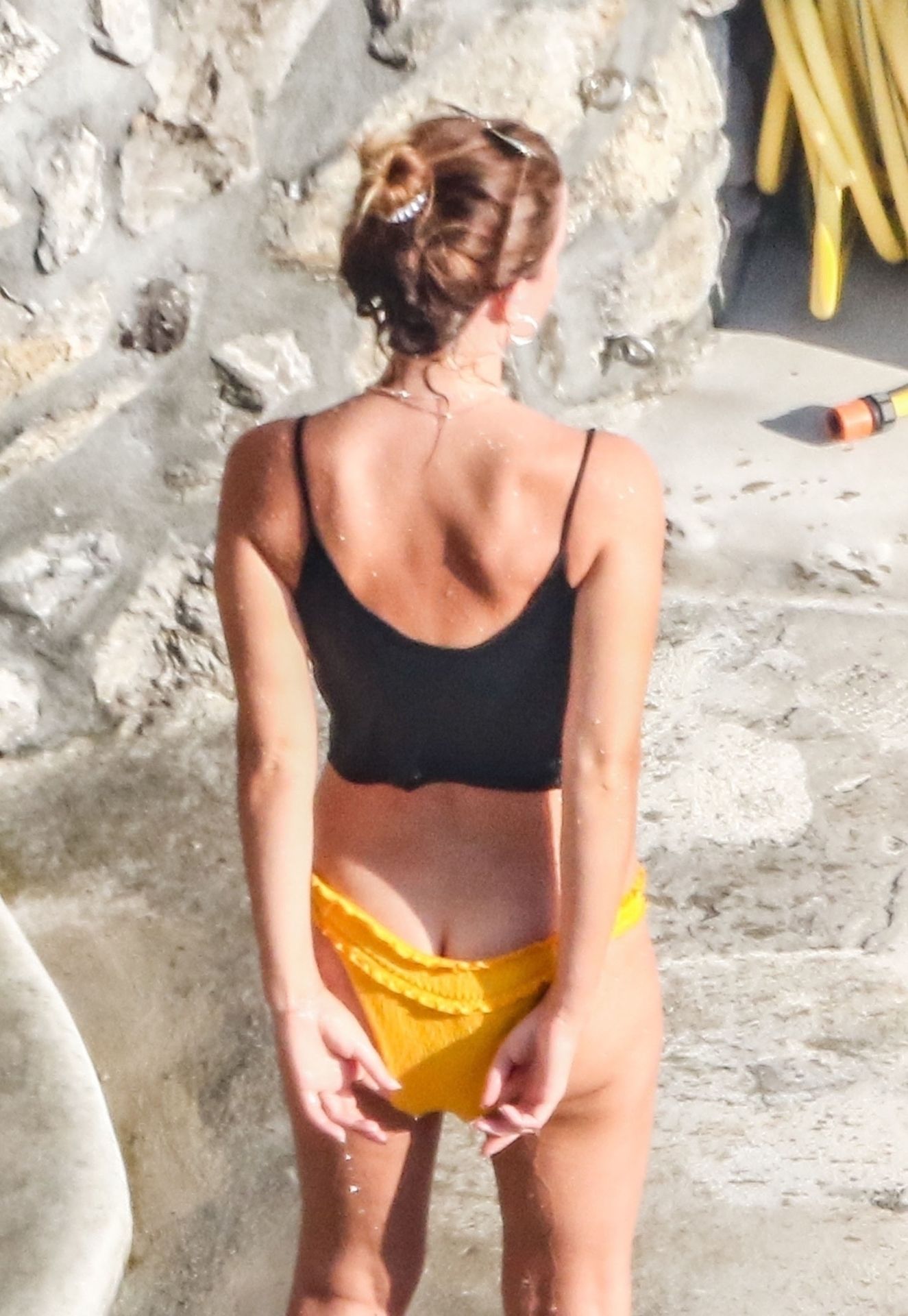 Lady Gaga’s butt is hanging almost completely out of her shorts.

C’mon, how could he know that a slavery-themed wedding would come back to haunt him? He’s Canadian. How would he know that? Up there they rarely marry human women. Usually they just marry one of their sled dogs, and malamutes have absolutely no problem with slavery. OK, maybe huskies sometimes take offense, but that’s just how they roll.

Man, all of a sudden everybody is so anti-slavery this and anti-slavery that. Oh, sure it was a system that treated people as if they were barnyard animals, but what about all the “blessings of slavery.” Slaves or slave owners – “there were good people on both sides.”

The film is La Cama (2018), and it includes every variation of full frontal nudity:

As I work to deconstruct and decolonize my own ideas on beauty – I’m receiving lessons every day what true beauty is. Beauty = keeping our waters clean and pure. Beauty = a hummingbird feeding from a native species that I have planted. Beauty = an intact old growth forest, rich with biodiversity and life. Beauty = the balance within nature that we must commit to upholding. Beauty = living in symbiosis and co-creation with the natural world. Beauty = the interconnectedness of all living things. As women we must lead the way in shifting our focus from the external and superficial to preserving the beauty of our earth. Then we can truly call ourselves beautiful.

Bella Thorne, wearing only a bikini bottom, but just teasing as usual.

And I don’t want to know

Julianne Hough at the beach