“Almost as soon as Anfisa Arkhipchenko Nava arrived in the U.S. from her home country of Russia and married her American husband, Jorge Nava, on TLC’s 90 Day Fiancé, the couple had plenty of problems. Anfisa and Jorge struggled with dishonesty, jealousy, money problems, and constant fighting during their ill-fated marriage.”

I don’t recall having seeing this pic of Helen Mirren. Nice. 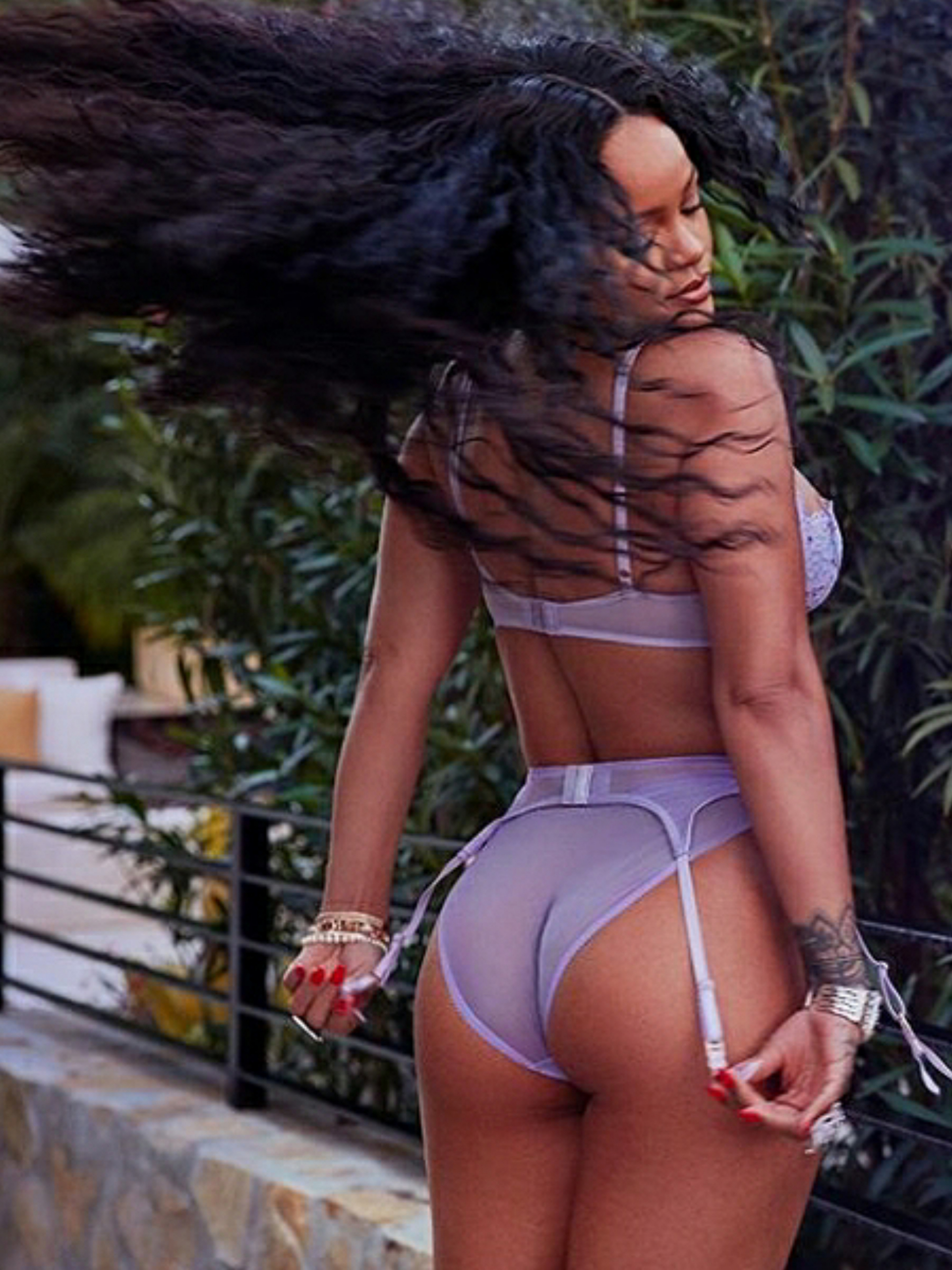 A catalogue of Playboy’s Playmate Centerfolds 1953-2008

I have seen lots of pics of her on Reddit in the last three days. I don’t know why she is suddenly “trending,” but something or somebody has pushed her to the front burner.

Not that there’s anything wrong with that. 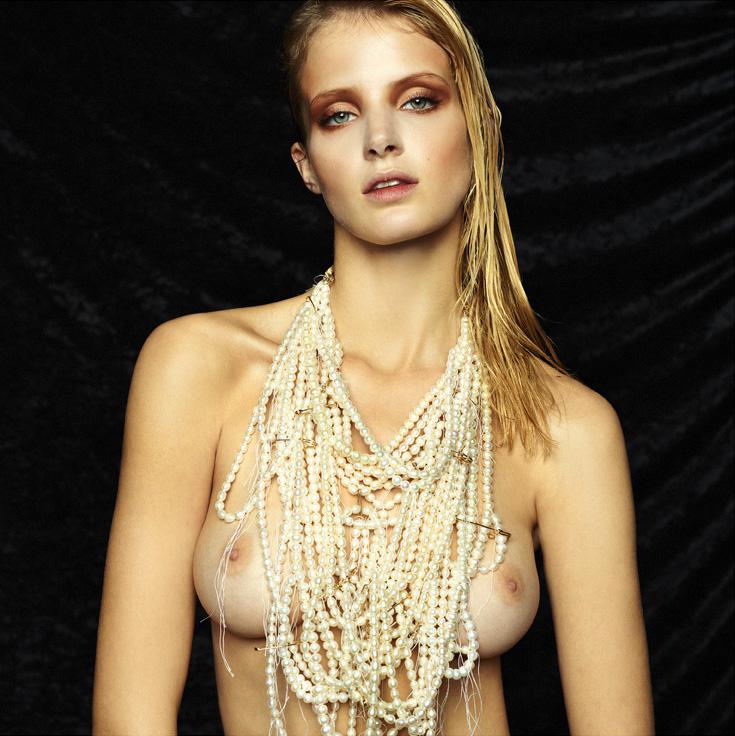 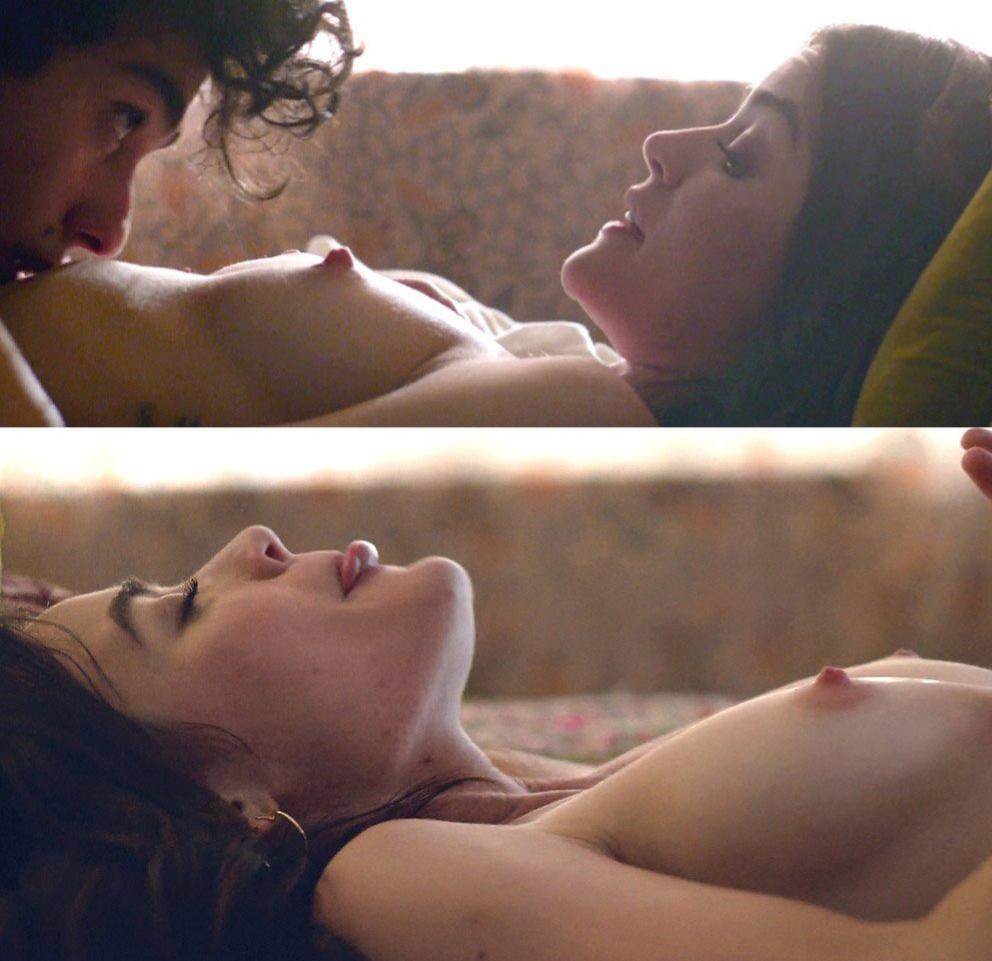 “Here are a couple of photos that Ariana Grande just posted on her Instagram featuring her sexy little self taking selfies of her shiny mask and crazy pigtails and of her… bootylicious booty!?”

Katrina Bowden in a thong bikini

John Oliver has recently been engaged in attacks on Danbury. Unlike some of Oliver’s other satirical condemnations, this lambasting has no basis. His comments are seething but entirely generic. They could just as easily apply to any town anywhere, in the same spirit that I always bash Fond du Lac – although I know nothing about it and it seems indistinguishable from every other boring, medium-sized midwestern city, including the one I live in. Oliver apparently just pointed his finger at a map, and it happened to rest on Danbury.

In fact, although his Danbury invective was laced with profanity, the concrete references to Danbury have actually been complimentary, using such terms as “charming railway museum” and “historic Hearthstone Castle,” and noting that “USA Today ranked it the second-best city to live in 2015” – followed of course by “Danbury, Connecticut can eat my whole ass. If you’re from there, you have a standing invite to come get a thrashing from John Oliver, children included, fuck you.”

In response, Danbury has proposed that the official name of its sewage treatment facility will be the “John Oliver Memorial Sewer Plant.” Danbury’s distinguished mayor declared, “Why? Because it’s full of crap, just like you, John.”