With low-grade, mass-produced animation and repetitive, unoriginal plots, he did his best to remain obscure.

And he would have gotten away with it, too, if not for those meddling kids.

Now that is tennis worth watching 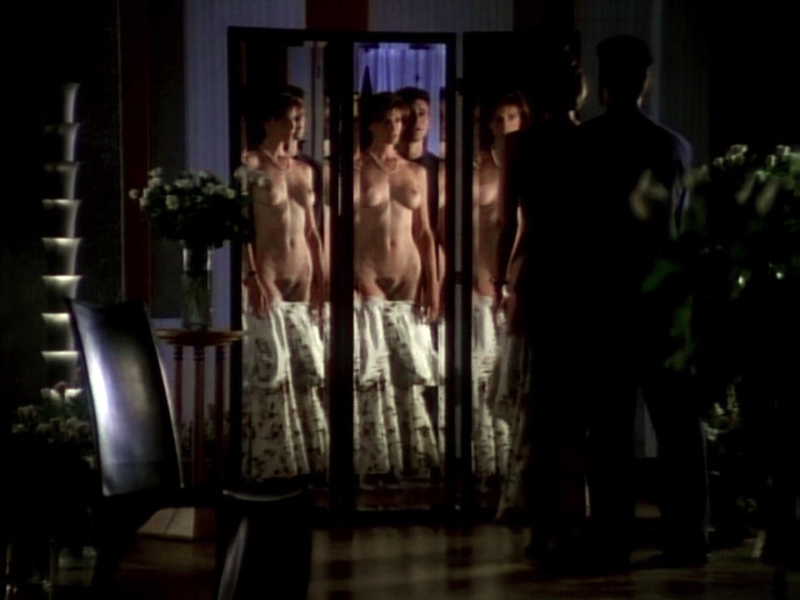 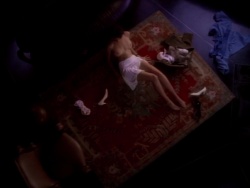 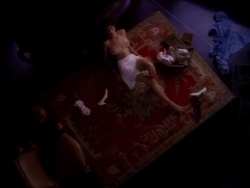 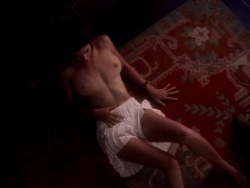 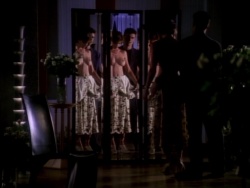 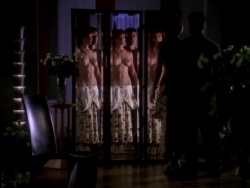 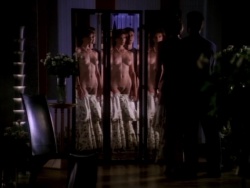 Oh, sure, the invention of the wheel was crucial, and the steam engine was big in its day, but the thong bikini was perhaps mankind’s most important invention.

Well, except for the pause button. 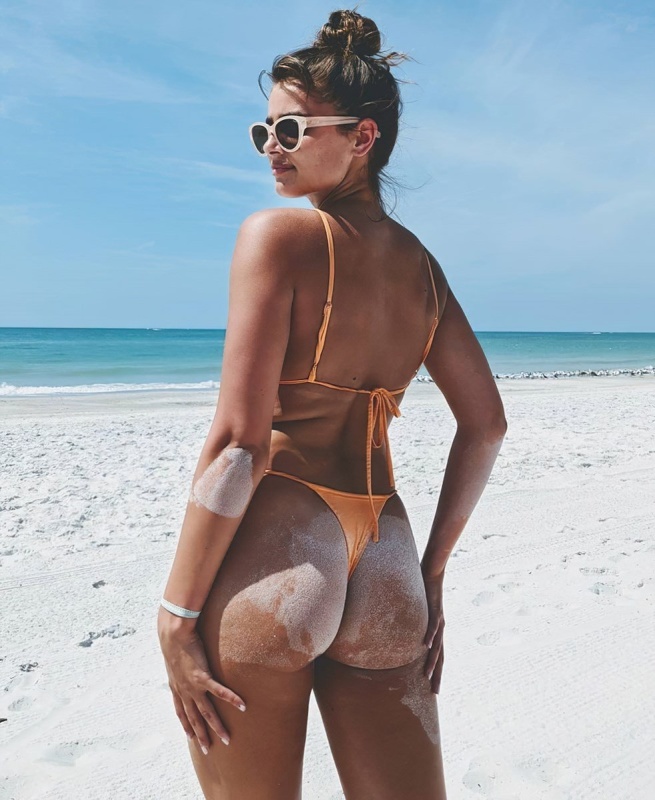 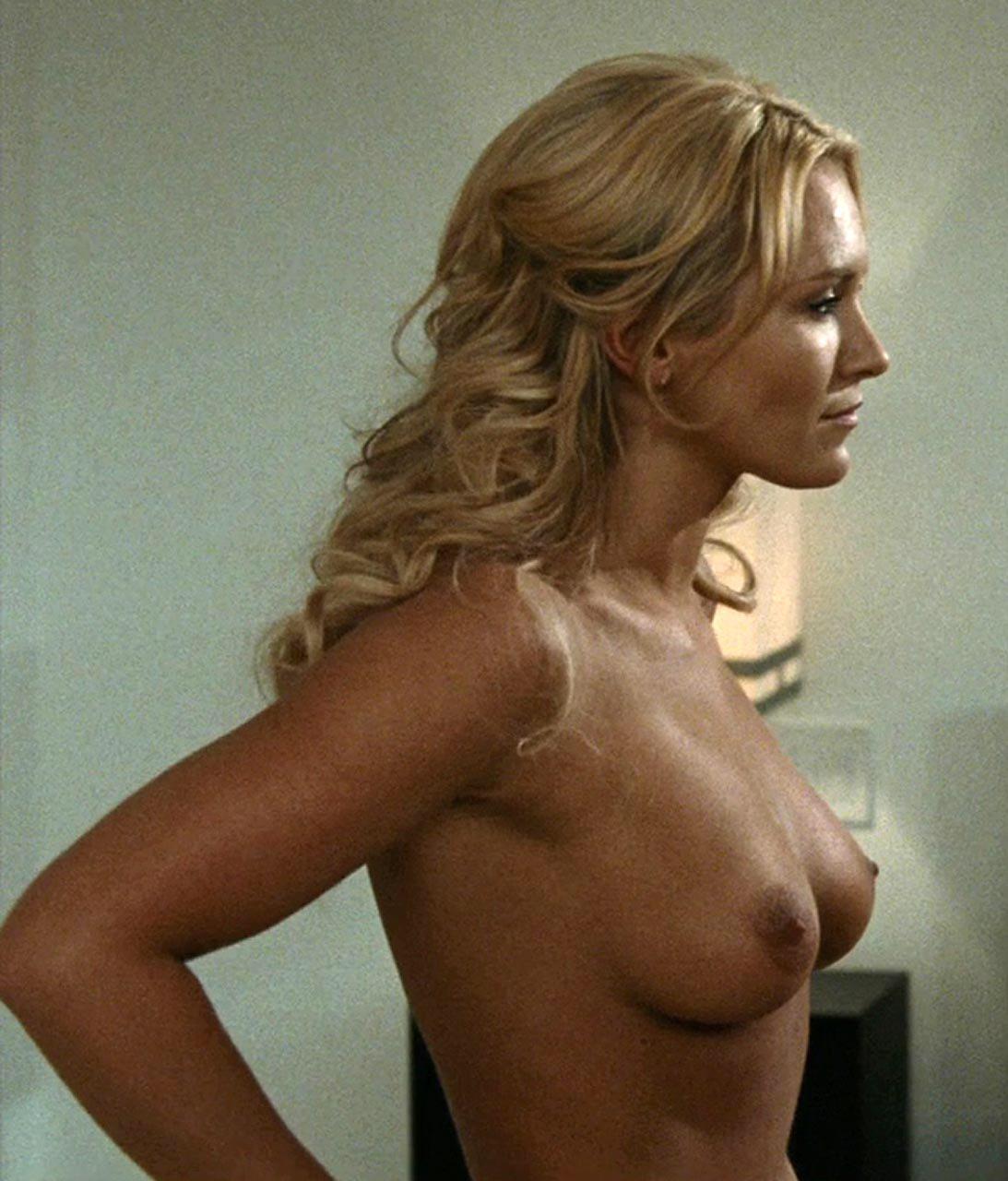 That is Tucker Carlson’s take on the murder of the Kenosha protesters.

Actually, he’s right to say we should not be shocked by their actions. He’s just wrong about the reasons.

Rainer Qualley is the daughter of Andie MacDowell