Quite a bit of side-boob

By clicking on the “continue” button, you are saying, “I don’t care about spoilers. I wish to see female T&A, as the good lord intended when he created me.”

END_OF_DOCUMENT_TOKEN_TO_BE_REPLACED

Dawn did no nudity in her career, but there was the scene below in a 1965 episode of Gilligan’s Island, specifically s2e2, which was titled “Gilligan Saw My Ass Cheeks.” 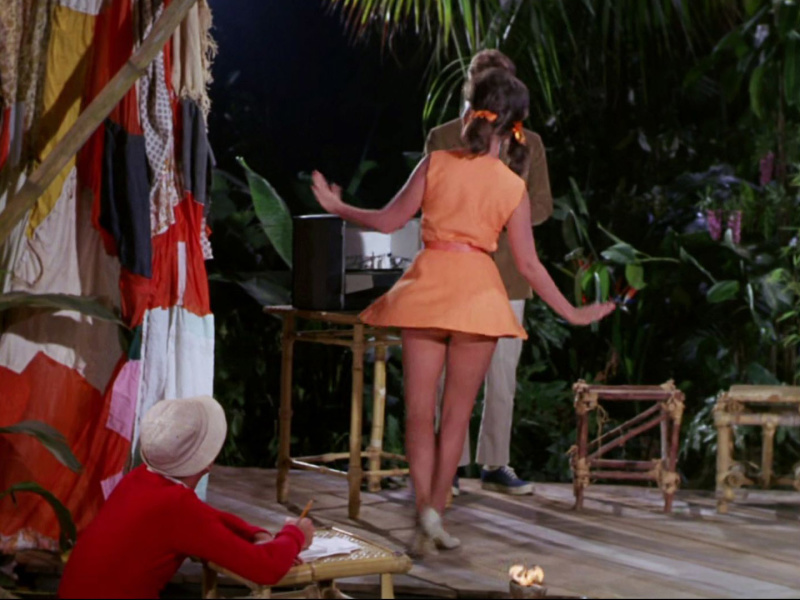 This was probably my favorite episode except for the one where the professor built a speculum out of palm fronds and gave Ginger a complete gynecological check-up. Gilligan accidentally stumbled upon the makeshift examining room, and the professor had to hit him on the head with a coconut so he would forget the traumatic sight.

Things were going well until the application of Gilligan’s First Law, which states that any memory loss caused by a falling coconut will be reversed when the victim is struck by a second coconut. For years after his memory was restored, Gilligan was a haunted man, fearing to gaze upon any sort of opening, because his mind would automatically replace the object with the image of Ginger’s coochie.

Gilligan was in therapy for years after they left the island.

They say he never recovered, but some of the mental illness might have been caused by the many concussions he received from being constantly thrashed by the skipper’s hat.

Not to mention falling coconuts.

I’m not a great fan of ol’ Two Lips, but she looks sexy here.

“Billie Eilish went ahead and took part in the ‘Post a Picture Of’ Instagram challenge going on RN, and it somehow resulted in her losing 100k followers—seemingly all because she posted some drawings of breasts. No words, but to quote Billie herself, ‘y’all babies smh.'” 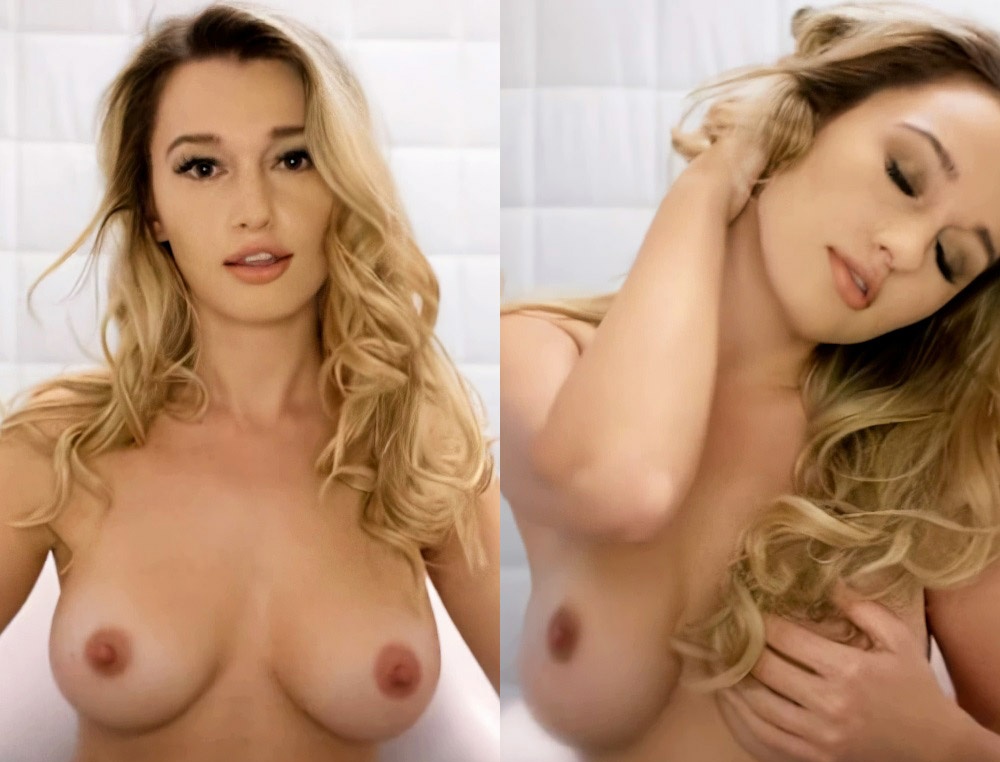 This idea sounds good to me. I look forward to flying into Douchebag International.