Elisa Echevarria Menendez in a recent episode of Invisible

Helena Christensen – Naked on a Couch

A24’s #FalsePositive, co-written and produced by Ilana Glazer and starring Glazer, Justin Theroux, Gretchen Mol, Sophia Bush and Pierce Brosnan, has been acquired by Hulu and will be released in 2021. pic.twitter.com/ssY6ZHQMah

It is said to include some epic nudity from Ilana Glazer.

I suppose she has worn more different bikinis than anyone in history, and yet I never get tired of looking. 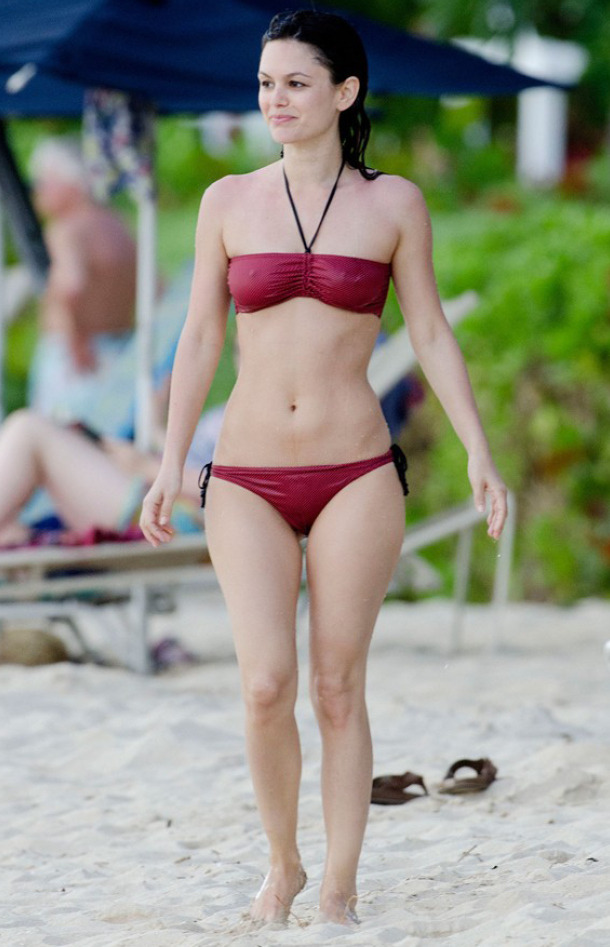 Ol’ Two Lips is at it again 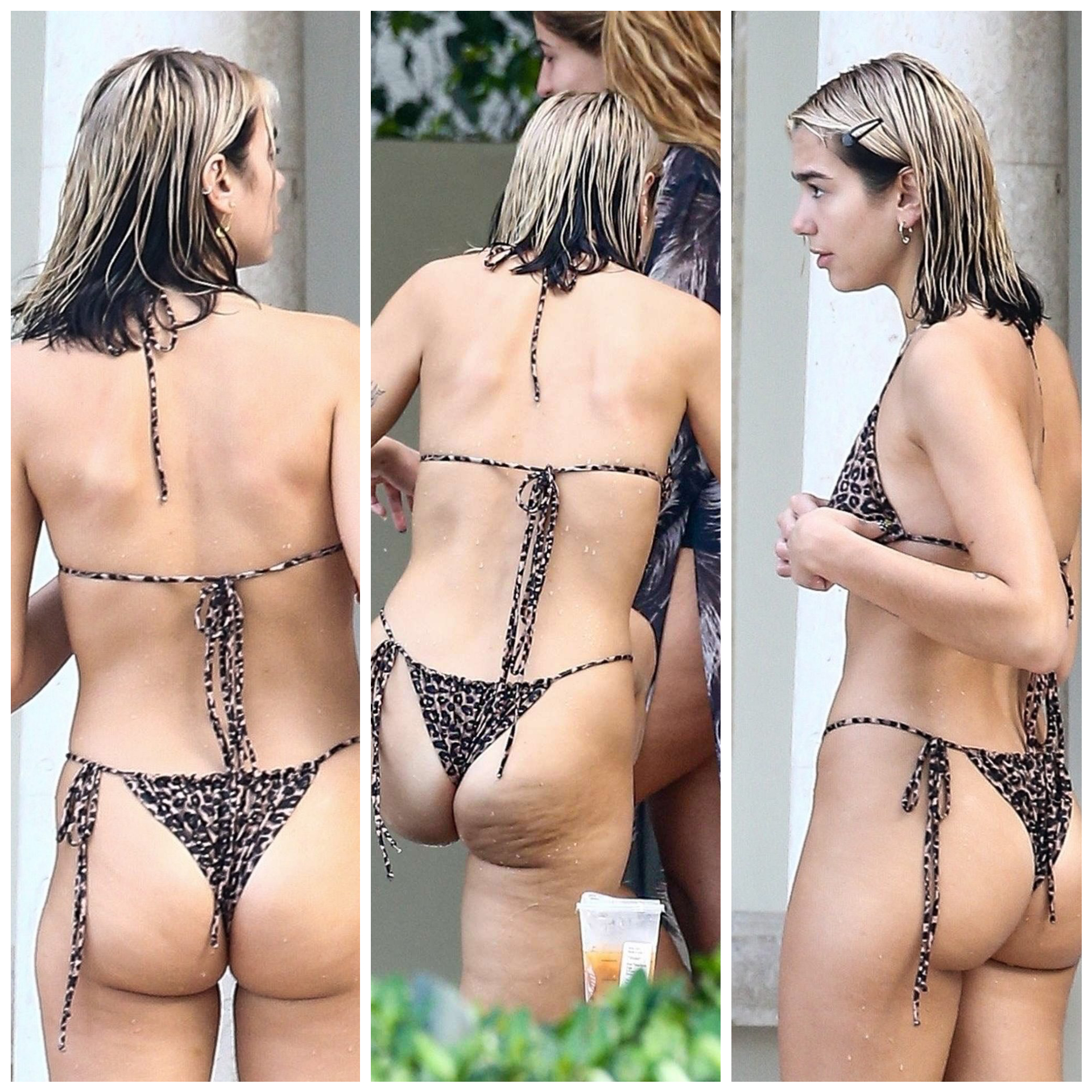 The popular GoT actress in Sticky Notes (2016) 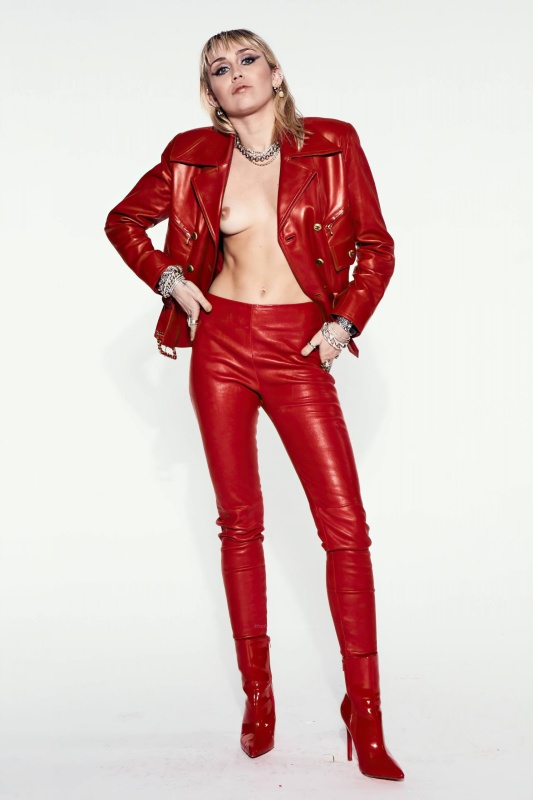 Well, her approach toward age 40 certainly doesn’t include getting out of shape. That stuff is TIGHT.

They lost to Seattle 40-3. In that process, they gained only 185 yards from scrimmage.

In other NFL news:

The Chiefs are all alone with a 12-1 mark. Mahomes passed for 393 yards and survived three interceptions in a victory. Meanwhile, the Steelers dropped their second straight.

Who cares? Of the top 12 teams, five didn’t play because of COVID, Miami got utterly crushed (62-26), Florida lost, and three others had bye weeks. That leaves only two of them that played and won: Alabama and Georgia. Another lost week in a lost year.