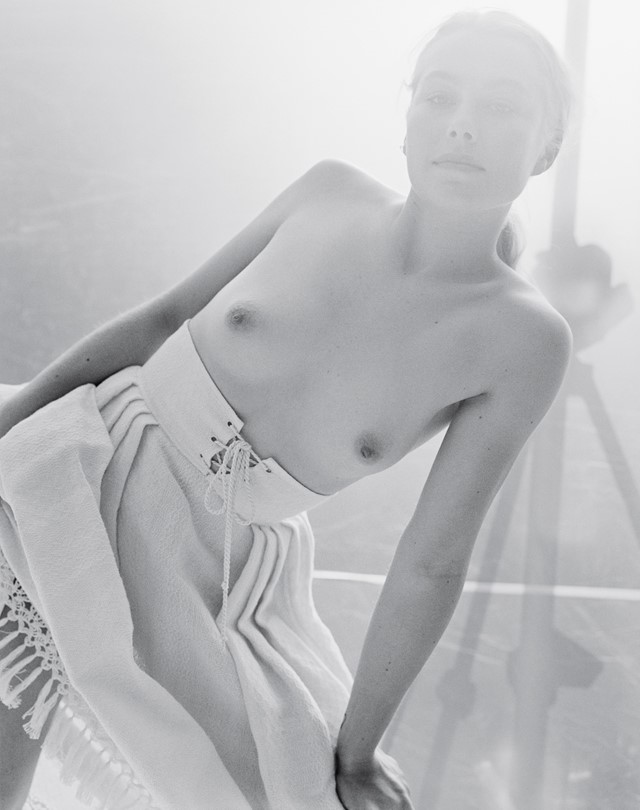 From Dazed magazine. (Additional sexy pictures in that article.) 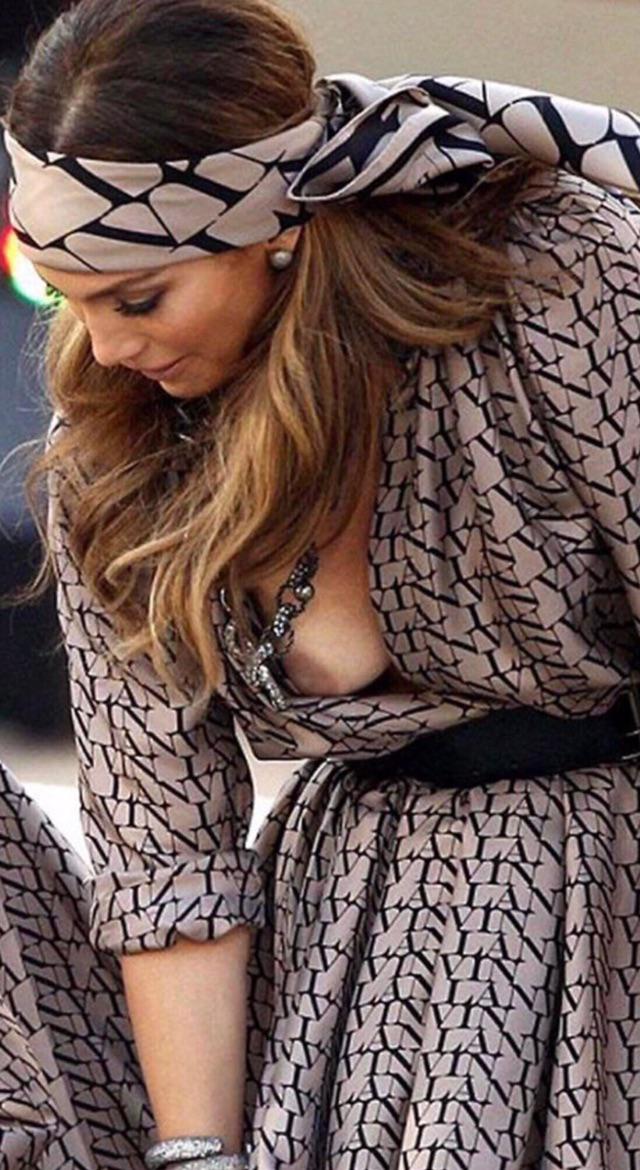 Kirralee ‘Kiki’ Morris at the beach in Sydney!

“To hear some folks on the fringe tell it, the U.S. Geological Survey, which reported the Dec. 9 earthquake, wasn’t telling everything. What really happened, they say, is that the U.S. military dropped a bunker-buster bomb on a hidden horde of 50,000 Chinese troops.”

It is wise to remember the words of the world’s wisest philosopher:

“There is no idea too daft for people to believe and even take credit for.”

He went ballistic over violations of the COVID protpols. Everything he said was totally correct, but there was so much cussin’ that if this part were cast in Hollywood, Cruise could not play himself. They’d have to get Samuel L Jackson. And even then, the director would have to tell ol’ Samuel to play it bigger!

Are those her natural lips?