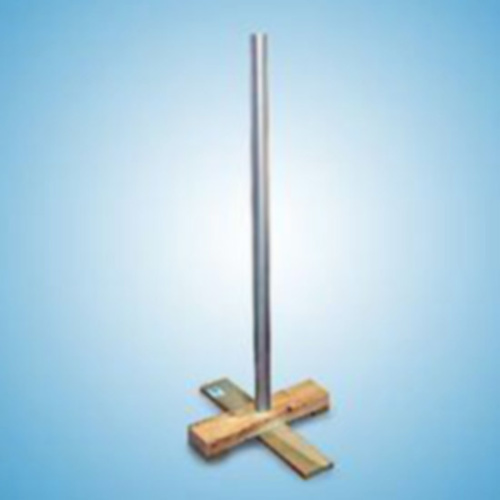 May your strength be at maximum and your grievances at minimum. 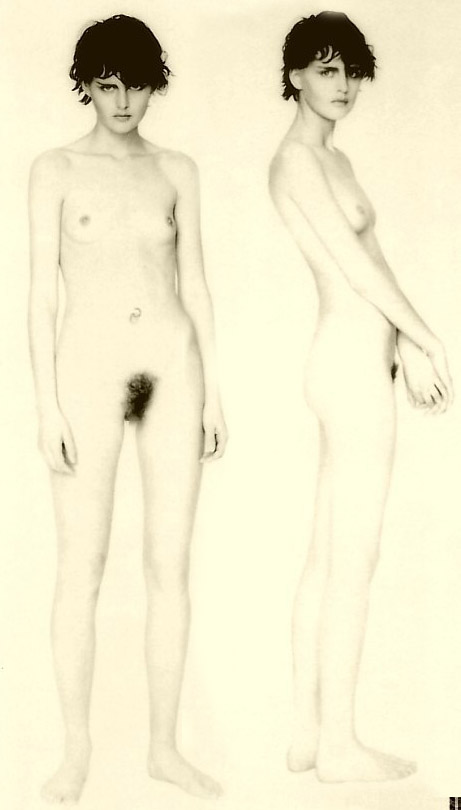 She had just turned 50. Her cause of death was unspecified, but included “no suspicious circumstances.”

Both races are a coin flip. These races are just about dead even and have very few “undecided” voters, so the outcome will hinge completely on turnout.

The challenge is slightly easier for the GOP only because the Democrats have to win both seats to gain Senate control, so the Republicans can hold on if they win either one. For example, they could write off Loeffler, take all the national/outside money they were planning to spend on her, and put it behind Perdue instead. The Democrats have no similar option. They need both. “Shia LaBeouf Was Seen Making Out With Margaret Qualley At LAX”

How does he keep picking up gorgeous women when there are so many available details about his former misadventures?

La Alba looks great, as usual, but she looks different. I had to do a double take to see if that was really she.

I suppose it’s just me. She’s getting older and I guess I still expect her to look like 20-year-old Alba.