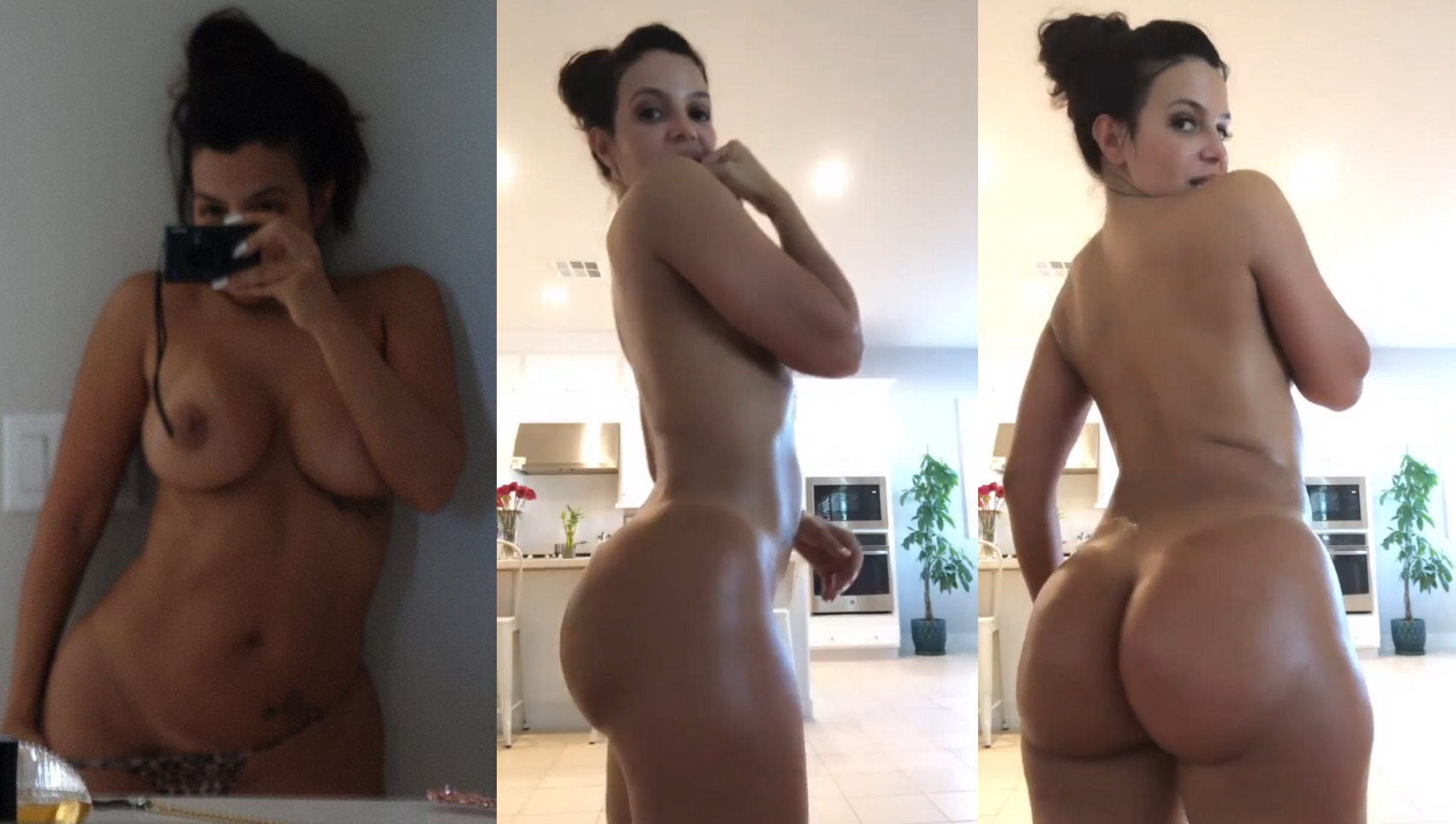 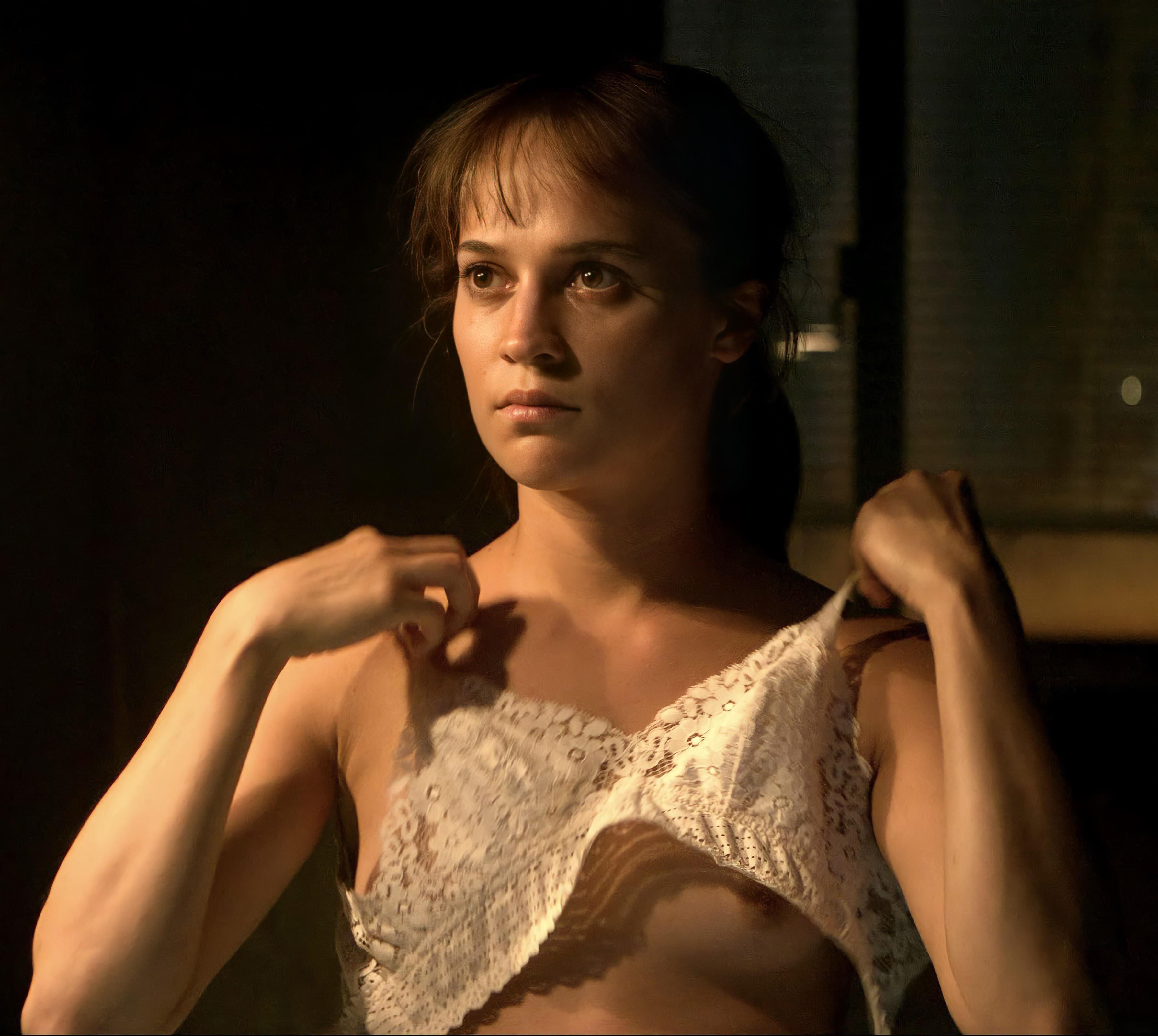 No nipple that I could see, but still sexy 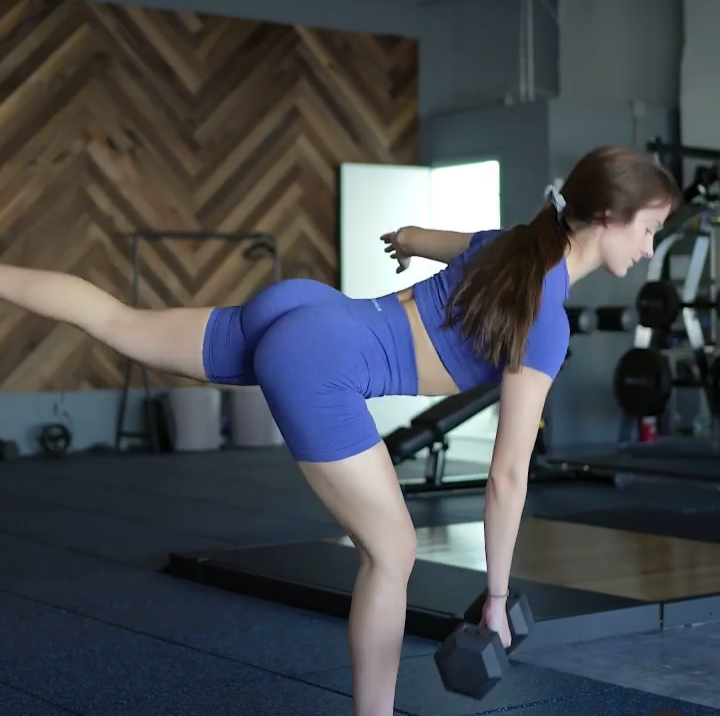 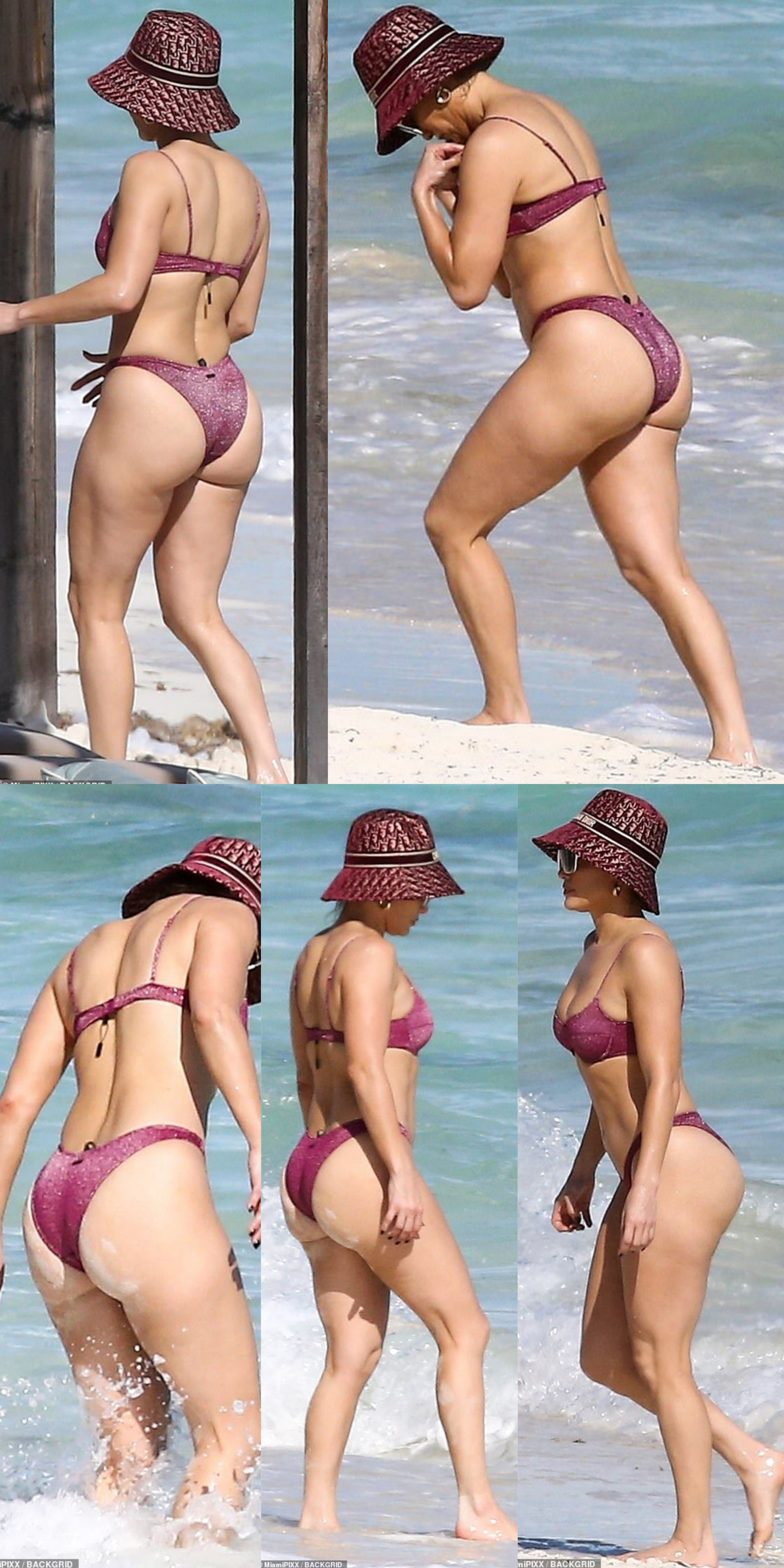 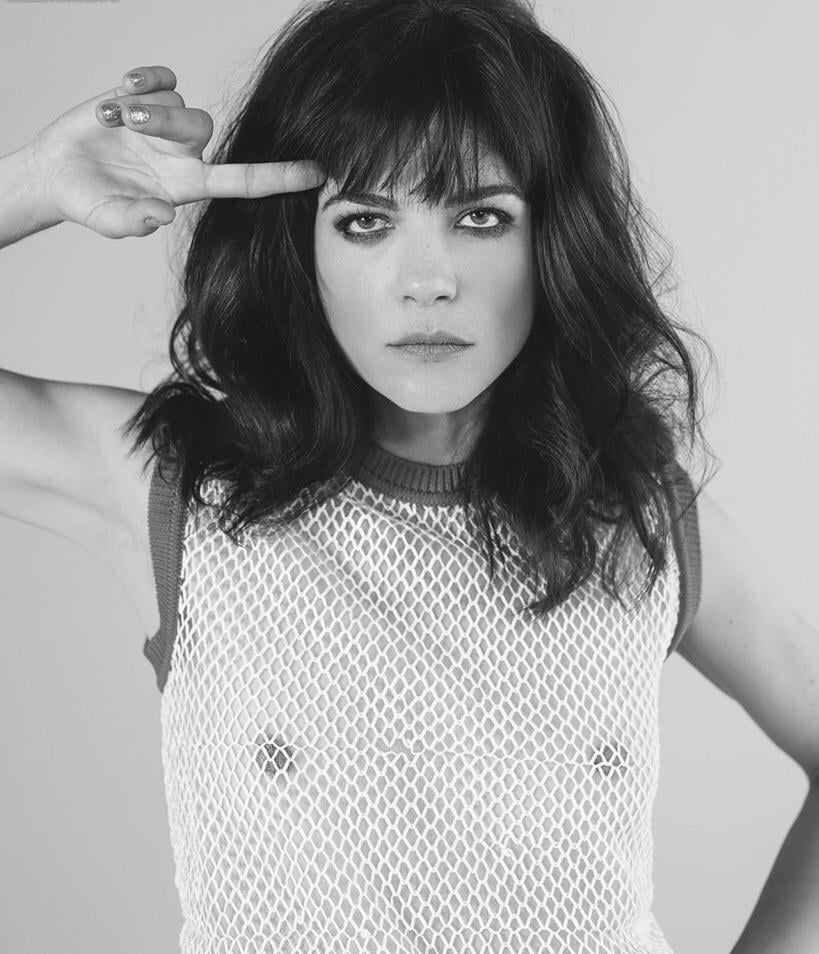 “Parler’s site was a mess. Its public API used no authentication. When users deleted their posts, the site failed to remove the content and instead only added a delete flag to it. Oh, and each post carried a numerical ID that was incremented from the ID of the most recently published one.

The rookie code made it easy to automate the scraping, as this script used by donk_enby’s archival team demonstrates. As a result, massive numbers of posts that discussed the insurrection before, during, and after it was carried out will be preserved indefinitely so that they’re available to researchers, journalists, prosecutors, and others.

Another amateur mistake was Parler’s failure to scrub geolocations from images and videos posted online.”