This .gif demonstrated that Vera really knows how to cook.

I might watch cooking shows if celebrity butts were a regular feature.

Nah. Probably not. I’d wait for somebody else to make a clip of the good stuff.

It’s fun to see this in Blu-Ray quality instead of some of the shabby prints we’ve seen in the past.

Red Sun is kind of an oddball Spaghetti Western, teaming up the unlikely pair of Charles Bronson (as a gunfighter) and Toshiro Mifune (as a samurai). The international cast is rounded out by the handsome French leading man Alain Delon, who is cast against type as the baddie, and by the magnificent screen beauty Ursula Andress, whose character plays both sides at various times.

“The Texas Department of Public Safety said an Amber Alert that was issued for the cursed doll Chucky from the Child’s Play horror films was a test that was accidentally sent out.

The Amber Alert message that was sent out to subscribers of the Texas Alerts System three times on Friday describes the suspect, Chucky, as wearing ‘blue denim overalls with multi-colored striped long sleeve shirt’ and says he was last seen ‘wielding a huge kitchen knife.'” 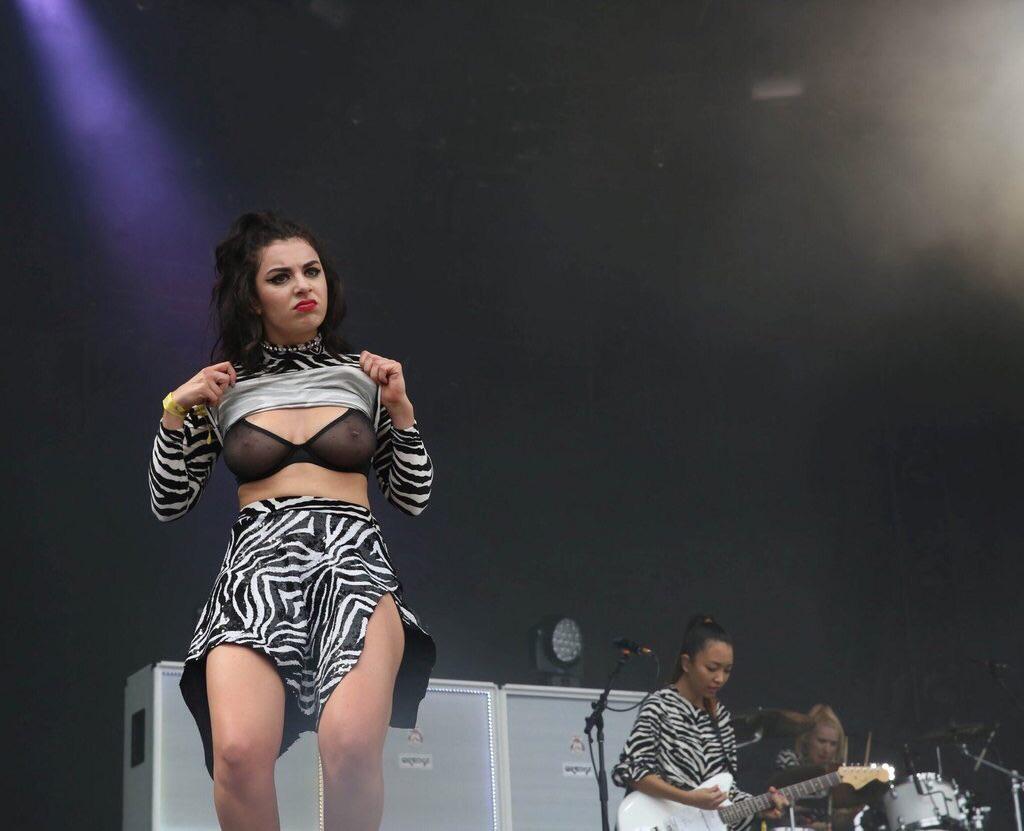 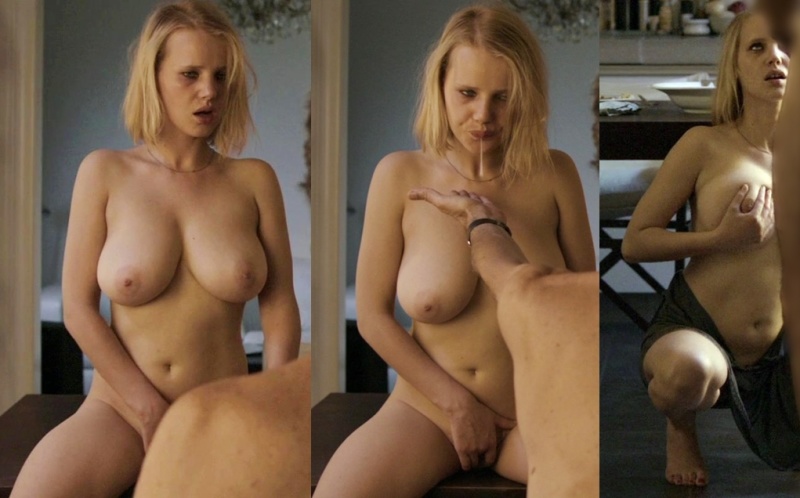 I believe this was a B&W shot that has been colorized. 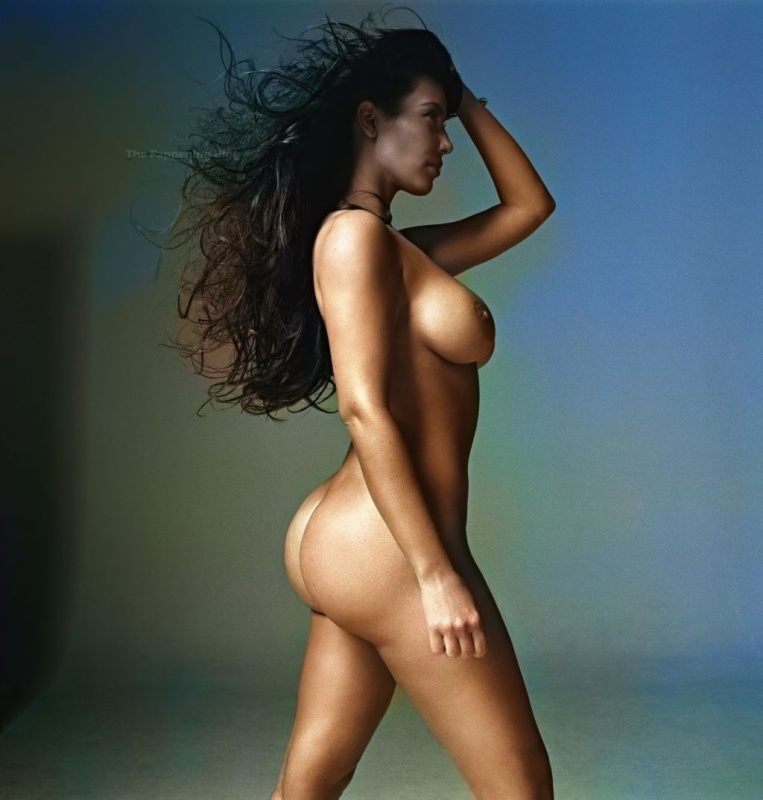 “The Jewish Space Laser is mainly reserved for use in important ceremonial and ritual observances, such as warming challah for Friday-night dinners, lighting Chanukah candles when we run out of matches, alerting New Yorkers to sales at Russ & Daughters, and helping Mrs. Glicksman find Airplane Mode on her e-reader.”

Hal Holbrook has passed away at 95