With comments by CNBC

I guess it only seems like a thousand. The real number is seven, which is amazing enough.

Only one other regular player, (Gronk) has won as many as four rings in this century, and he has done that as Brady’s teammate. The only other player to win four in the current century is a place kicker, Adam Vinatieri, and three of those were behind Tom Brady.

Brady has won more super bowls than any NFL TEAM – not just in this century, but ever! (The Steelers and Pats have won the most, six each.)

It was a surprisingly easy victory, thanks to Tampa Bay’s fine defense. KC never scored a touchdown, and Mahomes tossed two interceptions. 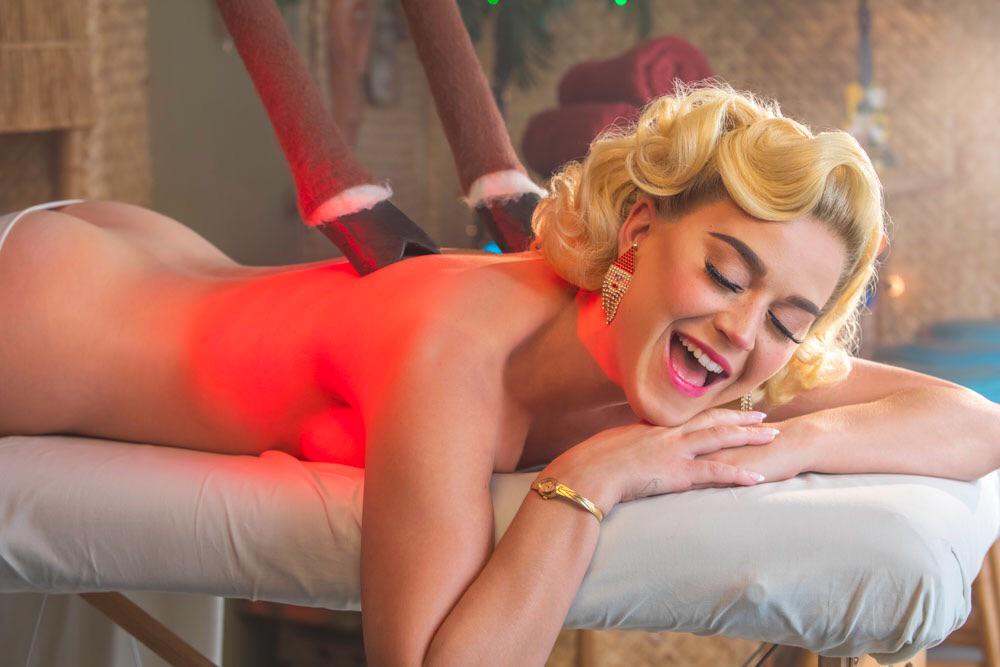 From “Cozy Little Christmas” (see below)