“This is Rowan doing her best woke, IG model, artist, who is on the queer spectrum, while being sex positive and all that other shit people seem to think is important when showing tits, even though they could jus’ show the tits”

The nipple is totally out, as the good lord intended.

This happened Wednesday in Sydney which, with the time change, actually occurred in the year 2023. (Full gallery.)

“Candids of a topless Candice Swanepoel covering up with her hands while going for a swim at the beach in Tulum, Mexico! She’s doing a good job covering up but there is a nip slip (below).” The booty shot is #2 in the series 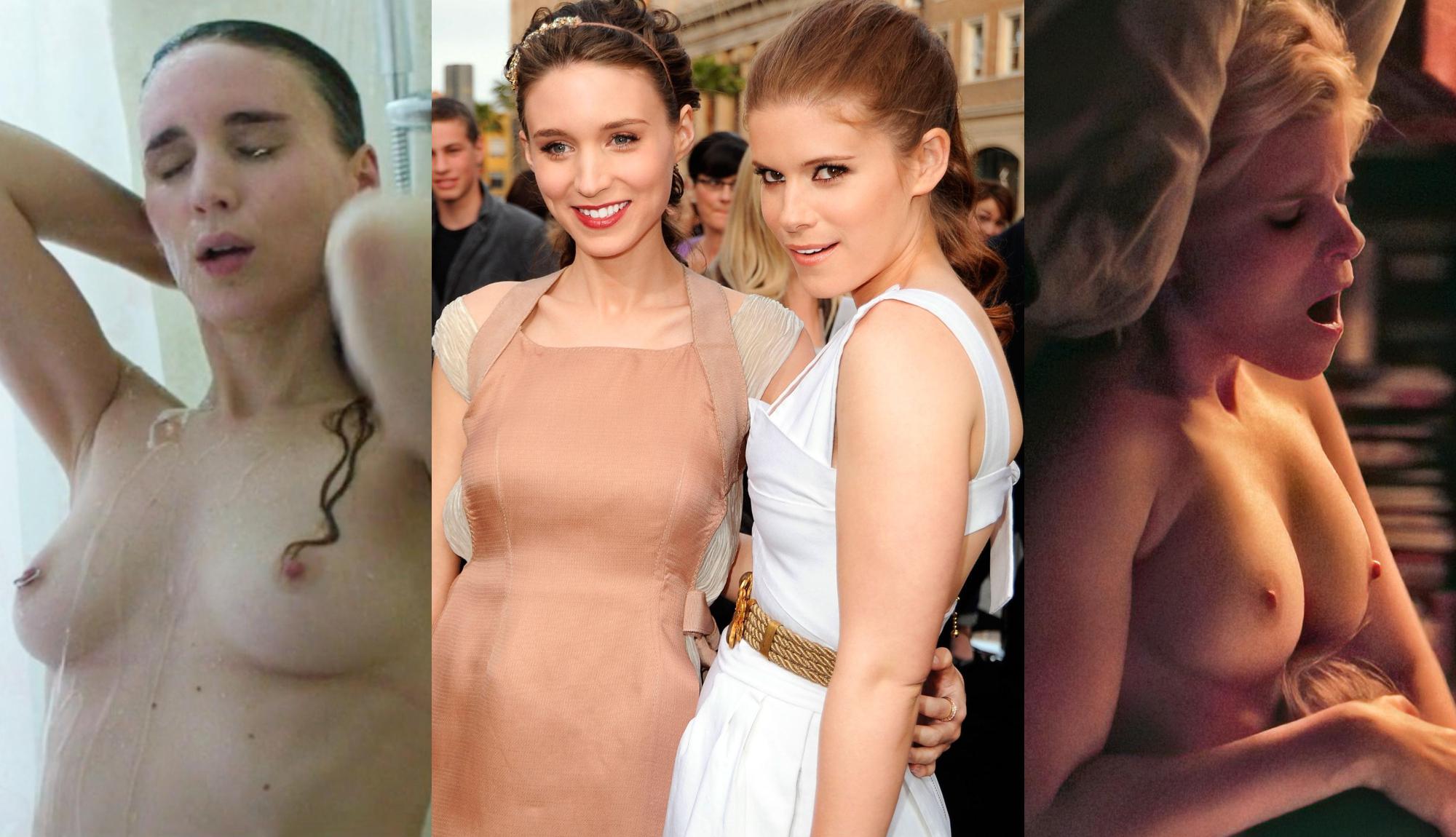 Rooney’s scene in Una was not among the top ones in 2016, but she made the top ten among our top nude scenes of 2011 for her performance in The Girl With The Dragon Tattoo. 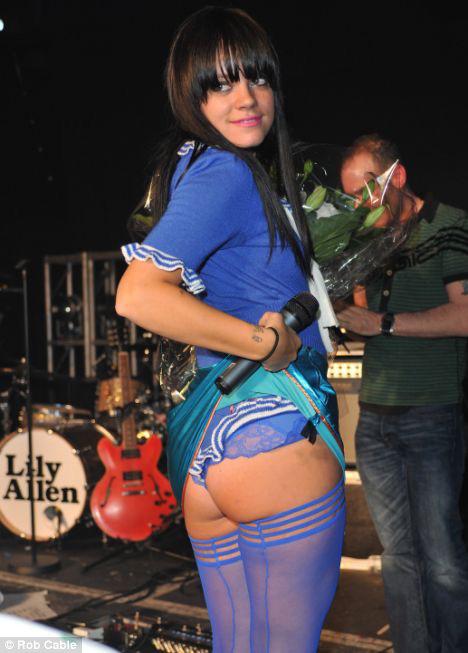 It is my belief that Emmanuelle Chriqui and Alice Eve should be in every show and film, always wearing as little as possible. Can’t that be a law? Get on it, Biden. THAT is a stimulus package I can get behind. If you read this blog frequently, you know that there was some nudity in Hollywood films before the Hayes Code and the Legion of Decency shut it off for about three decades starting in 1934.

The five years before the long drought of nudity included a deluge, at least by the standards of that era. Brainscan covered this in some depth:

Brainscan also wrote a brief history of the remaining years of pre-1960 Hollywood: 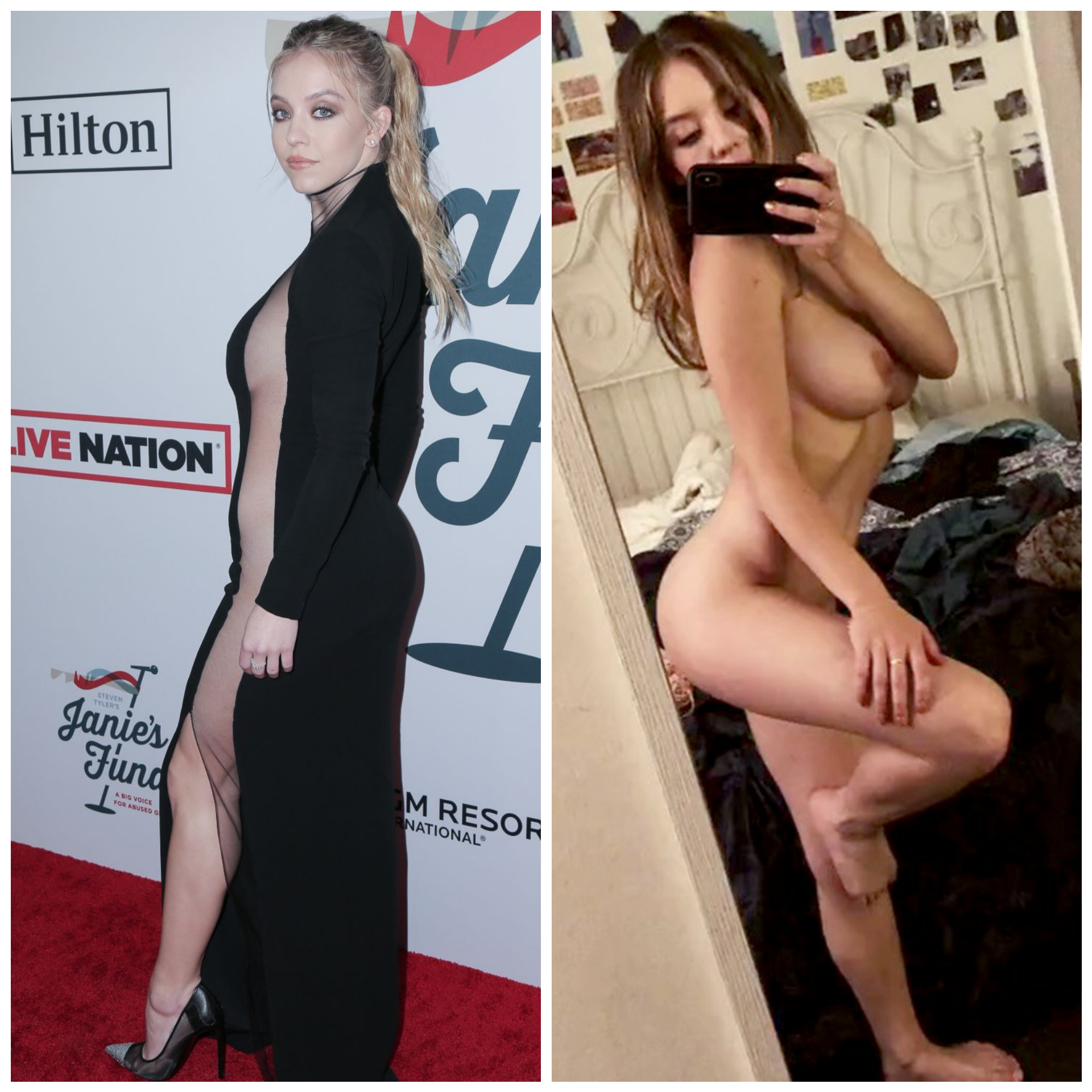 The nude is from Euphoria. That performance was voted our #2 nude scene of 2019.

I guess I never noticed her breast size before. She is substantial.