mediocre called, i hung up… pic.twitter.com/w7lBciF6kA

During the COVID months I have always had some TV shows in the background while doing other things. For example, I watched every episode of The Big Bang Theory, and there are about a zillion of them. When I ran out of recent comedy shows like The Office (both versions), 30 Rock and Parks & Rec, I started to take a look at old-time classics.

Some are so awful I couldn’t get through more than two episodes. I tried to watch Gilligan, for example, and managed to get through only the pilot with the original cast and the first episode with the familiar cast. I love dumb stuff, but that was too dumb even for me.

I did somehow manage to get through all four seasons of Dobie Gillis, a pretty hip show for its time, but extremely repetitive after the first two seasons. In those days they would produce 36 or 39 episodes per year of the half-hour shows, which must have been quite an ordeal, and it’s not surprising that they got burned out. The writers of this series turned out 147 episodes in just four years, and got so desperate for ideas that they actually remade some of their own first-season scripts in later seasons.

Oh, well. The show gave us two things to remember. The first is one of the most memorable and beloved characters in TV history, the dumb but lovable Maynard G. Krebs, a clueless beatnik played by a pre-Gilligan Bob Denver – and played very well, indeed, with just the right combination of slapstick, pathos and clever wordplay. The second legacy of “The Many Loves of Dobie Gillis” was the women who played those many loves. You must certainly remember Tuesday Weld if you are of the age, because she was spectacularly sexy and appeared in many episodes as the unattainable Thalia Menninger. You may not remember some of the honest-to-god real actresses who spent part of their youth being pursued by Dobie and inevitably dumping him.

For example, there was Ellen Burstyn, at age 30, in episode five of season four: 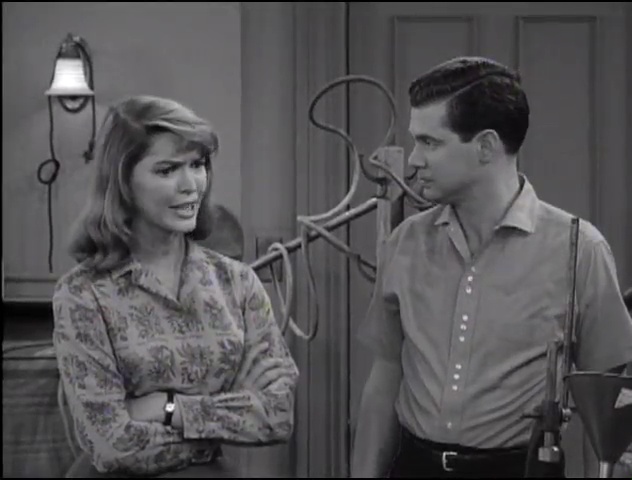 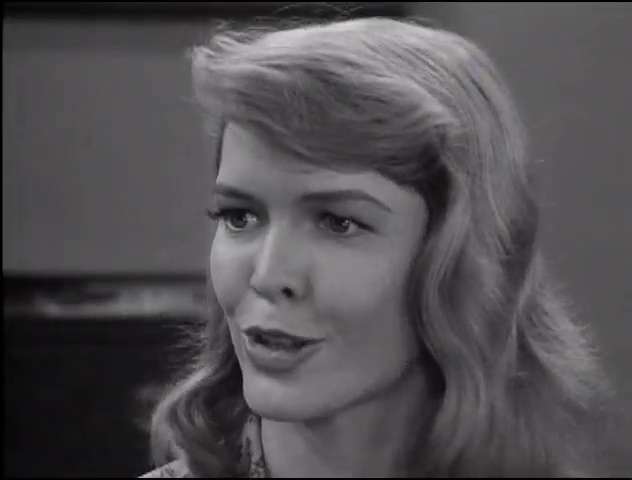 And Sally Kellerman, then 25, in the penultimate episode (s4e35): 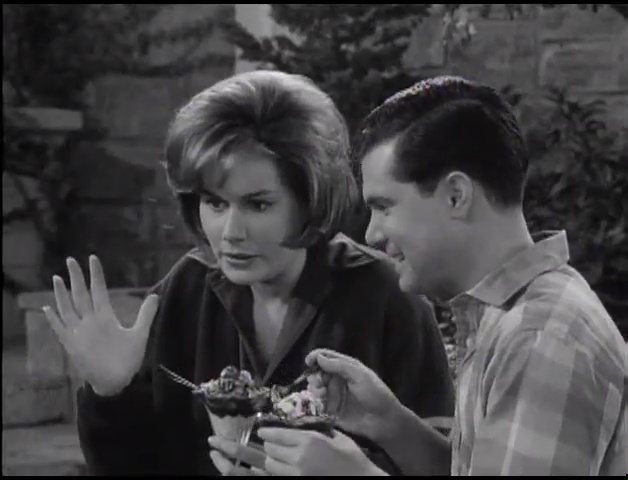 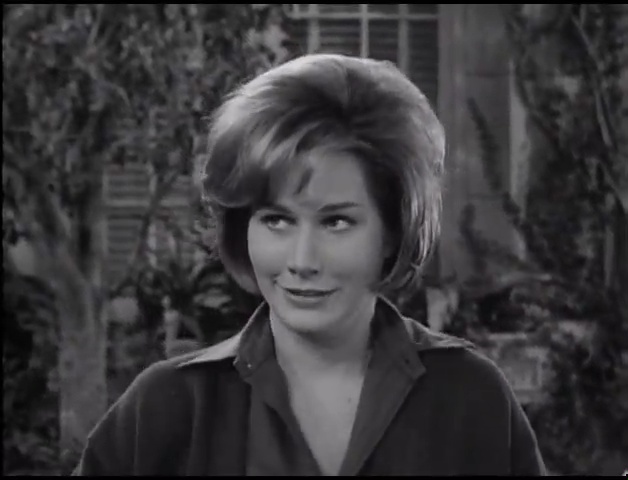 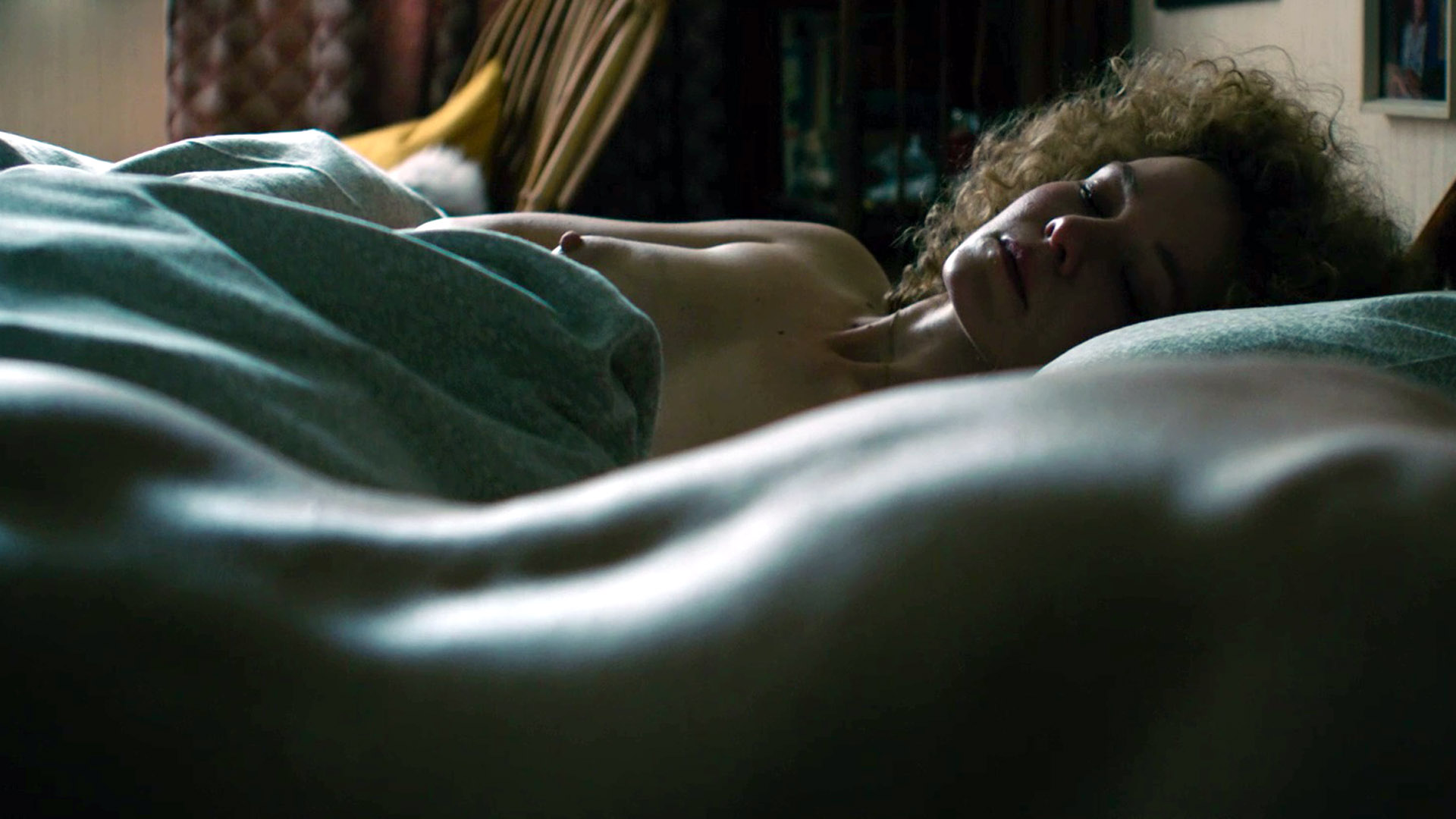 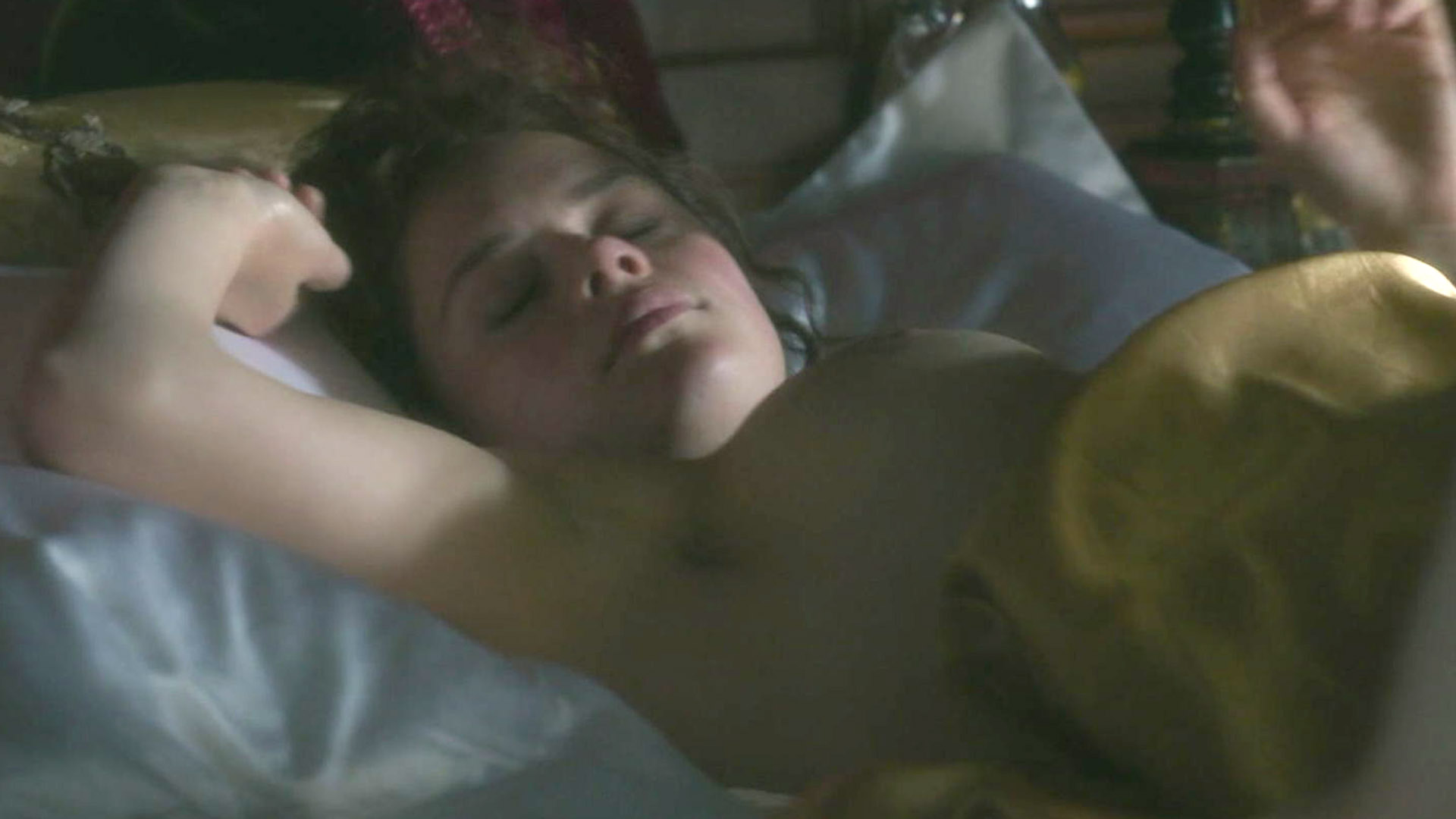 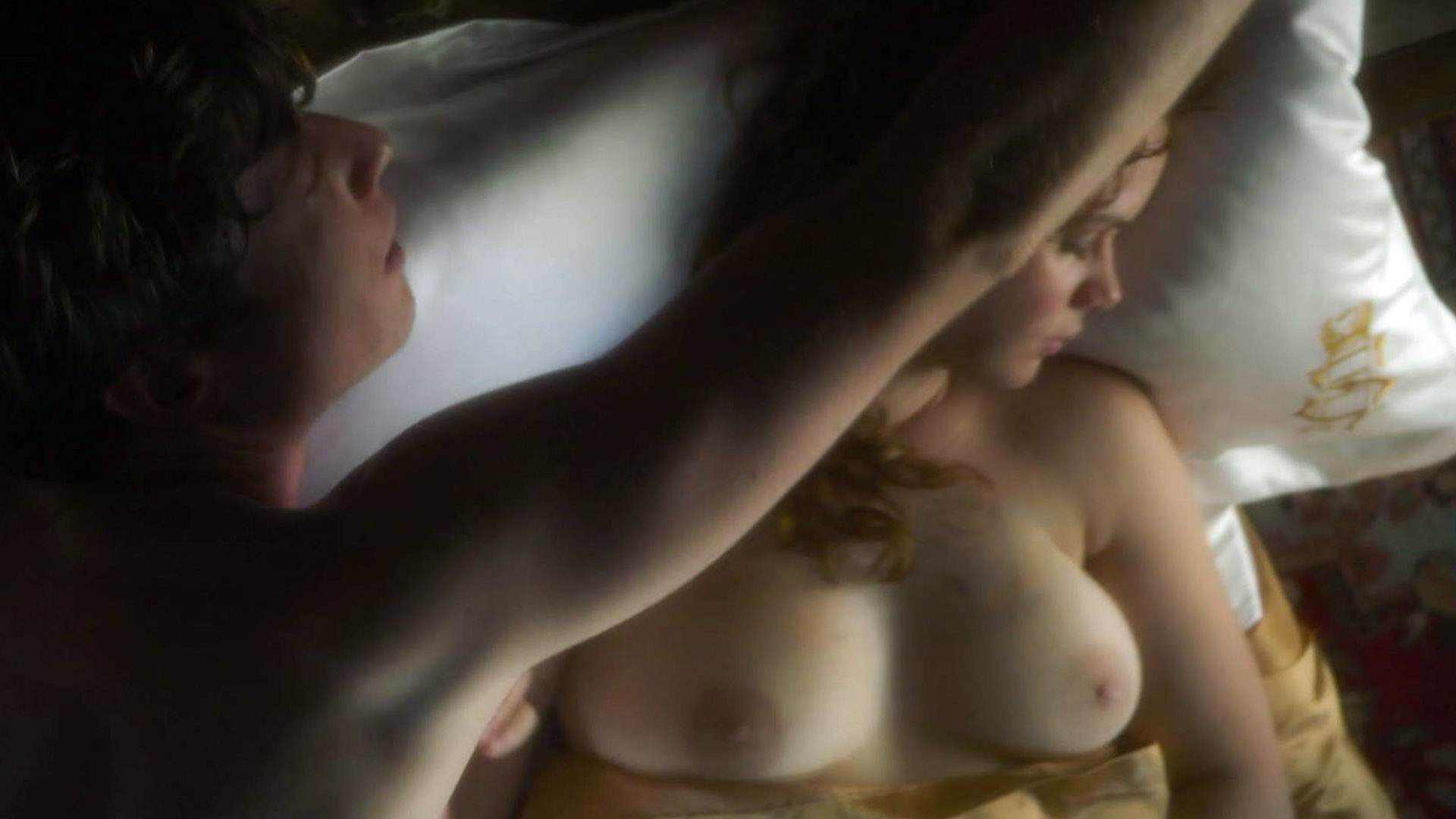 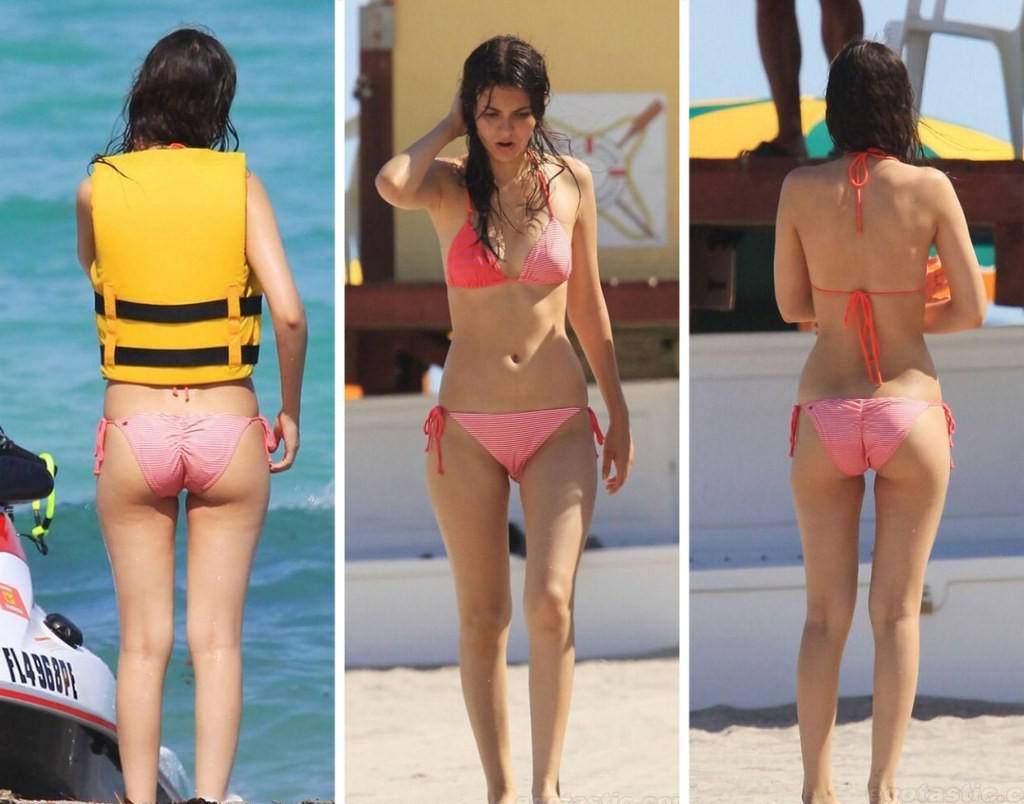 How do we view ourselves? We like Hawaii and Colorado and we do not much care for Alabama and Mississippi.

… in an episode of Diablo Guardián 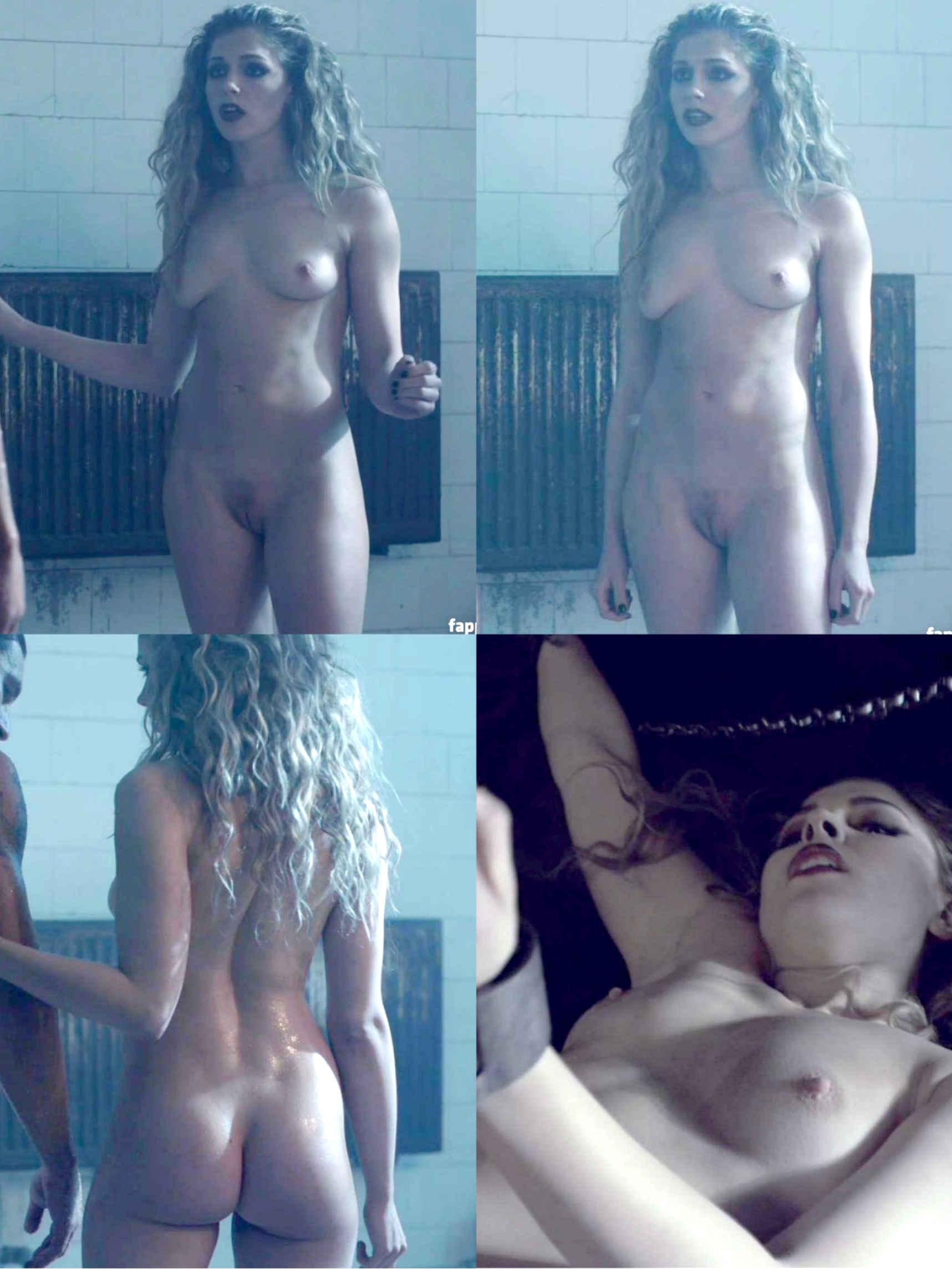 Hot action in an episode of Vida 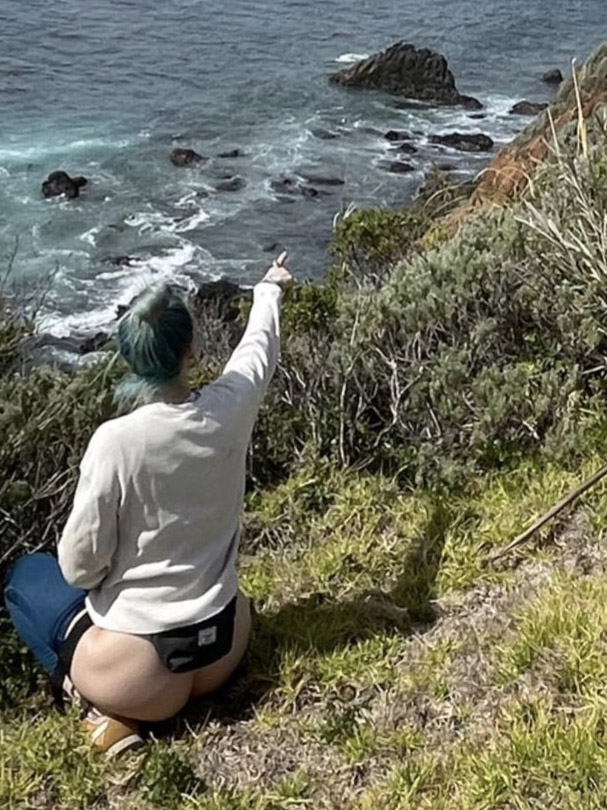 In related news, Whitney seems to be developing a theme here. Is she pretending to pee in her post below? Pretending to squirt? Does it matter?

Here is the video version of her pulling off the ol’ “sitting on the hose” gag.

She is the daughter of David Hasselhoff and Pamela Bach. 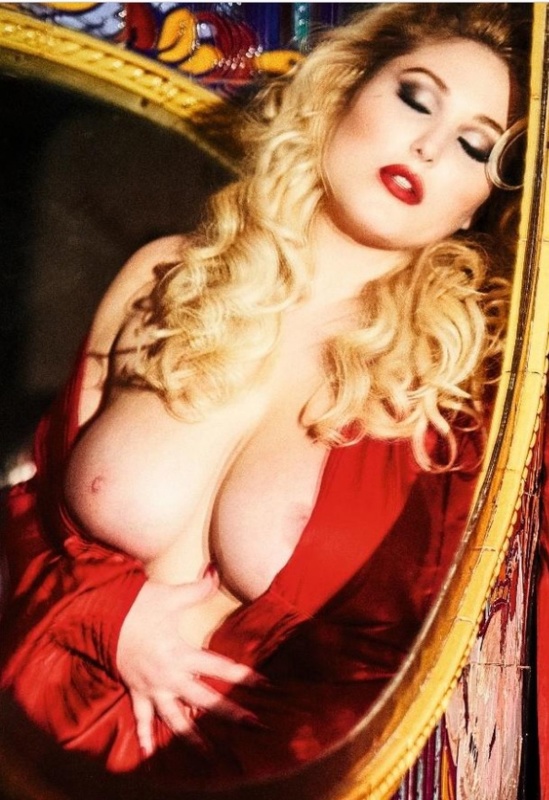 Story: “Hayley Hasselhoff becomes first ever plus-size model to pose nude for Playboy and reveals her dad David was ‘supportive'” Now there is a worthwhile selfie.

“back to my roots. was a hostess at the hoots!”

Timberlake “insisted on doing something bigger than their performance. He wanted a reveal. Janet was going to be in a Rocha dress, and [Justin] was going to step on the back of her dress to reveal her butt in this pearl G-string,” he told us. But “the outfit changed a couple of days before, and you saw the magic.”

In case you have forgotten, this is the aforementioned magic: 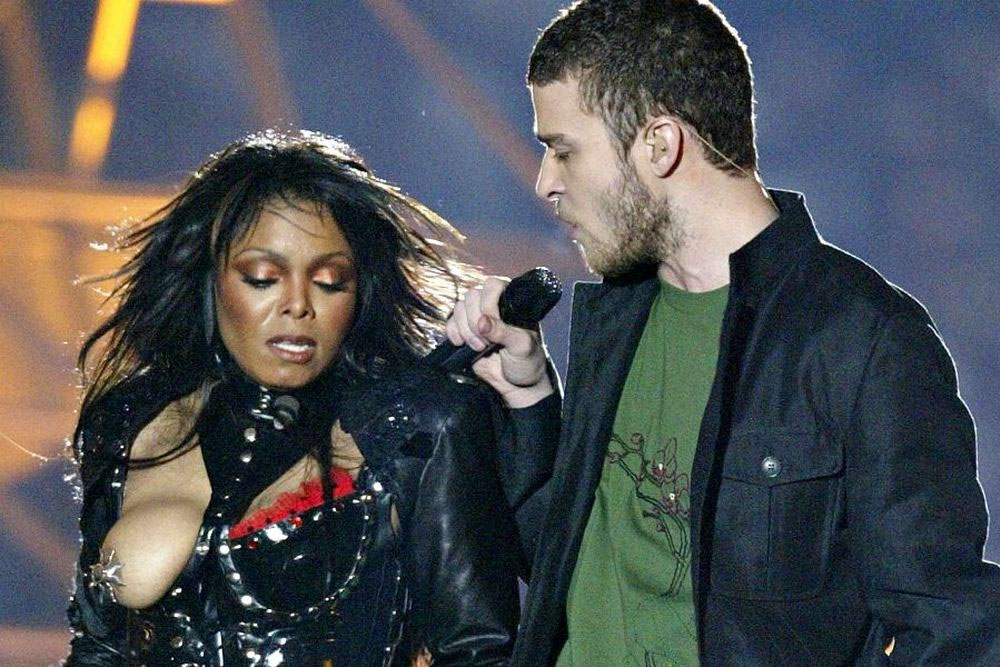 And who can forget when we saw every inch of Janet