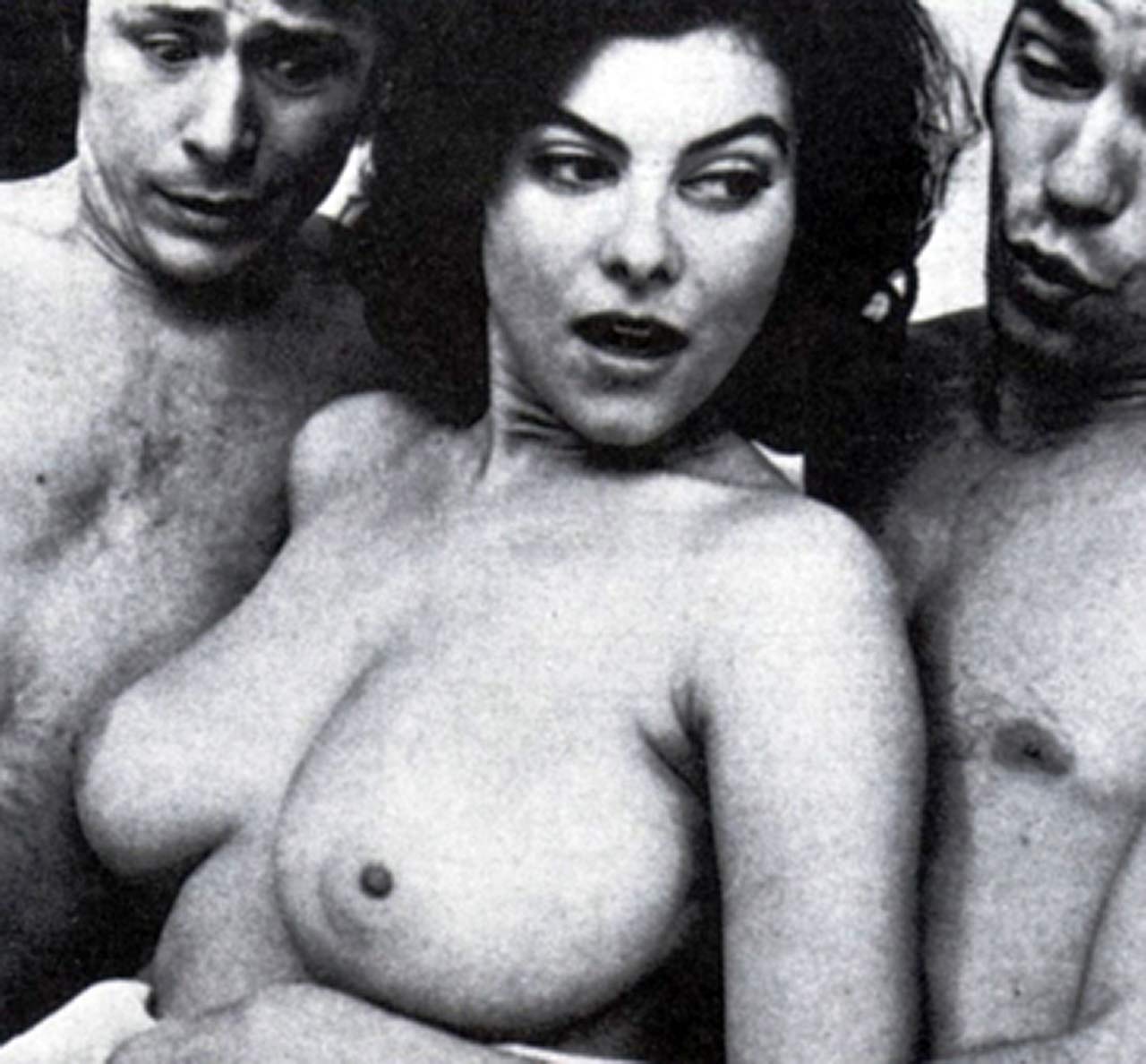 She starred with Brad Sullivan in a 1971 off-Broadway nudie musical called Stag Movie. The reviews were awful. 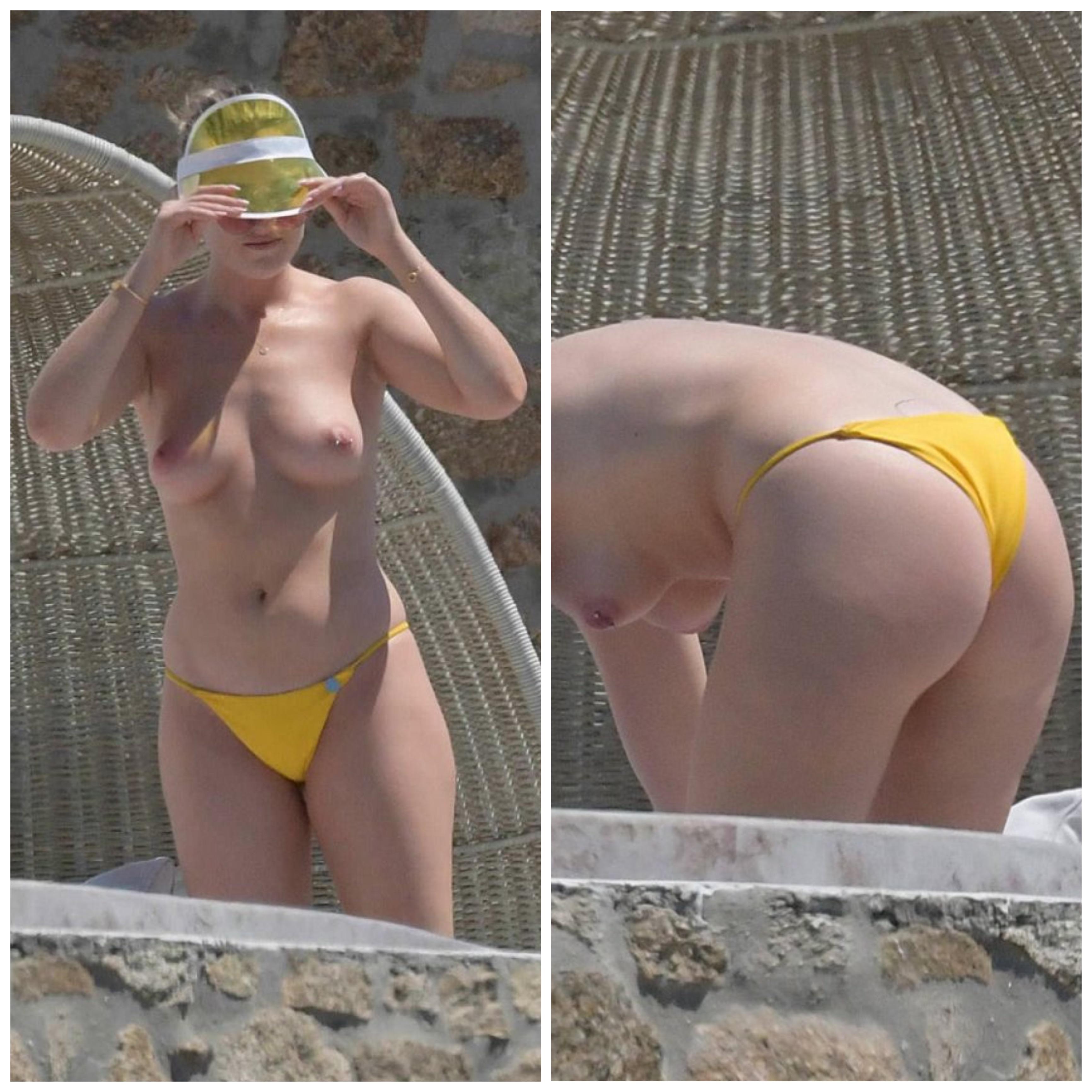 One of those outfits that make you look beautiful if you are already one of the most beautiful women in the world, and also happen to have dark enough skin to allow the proper effect from the contrasting colors. Otherwise, maybe you should go with one of those underwear bulk packs from Walmart. She’s married to the Earl of Torgeson, or the Lord of Flatbush, or the Prince of Tides, or the King of Marvin Gardens, or maybe the Duke of Snider. I forget now. She is really lookin’ good: 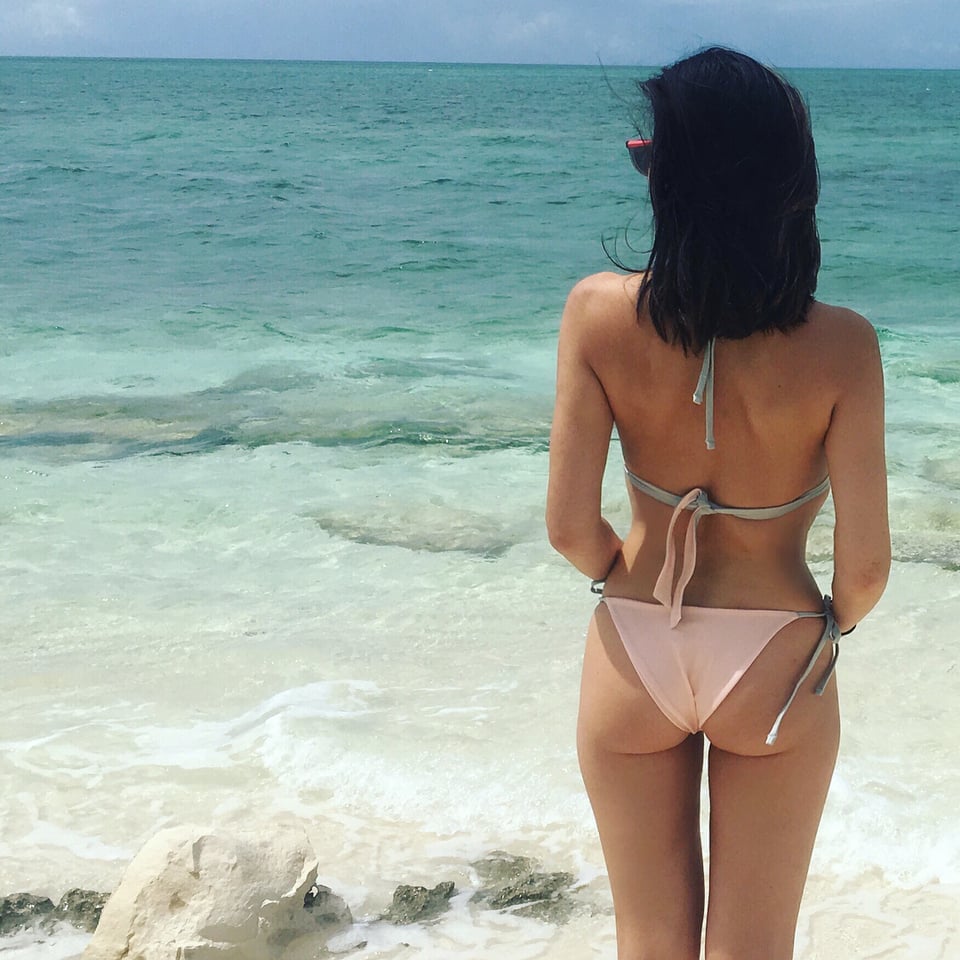 She is now seen in the Brazilian Netflix series, Invisible City. 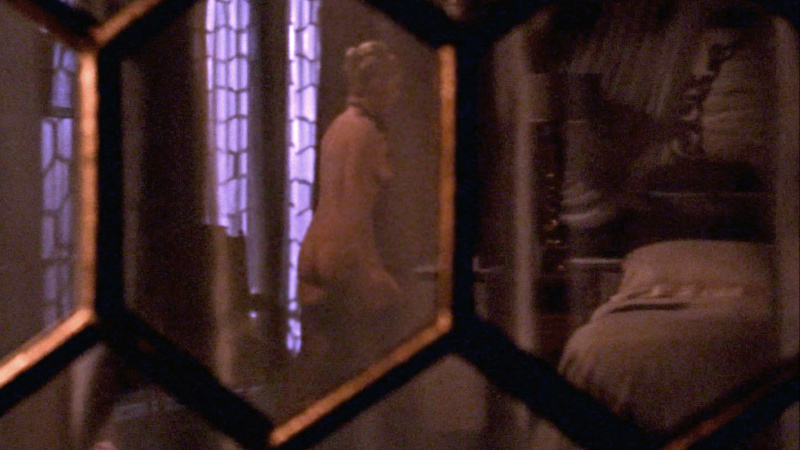 Although From Russia With Love was filmed 58 years ago, and Daniela retired from acting 41 years ago, she was so young then that she is still with us, age 79 now. Entertainment Weekly did an article about the post-Bond career of “Bond girls,” and they reported:

“In 1963’s From Russia With Love, Bianchi played Tatiana Romanova, a Soviet corporal who switches sides and works with James Bond. Bianchi had a short run acting in French and Italian films after From Russia With Love, but retired in 1970 after marrying a shipping tycoon. Her only appearance since then was a quick cameo as herself in the 2012 Italian documentary We’re Nothing Like James Bond.”

So he is now Harry Penis.

Technically, in the formal terms of British peerage, he is now Prince Harry Penis – the 11th. Wow, eleven already? Given the number of titled Brits named Richard, it is safe to say that the nobility in Britain is filled with Dicks and Harry Penises.

Although I have to note, in all fairness, that one of the previous ten namesakes of the current Harry Penis XI, namely Harry Penis VIII (full name Harry Manfred Windsor Penis), was fully groomed, and this disgraced him in the eyes of his peers, who always called him Hairless Penis, or sometimes Manfred Manscaped.

“Josie Canseco is wearing nothing but tanlines“