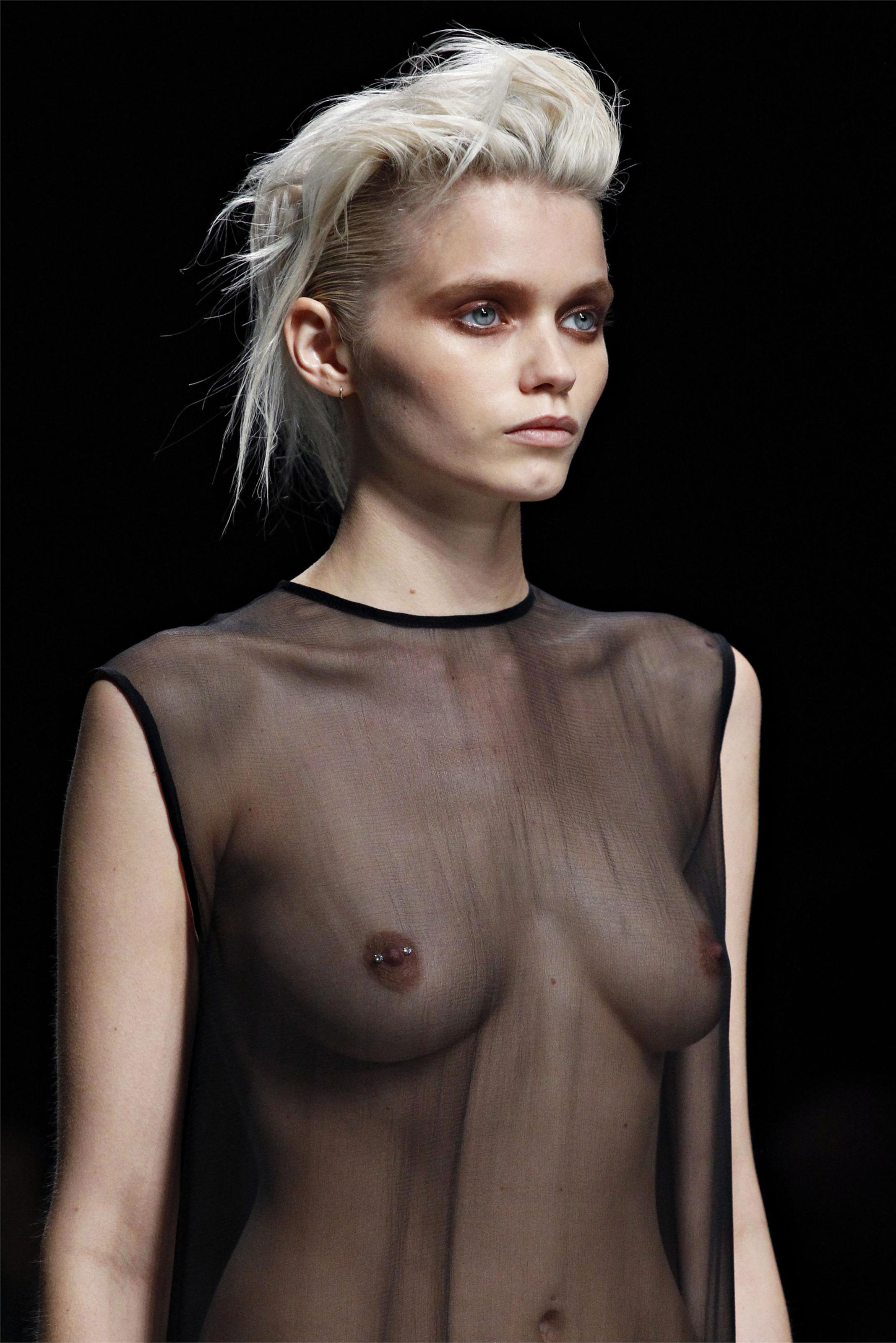 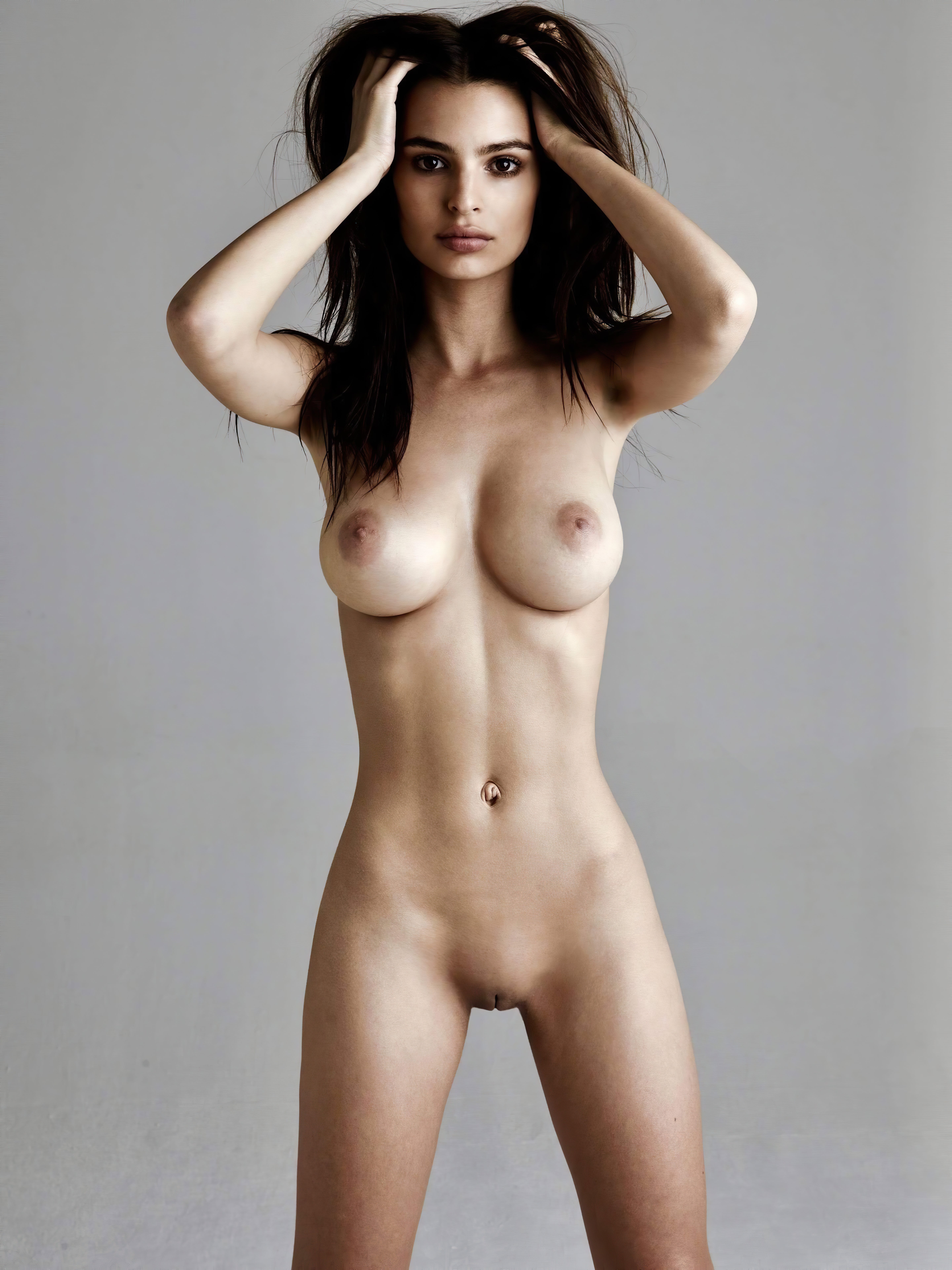 Handball, I guess. Does it matter? 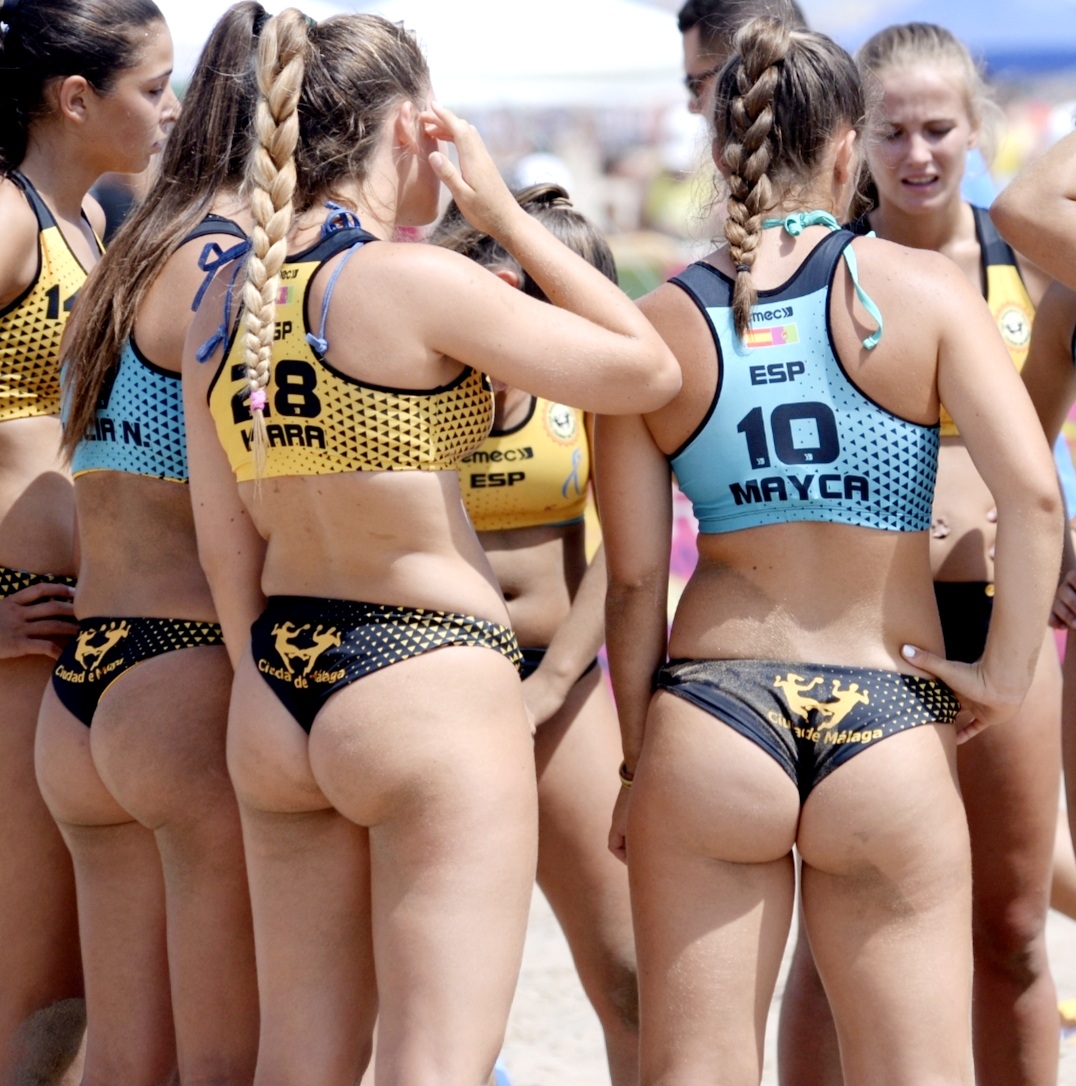 We honor so many inventors: Tesla, Edison, Watt, Bell …

But where is the honor for the guy who invented women’s beach sports? We owe him so much.

“They are shown on AstriaGraph, a map which shows where each human-made object is located in space. A team of scientists in the US has created the technology to track and predict the behaviour of space junk, the BBC reports. This is because there is a risk it could crash into functioning satellites which provide GPS, weather warnings and other vital services and stop working.”

“Political power in the United States will continue to shift south this decade, as historically Democratic states that border the Great Lakes give up congressional seats and electoral votes to regions where Republicans currently enjoy a political advantage, according to new data from the U.S. Census Bureau.

Texas, Florida and North Carolina, three states that voted twice for President Donald Trump, are set to gain a combined four additional seats in Congress in 2023 because of population growth, granting them collectively as many new votes in the electoral college for the next presidential election as Democratic-leaning Hawaii has in total.

Republicans will control line-drawing for 187 congressional seats over the coming year, with Democrats controlling 75 seats, while the remaining seats that need to be drawn will be decided by independent commissions or divided governments, according to the nonpartisan Cook Political Report.”