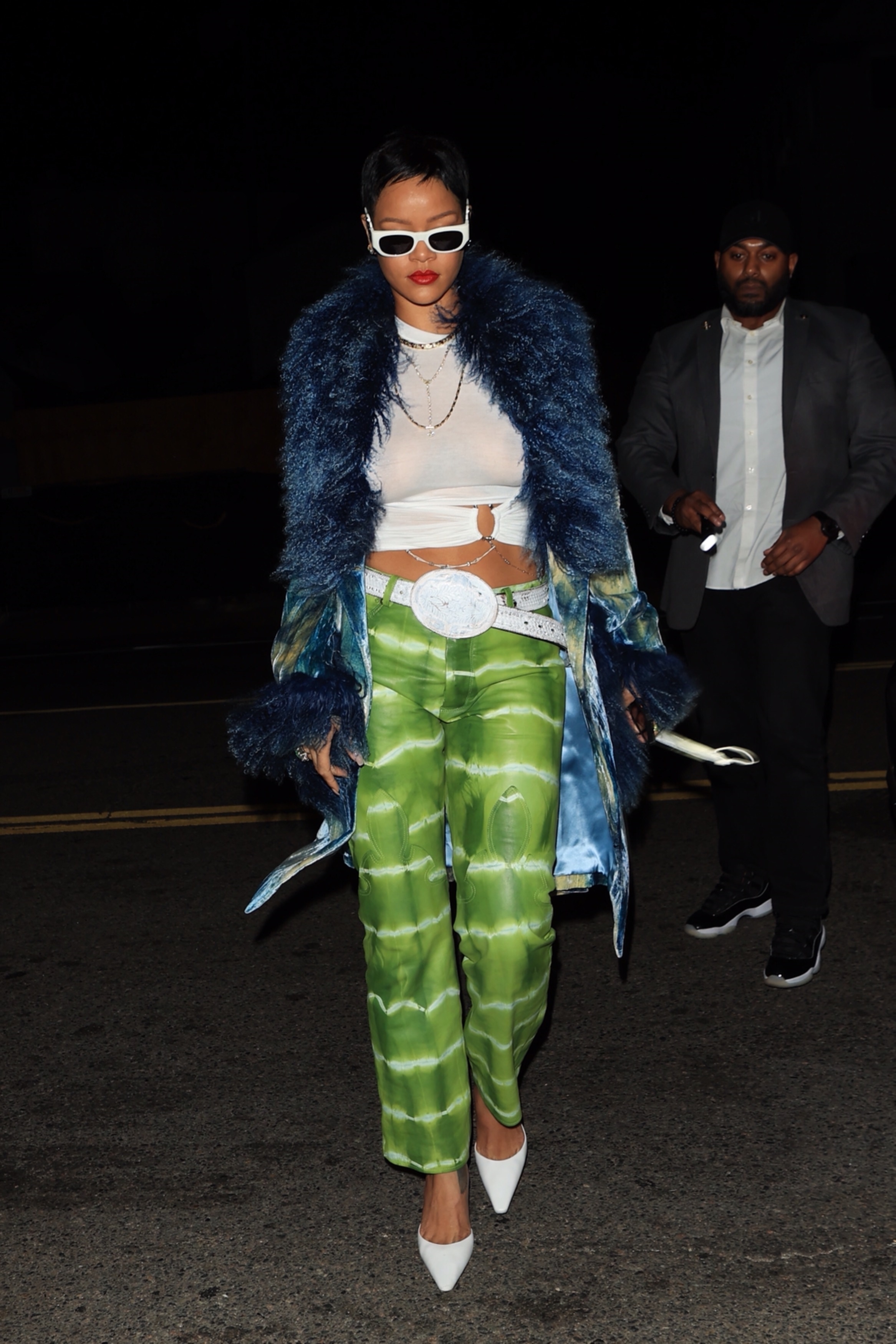 He’s reportedly taking in about 7,000 calories a day– a diet routine I also embrace on the day when my granddaughter delivers the girl scout cookies.

A great nude performance by Emmanuelle is almost enough to make you forget that this 1992 Polanski film includes three of the most annoyingly mannered actors in history: Kristin Scott Thomas, Hugh Grant and Peter Coyote.

Hugh Grant may be totally punchable on screen, but his comments can be very entertaining. Here is what he said about working with Polanski:

“Well, you know he’s a nutter. A genius but bonkers. Coming from a cozy English tradition, and going to Paris. He doesn’t work in the morning at all. (Impersonates Polanski) ‘I hate the morning.’ So you come in at lunch time and go into make up. Instead of someone saying, ‘Do you want a cup of tea and a donut?’, they say, ‘Would you like a line of cocaine?’ And then his wife will be there in make-up, usually topless, (another imitation) ‘So you like these?’ Yeah, they’re great. Very bohemian. Bitter Moon had trouble finding a distributor until after Four Weddings but I like it. And there are other psychotics who like it.”

Below are the very breasts Hugh was extolling the virtues of, accompanyied by other body parts:

END_OF_DOCUMENT_TOKEN_TO_BE_REPLACED

He’s 82 now and still trying to shock. If you have forgotten, he’s the Dutch director who did a brief tour of duty in Hollywood, during which he churned out such entertaining trash as Showgirls and Basic Instinct. His latest effort capitalizes on the current vogue for lesbian period drama, with the additional spin of hot nuns.

The name of the film is Benedetta. It isn’t out yet (except in the Cannes festival), but there is nudity in the self-explanatory trailer:

The naked women are 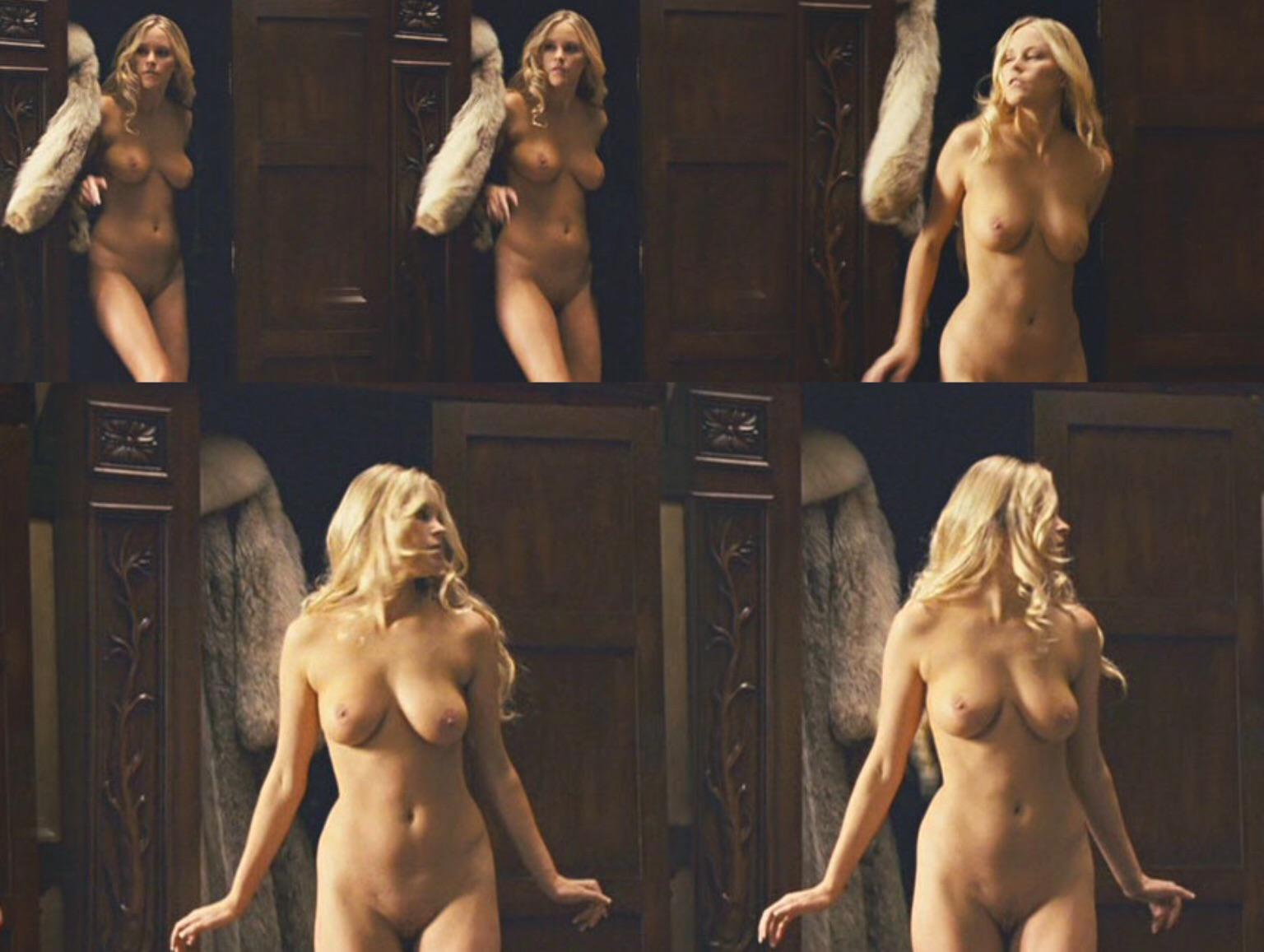 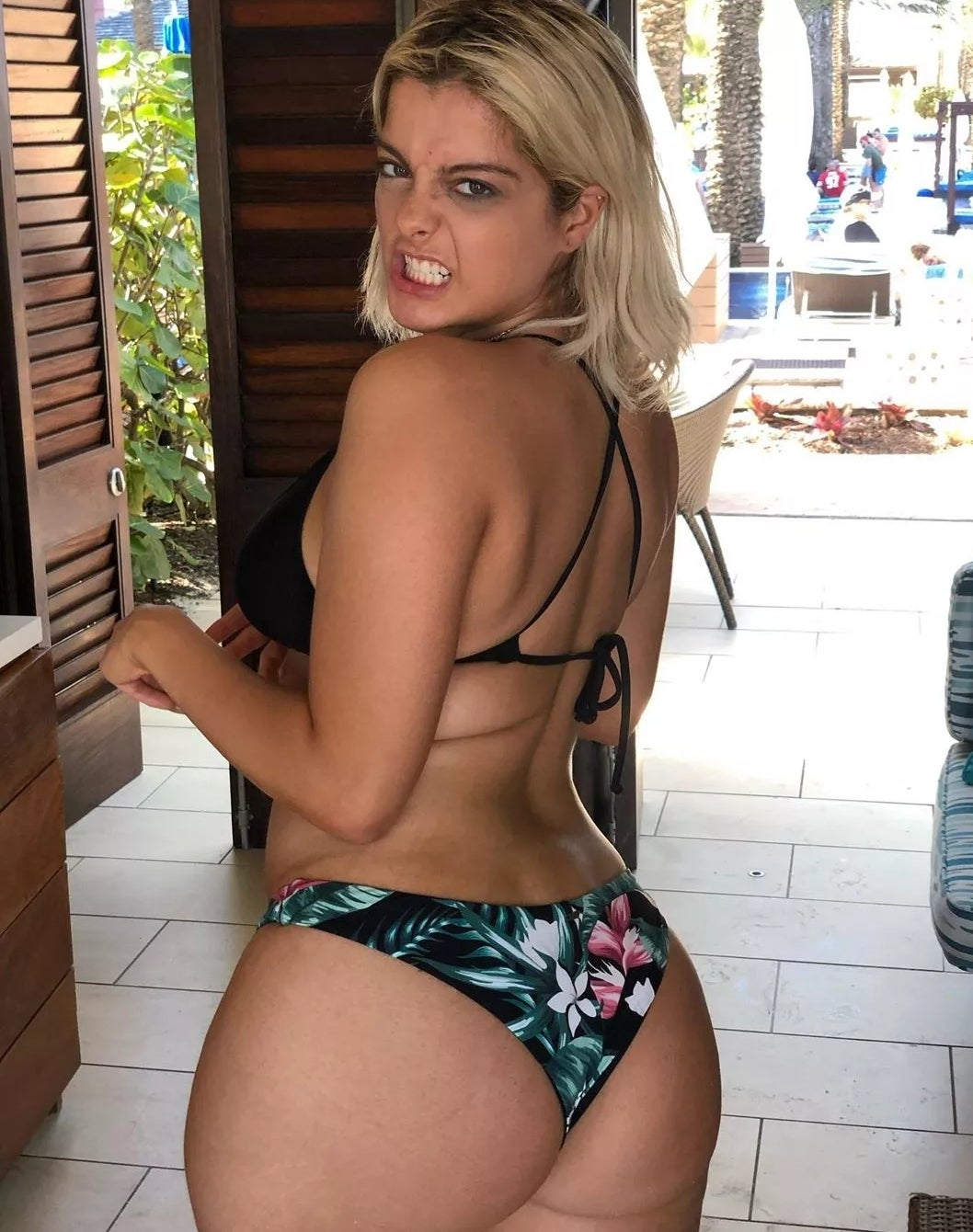 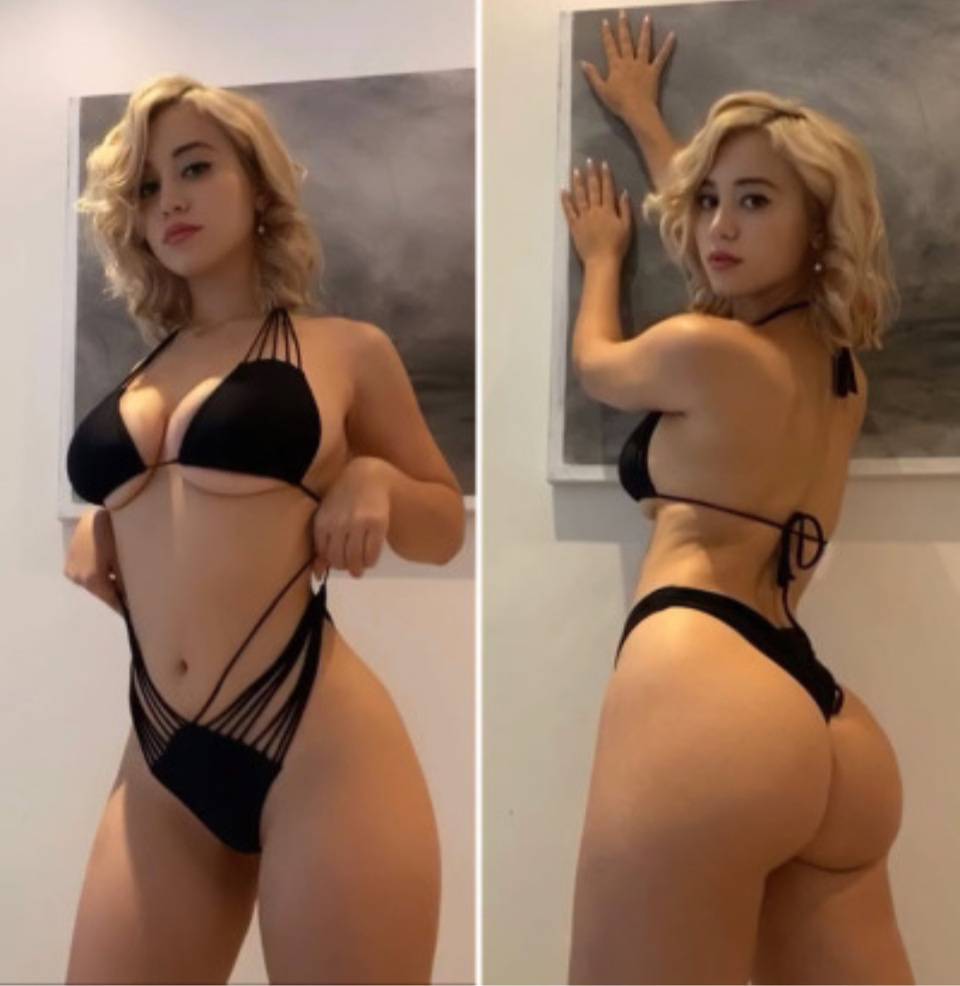 She’ll always be MY WW

The person who did this compilation snuck in a brief topless scene from Bobbie Jo and the Outlaw (1976). You’ll find it at the very end.

This video extends her string of great posts. 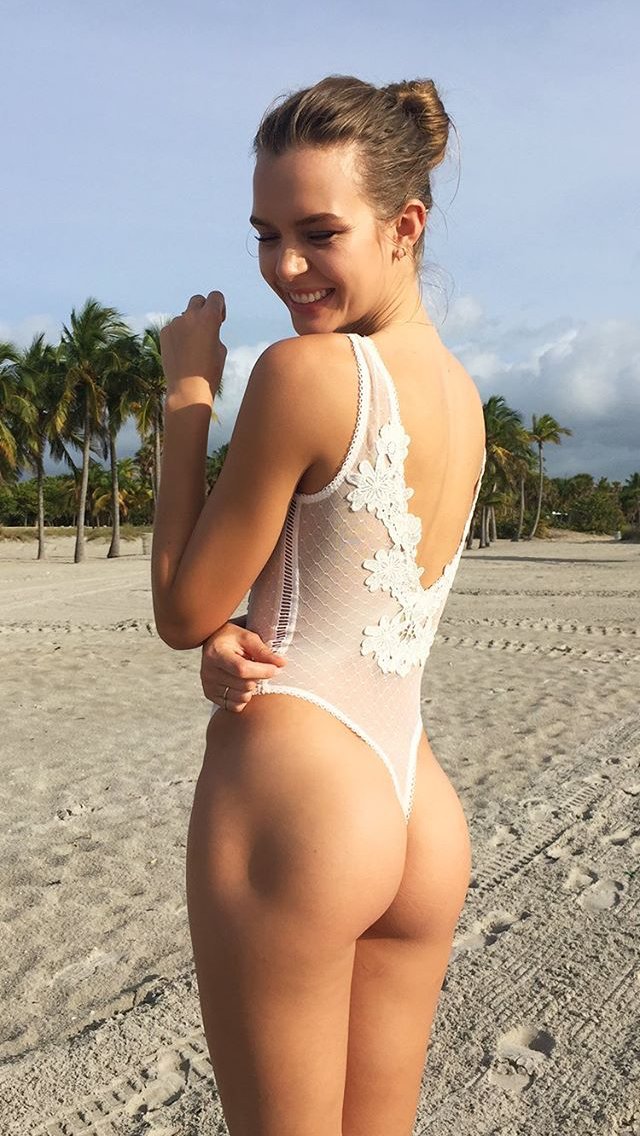