She is now rather controversially cast as Anne Boleyn in a new three-part mini-series. Here are her career nudity highlights:

Topless in Queen and Slim (2019)
Collages by Johnny Moronic 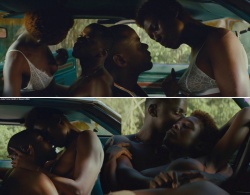 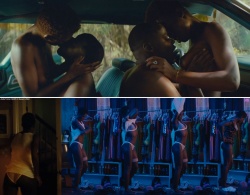 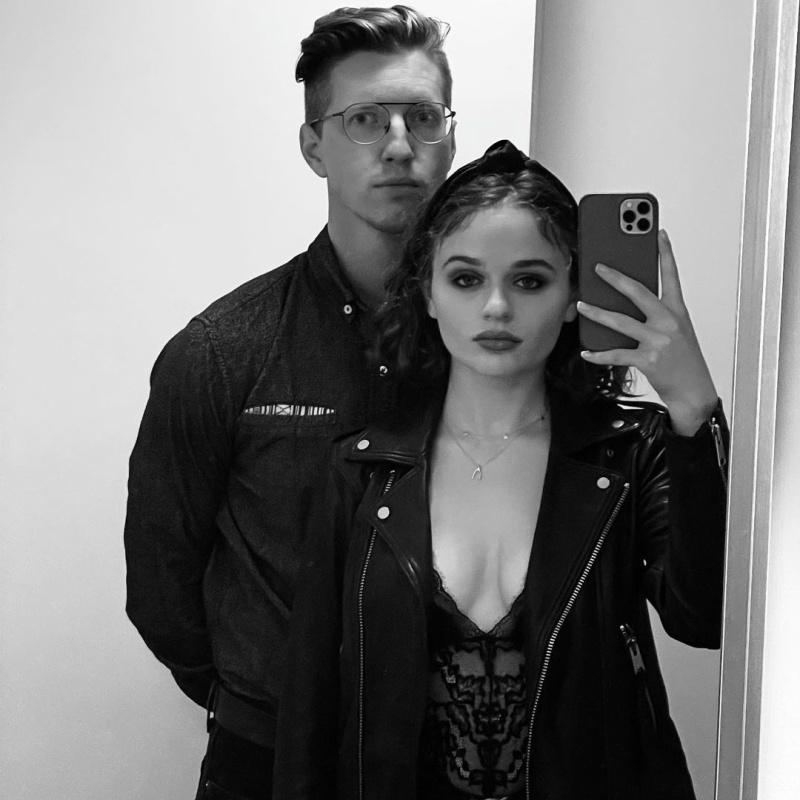 Very close to a nip-slip. As the author points out, she looks like she could be Megan Fox’s long-lost twin. 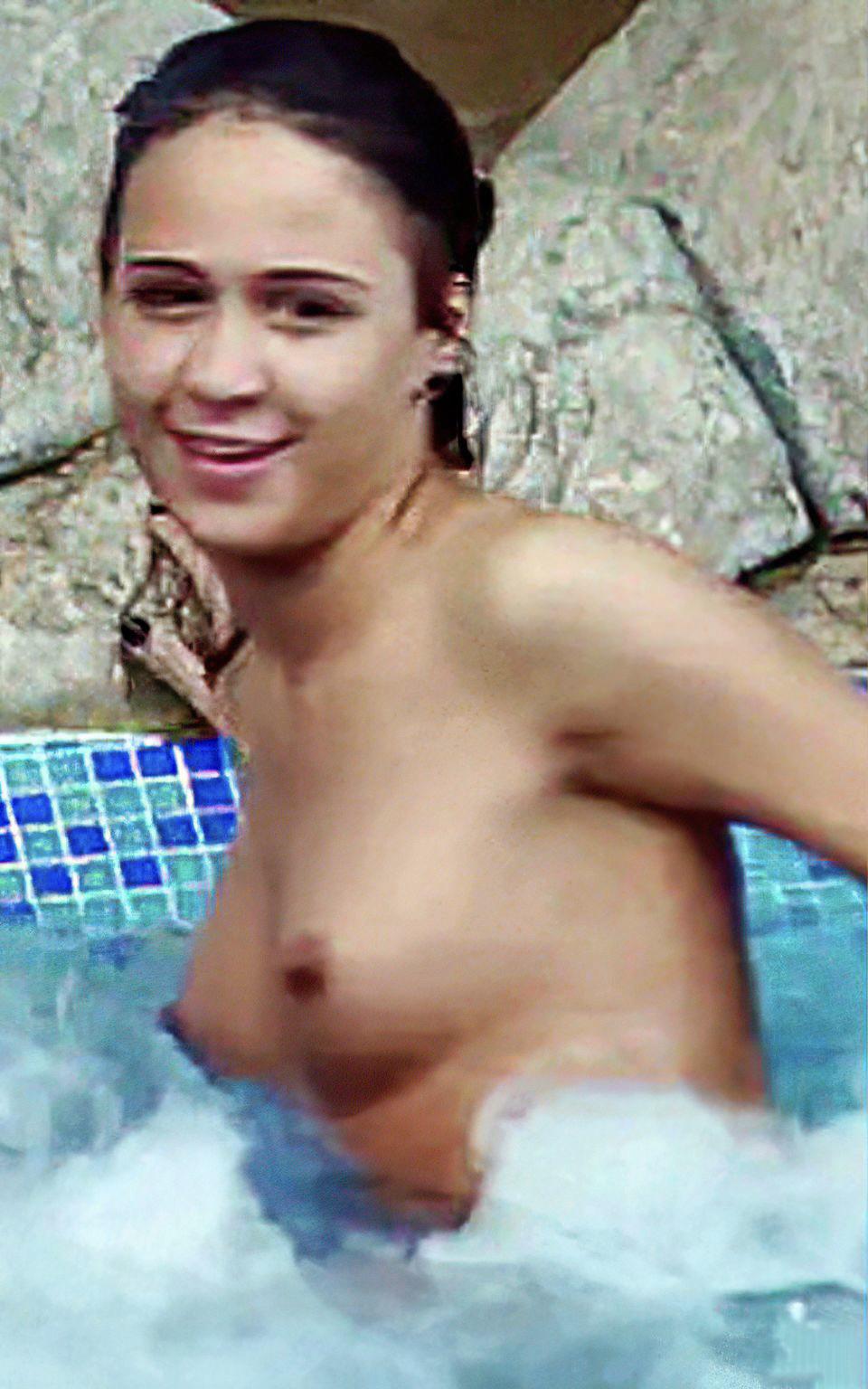 Because he used press conferences and public appearances as part of his strategy, because he took on infamous and high profile clients in newsworthy trials, and because he developed some ethical issues of his own, Bailey was perhaps the most famous defense attorney since Clarence Darrow.

He was known as a master of cross-examination, and many think that his skillful cross-ex of Mark Fuhrman was the trigger for the jury to declare “not guilty” in the OJ trial. Bailey lured the officer into committing perjury very blatantly, thus placing the entire prosecution under a cloud.

Shot by a paparazzo who discovered where they were filming: 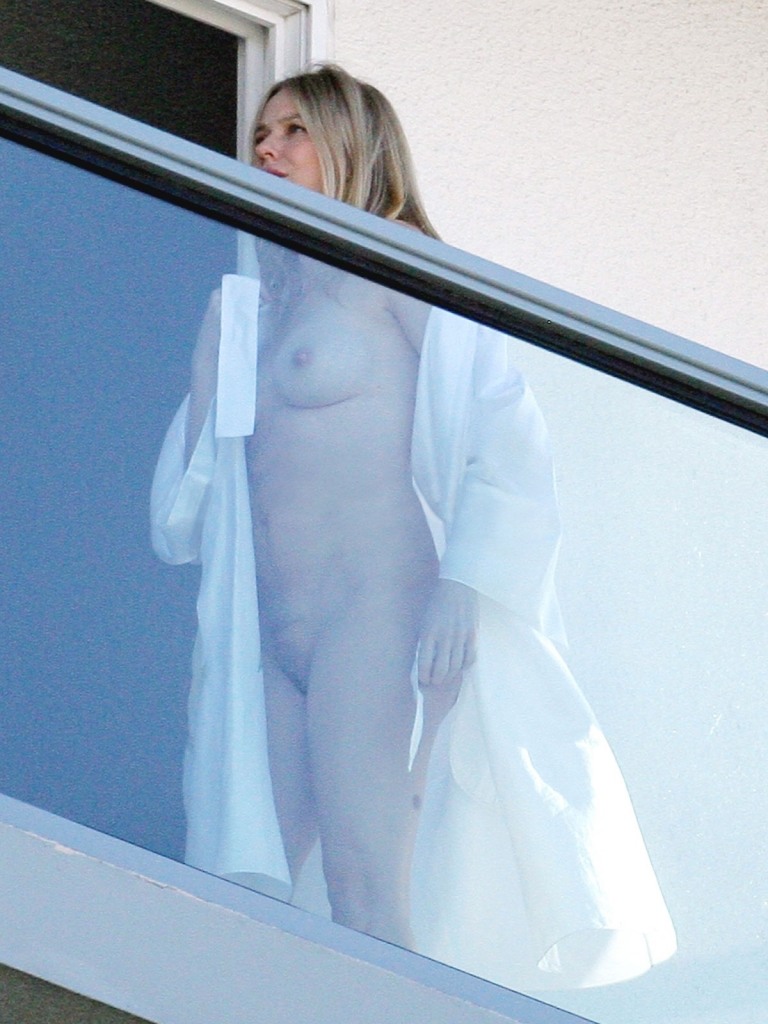 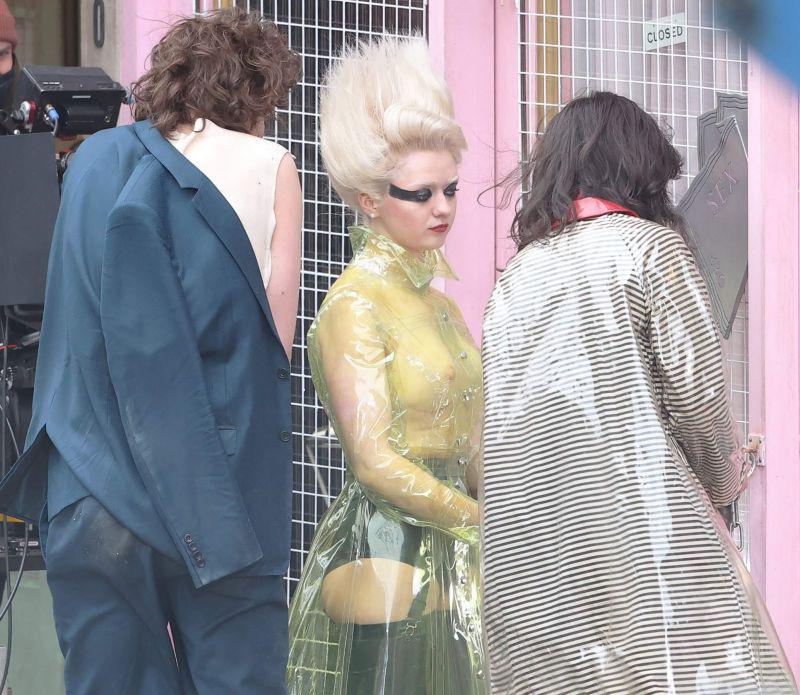 I’ve always felt she was underrated 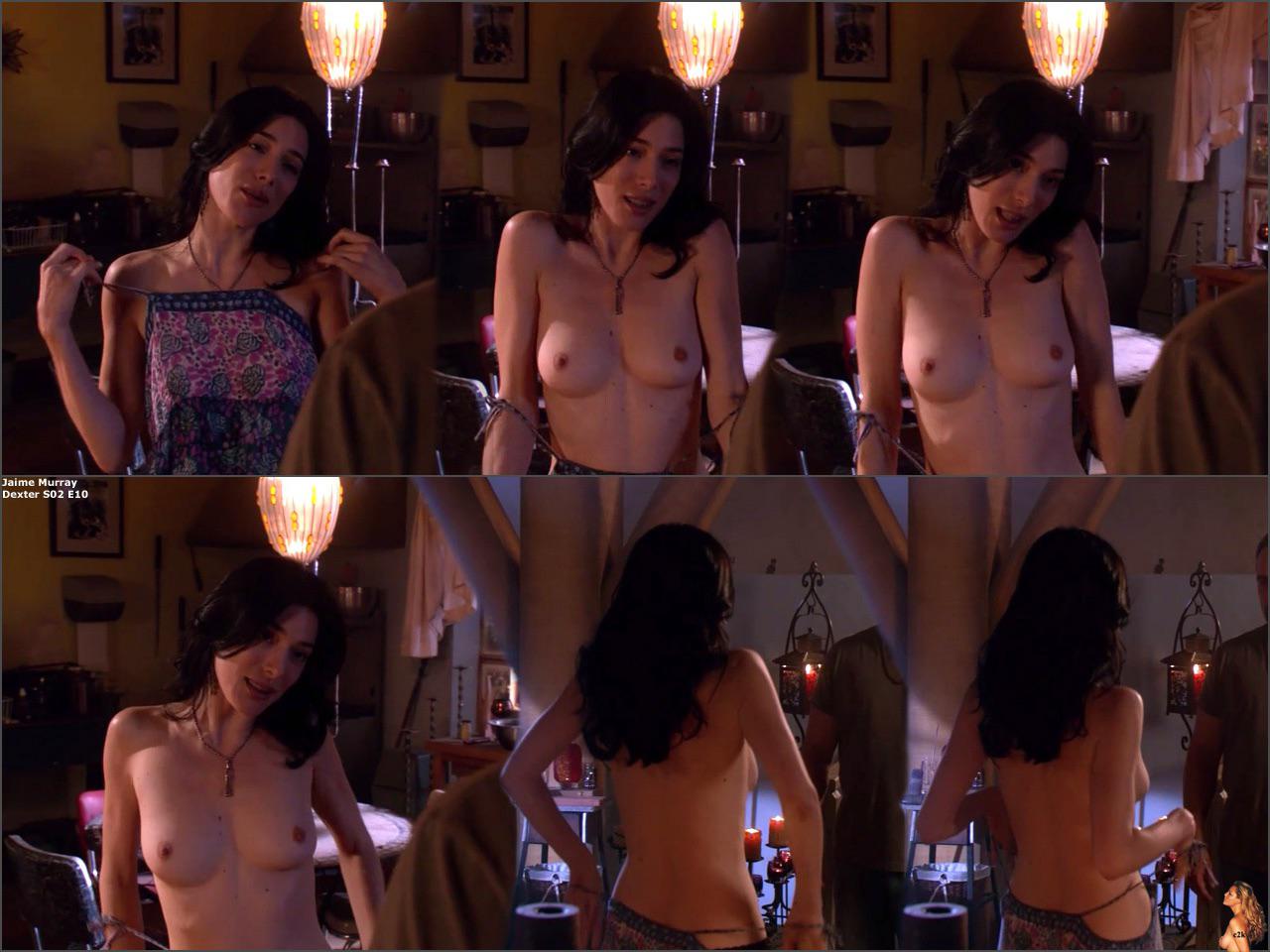 How could Trump fail? I am shocked.

When I saw this, I almost choked on my nightly meal – the same thing I eat every night: Trump Steaks washed down with Trump Vodka. 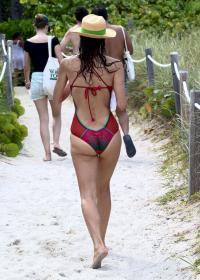 Many more in this swimsuit