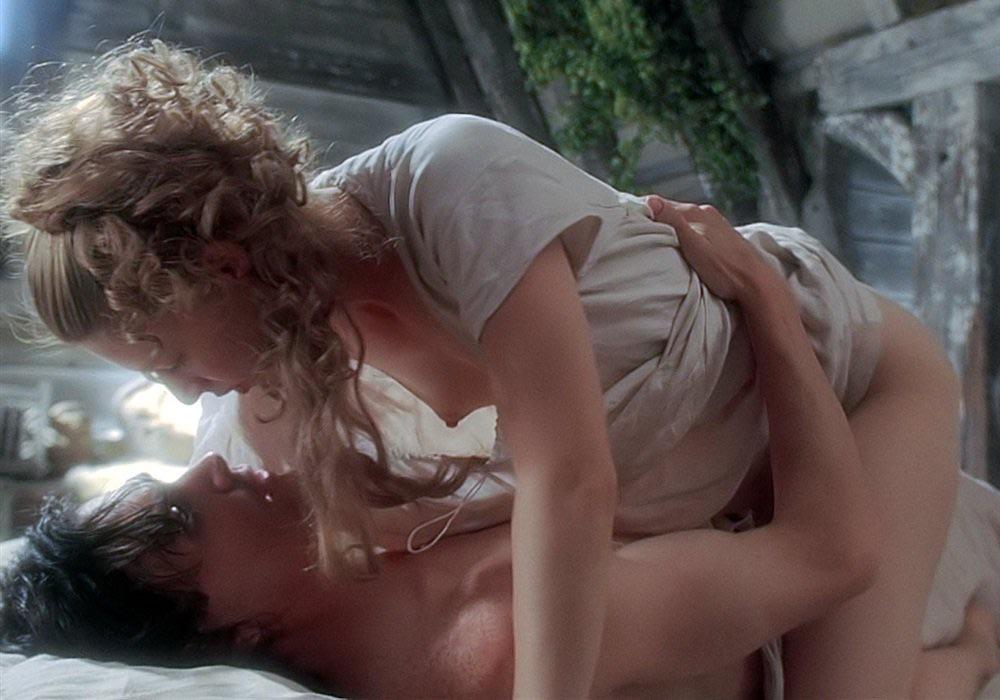 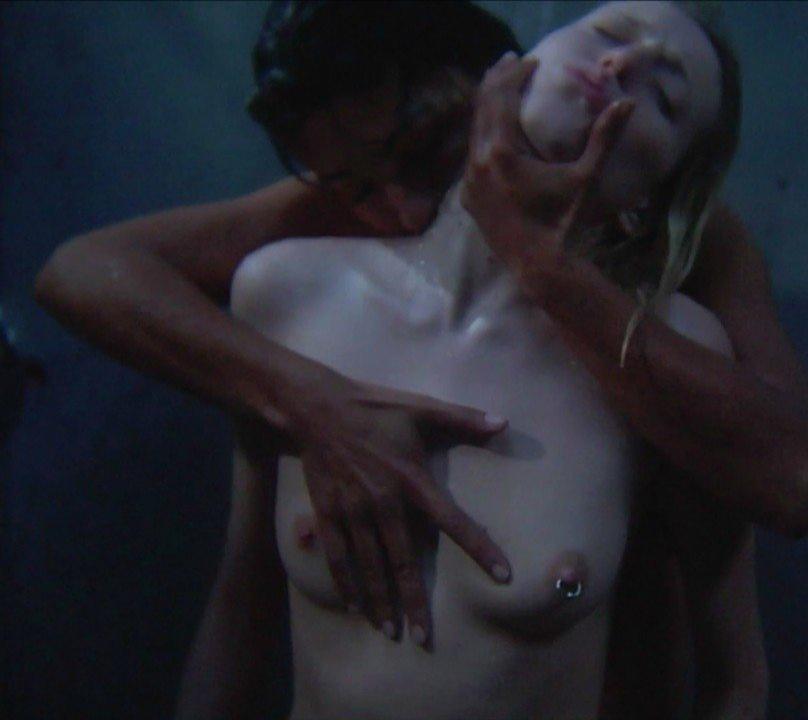 Jody Swafford applies lotion to Laura Lee in that glittering jewel of the silver screen, “Evils Of The Night” (1985)

The cast of this film is delightful: John Carradine, Tina Louise, Julie Newmar, Neville Brand and Aldo Ray. The production values really add to the fun, as they spared no expense on the special effects (I think they went to Toys R Us and bought something like a Battlestar Galactica toy, then hung it in front of a black background, Ed Wood style.)

About a decade later, the same director made a James Dean biopic starring Casper Van Dien. I have not seen that film, but once again, his casting was amazing: Connie Stevens, Casey Kasem, Diane Ladd, Robert Mitchum (?!), Mike Connors, and many others. That’s right, Robert Mitchum and Casey Kasem, together at last! 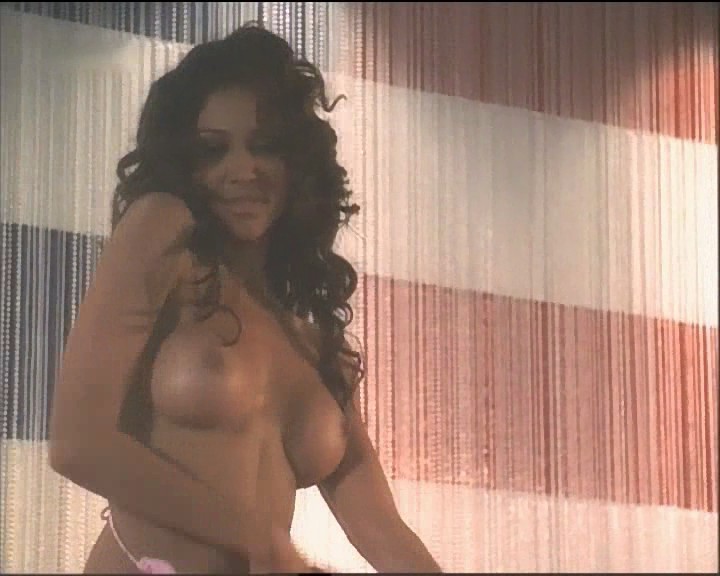 Her full name is Idalis DeLeon, and she was the subject of much 1990’s lust as a VJ in MTV’s glory years. 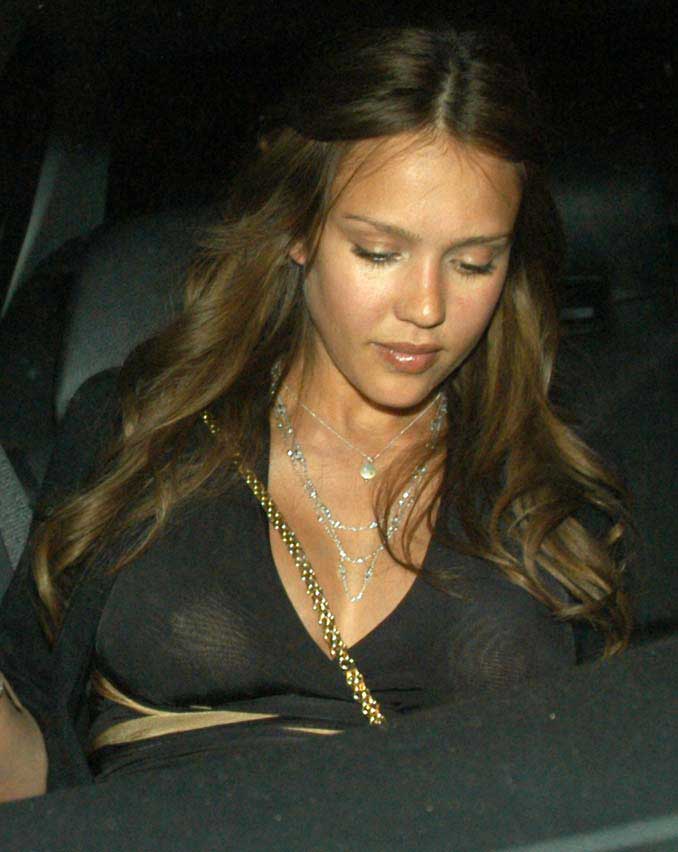 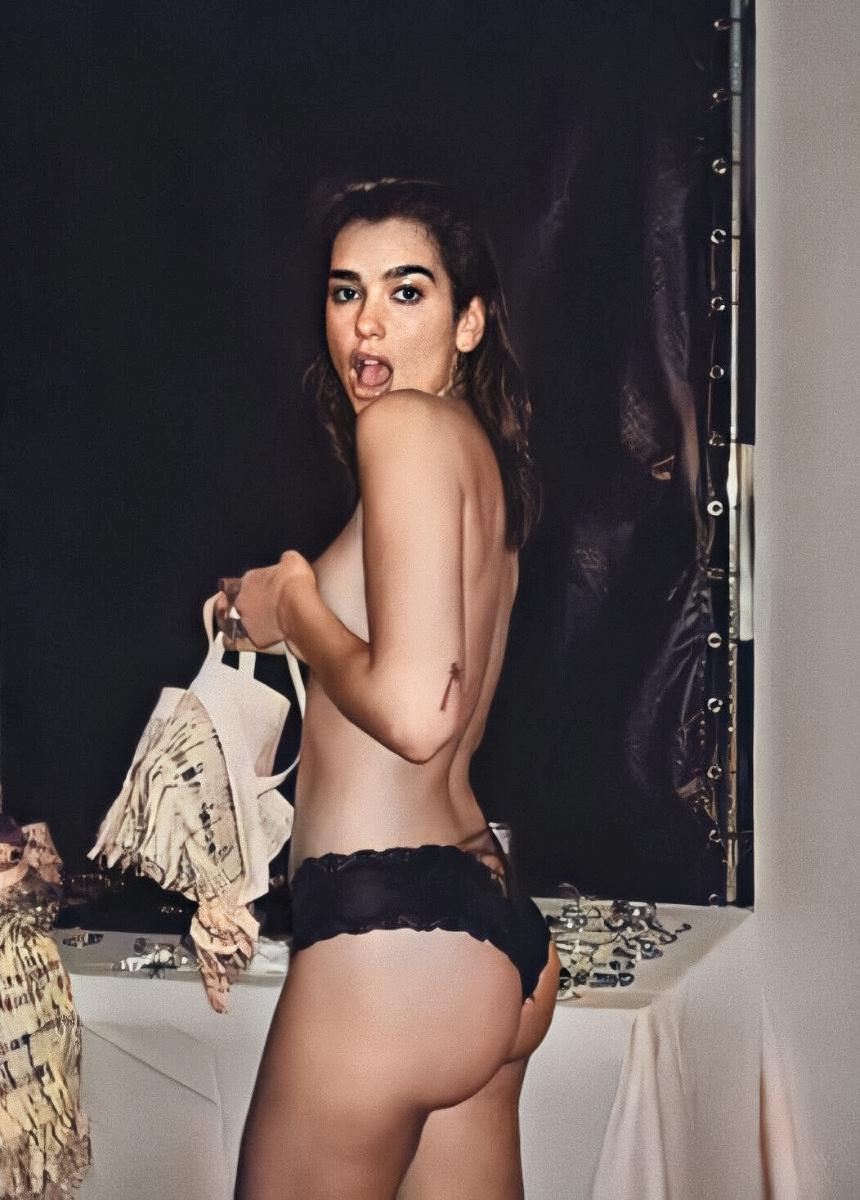