She’s now starring in In The Heights, but the topless picture below is from an episode of Vida, where she performed many sexy scenes. This obscure film, originally released in the USA with an X rating, is also known as Love Me – Love My Wife.

Pier Angeli (billed as Anna Maria Pierangeli, her birth name) had her career downhill when she went to Rotterdam, in the Netherlands, to act in this movie. It seems that the 37-year-old actress accepted the role of Alexandra in a last (and desperate) effort to save her career.

Scoop’s note: The coroner ruled that she died of a barbiturate overdose. Contrary to the quote above, there was never a determination of suicide, although that can’t be ruled out.

Pier Angeli was once the girlfriend of the legendary James Dean, was briefly engaged to Kirk Douglas, and married singer Vic Damone. During her marriage to Damone, they appeared as guests on the June 17, 1956 episode of What’s My Line:

Two years after making Addio Alexandra, Angeli was found dead of a barbiturate overdose at her home in Beverly Hills. She was 39. 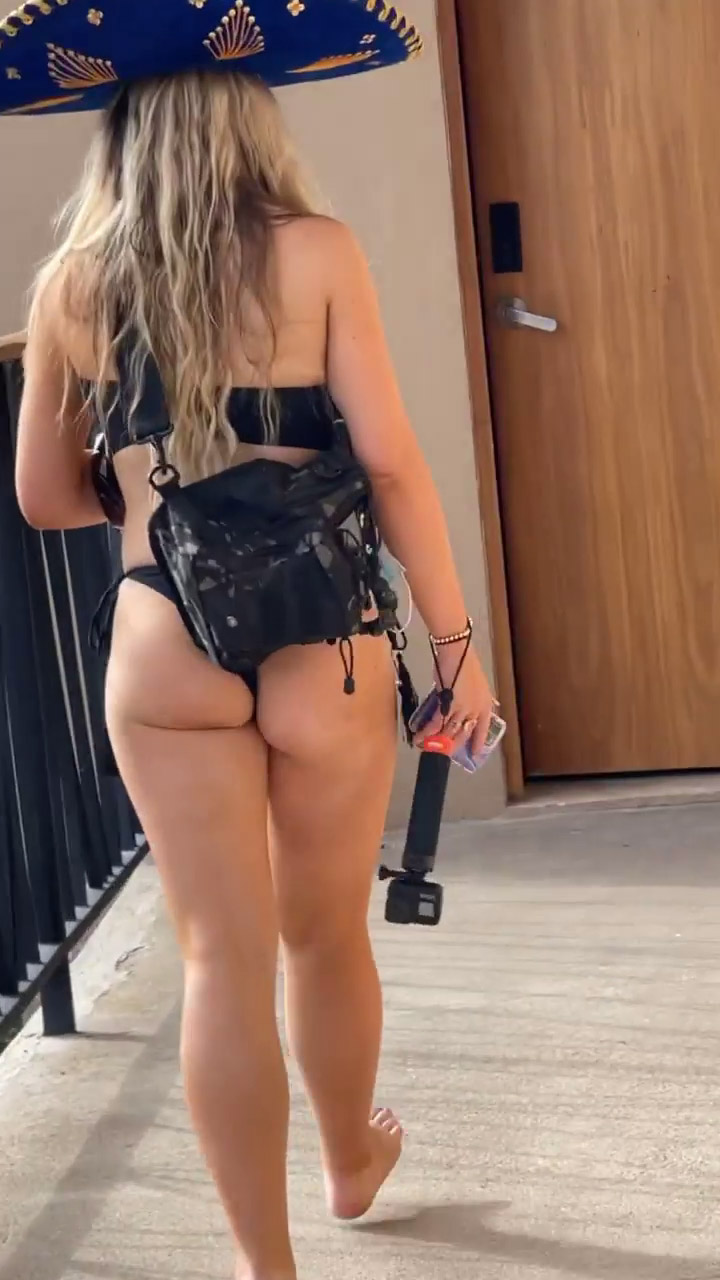 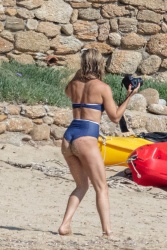 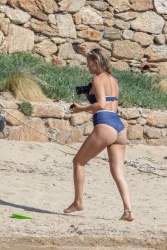