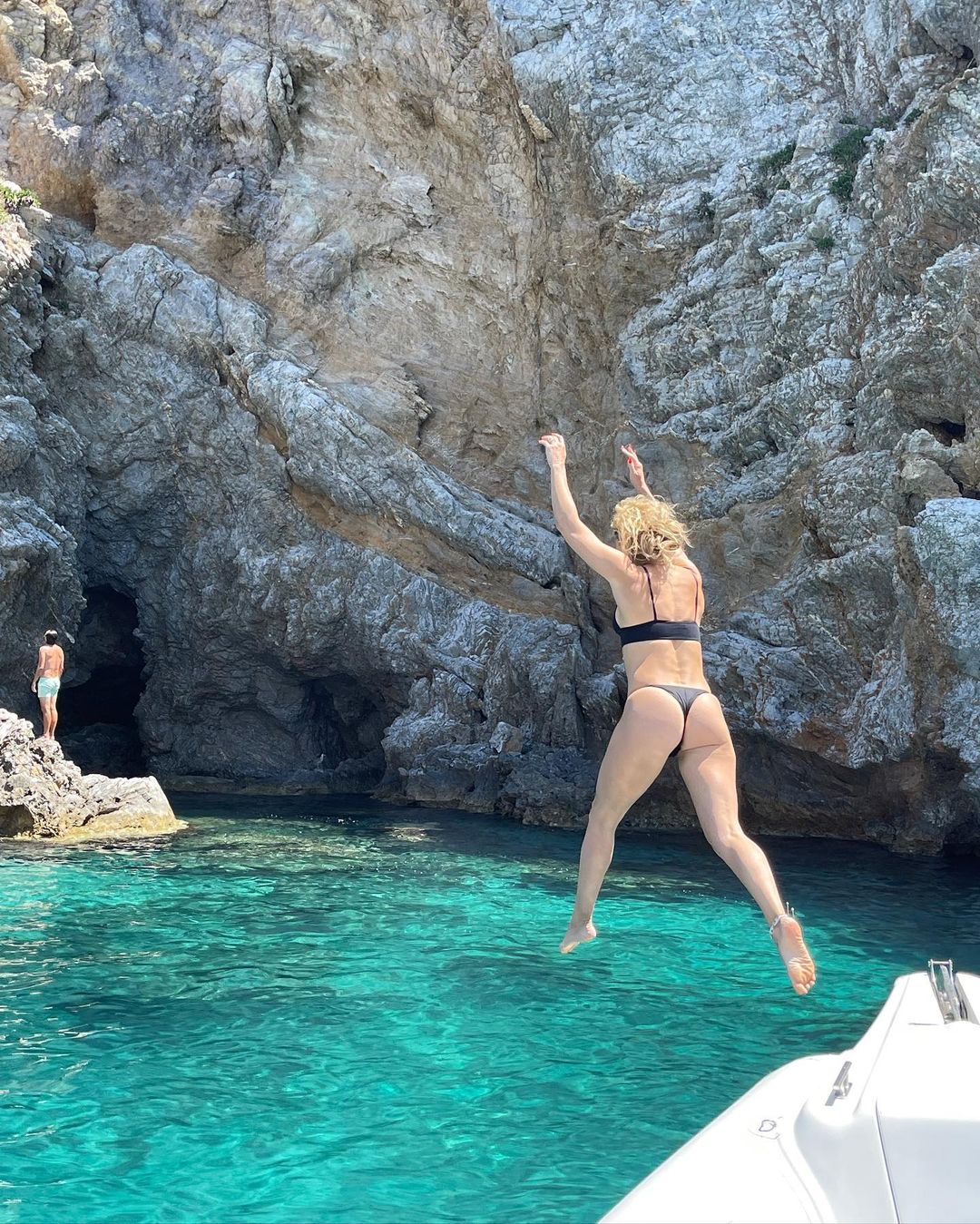 Or maybe he’s really dead. You make the call.

“John McAfee, the 90s software magnate-turned-globe-trotting fugitive, was found dead on Wednesday afternoon in a Spanish prison cell just hours after a court authorized his extradition to the United States on tax evasion charges. McAfee was 75.”

“According to Spanish newspaper El Mundo, which cited a statement from the Catalan Departamento de Justicia confirming the death, attempts by jail staff to resuscitate McAfee were unsuccessful. Reuters confirmed the department’s statement, which said the death was most likely a suicide.” 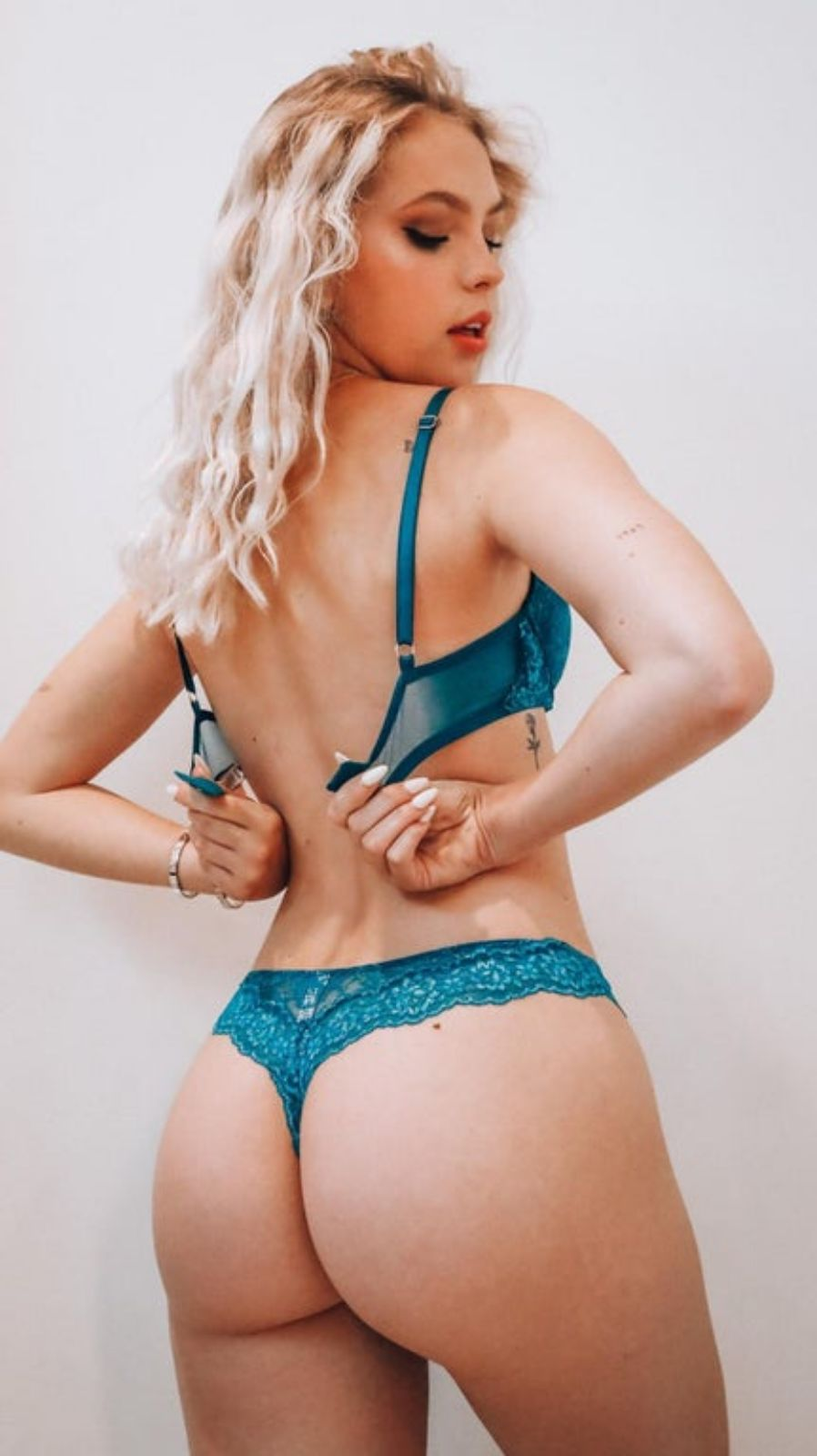 Elsa did some modest nudity in One on Top of the Other (1969). This is the first time it has been available in Blu-Ray quality.

Elsa was modest in her film appearances. Apart from this scene, her only film nudity was a very brief bit in Les Chemins de Katmandou (1969). Although she seemed to avoid any explicit film nudity, she later posed for a completely naked photoshoot for a 1975 men’s magazine. 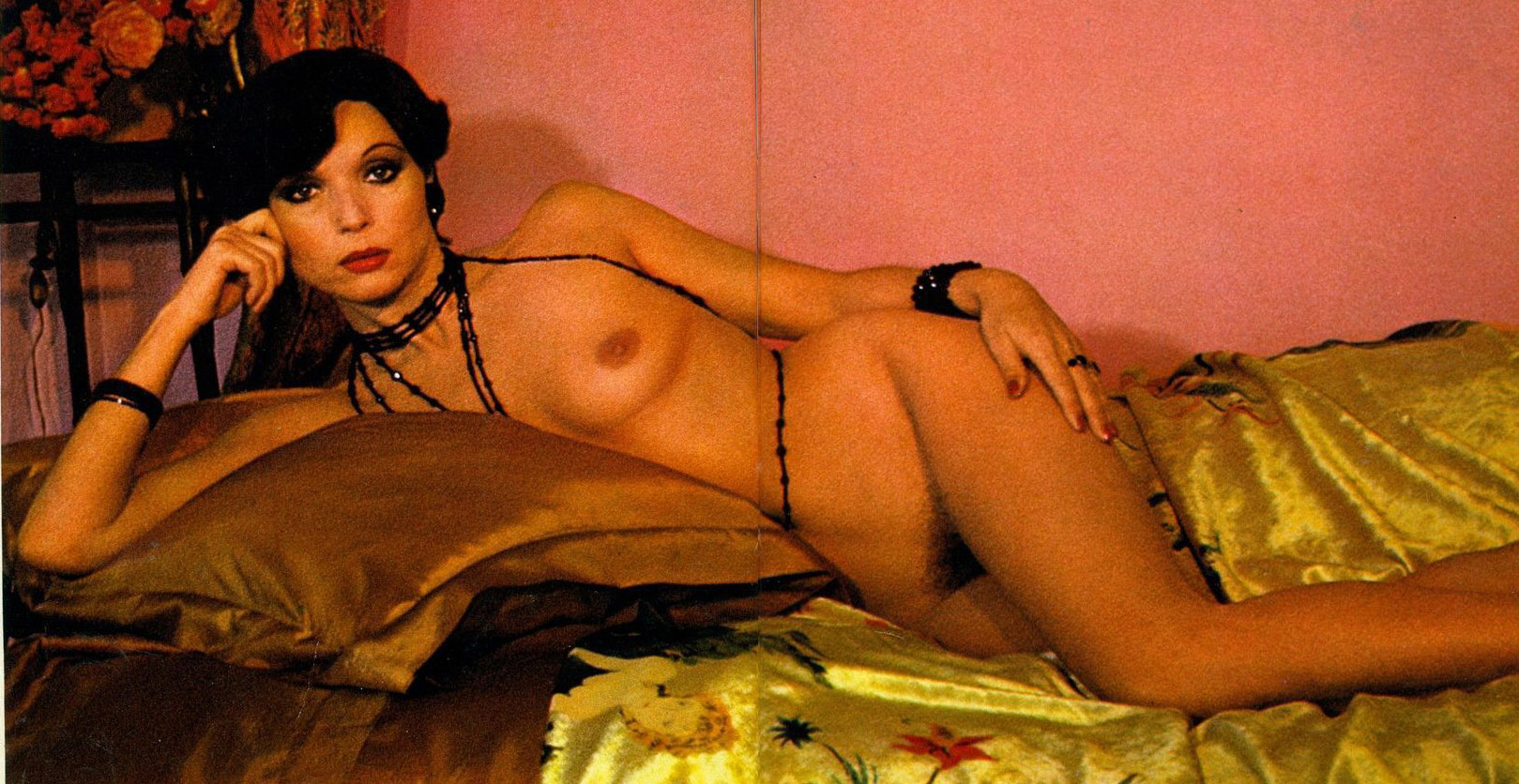 As for the movie:

One on Top of the Other, aka Una sull’altra, aka Perversion Story, is a 1969 Italian giallo film directed by Lucio Fulci, involving a frame-up for murder – of a woman who isn’t dead. To me it seems like a typically cheesy Italian film from the late 60s and early 70s, but IMDb voters seem to like it a lot, scoring it a very respectable 6.7. That’s as good as or better than some “Best Picture” winners like Gigi, Tom Jones and the Greatest Show on Earth, not to mention several others from the 1930s.

1963 was an odd year. To modern viewers, the selection of Tom Jones seems inexplicable, except for the fact that Hollywood was going through an Anglophile phase. First of all, Tom Jones has the lowest IMDb rating of the nominees:

That’s not quite as baffling as the fact that Tom Jones doesn’t even seem to belong among the nominees. Some of the most memorable films from that year were not even nominated. Among the films that have stood the test of time: The Great Escape (8.2), Charade (7.9), The Birds (7.7), Hud (7.8), and a slew of great foreign films. If the academy’s current voters could get a do-over on 1963, I feel that The Great Escape would win the Best Picture Oscar.

But my arguments are oversimplified. Tom Jones seemed a lot better in 1963 than it does today. The film techniques used in Tom Jones were fresh at the time, but the film was popular enough that it inaugurated a certain style of filmmaking that soon became hackneyed:

– the bedroom and countryside romps in speeded-up motion, accompanied by harpsichord music

– the characters looking in the camera and mugging for the audience

That style has been copied so often in the intervening years, that Tom Jones seems like a cliché when watched today. It’s like watching a painfully unfunny episode of Benny Hill. So the IMDb score is indicative of our modern perspective. We view it as tired, trite and dated.

TRIVIA: John F. Kennedy watched Tom Jones on Nov 17, 1963. It was the last film he ever saw. He was assassinated five days later.

This finished #4 in last year’s balloting for the Best Nude Scene of 2020, and I think you can fairly argue that it should have been even higher. It was seeded #2 in the preliminary balloting, but when we got down to the final round, there was essentially a four-way tie for second and Jamie was just below two of the others.

An excellent clip of Rachel Brosnahan in The Marvelous Mrs. Maisel (2017)

“Her sexy little self looking a stunning little minx, and taking a selfie of her sexy legs/thighs and bootylicious booty curves in a super skimpy/revealing fishnet bodysuit.”

But it’s not a certainty because of the complicated process. Sources say that the new ranked-order voting system will not permit an official result until mid-July.

Curtis Sliwa, the founder of the Guardian Angels and a conservative talk show host, won the GOP nomination in a landslide.