She is the star of Smiley Face Killers

She is noticeably slimmer than in her True Detective days. She is obviously a beautiful woman who appears to be in spectacular condition, and I understand all the reasons why film performers want to be slim, especially as they age, but … well … I liked her better the way she was. It seems to me that her True Detective appearance was close to the pinnacle of screen sexiness, and the readers of this blog have always agreed. That was voted the top nude scene of 2014, a year that produced what was probably the strongest field of this century. She had to defeat, among others, ScarJo’s full body nudity in Under the Skin and Margot Robbie’s full frontal nudity in The Wolf of Wall Street. Ms. Daddario went on to win Top Nude Scene of the Millennium in a subsequent poll, again defeating ScarJo and Margot as well as tremendous scenes from Rosario Dawson, Eva Green, Heather Graham, Halle Berry, Katie Holmes and others.

How old do you think she is? I’ll bet your guess is too low. I know that mine would have been. I’m still thinking of her as an ingenue who was just breaking in a short time ago, so I would have said “I dunno. 28? 29?” She is actually 35. 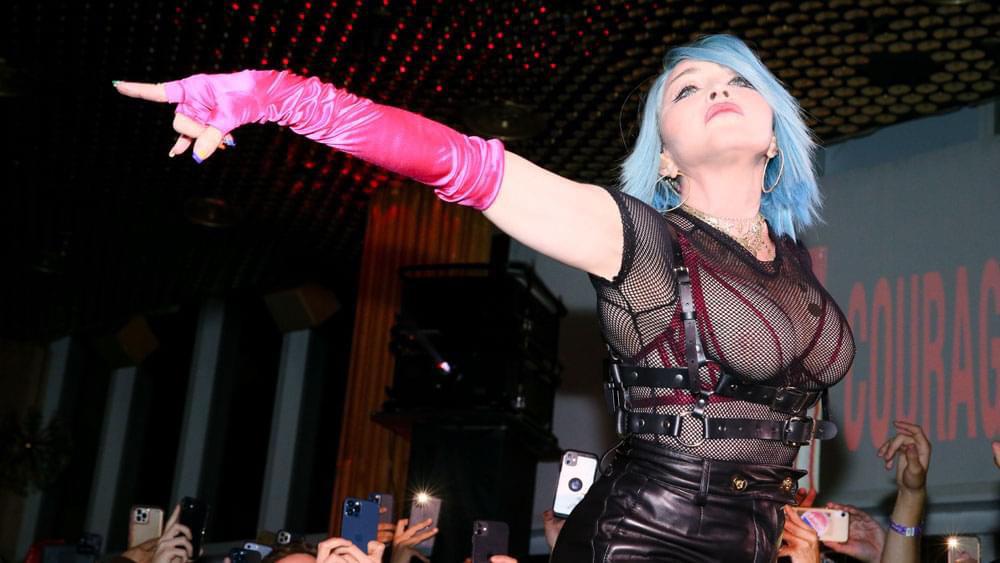 A fond farewell to John Paragon, best known as Jambi the Genie from Pee-Wee’s Playhouse.

“He got his start with the Groundlings in Los Angeles, where he worked alongside Reubens, Phil Hartman, Cassandra ‘Elvira’ Peterson, and many other future comedy stars.”