Andrea Riseborough very naked in an episode of Bloodline (s2e5)

One of the greatest movie titles ever!

Either way, this is some highly stylized sex. 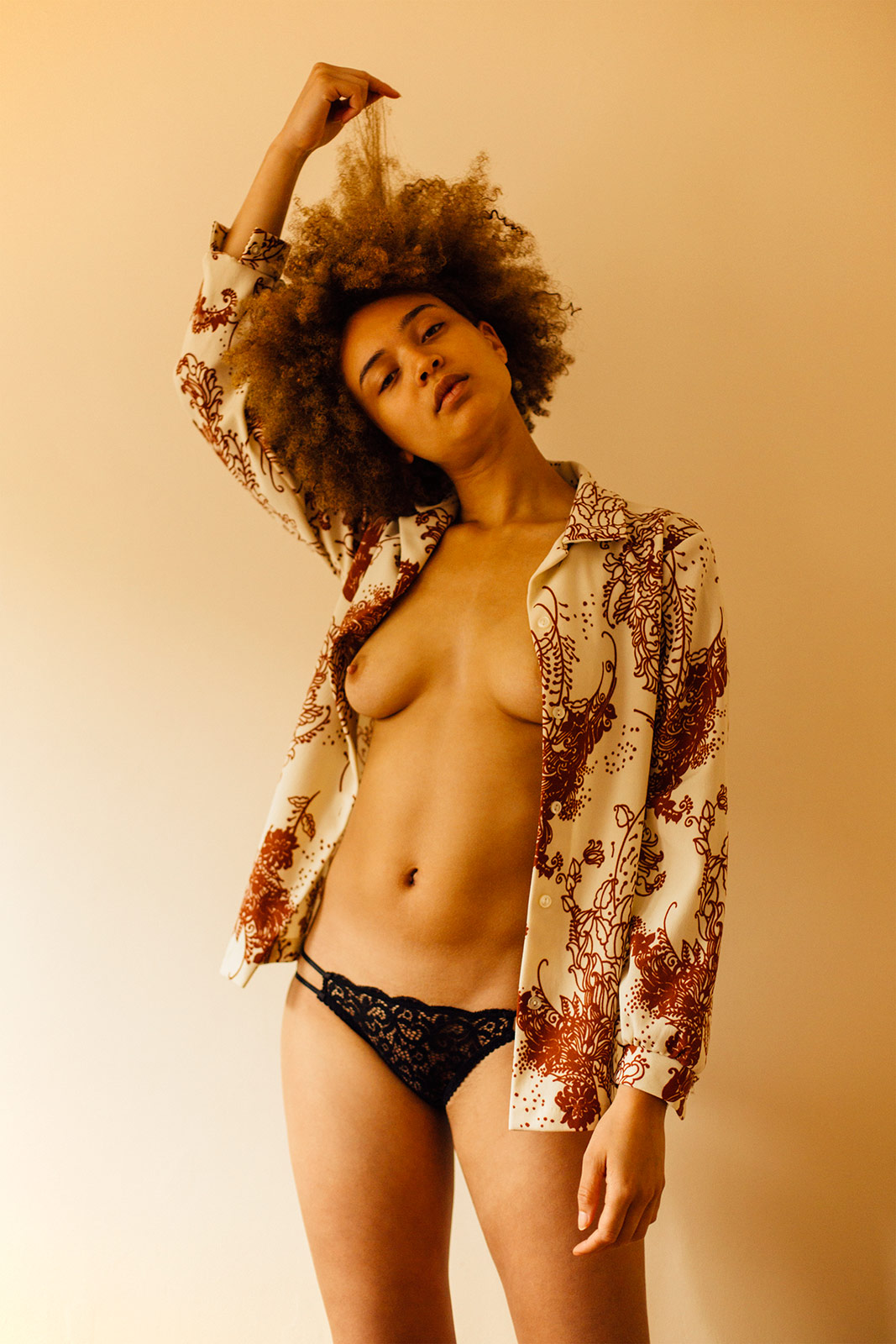 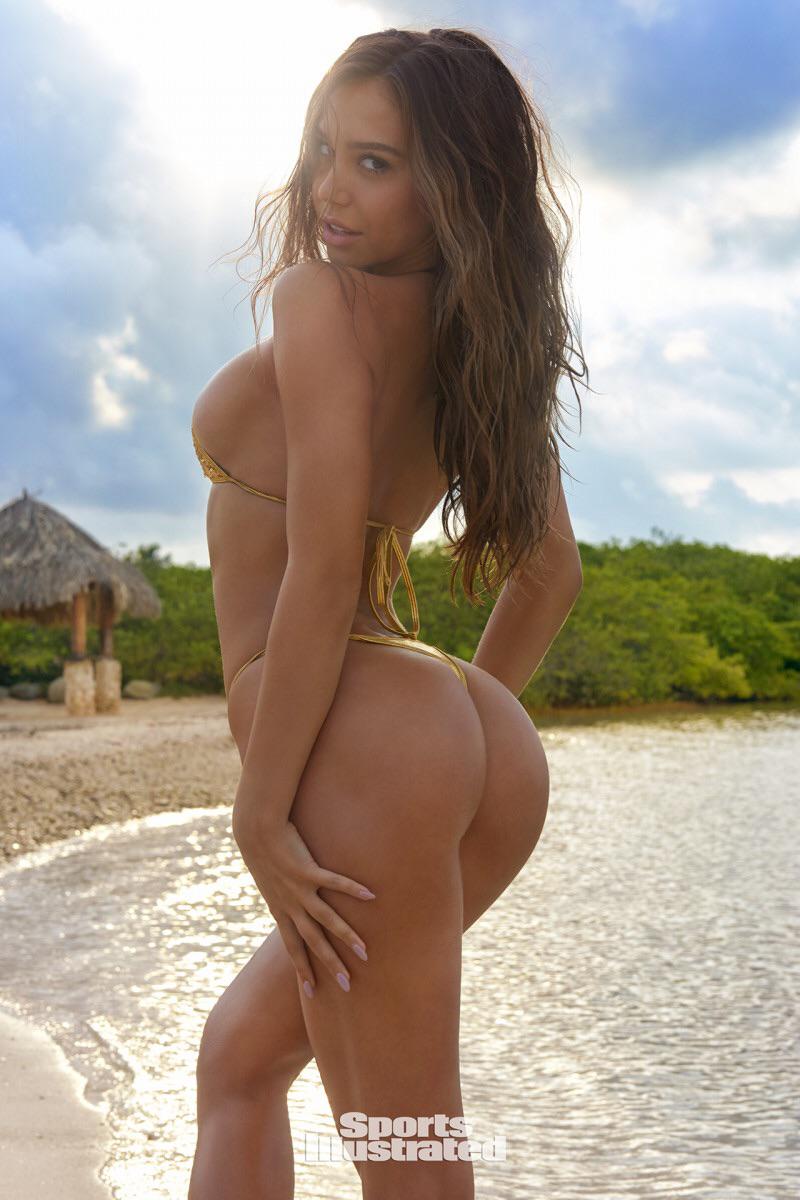 The film also has nudity from Collette Descombes

Carroll Baker had been successful in the late fifties as a serious actress, even garnering an Oscar nomination in the Best Actress category. She was later successful in sex symbol roles in the sixties.

Her success was tinged with bitterness. Throughout her early career there had always been tension between her and the studios, or between her and specific producers. At one point she sued Hollywood big-shot Joseph Levine, and was basically blacklisted thereafter.

Baker then became one of those American actresses who migrated into European films when roles started to dry up for them in Hollywood. She was rediscovered by director Marco Ferreri and later became the go-to leading lady of another Italian director, Umberto Lenzi, who made slick exploitation films. For a full decade, 1967-76, she lived in Italy while she starred in, and sometimes removed her clothing in, a string of giallo films like this one.

This one is essentially a murder mystery.

END_OF_DOCUMENT_TOKEN_TO_BE_REPLACED

Candids of Italian singer Elettra Lamborghini caught topless sunbathing on on a boat in Formentera!

As the noted existentialist John-Paul Sartre once responded when asked why he was so attracted to his fellow intellectual, Simone de Beauvoir: “Major league yabbos.”

Or maybe those were the words of the equally esteemed philosopher, Mr. Otter.

Wait! Otter quoted Sartre? Impressive for a guy who was either in pre-med or pre-law.

I wonder if there was an echo.

I wonder if he sang Weird Al’s “Eat it.” So many other possibilities, depending on his enthusiasm, ranging from “Wild Honey Pie” to “The Shrimp Boats Are Coming.” Or, in a classical vein, perhaps he wrote words to the late, great L.v. Beethoven’s legendary Snatch Serenade in A Minor, or as Ludwig van himself once called it, “A-Hole Minor.”

Per Marion Cotillard, recipient of the cooze-crooning, “We strangely never see people fucking or doing trivial things in musical comedies.”

But I’ll reserve judgment until I see the actual yin-yodeling.

Comprehensive report of what we can expect. 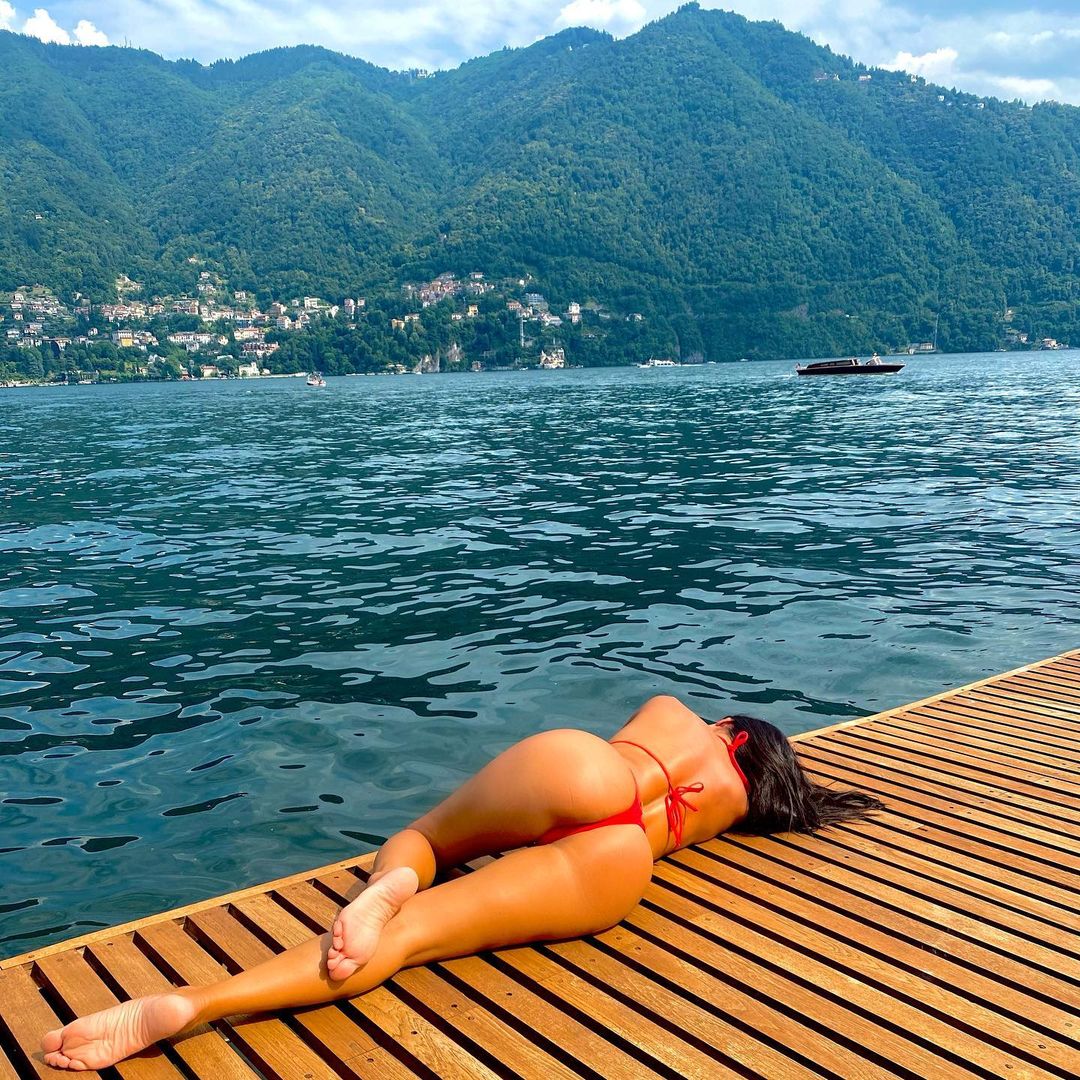