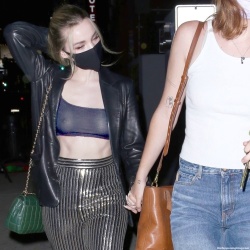 If this ID is right, India must really be loosening up: Nehal Vadoliya & Kajal Chauhan in episode 3 of the Indian series “Rangmanch.” (They both seem to have large natural breasts.) 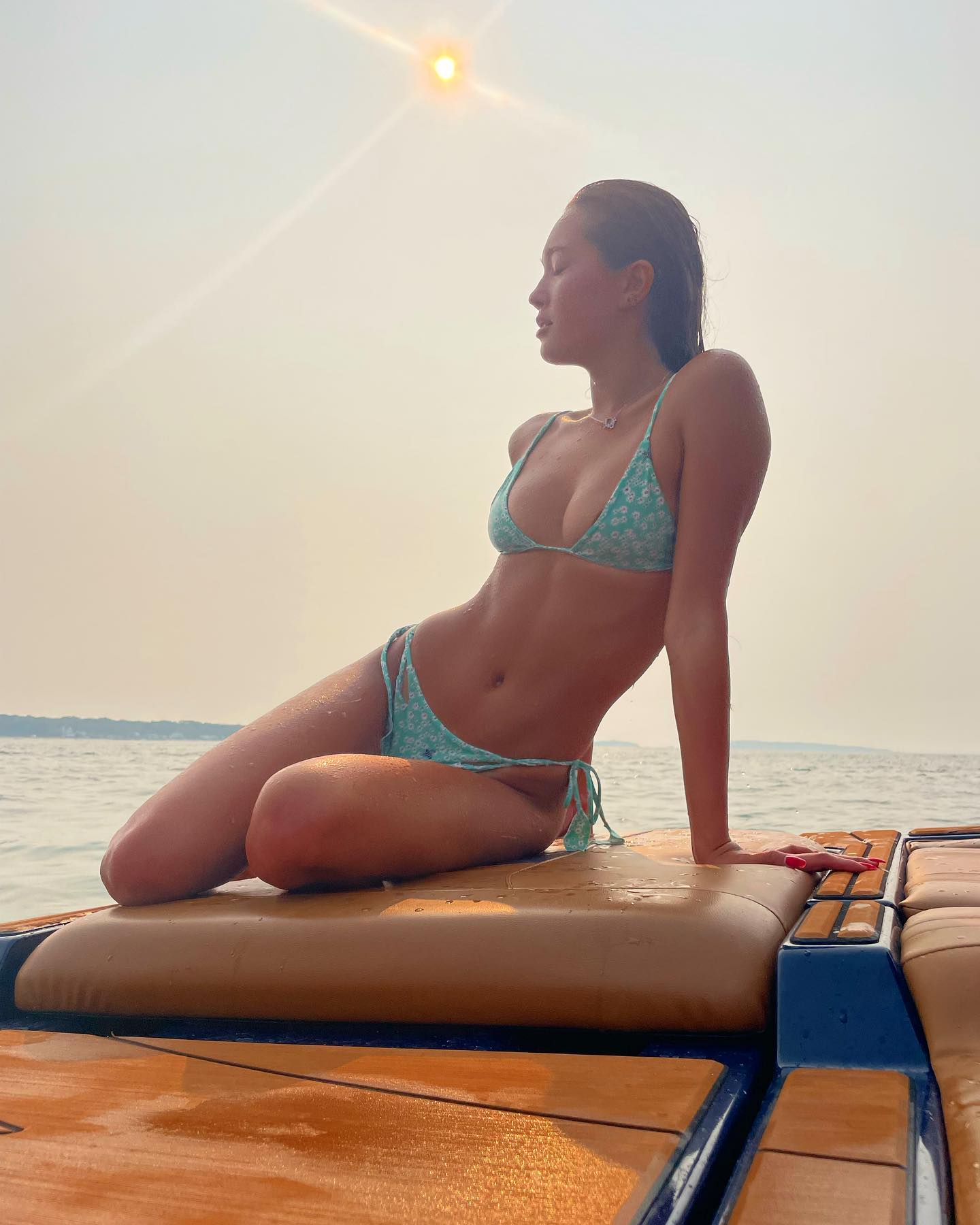 Elsewhere in the film, she had sex with Shatner. Angle showed the works, but there was no sign of the captain’s log.

I hope they weren’t discovered by Val Kilmer.

This scene was good enough to finish #4 among our top nude scenes of 2017:

There will be beer.

The big fella also had 14 rebounds and five blocked shots. Man, that guy has game!

The Bucks won it on their home turf, spurring a joyous celebration for a franchise that last won a title when the point guard was ol’ number one, Oscar Robertson, and the big scorer was a certain Mr. Abdul-Jabbar.