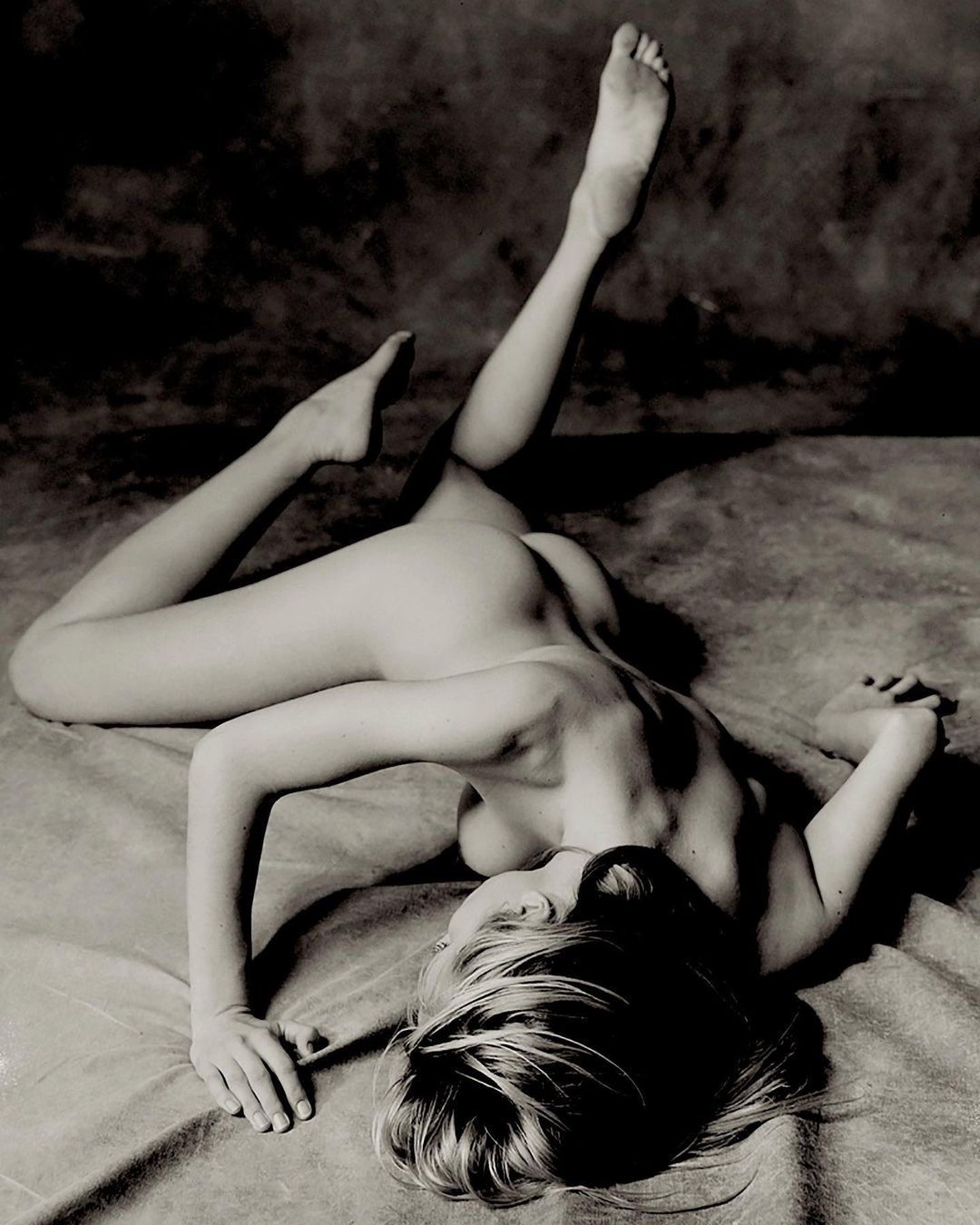 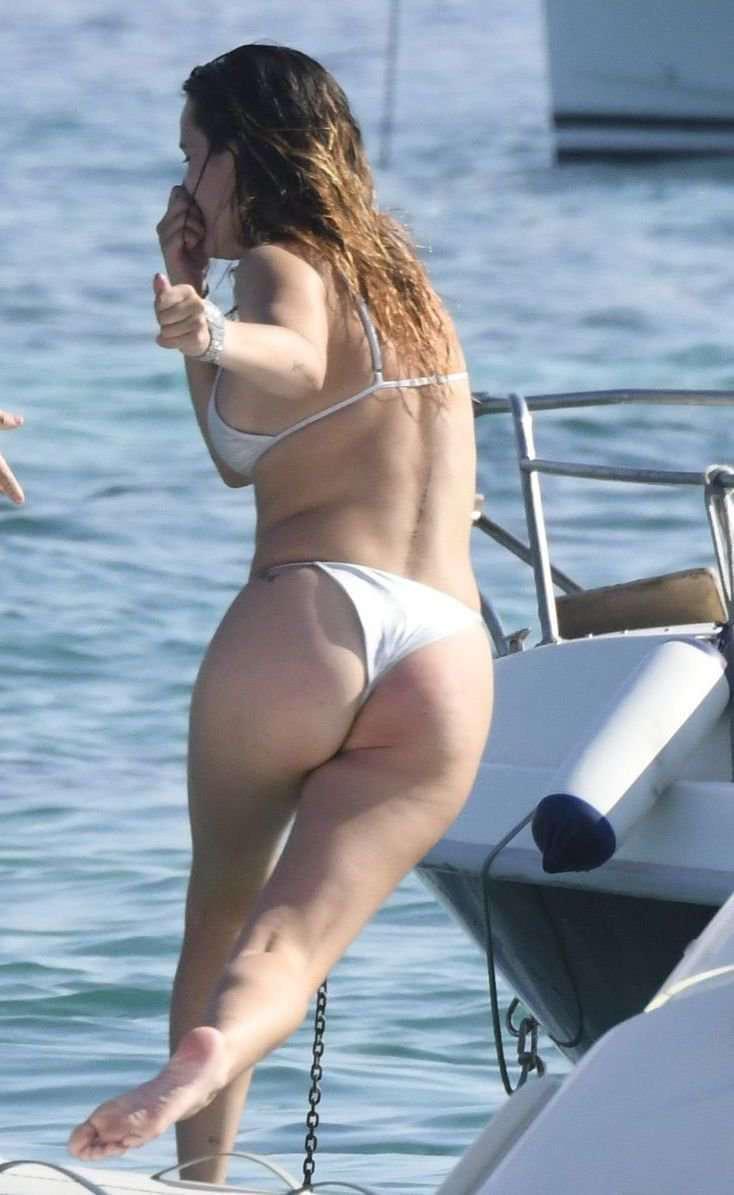 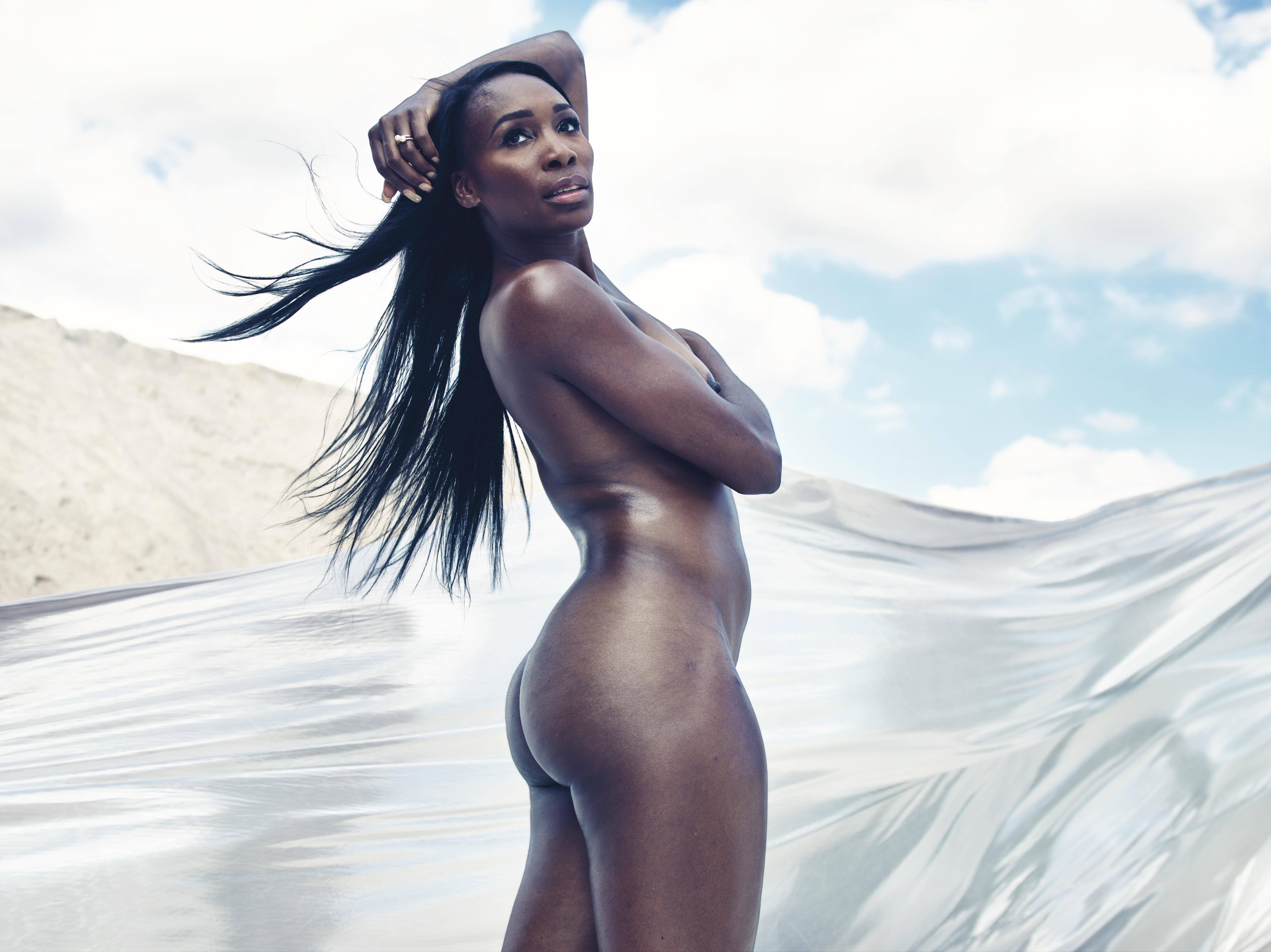 Sydney looks spectacular in a .gif from The Voyeurs.

Do you think we should just forget about the Best Nude Scene balloting this year, and declare her the winner by consensus? 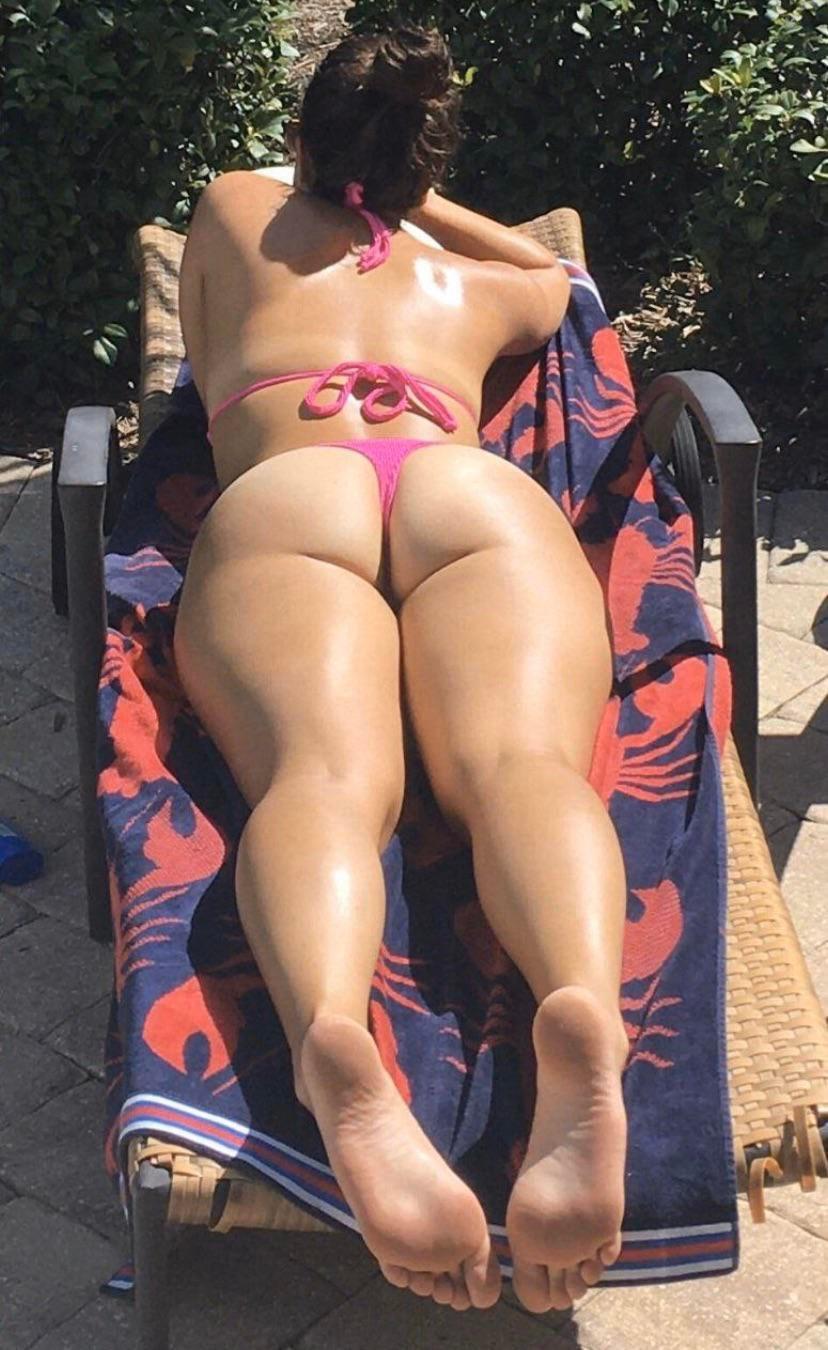 If you don’t see any thumbnails here, this link should work.

French version, with extensive commentary about the latest in French cinema.

Hailee Steinfeld Selfies Her Cleavage In A Sports Bra!

This is a huge deal in historical context:

Britain’s Emma Raducanu breezed through her semi-final match in just 36 minutes. She has not lost a single set in the qualifiers or in the main draw.

Canada’s Leylah Fernandez needed three sets to win all of her matches, but she had to defeat three of the world’s top five players plus a former U.S. Open champion. Weighing in at 105 pounds, she played David today to the Belorusian Goliath, Sabalenka, who at six feet and 176 pounds, has served a ball as fast as 133 mph. Sabalenka’s second serve is faster than Leylah’s first, but that wasn’t enough to win today’s semi-final.