Could be a body double. (Looks like a younger woman.)

On the one hand, he’s told his lackeys and sycophants that he’ll run again in 2024. On the other hand, he’s telling Republicans not to vote in 2024 (or for that matter in 2022). He said that this is the single most important thing Republicans can do.

He told Republicans not to vote unless the election fraud problem is “solved.” Since there is no significant fraud to solve, and Joe Biden will certainly remain in the White House until the next election (unless he dies), that means the Republicans should not vote at all.

But that’s not what he means. Remember that he basically has no grasp of the English language, so he does not express himself precisely. What he is really saying is that his base should not vote for any Republican UNLESS they embrace the election fraud theory. In other words, his base should kick out anyone not personally loyal to Trump himself, and to Trump’s mad assertion that he must somehow have been cheated out of the election.

In reality, it is Trump’s vote count that seems suspiciously high in the 2020 election. Consider:

Negative adjustments: During his presidency he became the only President in the long history of Gallup’s approval polls never to hit 50%, and his average approval rating over the course of his presidency was the lowest ever, and by a wide margin. Because of that, exit polls show that he lost 4.4 million (7%) of the people who voted for him in 2016. It is estimated that 3.8 million of his 2016 voters died before they could vote in 2020.

Positive adjustments: He did pick up 2.6 million (4%) former Clinton voters, 6.7 million (39%) of the people who did not vote in 2016, and 1.9 million (25%) who voted for third parties in 2016, so his vote total should have gone up about three million net after subtracting the 2016 voters that abandoned him or died. So how did the least popular presidency in history, led by a man who apparently gained only three million net voters from 2016, manage to earn an additional 11.2 million votes in 2020? Where did the additional eight million votes come from?

Doing the same calculation for Biden shows absolutely nothing suspicious.

I’m not presenting a point that contains mathematical certainty. I know there are answers to those extra Trump votes that don’t involve fraud. Many of those answers center around people lying to pre-election pollsters, or the fact that one cannot easily conduct an exit poll of mail-in voters, but the point of the observation is that it is possible to argue that Trump’s 2020 vote count seems suspiciously high while Biden’s seems to be what it should have been.

For the moment, let’s assume there was no significant fraud in favor of either candidate, and let’s come back to the real world. Where Trump lost the election was in the voters who did not vote for a major candidate in 2016, but did in 2020. The exit polls show that this amounted to about 25 million voters (about 17 million who did not vote at all in 2016 and about 8 million who voted for third parties), and that Biden won those groups by a mile – 19 points among those who did not vote in 2016, and 35 points among those voted for third parties in 2016.

We’ve had a quick look at this before, but here is a large gallery of pics, many of which show her areolae.

Not quite the coveted nip-slip, but a near miss.

Based on the deliberate attempt to avoid a clear ID, it has all the hallmarks of a body double, but here it is. You make the call. 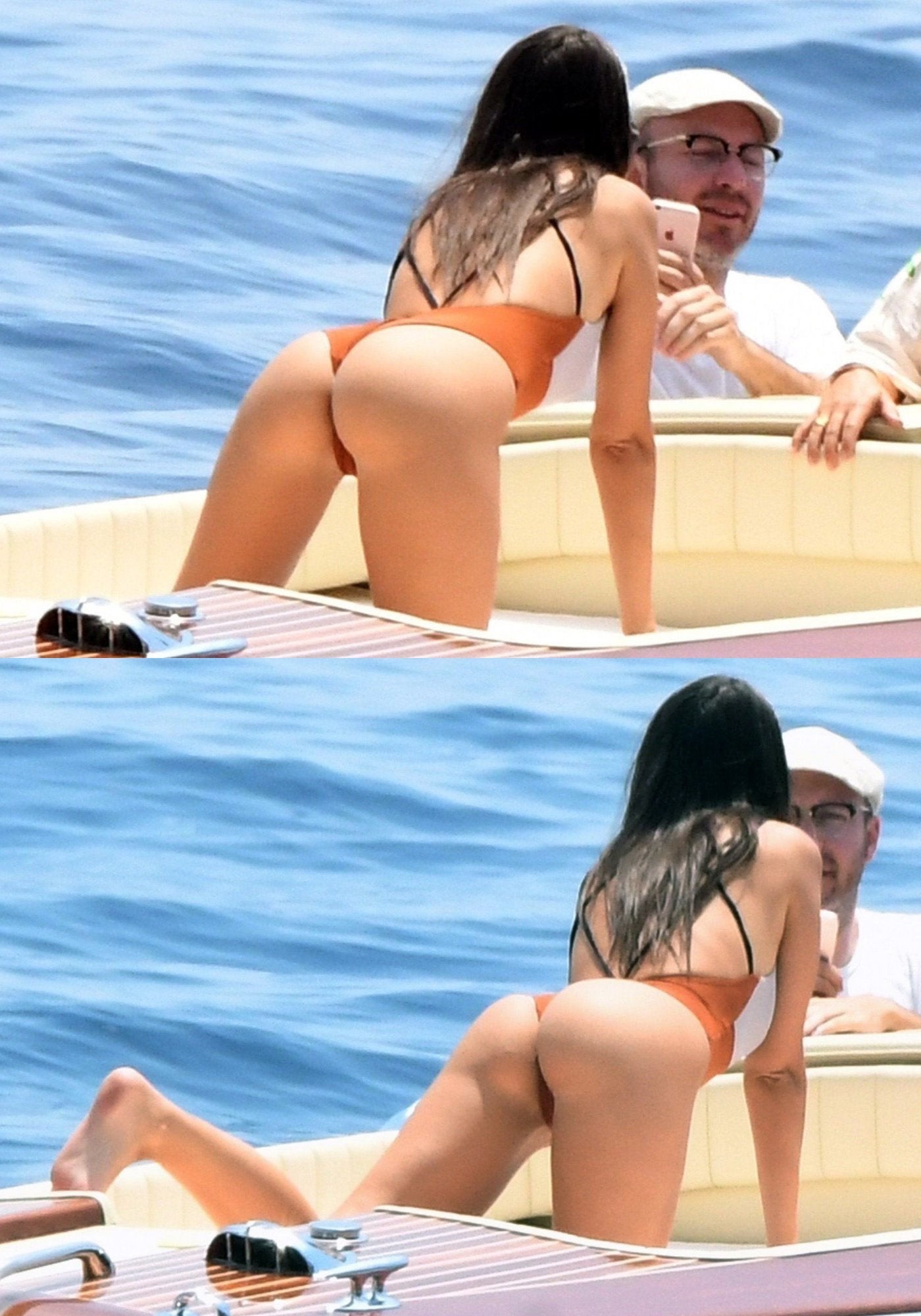