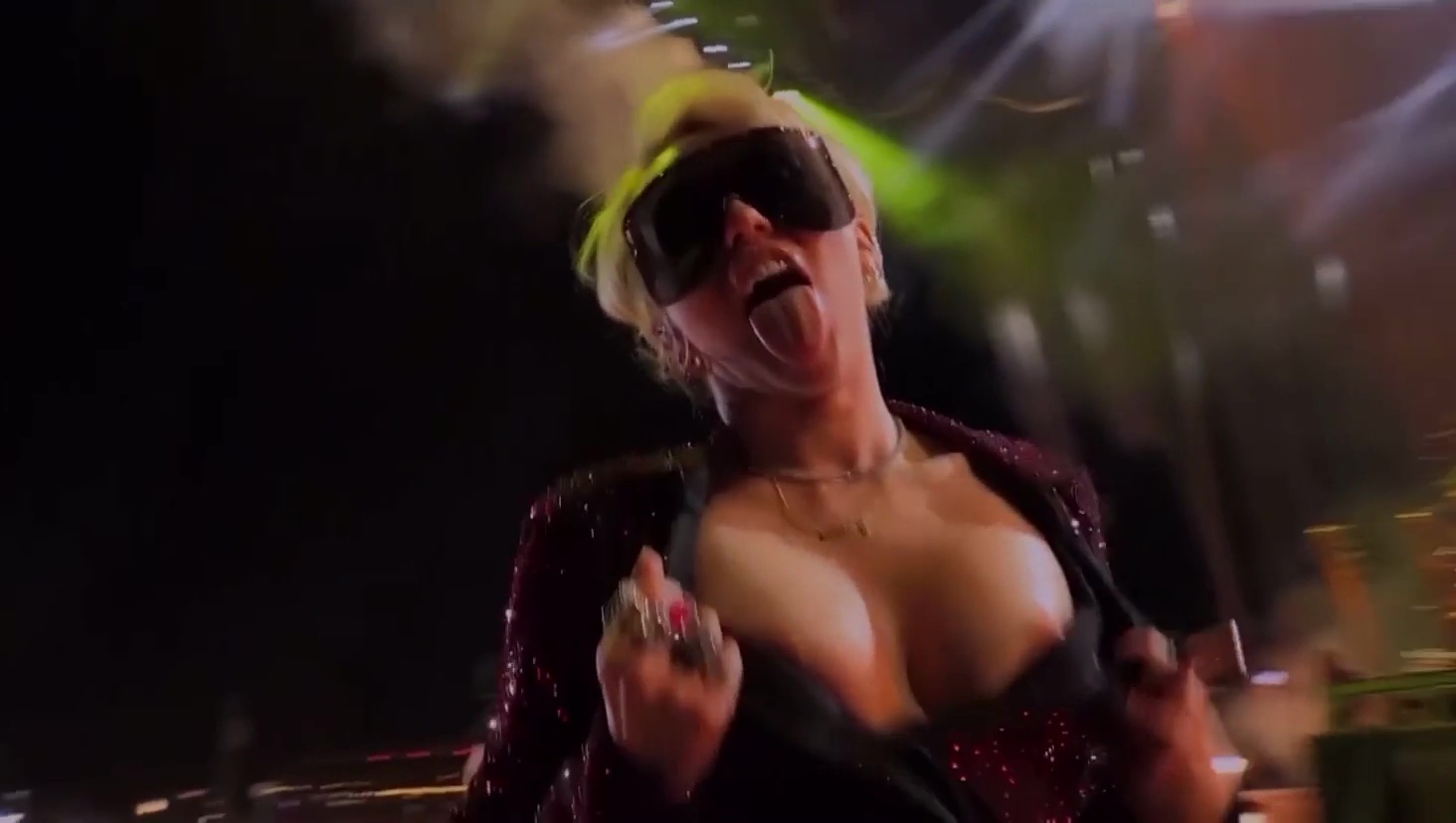 Kendall Jenner looking smoking hot in a tight and see-through dress while returning to her hotel in Greenwich! 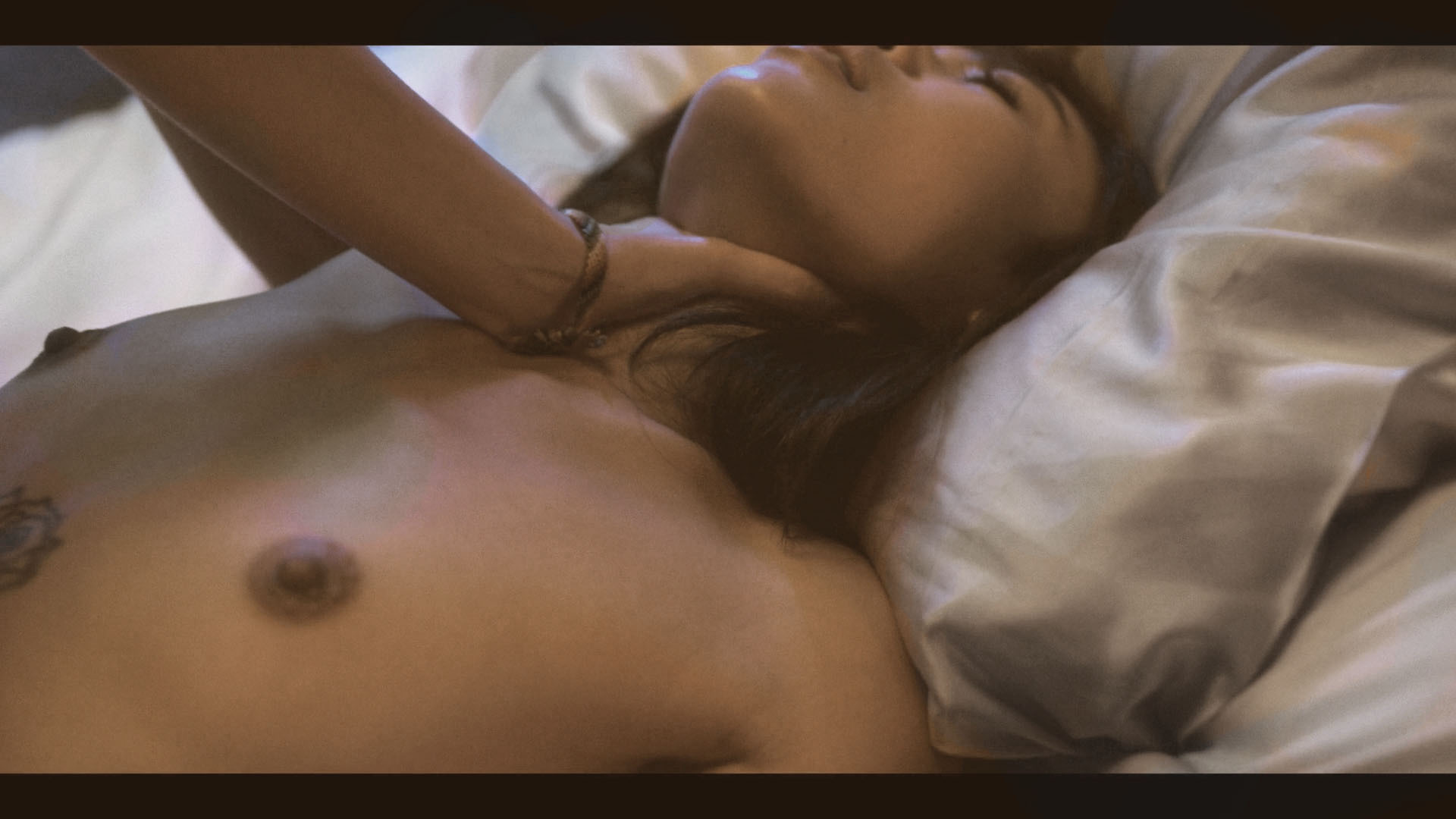 She is the key repertory player in American Crime Story, having played Linda Tripp and Marcia Clark.

Before their elimination, they had 107 regular-season wins, the highest NL total in 35 years, the third-highest total in the NL in the lively ball era, and the fifth-highest NL total of all time.

The Giants’ opponents last night, the Dodgers, set the all-time MLB record for the most regular season wins by a team that did not lead the league in wins, 106, topping the 104 wins of the 1942 Dodgers and 1909 Cubs.

While I grant that Bill Shatner has given me more pleasure than anyone else outside of my personal acquaintances, I have to freely admit that I’m almost always laughing at him, not with him.

This time however, the old geezer did fine. Just fine.

Photograph of the silent film star by Irwin Bueller 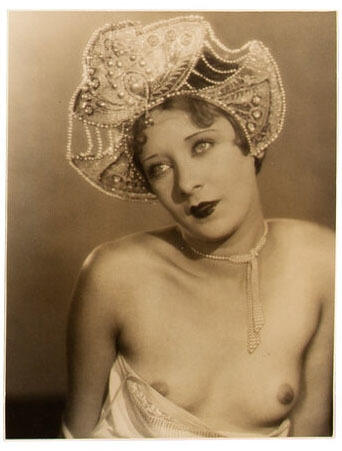 Details about her career here