I’m not a Braves fan, but they won me over this year. At the crack of dawn on August 2nd, they had a losing record (52-55) in baseball’s weakest division. On that sad morning in Atlanta, the guy who led the NL in HR and RBI last year was no longer available, and the other guy on pace for 50 homers this year was no longer available. That left them with no outfield production because they had lost their left and right fielders, and their center fielder can’t hit the broad side of a barn.

And now they are World Series champs. It took some slick mid-season acquisitions and some gritty, inspired play to pull off a great final third of the season, and then to defeat some powerhouse teams in the playoffs. I tip my hat to ’em.

It was her return to nudity after a brief, 44-year drought.

Although she appears to be required by law to be in every current movie and TV show, I can’t remember her ever having done any nudity, although she has come close.

So this very brief flash in Flag Day is kind of a big deal. 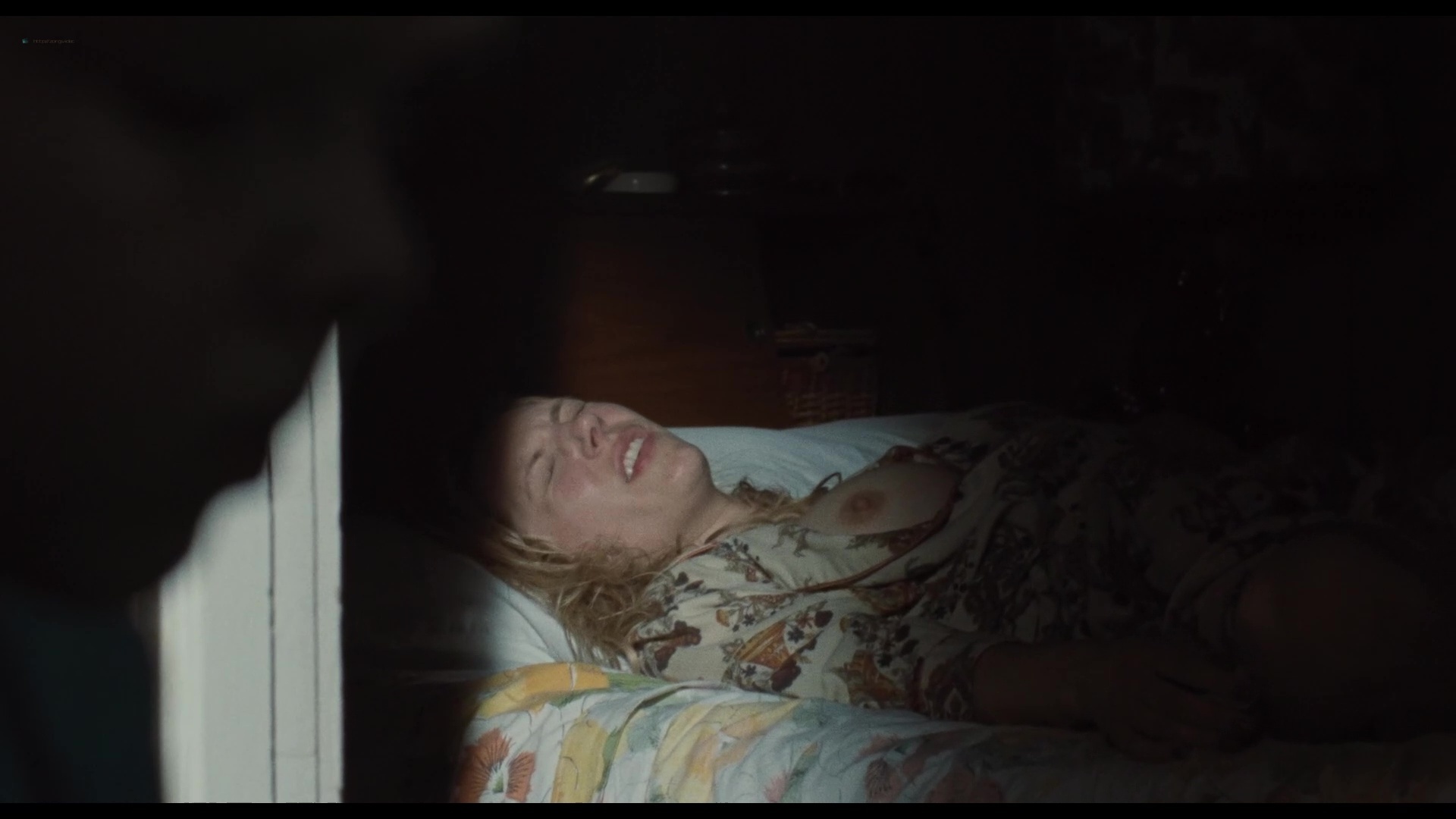 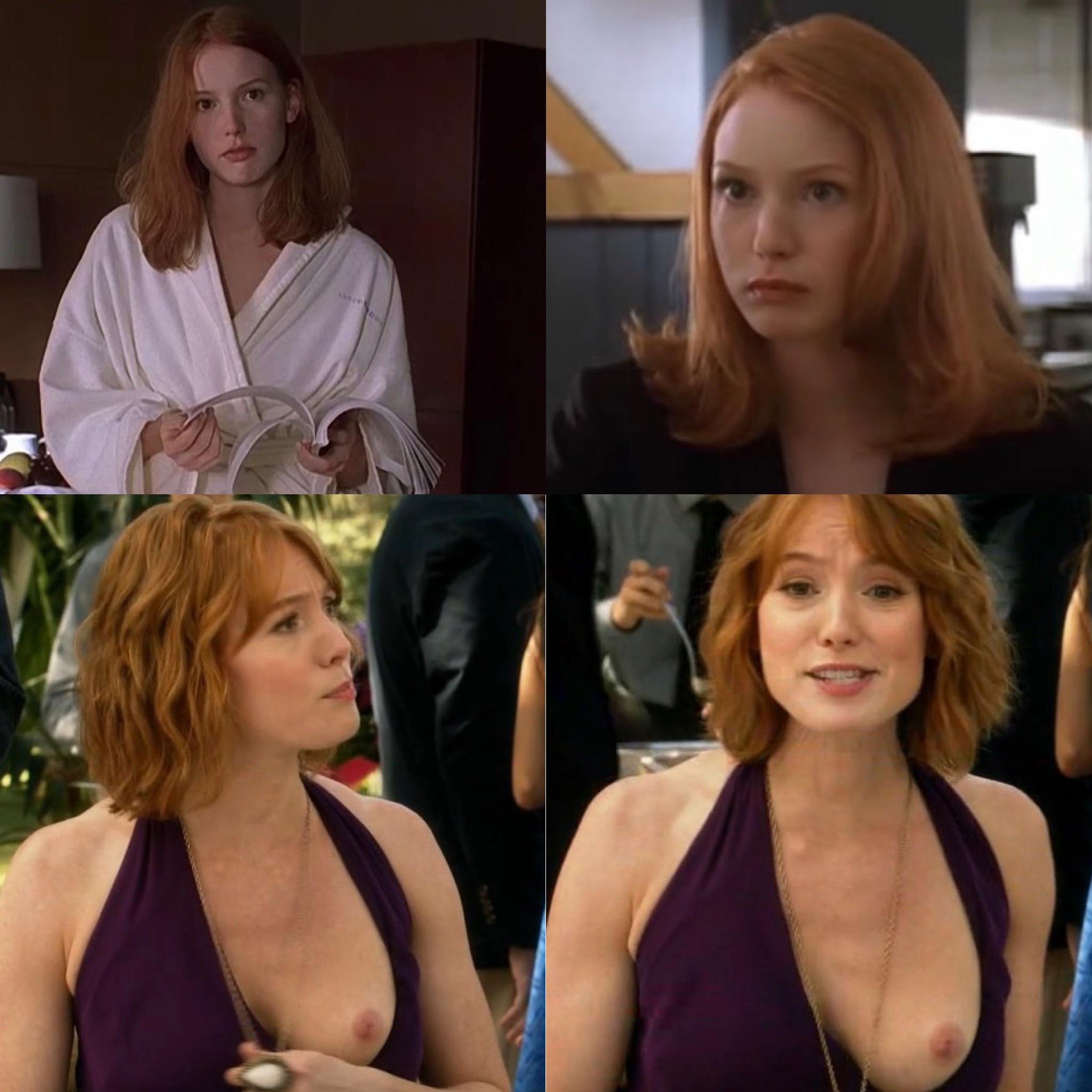 Here is a .gif version 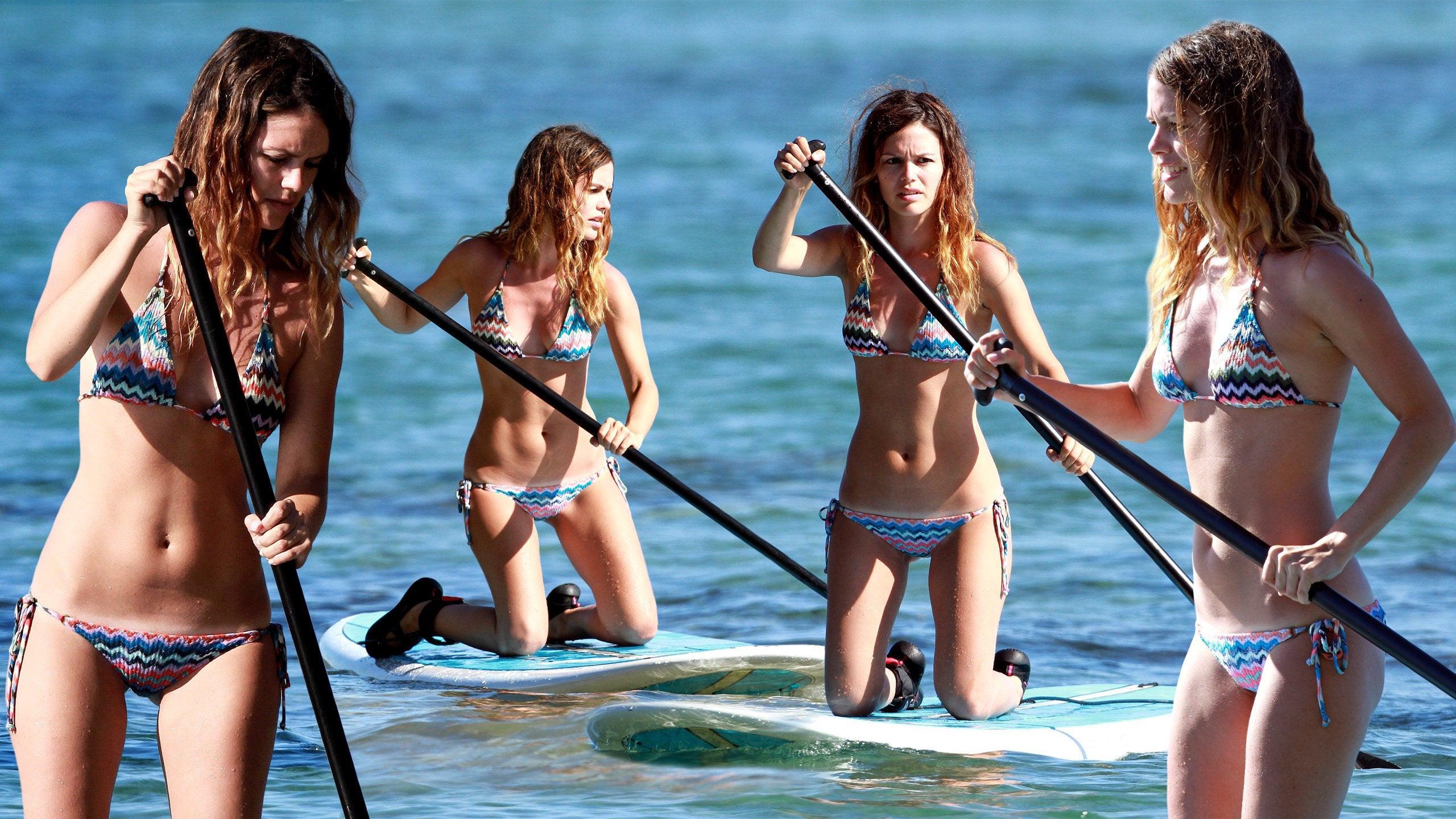