“Additional information has come to light“

She is an internet “star.” OK, I know her credentials for “celebrity” are unimpressive. She hasn’t scored any touchdowns, made any important discoveries, starred in big-budget shows, or cured any deadly diseases. But what is impressive is that she has consistently figured out how to sneak her bare butt onto Instagram.

She showed off her outstanding figure in the Virgin series

Maybe even a partial nipple.

Anne is vying for the annual Tilda Swinton award as the least human-looking woman. 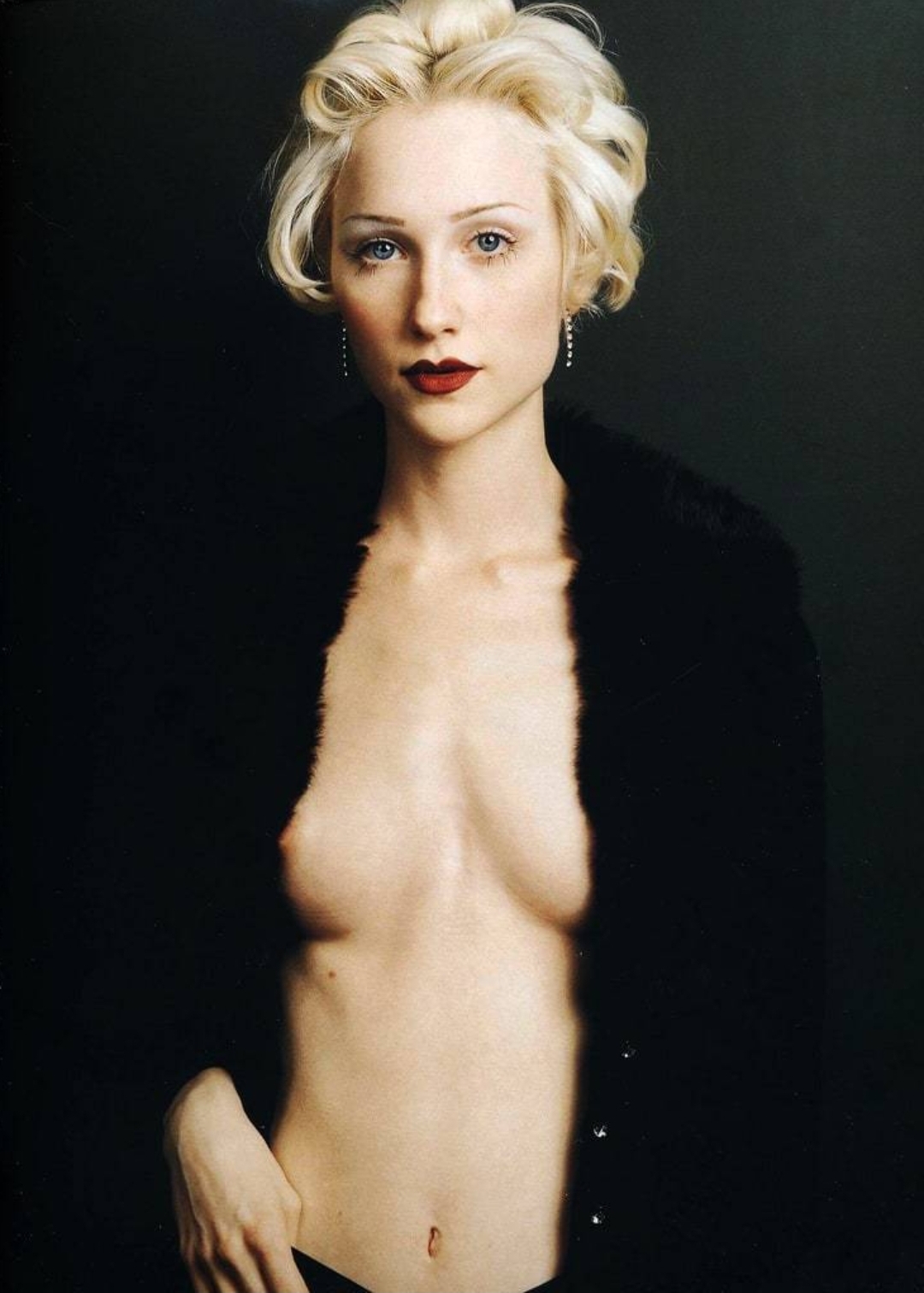 She hails from Brazil. I spent quite a bit of time in the state of Sao Paulo back in the 90s, and it seemed that almost every Brazilian woman was gorgeous, and many were very aggressive. This didn’t really work out that well for me, because it also seemed that the men were generally younger and better looking than I was, so the competition was fierce, but I did have one thing goin’ for me. It seemed that almost every Brazilian woman wanted to touch my straight, light-blond hair. That was pretty cool at first, since it gave me a good opportunity to strike up conversations with beautiful women, but after a while it became annoying, and therefore a consciousness-raising thing for me. I learned how black people must feel in the USA when curious white people ask for the same liberty.

Anyway, Lais is a looker, even by the rigorous Brazilian standards. 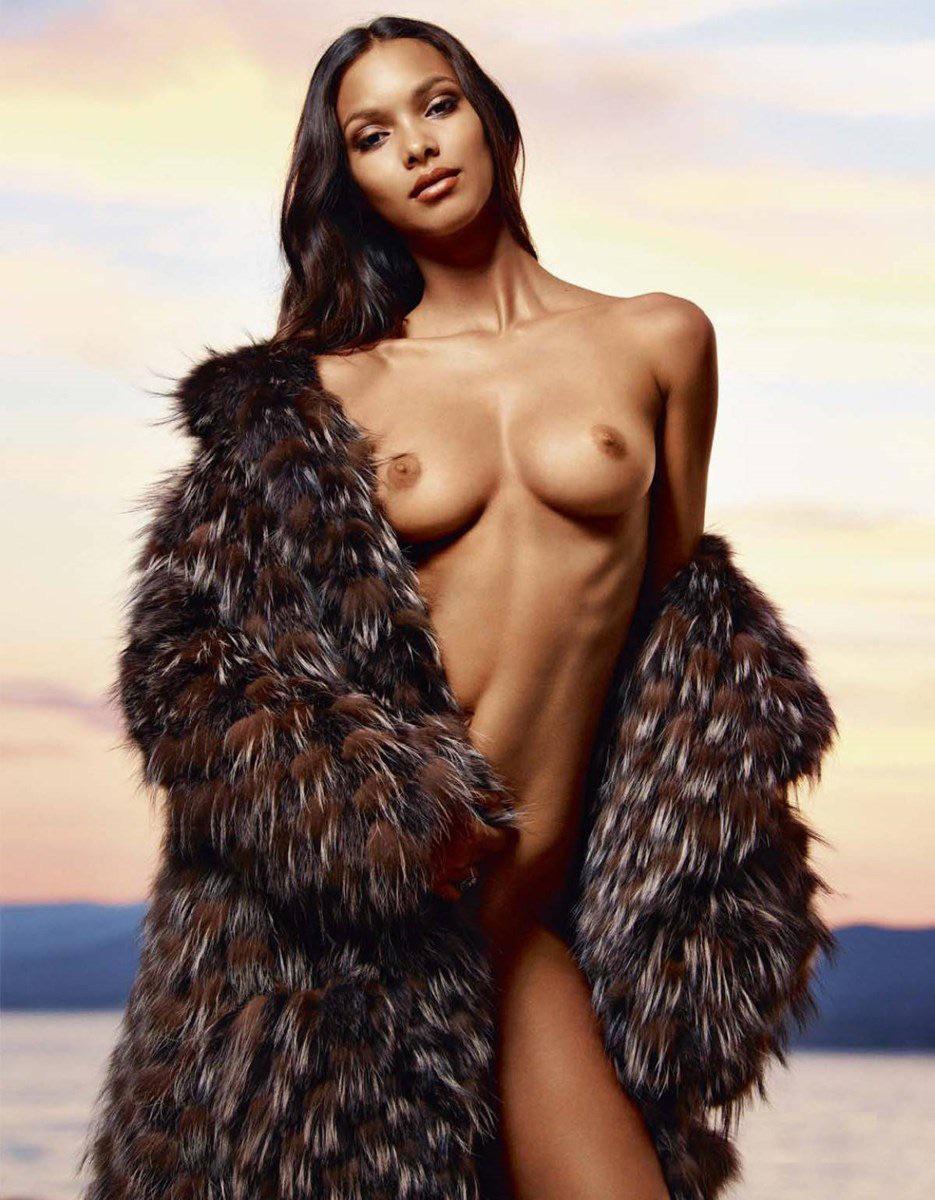 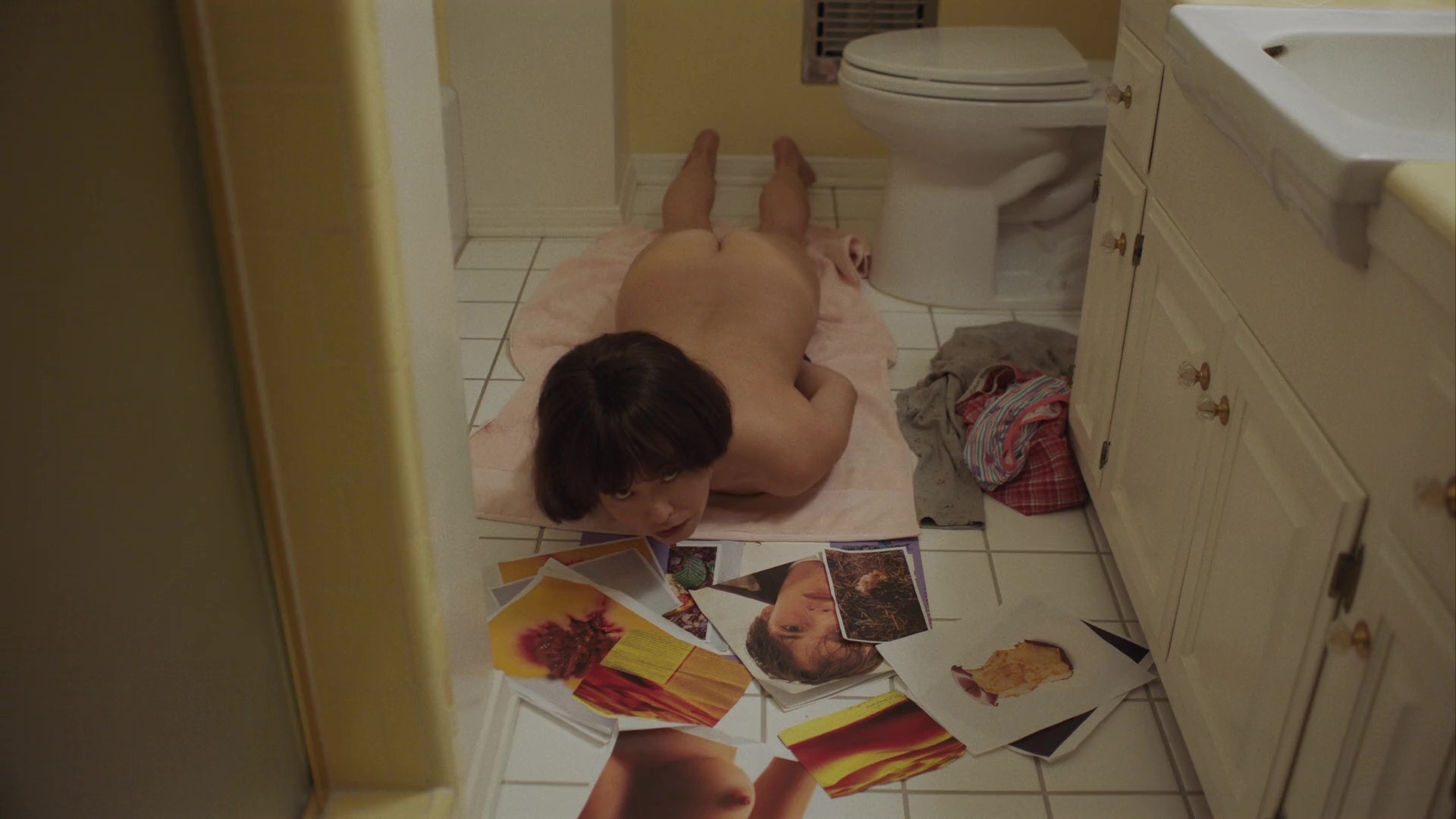 Claudia Logan in episode one

Jerrie Johnson in episode one (left) and two (right)

Johnson and Logan in episode 1

The “Mensch of Steel”? That must have been one bad-ass mohel. Talk about a Chunakkah miracle!

“The title follows in the footsteps of former winners including How to Avoid Huge Ships and The Big Book of Lesbian Horse Stories.”

Pauline Chalamet is not just an actress. She is also a filmmaker. This year she co-wrote, co-directed and co-starred in a short film called Cosmic Disaster (samples below)

It was an ad for an airline. From what he says, it must have been either Saudia or Emirates.

It’s nice to have that much money because, after all, that’s what allowed him to have a conscience about working with the Saudis. Let’s face it, the rest of us can’t afford to be that moral. If I get that kind of offer, I’m out there singing and dancing and praising North Korea and my personal friend, “The Jonger” (as I, his pal, like to call him). If the Taliban can come up with that kind of scratch, I’m doing tourism adds for Kabul. “Come for the beautiful poppy fields, stay for the beheadings! And don’t miss the land mine maze!” As in all trips sponsored by Scoopy Travel, your money is cheerfully refunded if two or more of your human rights are violated. 1

Pop singer Beatrice Laus, aka Bbeabadoobee, covers up too little, or as I like to call it, too much.