Some of those were long overdue. I regret that the Hall overlooked Lefty O’Doul, and it is long past time to waive the 10-year rule to induct Ross Barnes, the greatest player of his day (lifetime .360 batting average), whose career was cut short to nine seasons because of illness. He was considered not only the best hitter in those years, but the best fielder and the best base-runner as well. There were two years where he essentially led the league in every major category but homers. At 145 pounds, he wasn’t much of a long-ball threat, but he did hit the first home run in the history of the National League! He was the best player on the best teams in early baseball. Many of Barnes’s less-talented teammates are in, but the star of those teams is not.

I made my case for Lefty O’Doul here. He batted .349 lifetime and made many other contributions to the game.

Barnes and O’Doul are 4th and 9th of all time in lifetime batting average.

He had a good sense of humor to the last. When Norm Macdonald died, Dole got the comment exactly right when he tweeted “Bob Dole will miss Norm Macdonald.”

(Norm’s hook in his Dole impersonation was that he always referred to himself in the third person.)

This clip of Bob Dole and Norm Macdonald a week after Dole lost in 1996 is so great and it's beyond sad to lose both of them this year.pic.twitter.com/gUa2B9Dnfg

There is nudity in episodes 2, 3, 5, 9 and 10 of this mini-web-series from Spain (13-minute episodes). Collages and film clips from the man, the myth, the thunder from down under, Johnny Moronic.

.gifs of the scene here

If you haven’t seen the series, there are certain angles where Riley has a strong resemblance to Lindsay “The Bionic Woman” Wagner. 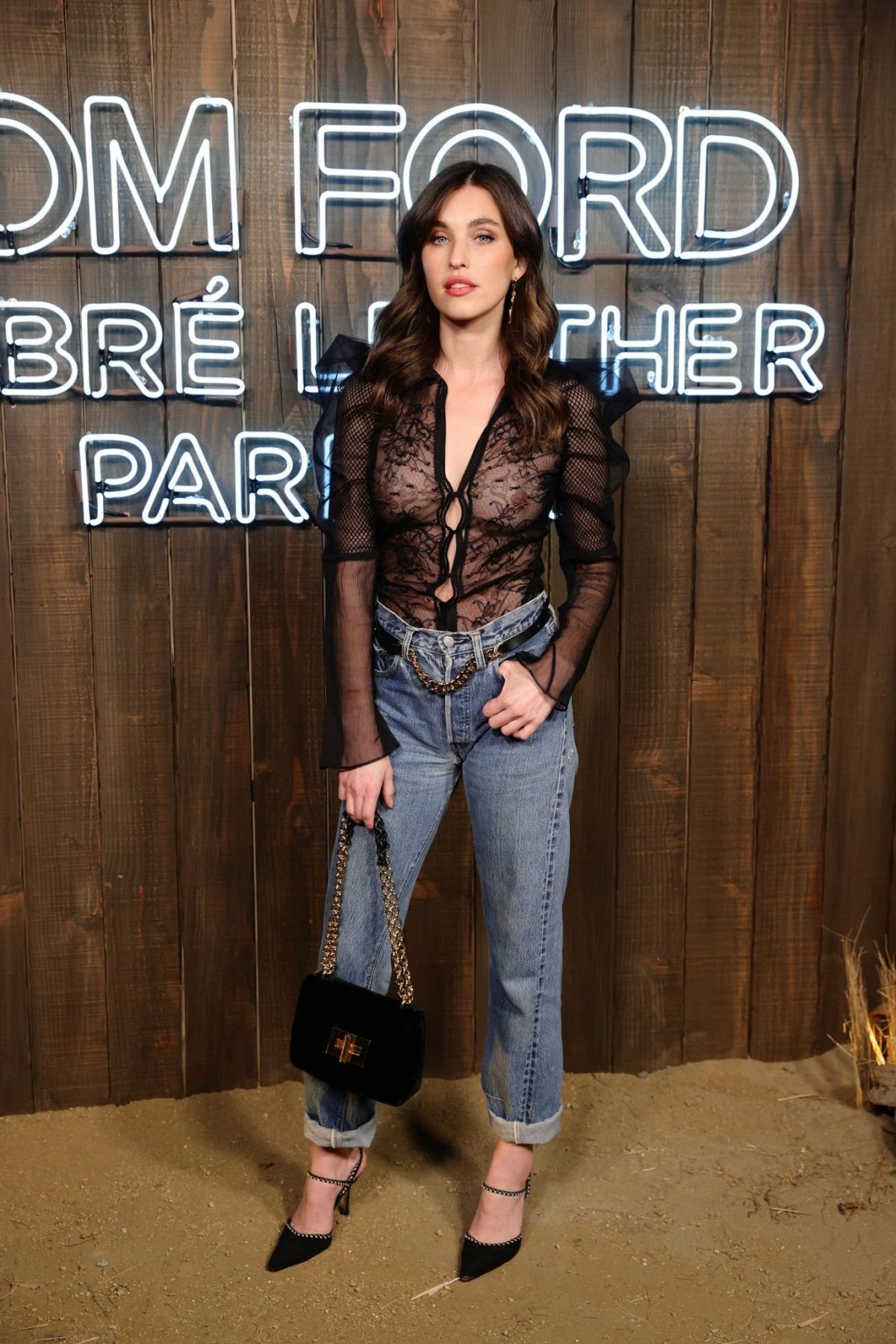 Nipple ring in a semi-transparent shirt