More of the influencers and exhibitionists doing their whole wacky, influential, exhibitionistic thing on Twitter and the ‘Gram. 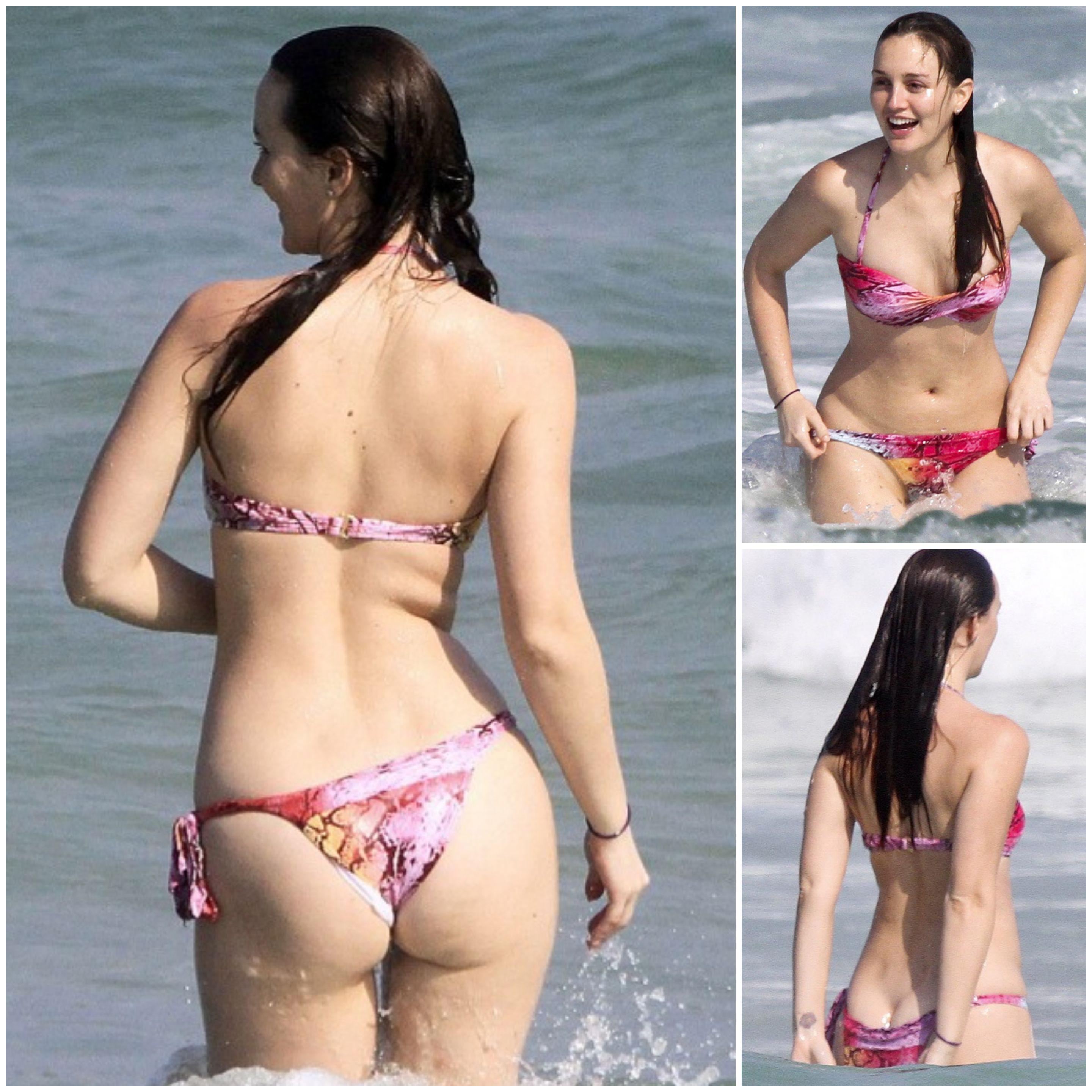 Amongst our revelry are such diverse holidays as …

I would be much more interested in this report if I knew who Kelsey Leverack is. 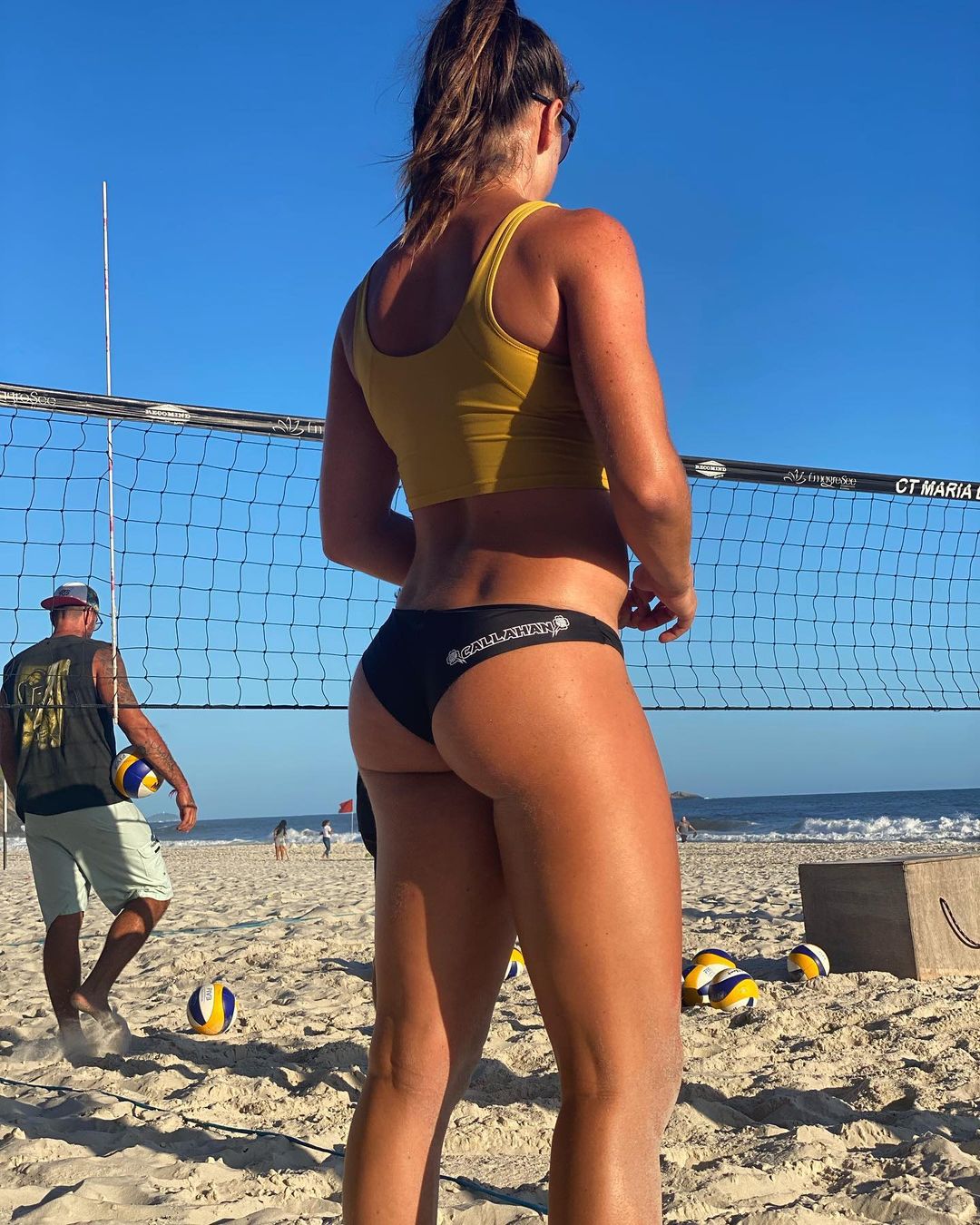 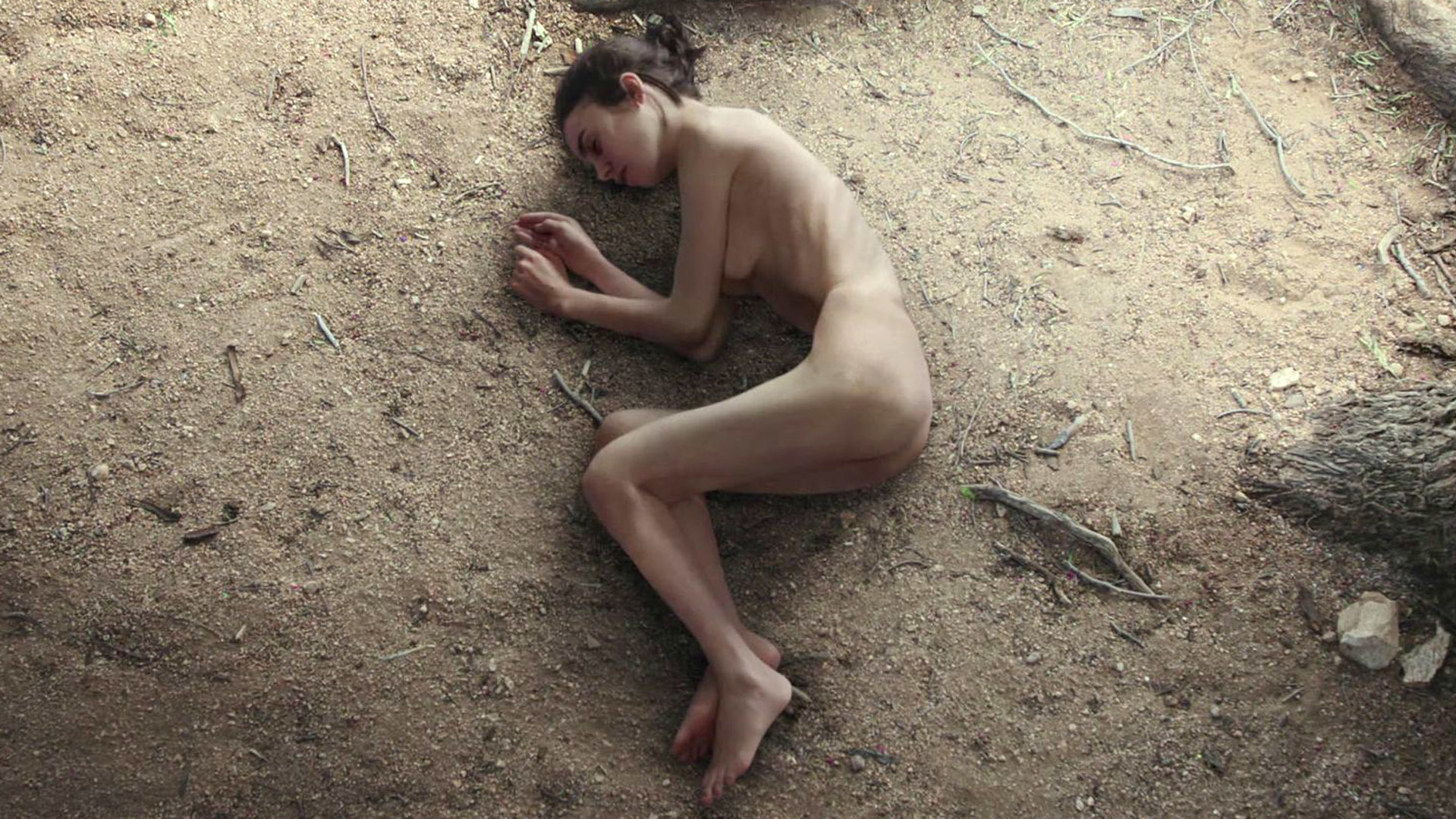 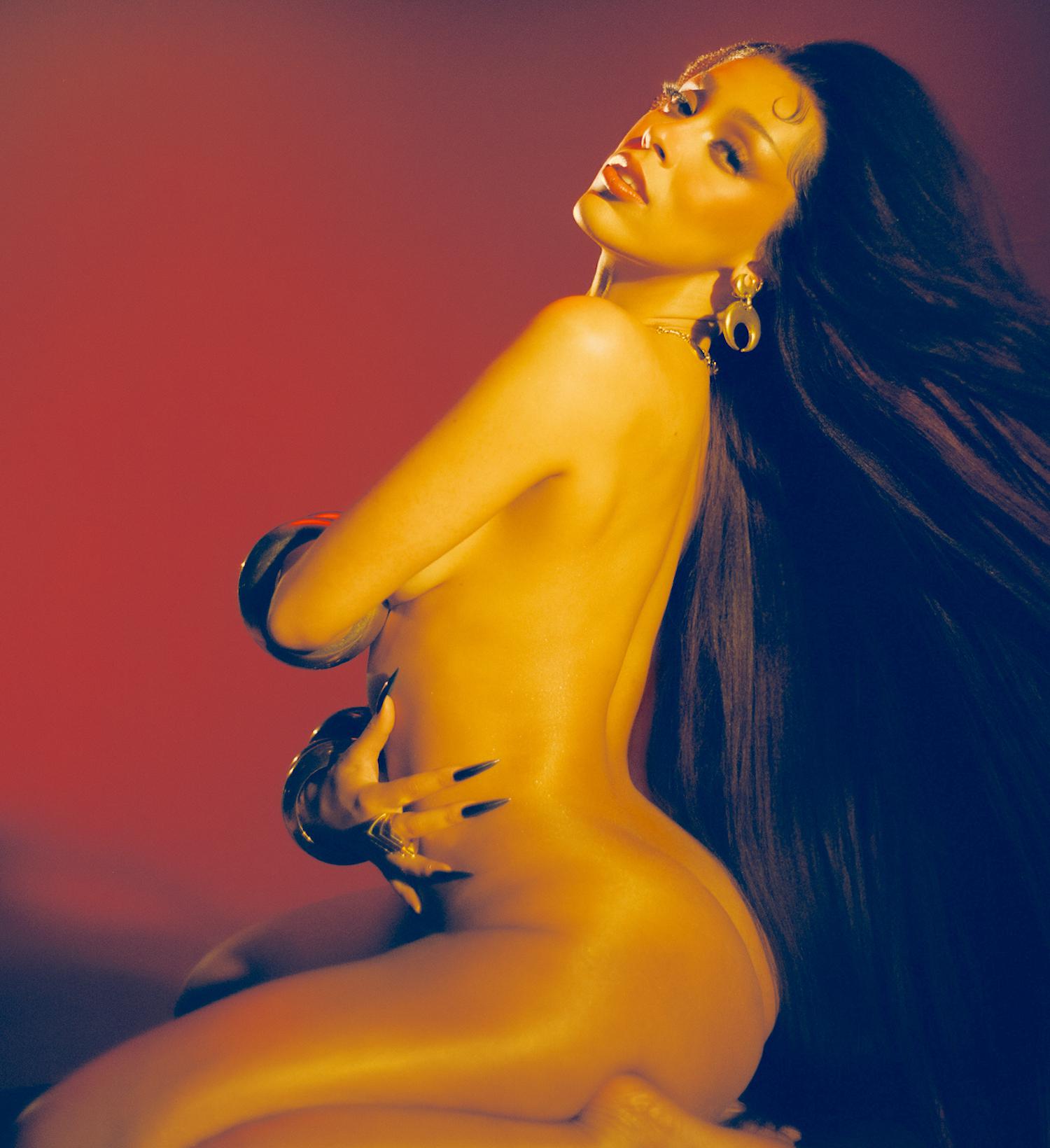 Camille Razat and others topless in Emily in Paris, s2e3

Camille is the Blonde. Anais Weill is the other European-looking woman who says “You brought her to your parents’ house?” Lea-Surya Diouf is the one with the curly hair and mammoth breasts. The fourth speaking part is played by Nassima Benchicou.

This show is so bad that it is painful to watch. It’s filled with so much syrupy faux innocence that it would make Zooey Deschanel retch. How in the world did it get a second season?