In the immortal words of Borat, “wa-wa-wee-wa” 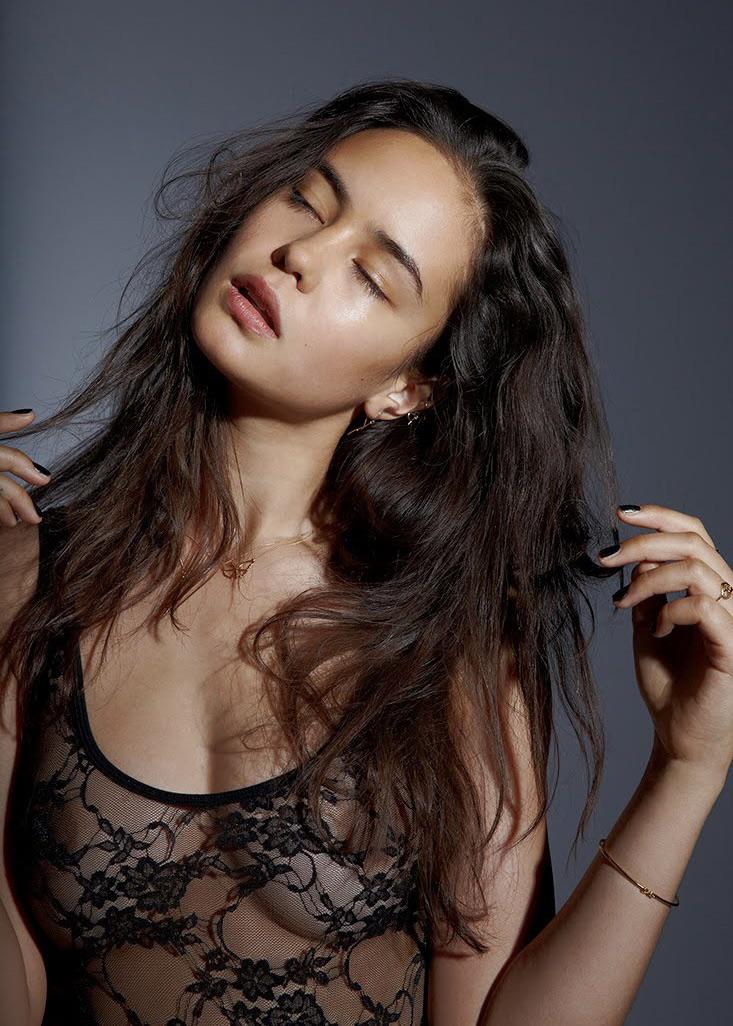 I scanned through this series and there was very little true nudity. This little peek at beautiful Adriana Ugarte was the best nude scene, and it’s not that good. In the rest of the series, there are just incidental peeks – slight transparency, a flash of areola – that kind of thing. There’s a general lack of commitment to flesh. This Spanish series seemed to have a fairly interesting premise, but I just don’t have time to watch it in real time. I gather that it’s sort of a “Dexter in reverse” premise – a police officer has to track down a serial killer who only murders really evil dudes. 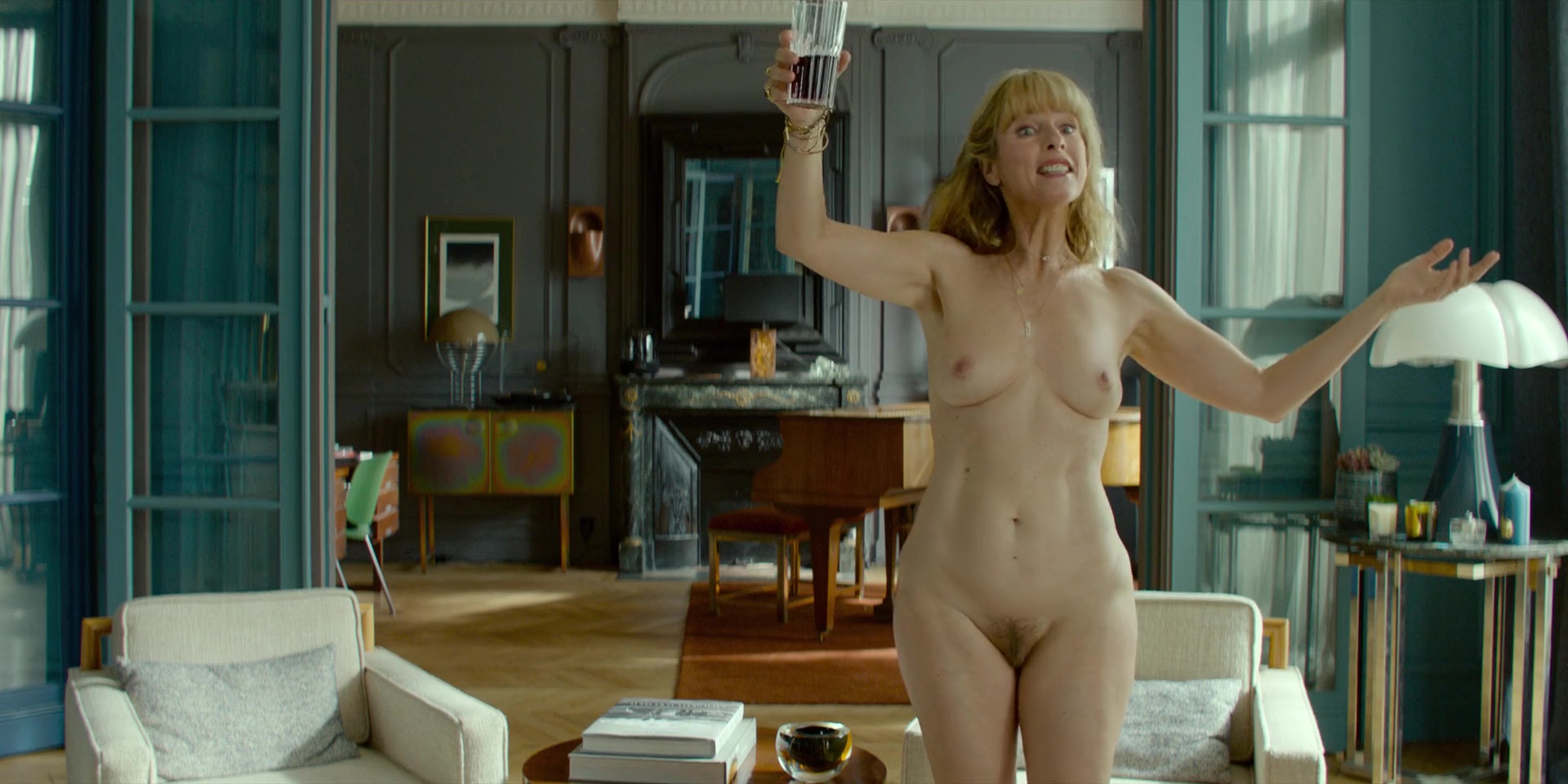 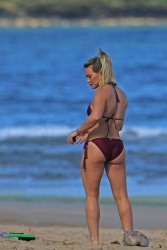 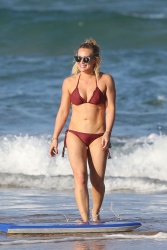 This is John Cena’s new series, in which he plays “a merciless killer who believes in achieving peace at any cost; a superhero/supervillain – the world’s biggest douchebag.” Three episodes were released Thursday, with some nudity in the first two. Just for discussion, of course.

That said, I’m OK with leaving in There’s Something About Mary, Airplane and Ground Hog Day.

Of course, my low opinion is based on my expectations rather than on the film’s actual presentation. I wanted a twisty thriller. I wanted good nudity. I got neither. If you want to see splatter, you might like it more than I did. Some people seemed to like it. It has a most respectable 6.4 rating at IMDb, although that is based on a mere 87 votes, and the more reliable rating from the top 1000 voters is 3.7, which is more in line with my evaluation.

This cheap-jack quickie may mark the low point of John Malkovich’s career. He plays a low-rent hustler and peeping tom. That said, he did bring some creative touches, some humor, and his usual weird energy to the film, which made him the best thing about it. (Although I would have voted for Lilly Krug if her sex scenes had featured some clear nudity, because she’s a mighty fine-lookin’ woman and she even managed to out-weird John Malkovich.)