I noticed that Mr. Skin’s latest update has evaluated this as a topless scene. I can’t refute that, but I can’t confirm it either. I looked at a Blu-Ray and captured the most likely frames, then brightened six of them, using various color treatments. Conclusion? None. As ol’ Mel Allen used to say, “You make the call.”

In the decade between 1983 and 1992, Greta was naked in pretty much everything she did – more than a dozen roles in those ten years. This is one I had never seen before – in Burke and Wills (1985). Burke and Wills were historical characters who, in a nutshell, could sort of be described as the Lewis and Clark of Australia, except that neither of them survived their expedition. Here is Wikipedia’s entry on the expedition

The film was dragged out of the Cavern of Eternal Oblivion by the internet’s version of Indiana Jones, the tireless film archaeologist named Johnny Moronic, who points out that Greta’s nudity streak somehow remained intact in this historical drama, despite its PG-13 rating and the fact that there were no women on the actual Burke and Wills expedition!

Rita Moreno did very little screen nudity in her lengthy career. Her only nipple exposure, for example, was accidental. That’s a shame because these near-nude captures from the closing scene of Marlowe demonstrate that she really had an impressive figure.

(Well, at least her legs were great. In a previous post from this film. Some of the commenters noted that her breasts appear to be prosthetics.)

I love the stories of Dashiell Hammett and Raymond Chandler, and most of the movies made from them, but I did not love this film. It’s not because the plot is confusing and riddled with holes. That’s true of almost all of the Hammett and Chandler works. They are all about the atmosphere and characterization, not the actual cases being solved. The problem with this version of Chandler’s “The Little Sister” is the re-imagining of Philip Marlowe to suit the skill set of Jim Garner. As opposed to Bogart or Mitchum, who were laconic cynics, Jim Garner just wouldn’t stop babbling, bantering and conning. He was basically Jim Rockford and/or Bret Maverick. Garner was to Marlowe as Roger Moore was to James Bond – too flippant, too jokey.

I also would have preferred to leave the story in the 1940s instead of having Marlowe deal with hippies in the late 60s. I suppose that was a cost-saving move, since no sets had to be altered or created to turn 1969 LA into 1969 LA.

One of the surreal aspects of the film was Bruce Lee as an colorfully dressed mob enforcer who threatens heavily armed men with his martial arts expertise, ala the famous scene in Raiders. At least the guy in Raiders brought a sword to the gunfight. Lee doesn’t even have a throwing star, or anything else that can work from more than six feet away. Needless to say, this peacock is only useful for doing a bunch of fancy kicks and chops before he is eliminated. Jim Garner actually taunts him by telling him that he looks kind of gay, and I had just been thinking, “Is this character supposed to be a gay stereotype, or is he supposed to be so clueless that he doesn’t realize he is ridiculous?” I never did get it.

If you want to see her breasts, your only choice is Pickup on 101.

That link leads to the entire film. The shower scene begins at 11:07.

Some years ago, Brainscan did some pretty decent collages from this film (actually, they are brilliant collages, given the poor quality of the VHS which is the only known source of this film): 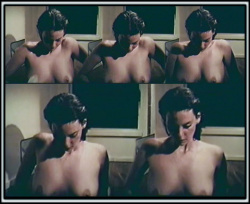 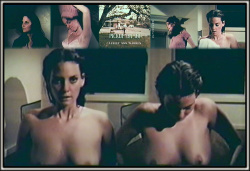 One last note, unrelated to nudity: There is no need for a DNA test to determine Charlie Sheen’s paternity. A young Martin Sheen in this film looks and sounds almost exactly like Charlie. 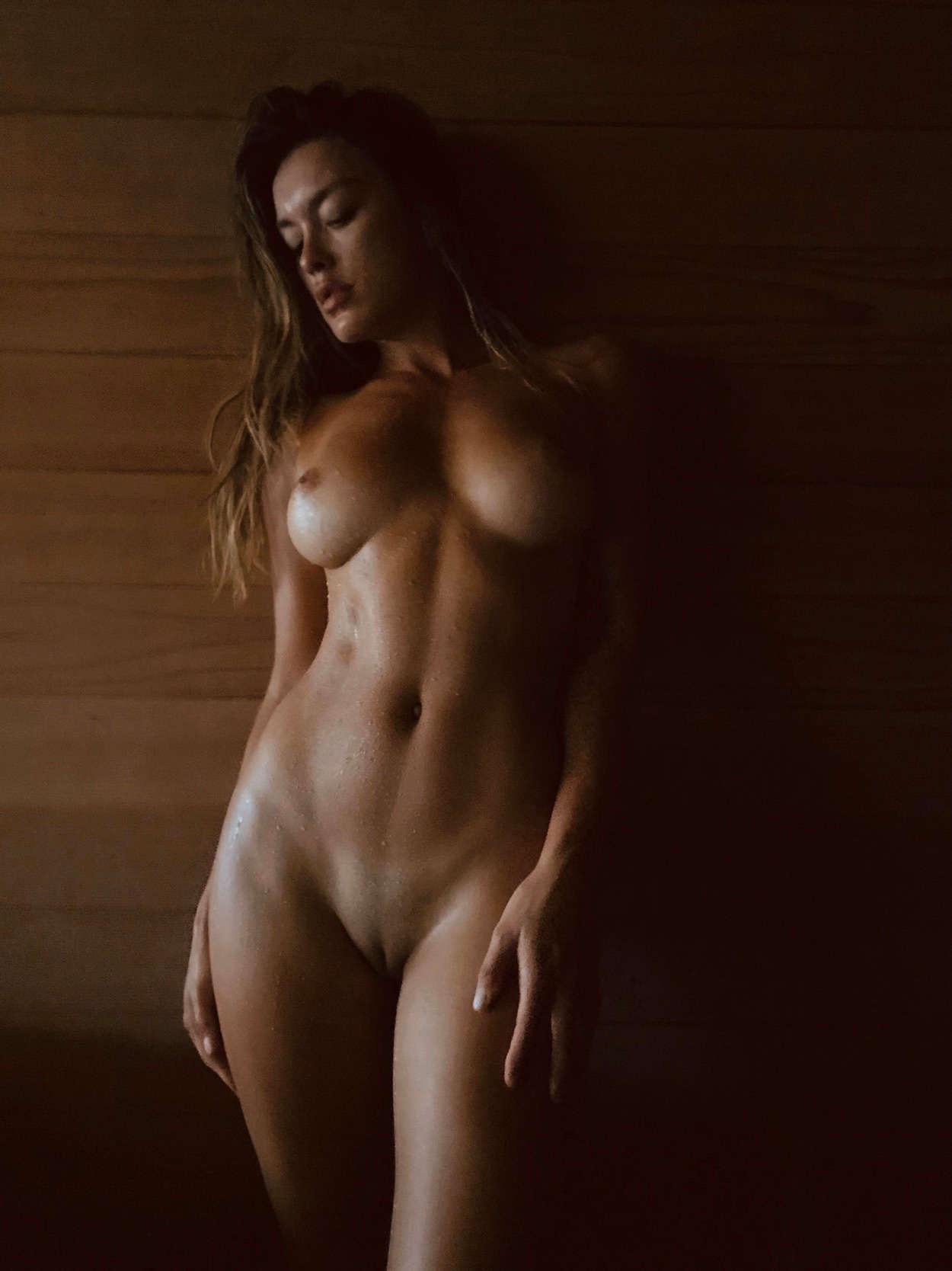 I wonder why we are comfortable taking the names of some indigenous nations as first names, but not others. People are named Cherokee, Shawnee, Dakota, Cheyenne, Sioux and Seneca, for example, but I don’t know of anyone named Navajo, Seminole or Apache.

And Ho-Chunk is right out.

Personally, I agreed with those who would have renamed the baseball team the Cleveland Caucasians.

I would not have redrawn Chief Wahoo, however. I would have used Mister Moneybags from the Monopoly board. 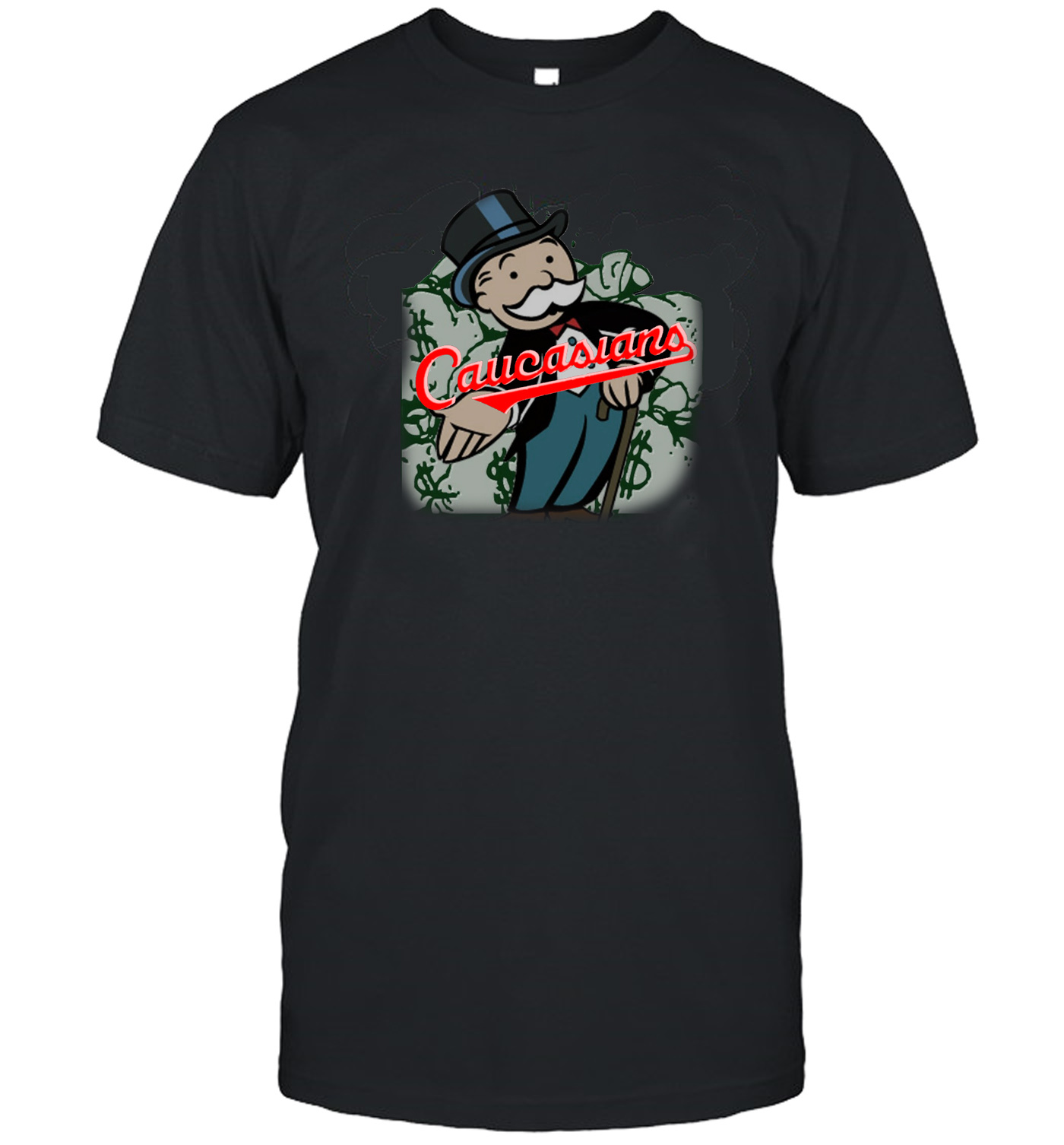 Their refreshment stands would feature brie and lattes.

They would dig little canals along the foul lines and bring their relief pitchers in on a miniature Windjammer. Their mascot would be “Karen,” and whenever an ump made a questionable call that he refused to change, she would come out and ask to speak to his manager.

She posted this in her story on the 5th. 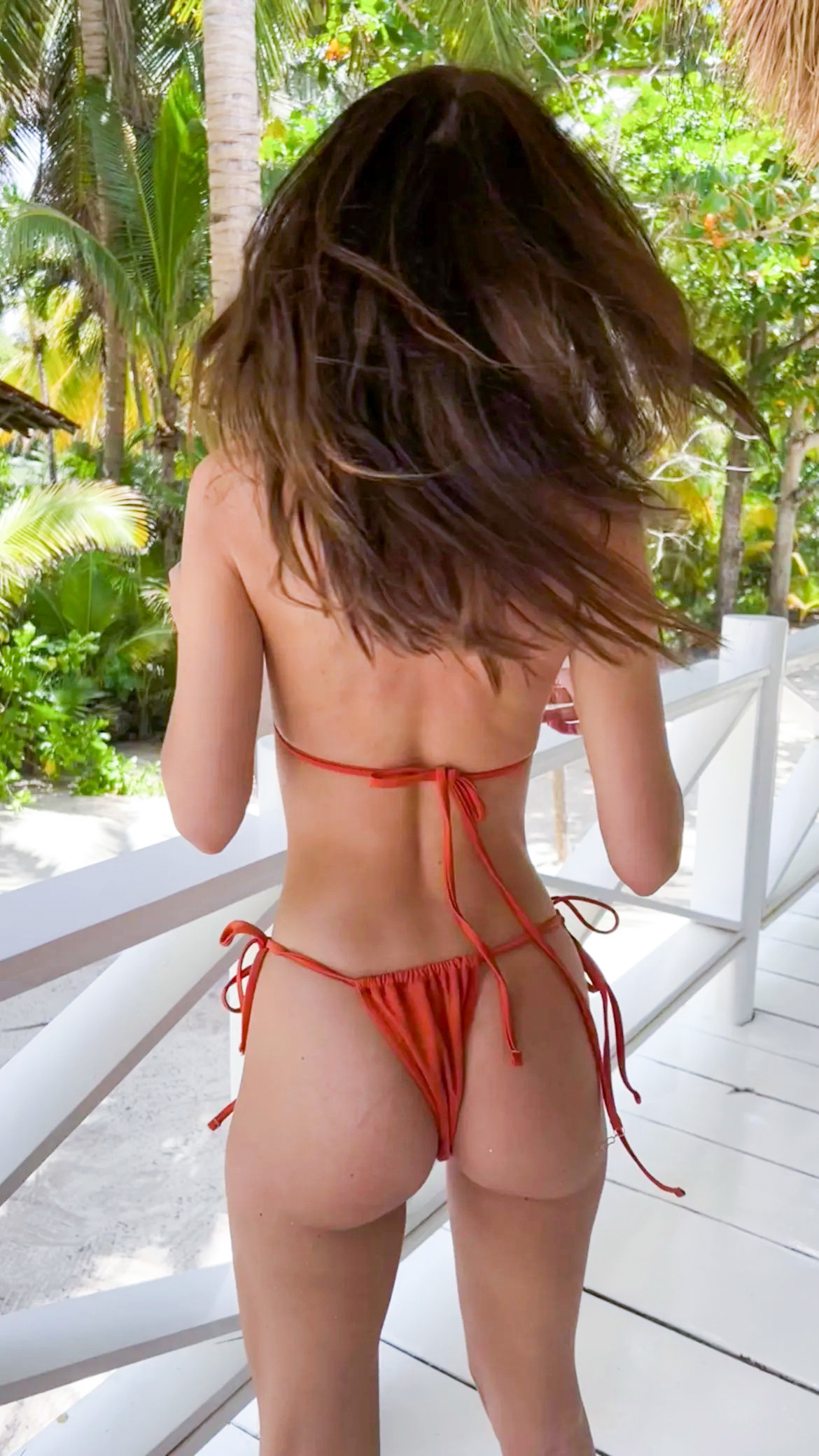 Talk about an unrealistic body image. Unless you are the one person in a million born that way, no amount of diet and exercise can give you her kind of curves with no waist at all.