The pictorial was called The Redroom, as photographed by Cuneyt Akeroglu.

One shot from this sensational 1949 photoshoot has been seen universally, since Hef chose it for the first edition of Playboy. (For reasons not known to me, the original was flipped in PB #1.)

To be fair, that is one humongous shitpile of bananas.

I know she’s full dressed, but she’s my new fave. What can I tell you? I already had to apologize to Daddario and Sweeney for abandoning them.

(Clicking on the pic leads to a gallery. Bonus: sexy cleavage from her mom, who’s not a bad looker herself.) 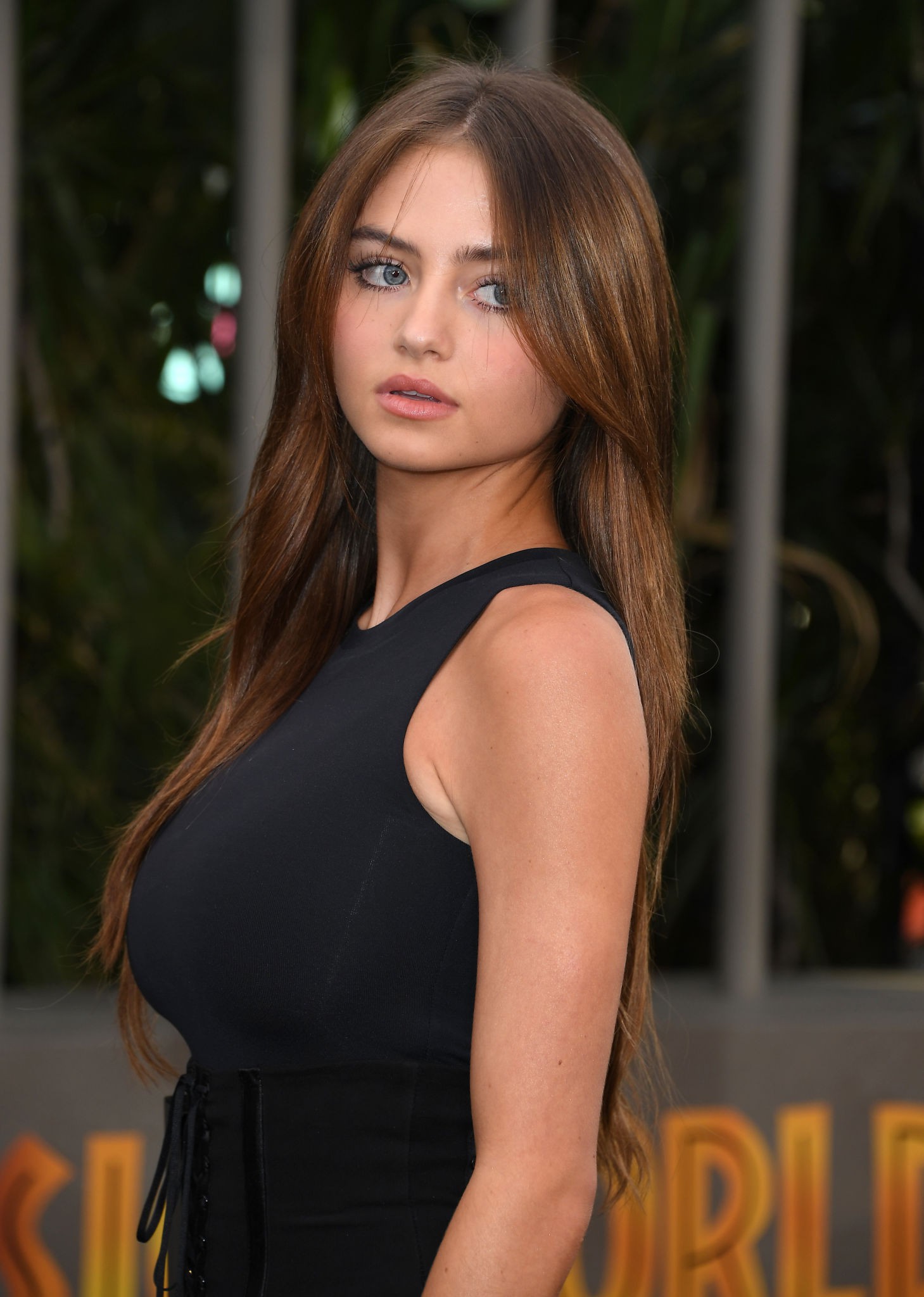 “Kaley Cuoco chilling out in her backyard and soaking in the sun with her hot sister.”

In this camera set-up, it made no difference

From this angle, Bev’s crotch disappeared in the widescreen version

This one is probably the most intriguing. As she stood up, the widescreen print cut off her lower body. The full screen version revealed her crotch, but the shot was digitally blurred to hide the best view!