This was recently auctioned off. Some details here.

Comments by Adam (aka Whitecaps):

I think a couple people have told me that my memory must be faulty because Greta Scacchi never did a nude pictorial for Vanity Fair (or for any other magazine) but this image (above) has been making the rounds recently.

Maybe you have the date wrong. Greta supposedly did this kinda-sorta nude for British GQ in August 1995, photographed by Rankin. 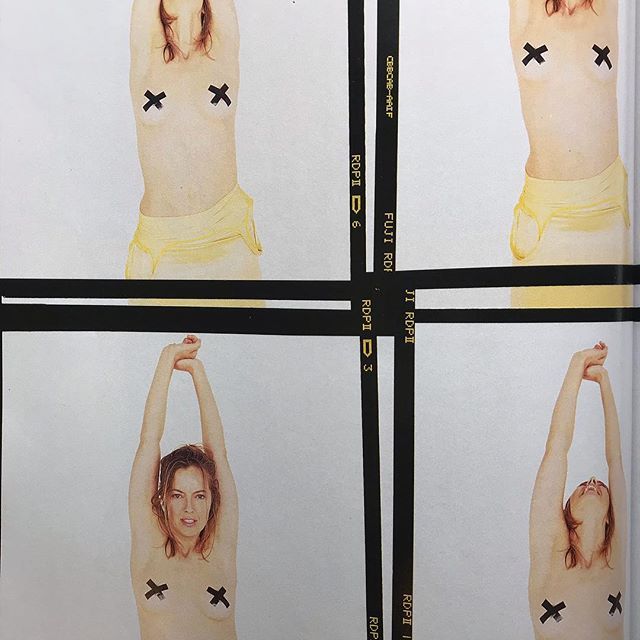