All comments and collages by Brainscan 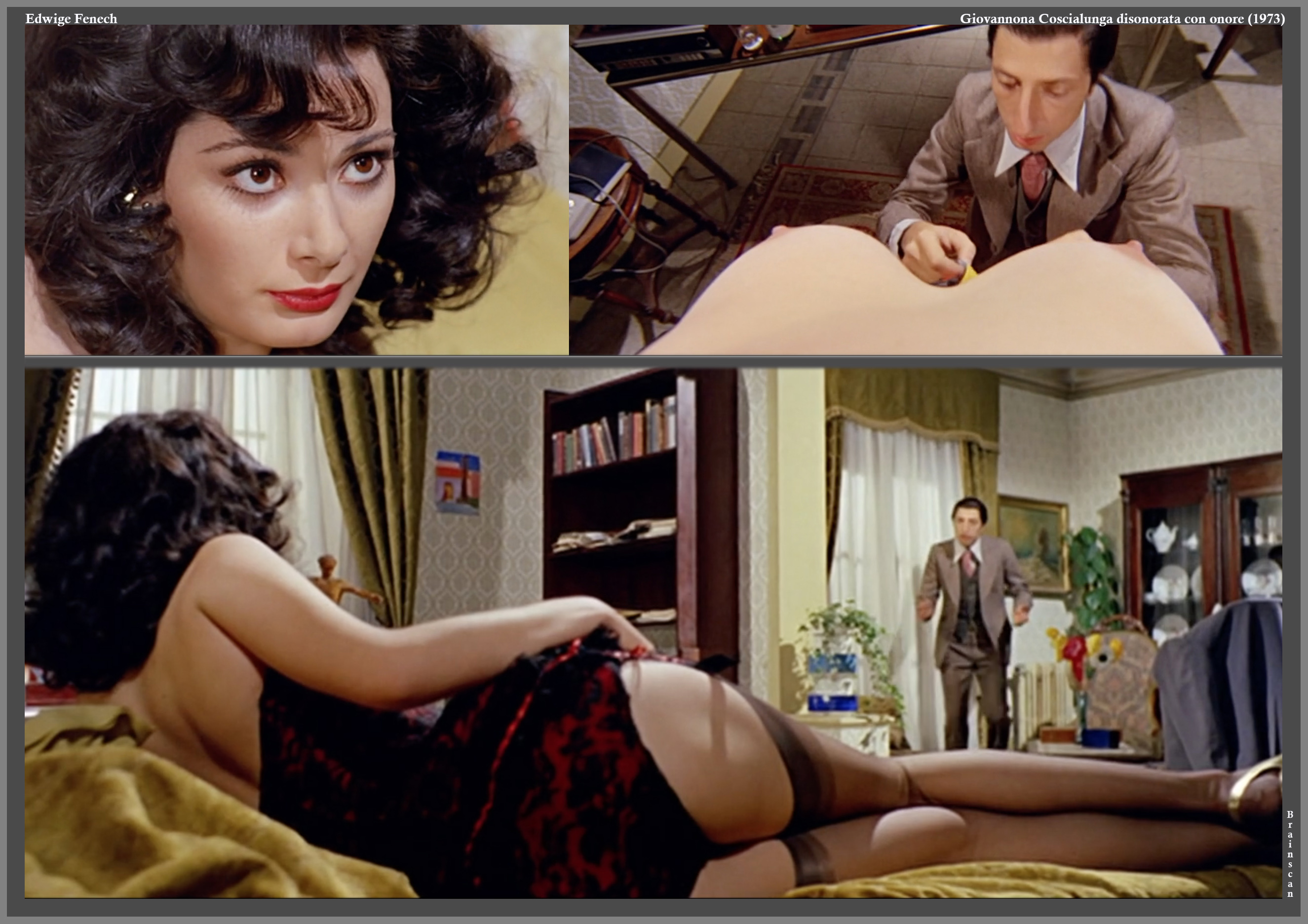 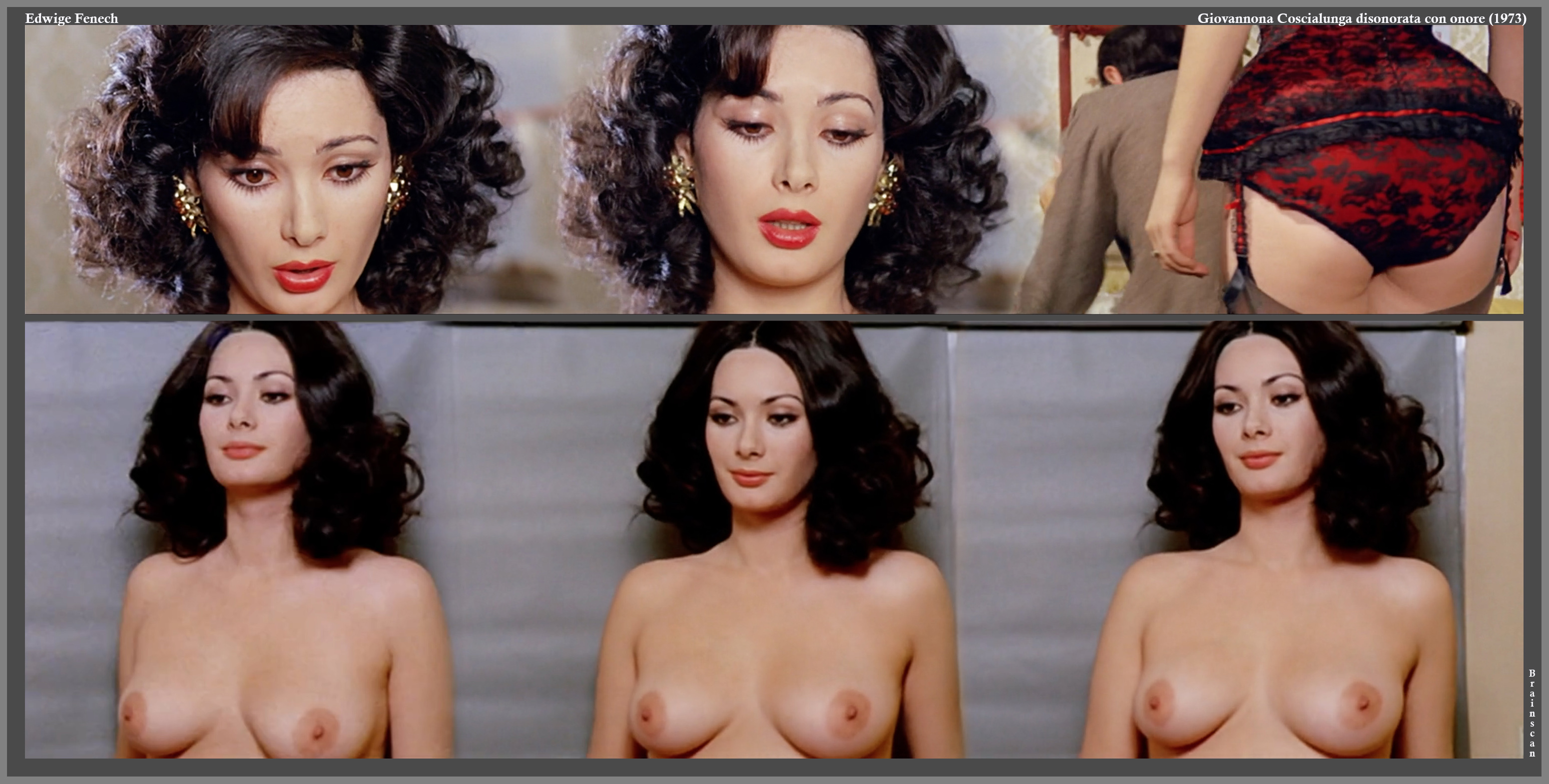 As of last week – on a database I inherited from a friend who was ever so briefly a contributor to the Funhouse – the total number of nekkid performances on the large screen and the small reached 60,000. Yup. Sixty thousand. We remember a time when screen grabs from a couple hundred performances made up a real treasure trove, but decades later, here we sit with 60,000.

He who began all this around the turn of the millennium (his handle was The Gimp) defined a performance as any and all the nekkid scenes by one actress in a single movie or TV episode. By that definition, all of Eva Green’s scenes in The Dreamer is a single performance. But the scene in The Hot Spot with Jennifer Connelly and Debra Cole in the same camera frame counts as a separate pair of performances. And The Gimp counted each episode in a TV series as a separate performance, which means he gave Lizzy Caplan credit for five performances in Masters of Sex for the first season alone.

Fine. Those were the rules The Gimp used and so when I inherited a hard drive with all the caps and clips he had collected – by far the majority are in The Funhouse – AND the database he had worked on for a couple decades, I fell into using the same rules when I download what Uncle Scoopy posts every day.

Oh, and nekkid butts count. Any of the three B’s gets a gal into the database.

There ya go – the short and sweet on a labor of love by a gimp and then by a nerd. And the thing is: there are good reasons to conclude many thousand more performances are out there, waiting for some enterprising soul to grab them. And with the explosion of nekkid scenes on cable everywhere in the world – well, okay, not Afghanistan or North Korea – we get dozens added every week. All of this stuff, old and new, is going to keep a bunch of us busy for a good long while. 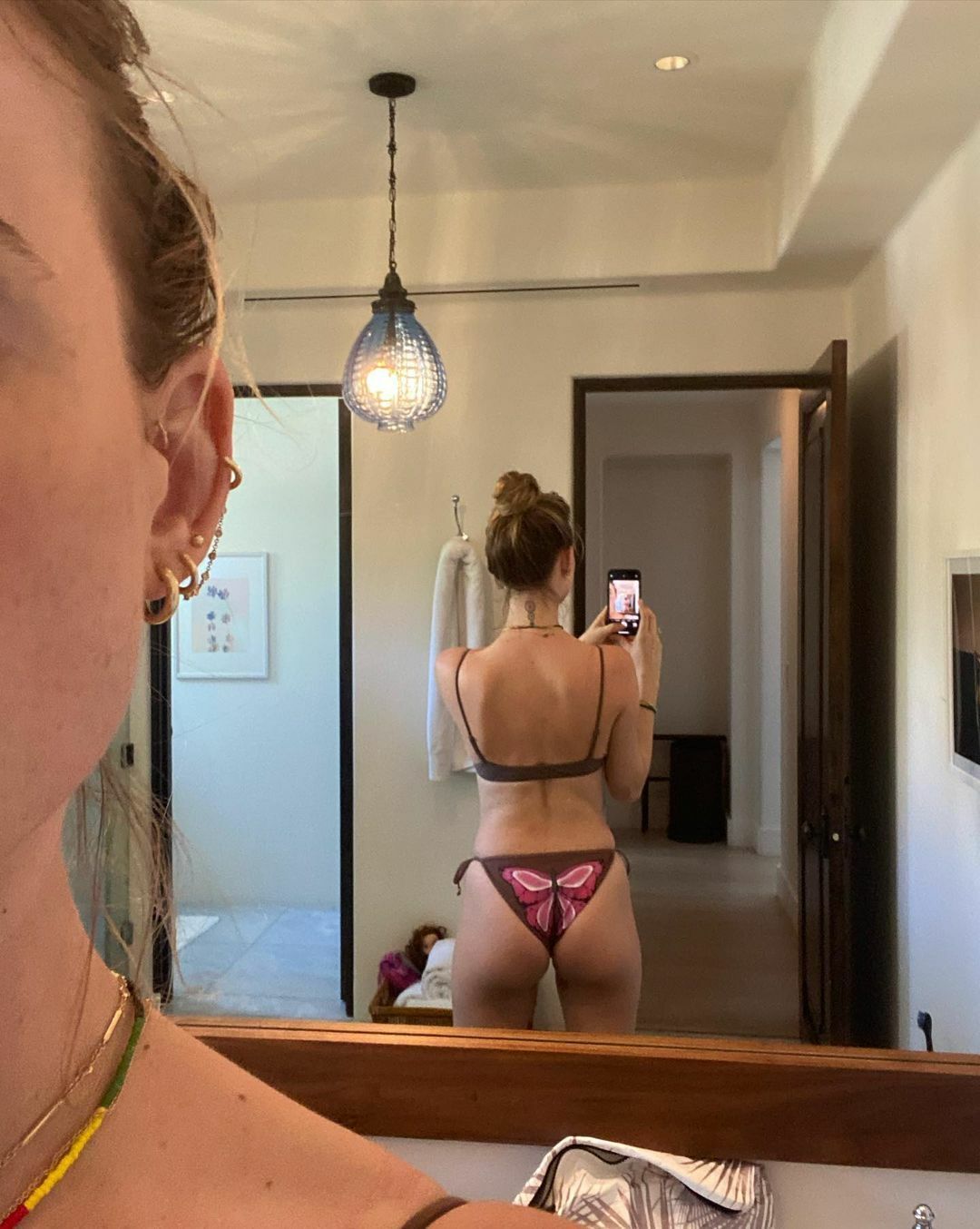 Here’s a .gif for her non-violent scene.

We had previously ID’ed the nude scene from Jennifer Schwary

“A pair of dentures that belonged to Detroit Tigers legend Ty Cobb are up for auction online. Bidding on the item surpassed $14,000 Friday afternoon.” 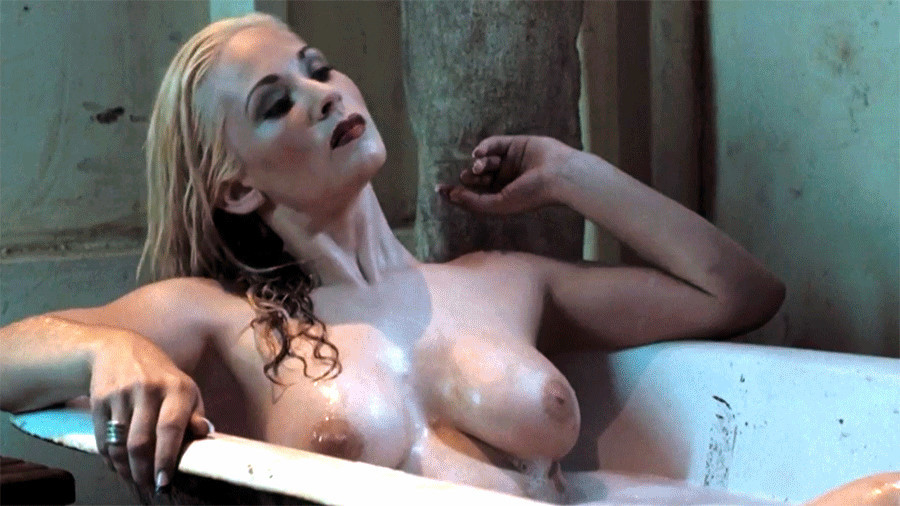 Here’s a clip, complete with slo-mo.

Click on the pic to see the whole gallery 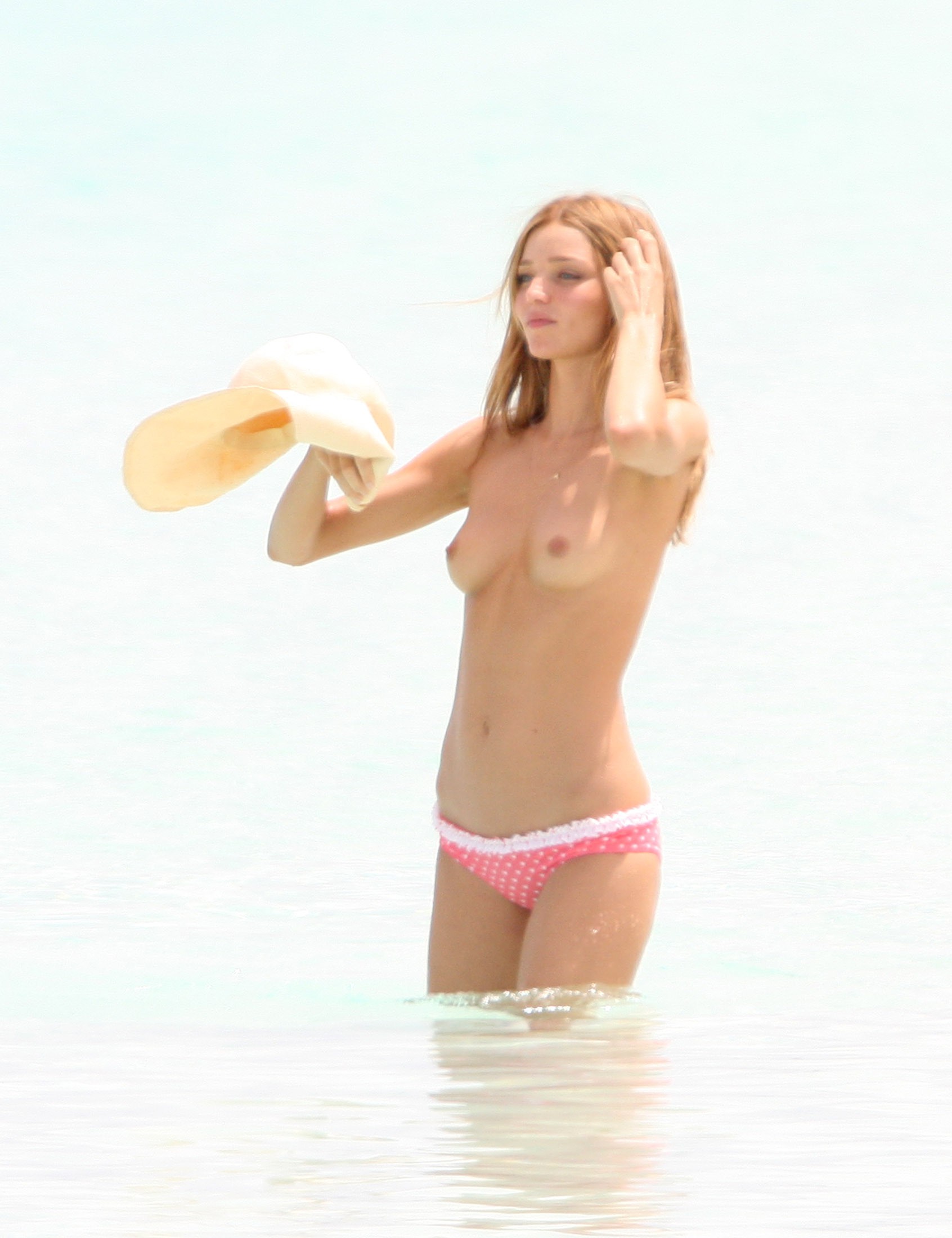