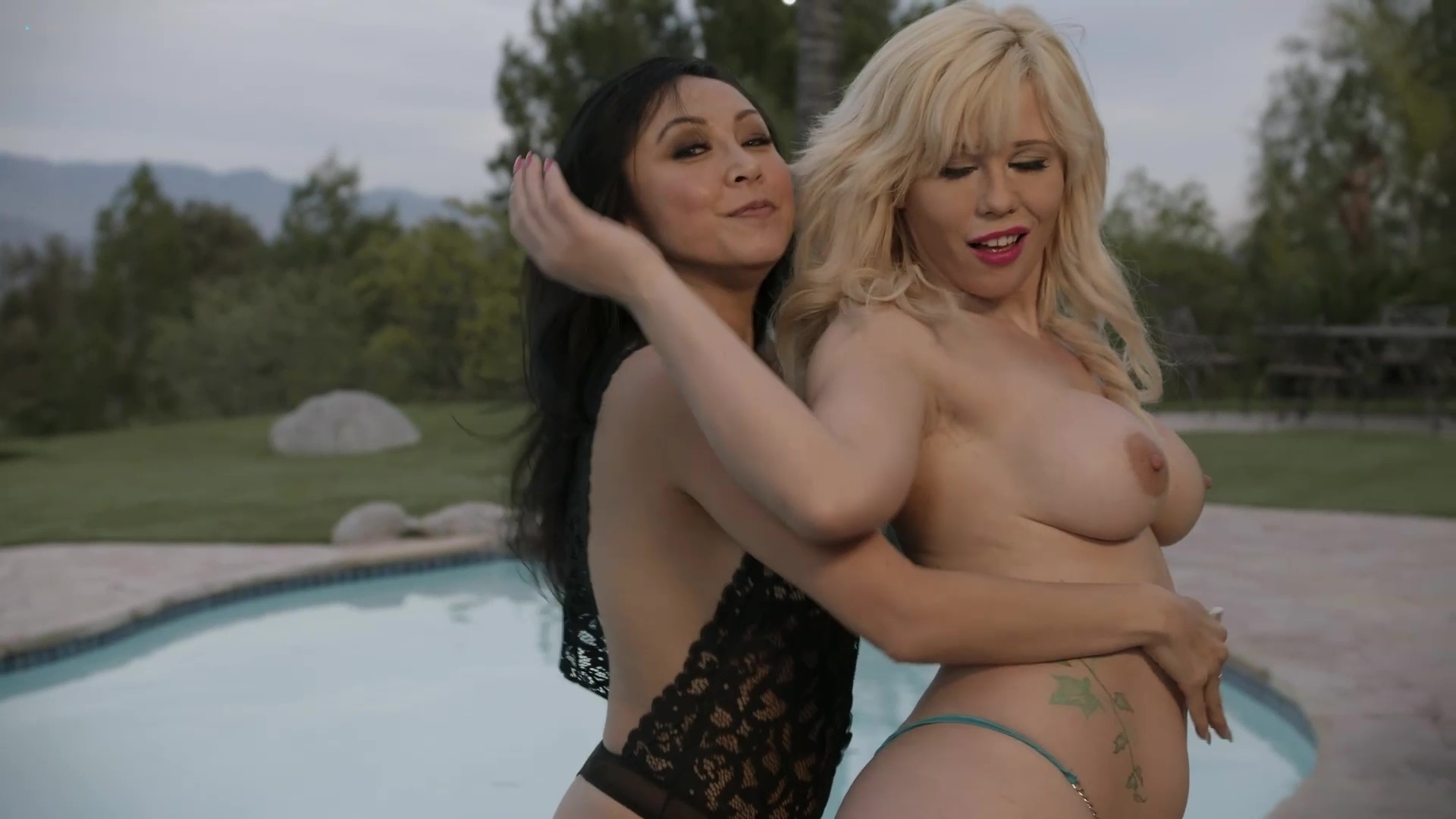 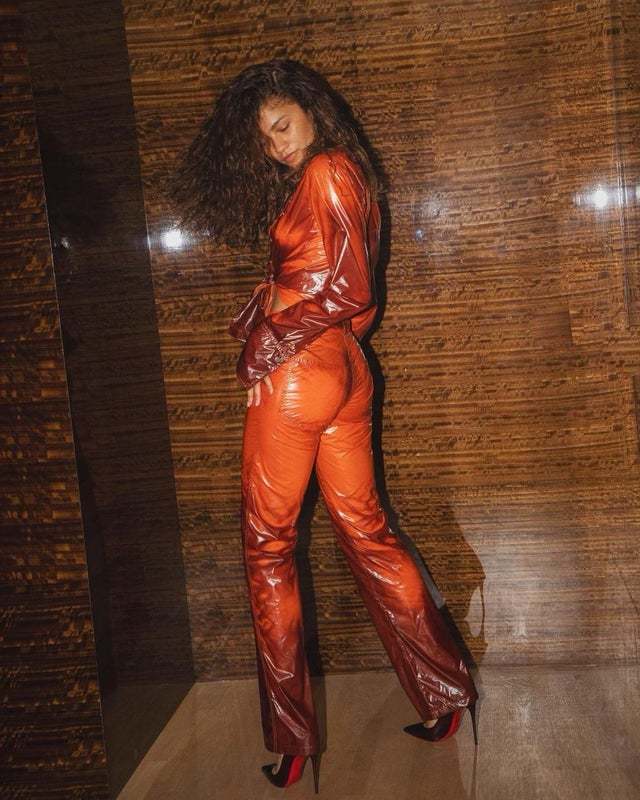 As far as I can see, the floating home only had one tiny flaw: it didn’t float.

Which pretty much means it wasn’t much of a home either, unless you are a fish.

But apart from that … total success!

The scene is really too dark to enjoy. It’s supposed to be that way. Some guy watches them through a peephole, and he can barely see what’s going on. Unfortunately, we watch through his POV.

Kauffmann is the one lying down.

A glimpse of her breasts and her pubes as she climbs out of the tub.

This is the season 4 premiere of Babylon Berlin 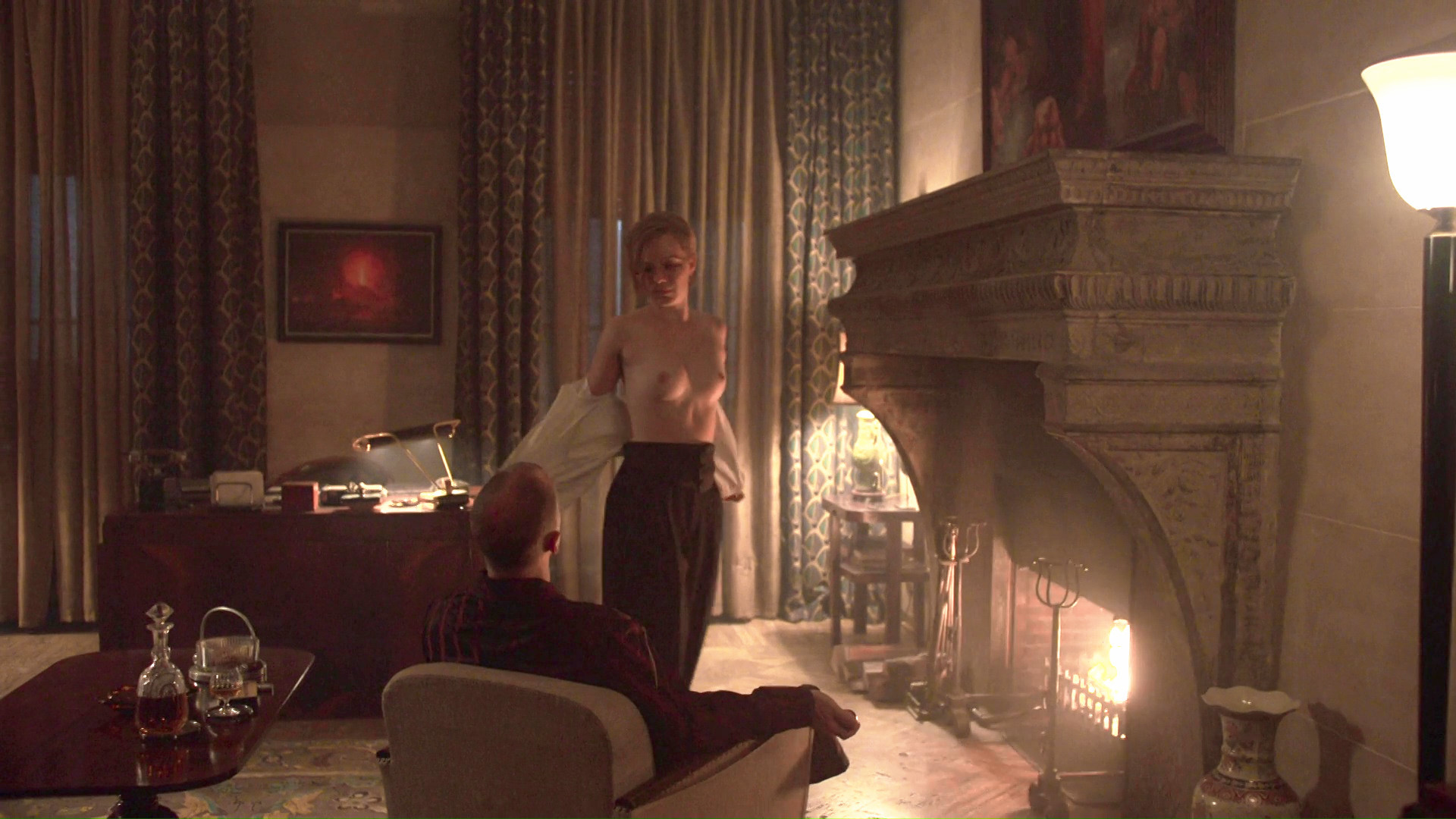 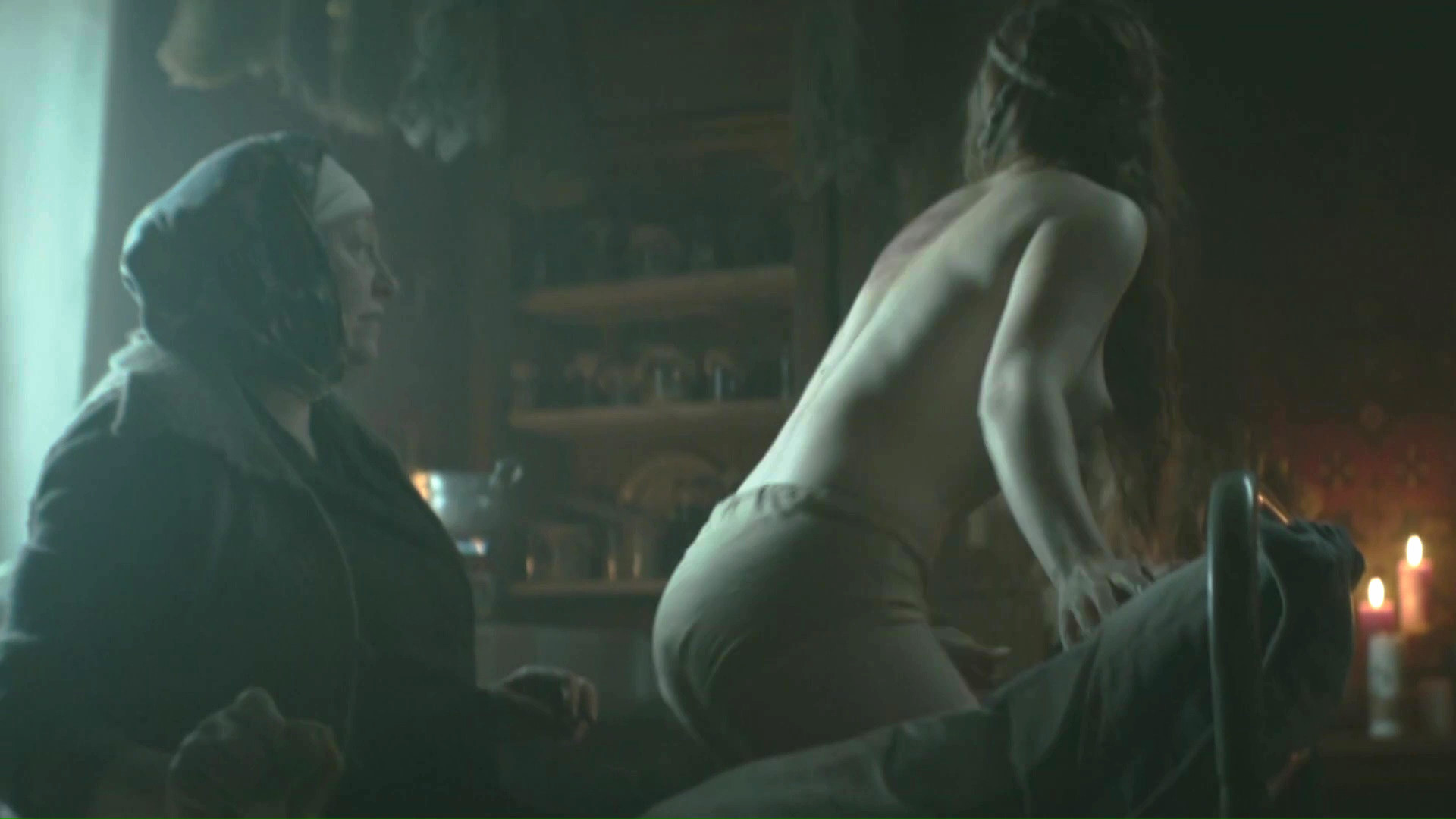 It’s true – duct tape can do anything.

(It’s actually part of the design of a bra. I think. Maybe.)

“The rumor is Brad Pitt is apparently fucking her, hence her divorce, because when Brad Pitt comes a knockin, that’s some A-List level you want deep inside your asshole”

Scoop’s note: The scuttlebutt is that E-Rat’s husband was cheating on her, not vice-versa, so if Emily chooses to cleanse the palate with some Pitt DNA, it seems fair to me. I just wish she had called me instead.

Did you realize Brad Pitt is nearly 60 years old? He will turn 59 this year.

The guy who created this clip runs the footage in reverse after she’s naked.

Here’s a sample from that beach scene, in which Bo has a conversation with Zorba the Greek, even though he’s dead. 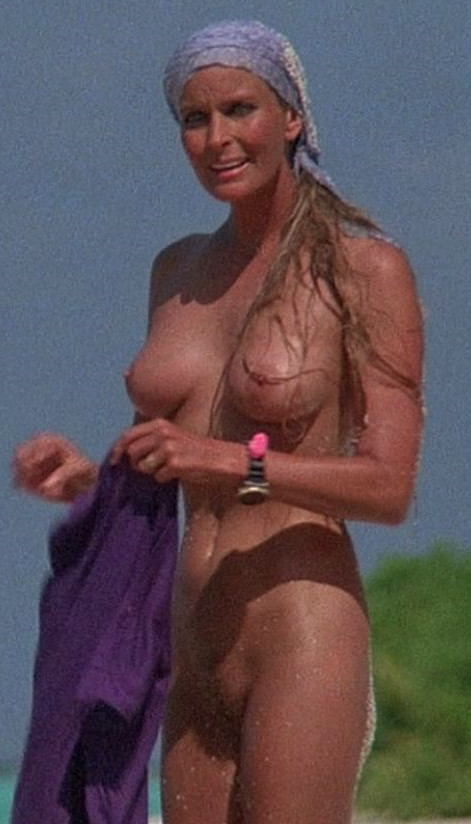 This is one of her more obscure films, and not one of her better ones. With a deplorable 2.1 rating, it’s rated dead last at IMDb among the 21 films in which she appeared as an actress. IMDb’s bottom 100 lists 2.1 as the lowest rating of all time, although this film does not qualify for the list, for reasons unknown to me.

My choice as the worst I’ve even seen is Glam, which is literally unwatchable. I have shown it to people without telling them anything about it, and nobody has ever lasted five minutes before asking to do something else. Sometimes people hate a movie at first, but they say “Well, let’s see if it gets better.” Nobody has ever said that. It’s obvious that it can’t possibly reach the level of “watchable,” or even rise to the level of “awful,” which is far above its highest aspirations. It makes Adam Sandler’s “Going Overboard” seem in comparison to be a subtle, dignified masterpiece. Here’s my review from The Movie House.