One of the lesser known entries in her fabled nudography: 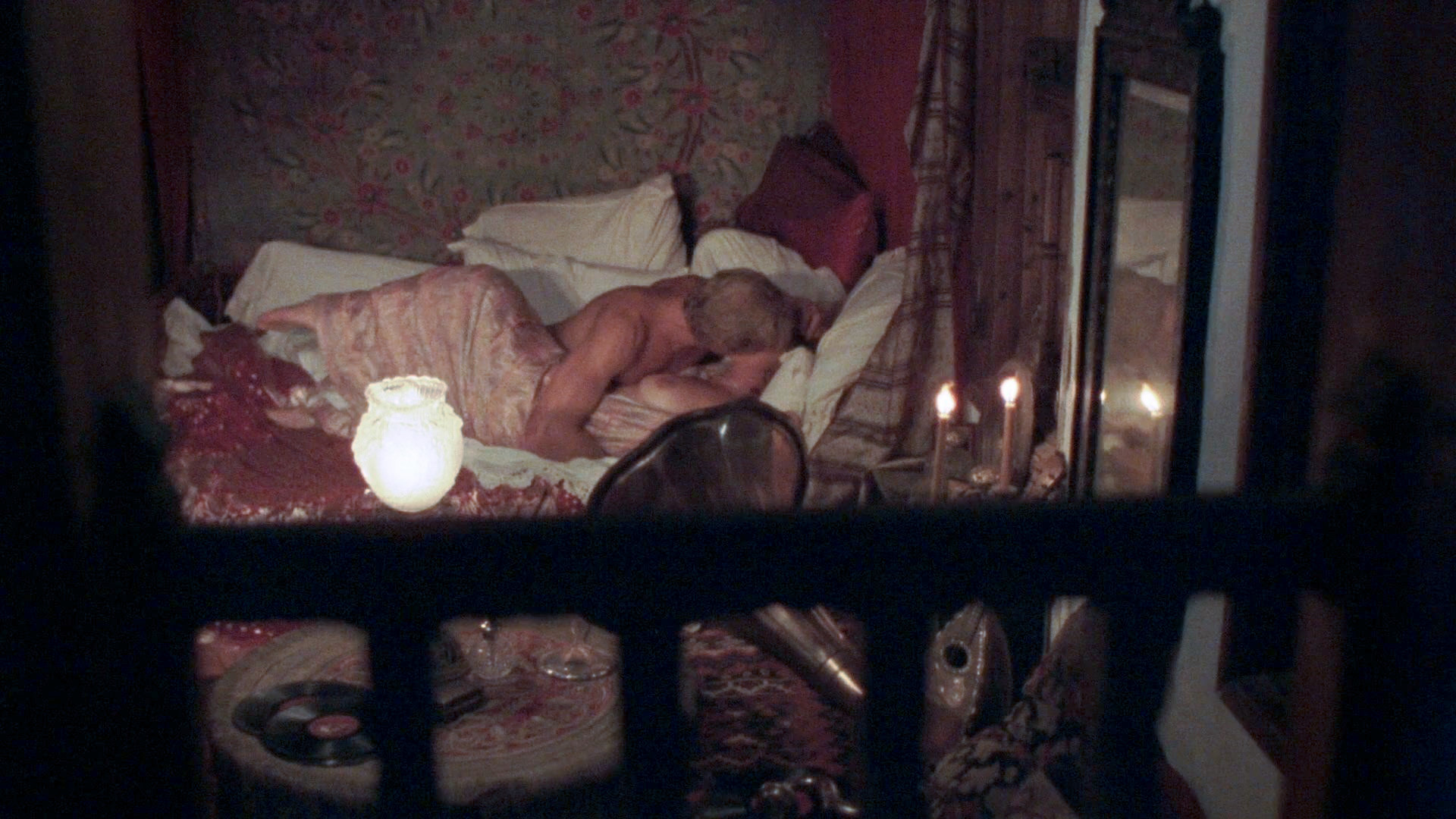 “Erica Pelosini is an Italian model and fashion influencer and she had a nice upskirt outside the Monot Womenswear Show in Paris!” Or so he has said.

But he says a lot of stuff.

The existing management was planning to cut a quarter of the staff even if the acquisition failed, but Musk is tripling down on that! That’s a lot of money, because:

Twitter’s median compensation — the point at which half make more and half make less — is about $240,000 for all employees

When you add in the employer burden like FICA, it means the median cost to the company is about $300,000 per employee. I’m assuming that Musk is not going to fire janitors and receptionists, so the average for the dismissed employees will probably be higher than the overall average, perhaps far higher. I assume Musk will bring in a new turnaround team, and everyone in the current upper management team can start looking for jobs, because their stewardship created the mess in the first place.

And it is a mess. It’s not just the costs that are a problem:

“Twitter estimates that its monetizable daily active users (MDAU), defined as the number of users eligible to see ads, is 237.8 million, up 16.6 percent compared with the same quarter last year. But documents that have emerged in Twitter’s court battle with Musk point to far lower numbers, with Musk’s side claiming, using Twitter’s own data, that fewer than 16 million users see the vast majority of ads.”

So its costs are bloated and its revenue potential is exaggerated. As a result, one analyst has suggested that Musk’s $44 billion bid is four times what the company is worth!

“Recently Andrea Walne, a general partner at Manhattan Venture Partners, a firm that has invested in the deal, told Business Insider that she thinks Twitter is worth only $10 billion to $12 billion and that other partners were trying to get out. Musk himself said that he and his investors were ‘obviously overpaying’ for the site during Tesla’s earnings call on Wednesday. Walne did not respond to requests for comment.”

Here is the full article on WaPo, if you can get past their pay wall.

Click on the pic to get to the full photoshoot

New pics 10/21 (if you don’t see thumbnails below, this link should work):

Stacy Martin in “I love Greece”:

Charlie’s archives: thousands of collages, no ads, no password required 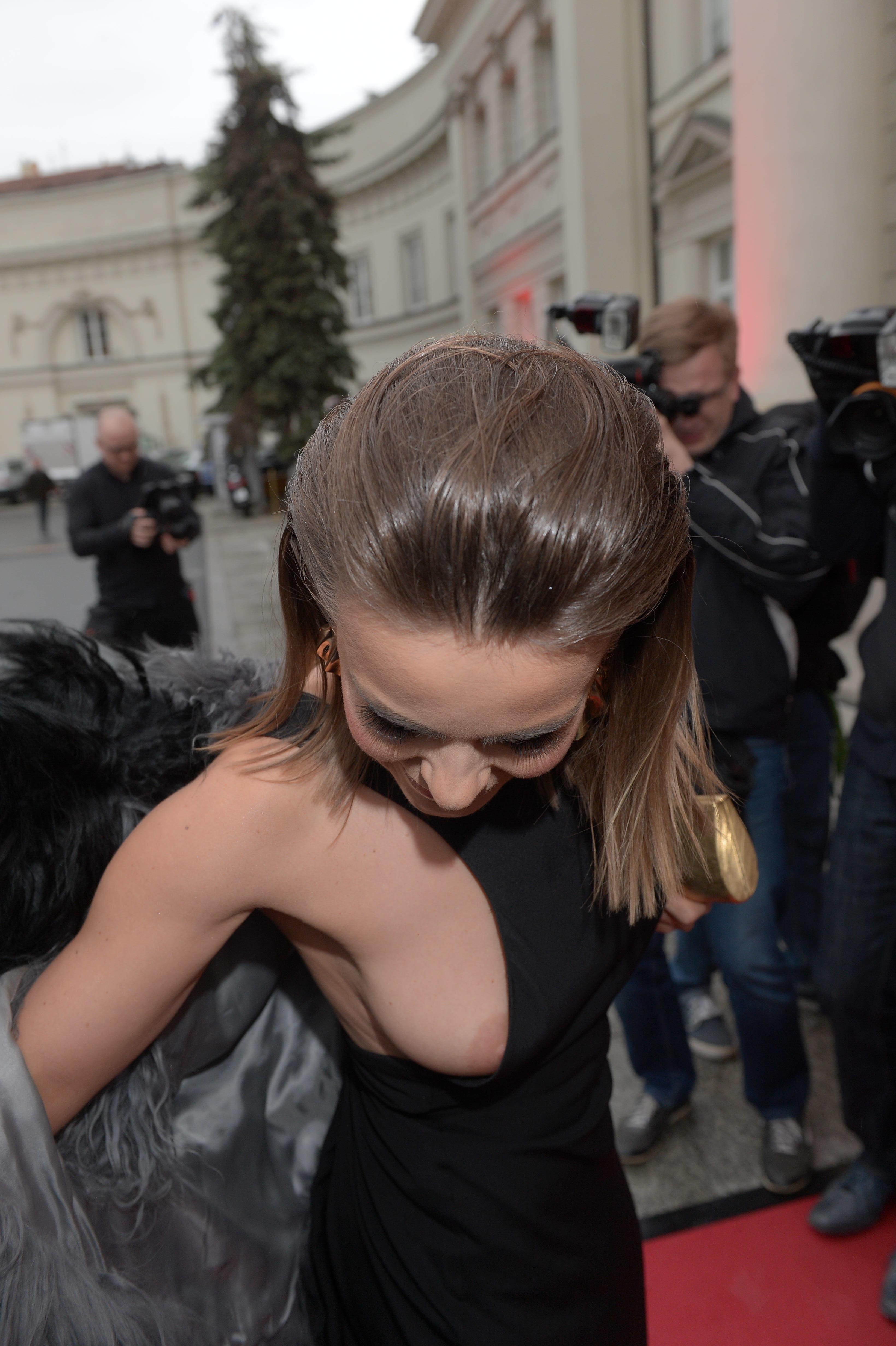 She’s wearing a thong, and it’s backfield in motion

… and that she has seven vowels in her last name, which is some kind of record unless she’s Greek or Hawaiian, in which case it’s probably an abbreviation.

Actress Madison Reed wearing a too small top and having her nipples pop out while attending the White Fox After Hours party in West Hollywood! 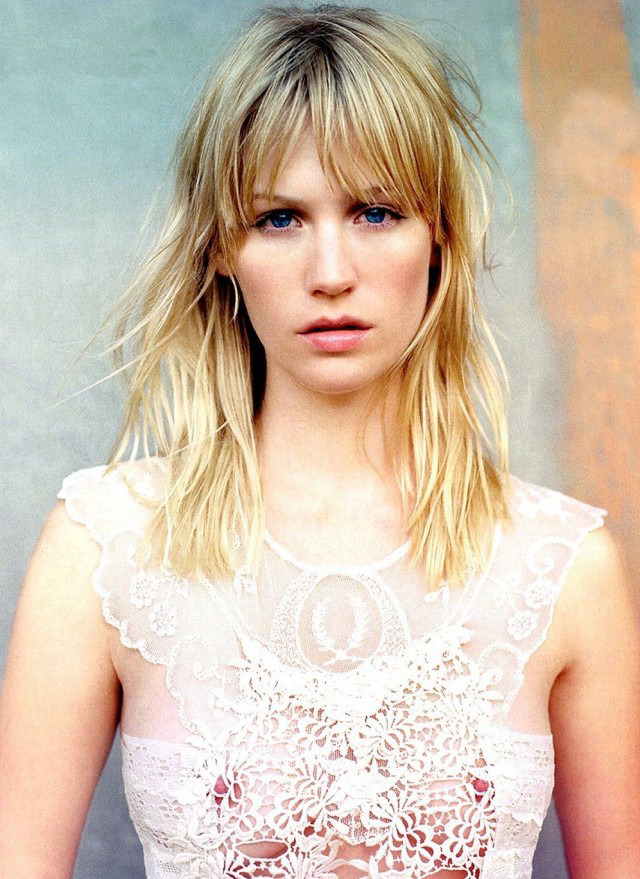 And instead of being sexy, she looks creepy AF.

She was one of the world’s great beauties, but she has made some bad choices.