“Set to open this spring, the institution will occupy a vast 32,000-square-foot converted warehouse“ 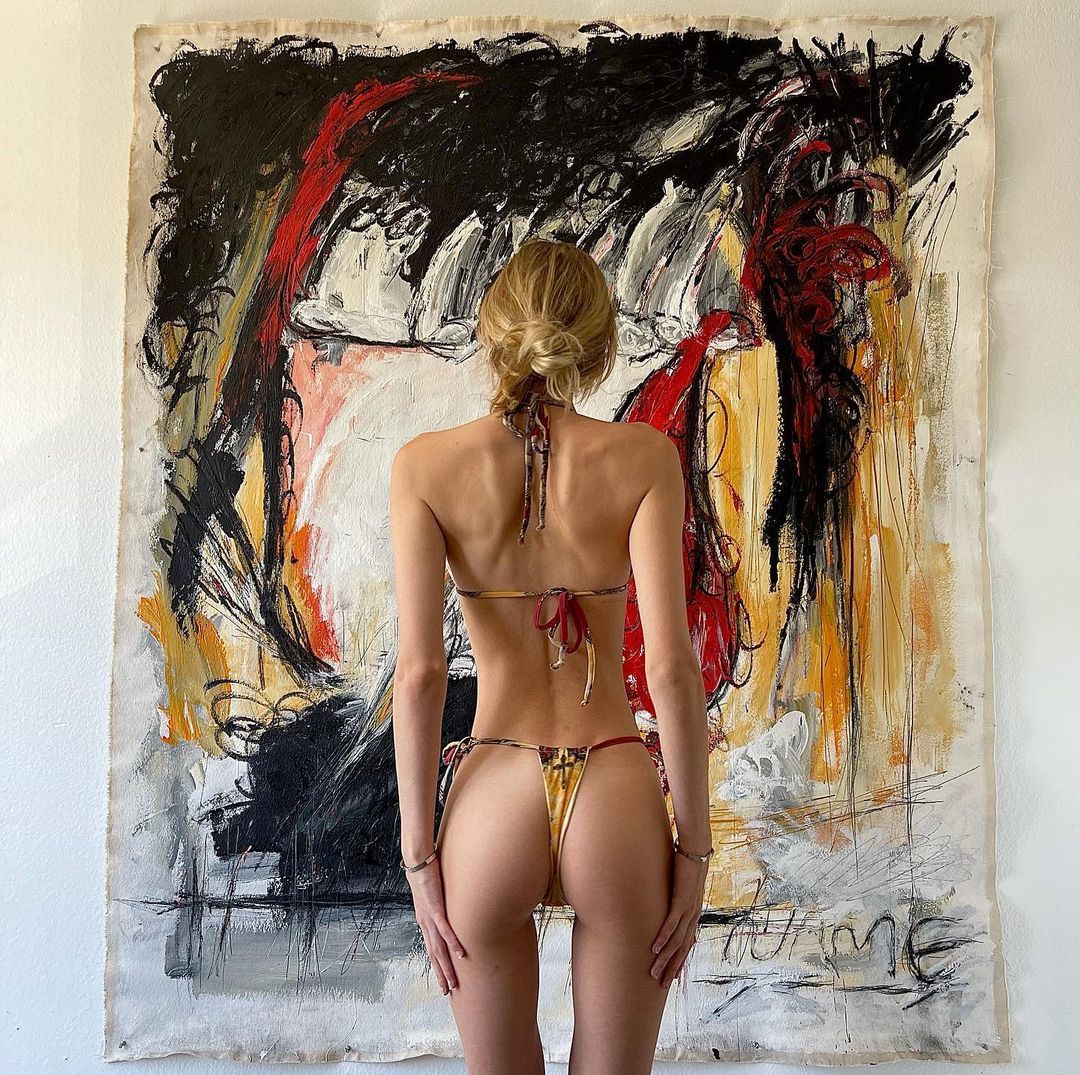 Well, there’s another Baldwin, this time a skinny one with tits, she’s from the lesser known, or lesser successful Baldwin, who is actually pretty embarrassing on Twitter last I saw….BILLY BALDWIN….the star of what would be straight to DVD if DVDs were still a thing. He’s a real fucking loser of a Baldwin which is why I like him the best.

Anyway, he knocked up Chynna Phillips, daughter of the Mamas and the Papas main players. They have a 22-year-old daughter and she’s hot.

Daniel Baldwin, who may be the least successful of the brothers, but is certainly the fattest, also has a couple of grown daughters. Alexandra is a model. Kahlea is a producer. Daniel’s family tree is complicated. He has five children by four different women, and they range in age from 13 to 38. You probably know that Alec has seven children with two women, and the kids range in age from 1 to 27.

Billy and Stephen are straight-laced compared to their brothers. Each has been married to only one woman, with three and two children, respectively. Stephen is a grandfather through Hailey’s sister Alaia.

Their older sister, Elizabeth, also has a large brood (a son and five daughters), and several grandchildren. The other Baldwin sister has two kids, so if I have the count right, the six sibs have produced 25 children. So each of them has 24 first cousins from just one side of the family. The oldest of those cousins was born in January of 1978, the youngest in February of 2021, more than 43 years later.

In an illustration of the thorough but incredibly useless info on the internet, Wikipedia has the entire family tree of the Baldwin sibs. 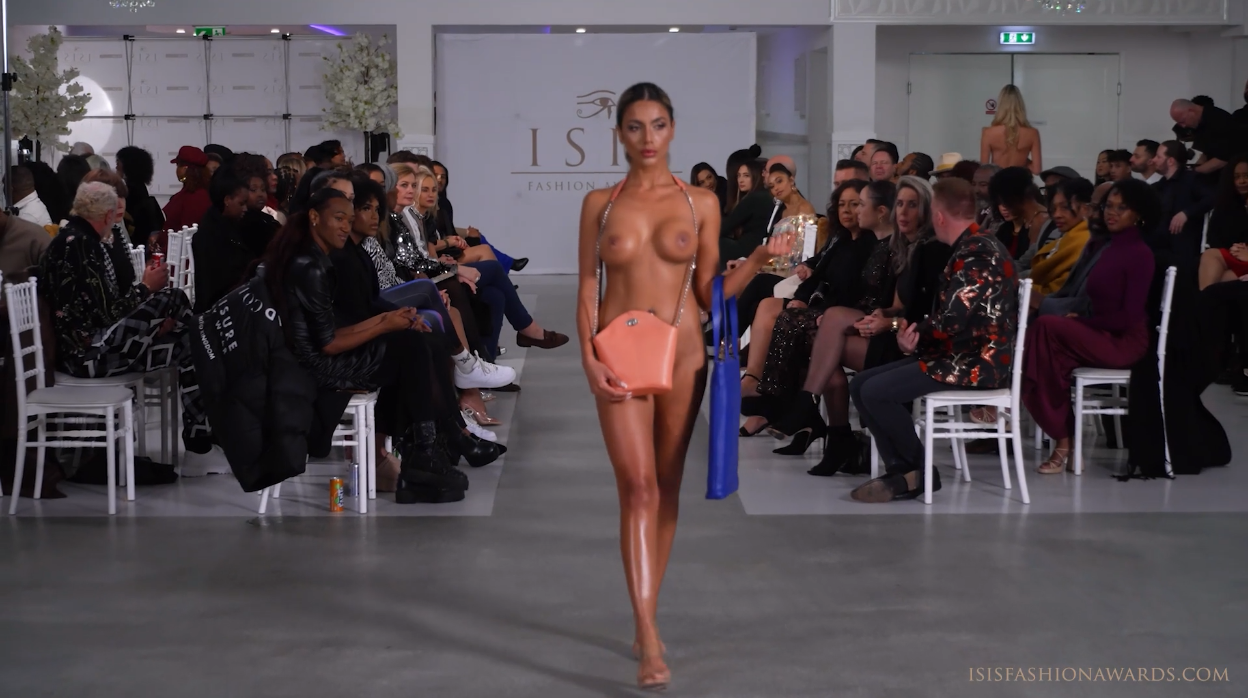 Thanks to several commenters, here is a video of the complete show! It is full of naked women (and a few men as well). That was nearly seven years ago!

Georgia won the final game by more than eight touchdowns. They were favored, but I’m pretty sure they covered the spread.

What an embarrassment, and what an anti-climax! The two semi-final games were terrific, and since THE Ohio State University should have beaten Georgia (Ohio State led by 14 at the end of the third period), it seemed that the Bulldogs were vulnerable.

That was an illusion.

TCU had nothin’. Georgia scored on every possession in the first half.

Anyway, congrats to the Bulldogs. The won their second consecutive championship by finishing undefeated and beating the second-place team 65-7. How often do you get to play the third stringers in a national championship game? In sports, that’s as good as it ever gets.

The last time I remember a team approximately as dominant was that UCLA basketball team in 1966-67 that was #1 wire-to-wire. Kareem was so dominant that they changed the college rules after that season, banning the dunk. Sadly for the rest of the teams in college hoops, the sky hook was totally legal, so Kareem won two more championships, with a combined record of 58-2.

No dunking allowed? Boy, was that a different time!