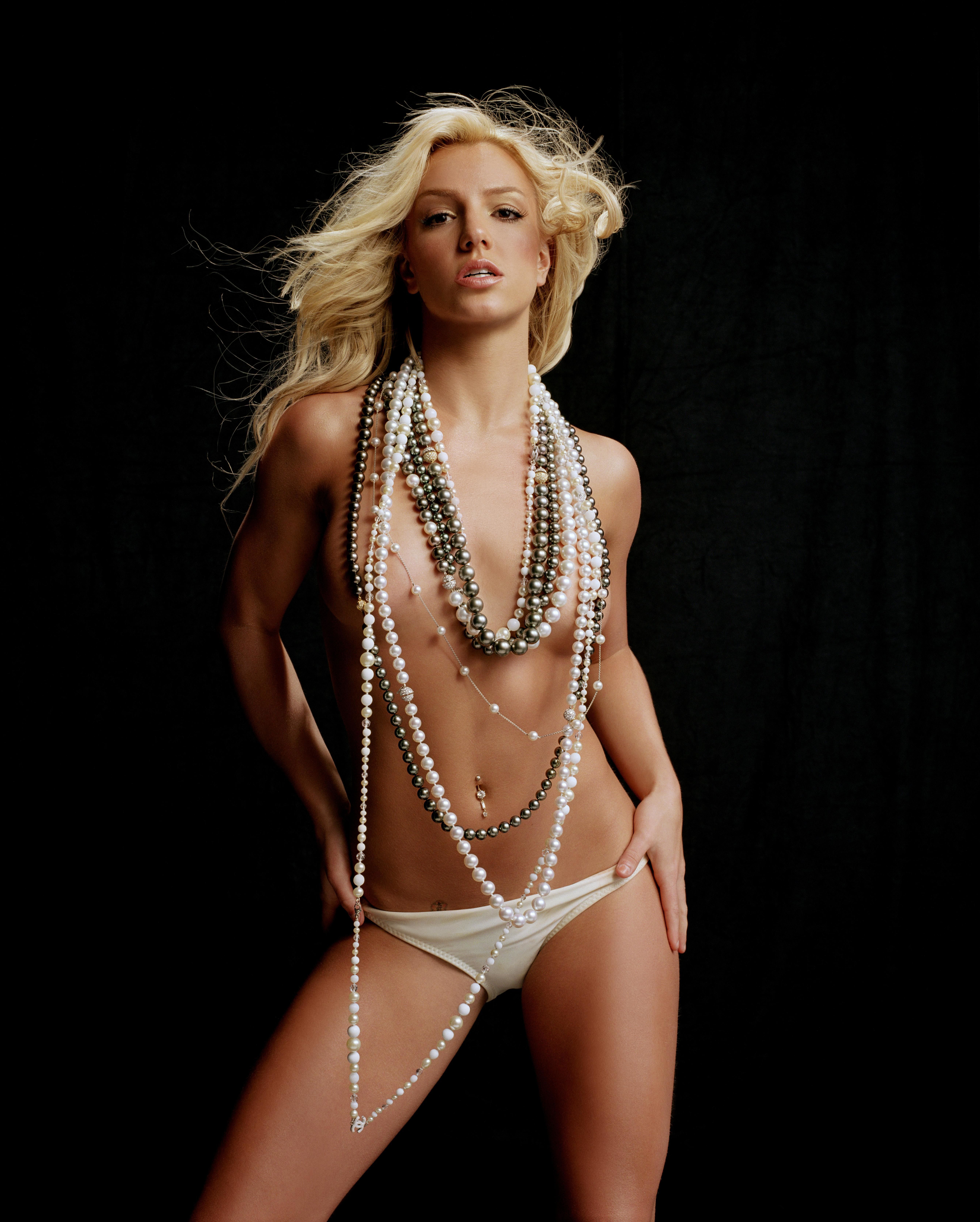 She posed for a series of photos in this costume, or lack thereof. The Braves walk off in the ninth for the second straight game.

There’s not so much transparency, but hey, it’s Gal Gadot.

A popular star to this day in Russia, Irina showed off her spectacular figure in several films, starting in the late Soviet era. The pic on the bottom right is actually from Intergirl, also 1989. 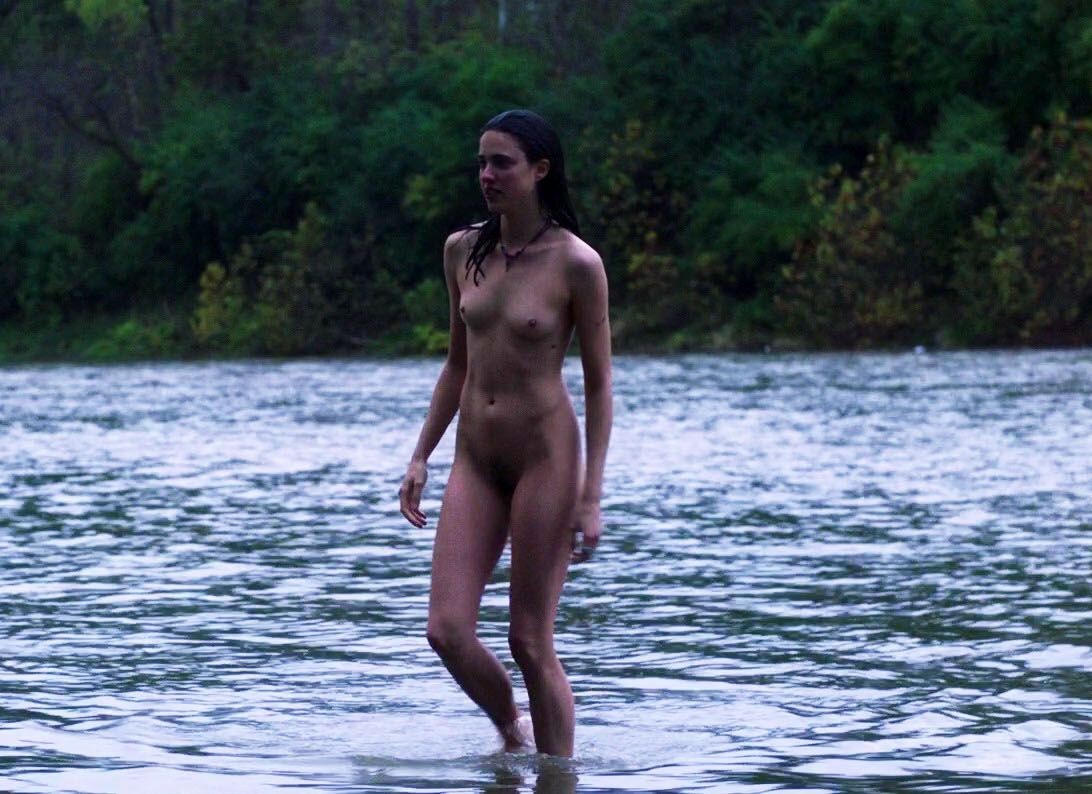 This placed third in our poll of the best nude scenes of 2019.

Photo from a Timothy White photoshoot. The topless version is new to me.

Plenty of sexy shenanigans from the desperate attention-seekers we all know and love.

This .gif is a scene from the season two premiere of Hightown 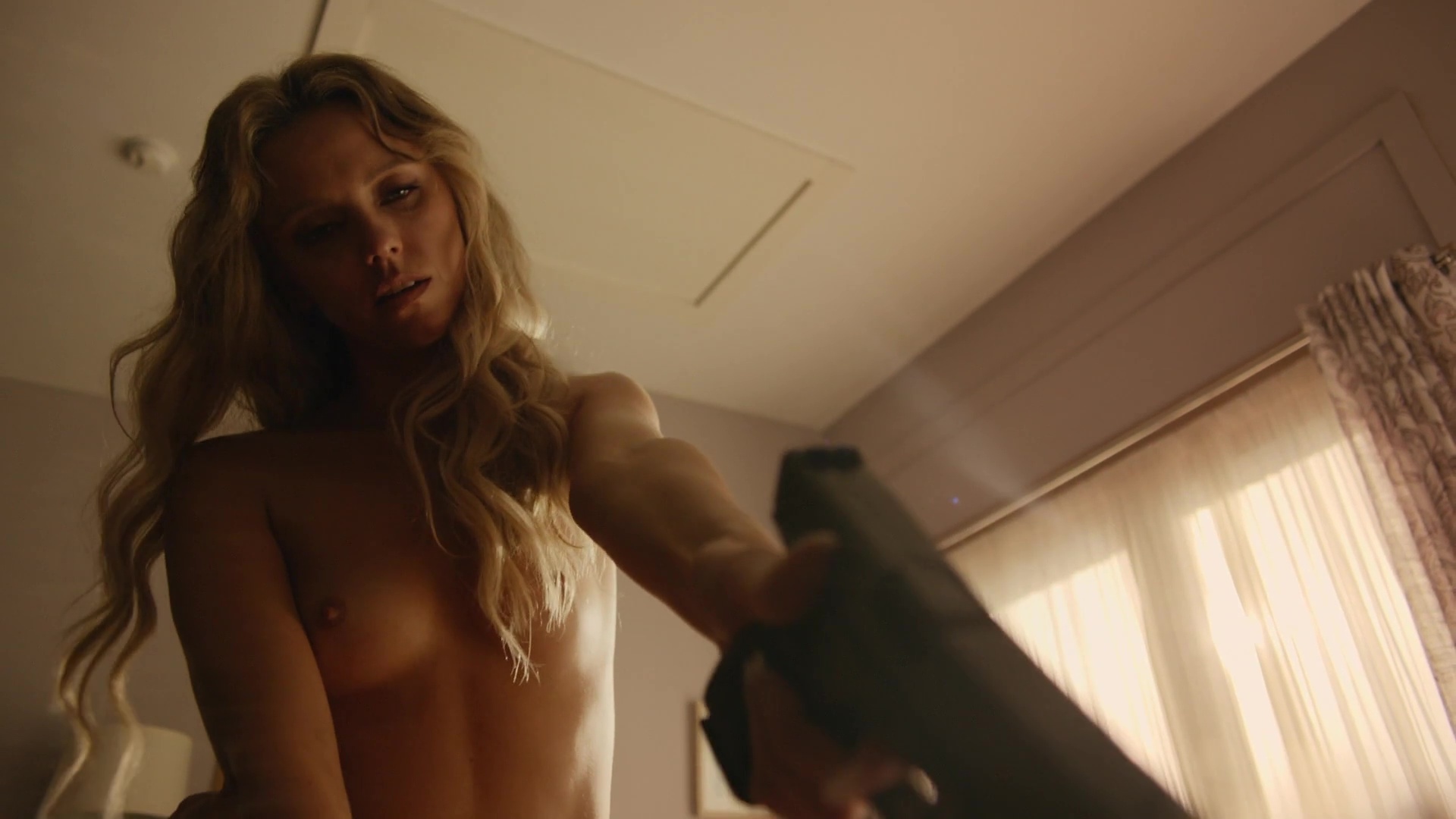 She just split up with Elon Musk a few weeks ago.

Here’s a lightly censored version of one of the pics: 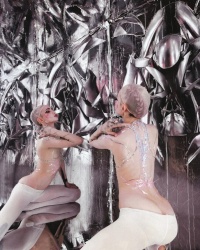 Here’s an uncensored version of the top one:

I don’t know what this book sold for originally, but it is now for sale on Amazon for 200 bucks hardbound, or 600 bucks (!) spiral-bound.

I can’t speak for anyone else, but I wasn’t surprised to find out that Iowa’s #2 ranking was a house of cards waiting to collapse. It was lowly, unranked Purdue that blew that house over. I think that loss will vault ‘Bama back into the important #4 spot, just when we thought we might be through with them for a while.

I’m also not that big a believer in Cincinnati, which will presumably take over the #2 spot, but I guess I have to admit that their earlier win over Notre Dame gave them some street cred.

Eight pitchers – about an inning each. A 3-2 loss. It was another nail-biter, with the Braves winning in the bottom of nine. Austin Riley was the hero, tying it with a homer, then settling it with a walk-off single.

The Red Sox didn’t need Kiké Hernández heroics today. He was a solid support player with two hits, but the big guns had two grand slams. J.D. is so strong that he swung a little late in the first inning and didn’t really get his hips through, but still hit it out.

“In doing so, they became the first team in MLB history to hit two grand slams in a postseason game, according to ESPN Stats & Information research.” No prior team had ever hit two in a game, and they did it in two innings!

The first NL player to hit two grand slams in a game was a pitcher, and it wasn’t one of the legendary slugging pitchers like Wes Farrell, Schoolboy Rowe, Earl Wilson or Don Newcombe. It was Tony Cloninger, who hit only 11 homers in 366 major league games, but remains the only pitcher ever to hit two grand slams in one game. Cloninger had kind of an odd career. He was mediocre for just about the whole time, and always had problems with control. He led the league in walks and wild pitches two times each. In the middle of his career, however, he had three consecutive excellent years. In 1964 he won 19 games. The next year he was 24-11, giving the Milwaukee fans a few thrills in the Braves’ last year in that city. That is still the record for the most wins ever earned by pitching for a Milwaukee team. In the third year of that run, he dropped to 14-11, but really found his hitting stroke. It wasn’t just the one game with the two salamis that stood out. That year he had five homers and 23 RBI in just 117 plate appearances. In those three years he was 57-36 on the mound, averaging 260 innings per season, with a 19-12 record. In his nine other seasons he was 56-61, averaging 110 innings and a 6-7 record. I assume he threw his arm out in those three years, given all those innings, but I don’t know that for a fact. The official line is that he suffered a series of injuries (shoulder and elbow) and infections (eye) in 1967 and was never the same pitcher again.

Fernando Tatis is the only player in MLB history to hit two grand slams in the same inning. Oddly enough, the same pitcher was still in the game for the second one, making Chan Ho Park the only pitcher to give up two salamis to one guy in one inning. I suspect that Park’s record will last forever. Diamond Jim Gentile came close to Tatis’s achievement in his epic 1961 season, with salamis in successive innings among the five he hit that year. In that season, Gentile became the only man in modern baseball history to knock in more than 140 runs in fewer than 490 AB. Even Barry Bonds couldn’t pull that off in the year he hit 73 homers. (He had 137 RBI in 476 at bats, quite comparable to Gentile’s 141 in 486.) One 19th century player did manage to match Gentile’s feat. Hall of Famer Big Sam Thompson pulled it off in 1894 with only 13 homers. (28 triples and a .415 batting average really helped!*)

Big Sam Thompson was an RBI machine. He holds a lifetime record that probably will never be broken- the ratio of RBIs per game played. Sam averaged nearly one RBI per game for his entire career (.923). One year he knocked in 165 runs in only 119 games. Other years included 166 RBI in 127 games , and 149 RBI in 102 games.

He also holds a National League record that seems safe. In the long history of baseball there have only been five guys with 5000 or more plate appearances who batted in runs at a rate greater than one every five appearances at the plate. Big Sam was the only one to do it in the National League. You’ve heard of the other four fellas: Ruth, Gehrig, DiMaggio, Greenberg. (Greenberg is the all-time king, edging Ruth 4.79 to 4.80. )

I’m not sure why her career stalled, but I always liked her work. 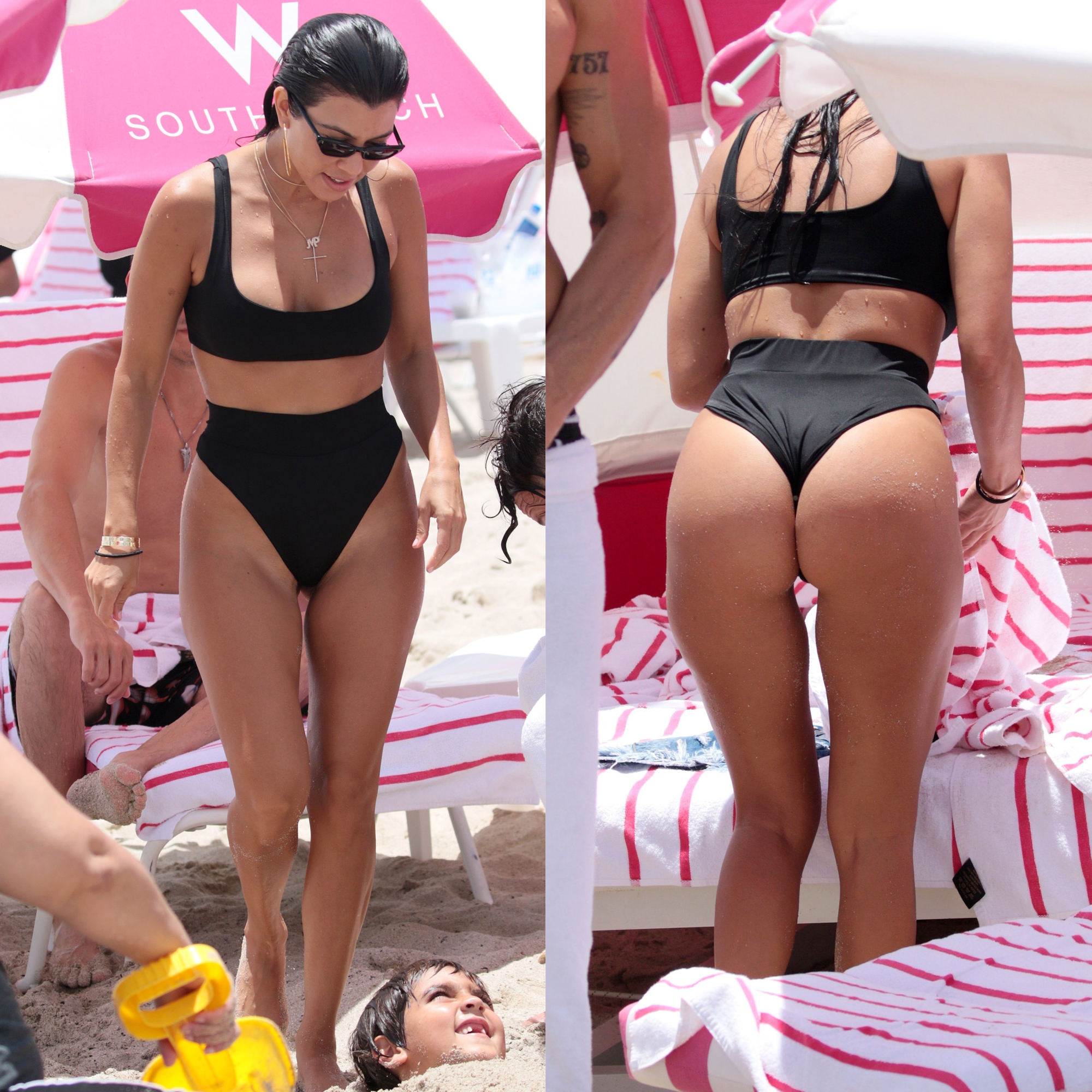 Janet Montgomery naked in the first episode of Salem

Anastasia August in Chills Down Your Spine (2020) 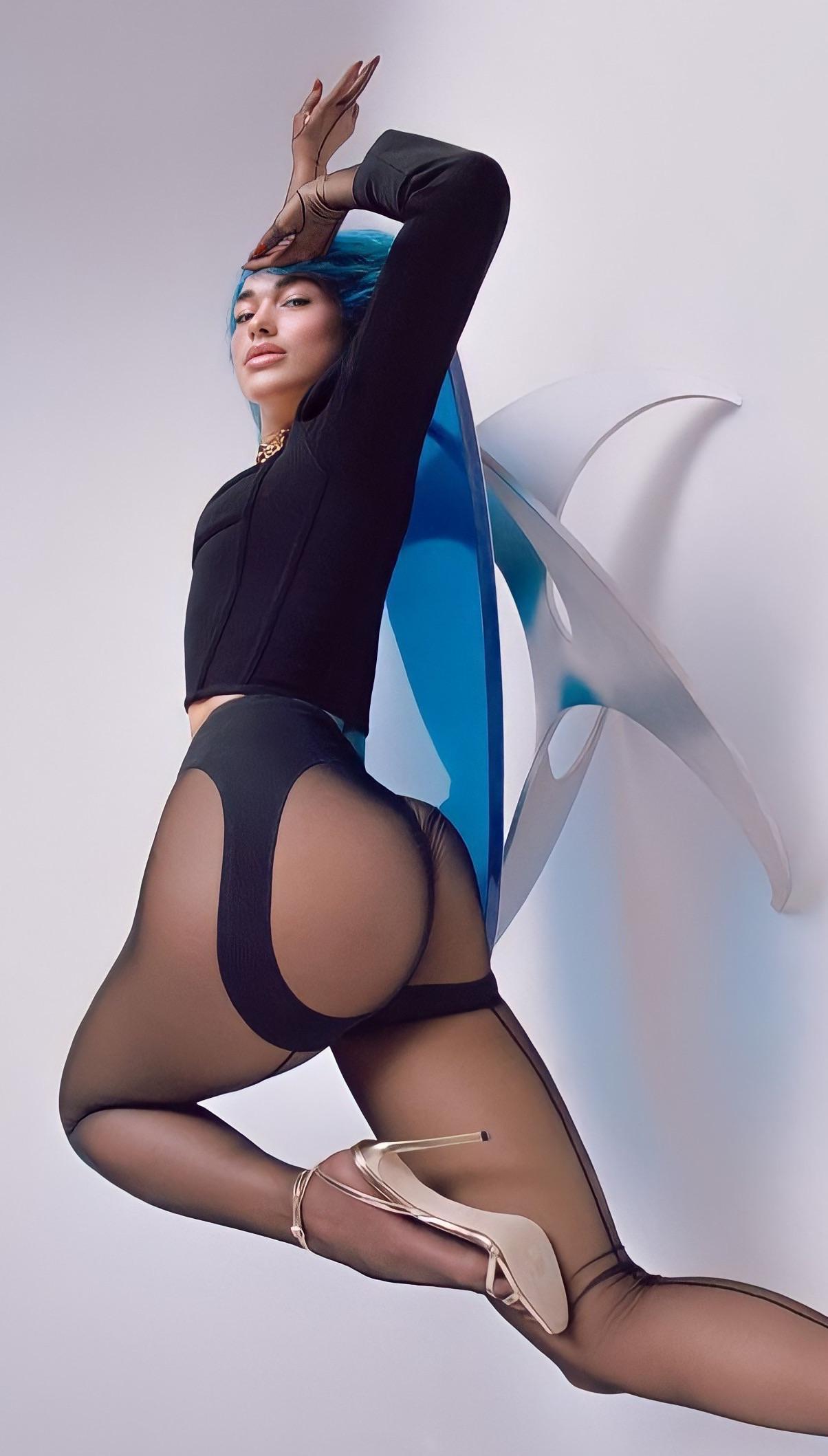 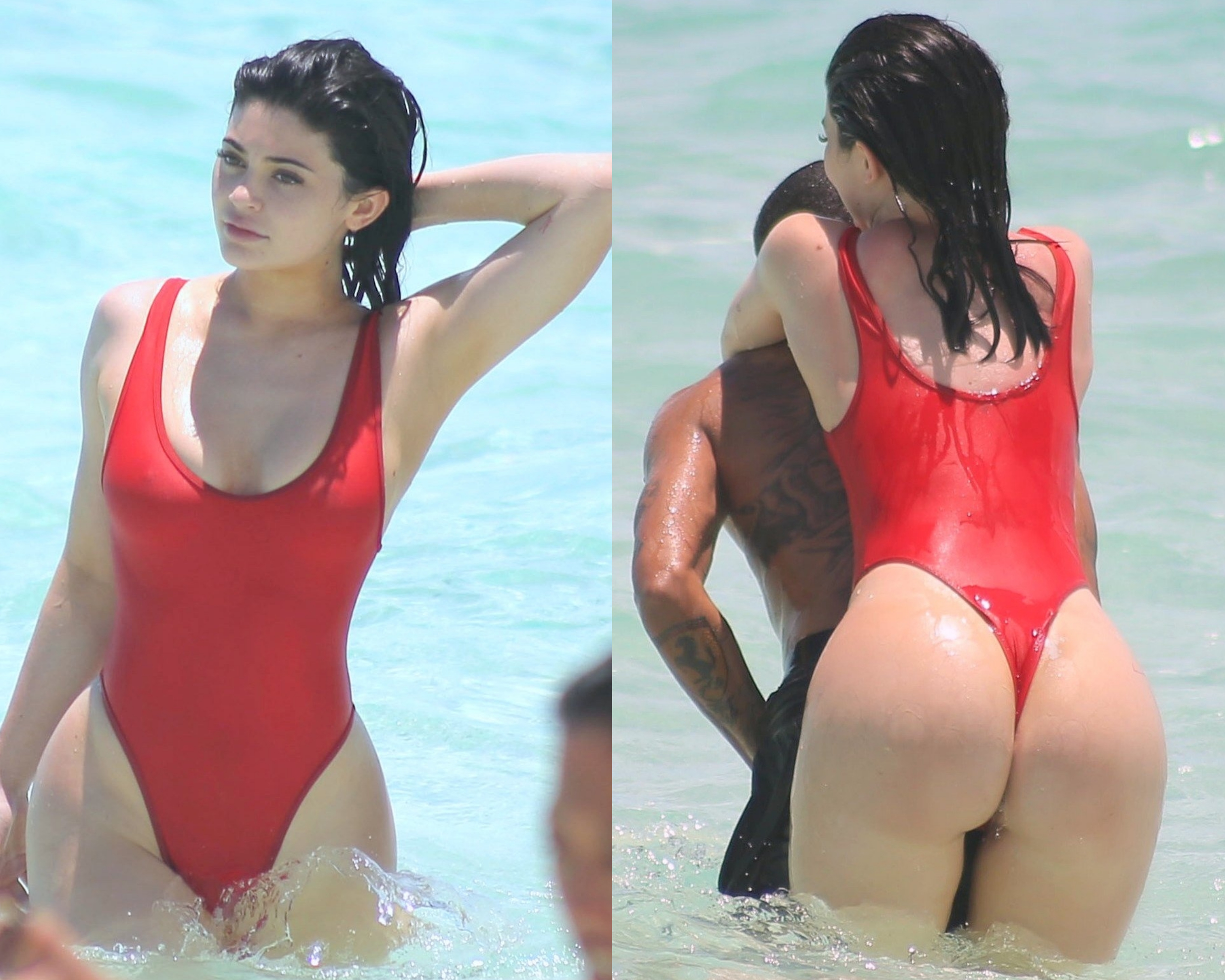 Including some HQ, close to UHQ 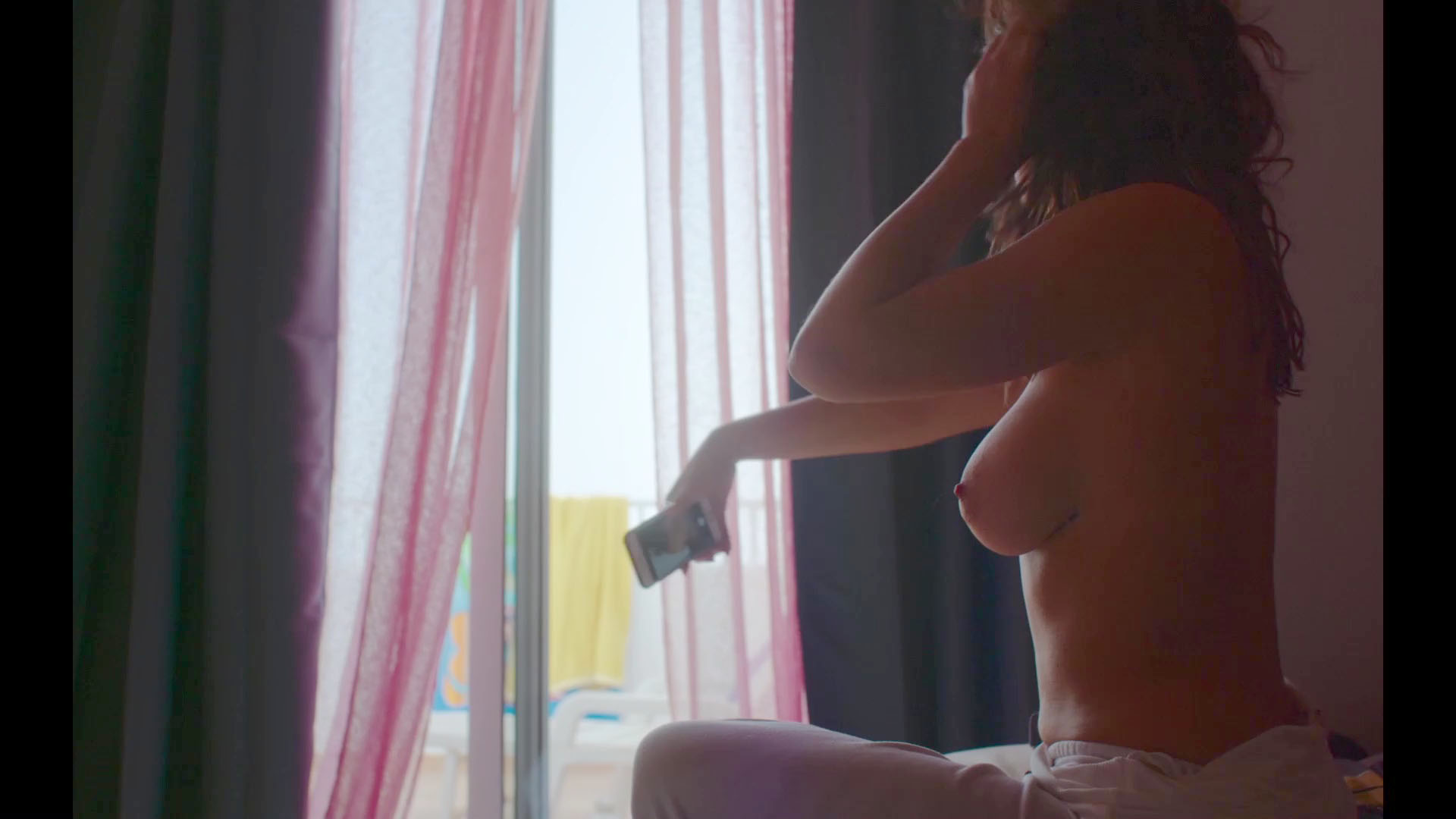 New pics 10/15 (if you don’t see any thumbnails below, this link should work):

Roxane Duran in “Eight for silver”: