The women who just have to strut their stuff for you on Twitter, the ‘Gram and more.

The future Oscar nominee was just 19 (and looked younger) when she showed the UK a spectacular bosom in this obscure BBC broadcast, but she has never done any additional nudity.

Here is the complete COVID report for Tuesday.

There is, as yet, no useful information available on the omicron variant, other than that it has been found in many places outside of Africa, including Canada. 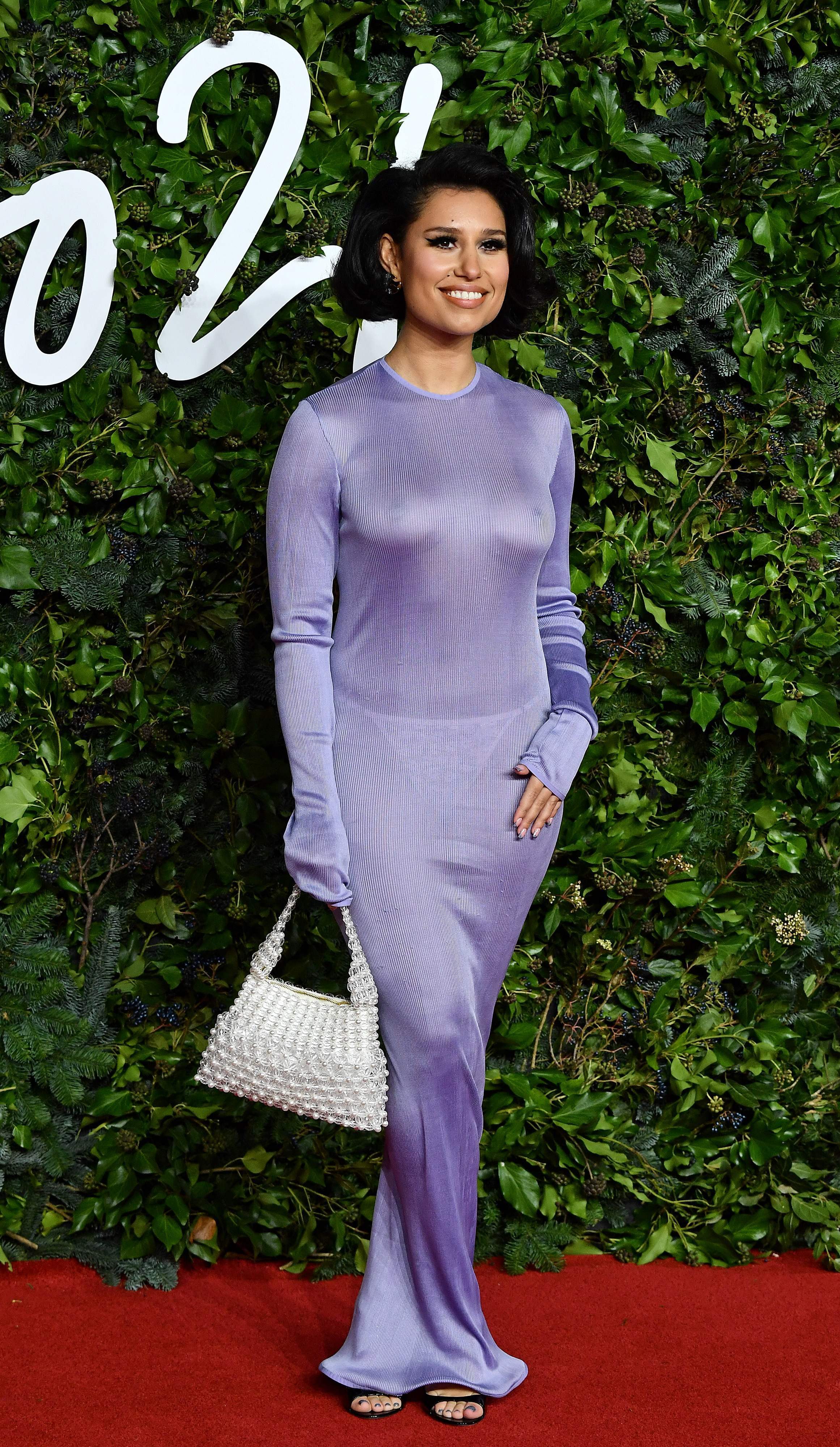 With plenty of bonus galleries 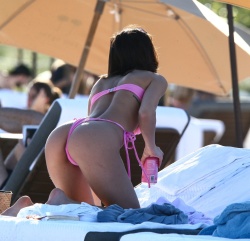 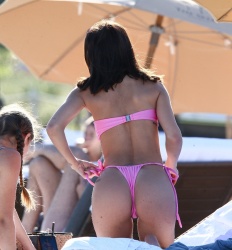 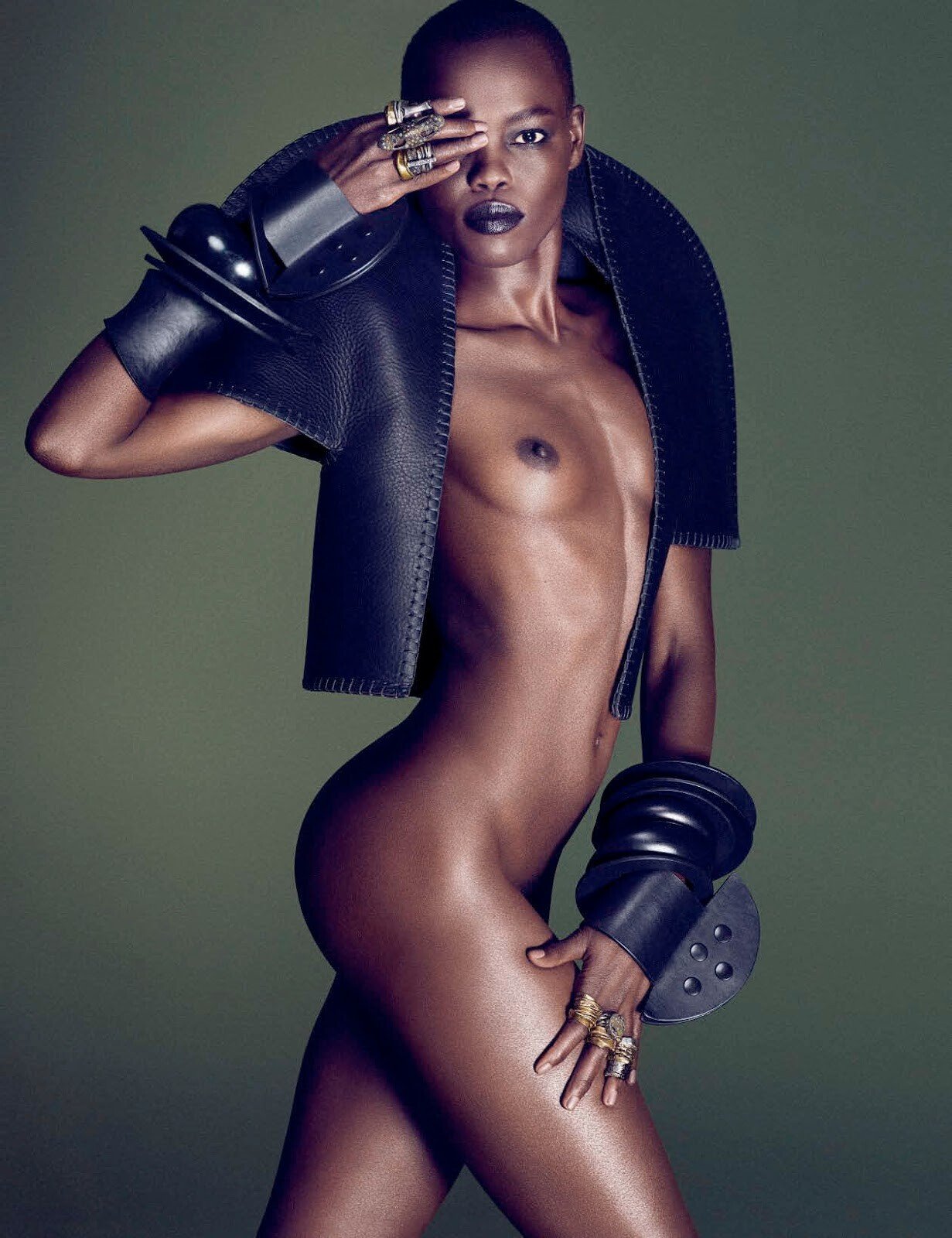 Now THAT is a nice Chanukkah commemoration. Beats the heck out of spinning a dreidel. 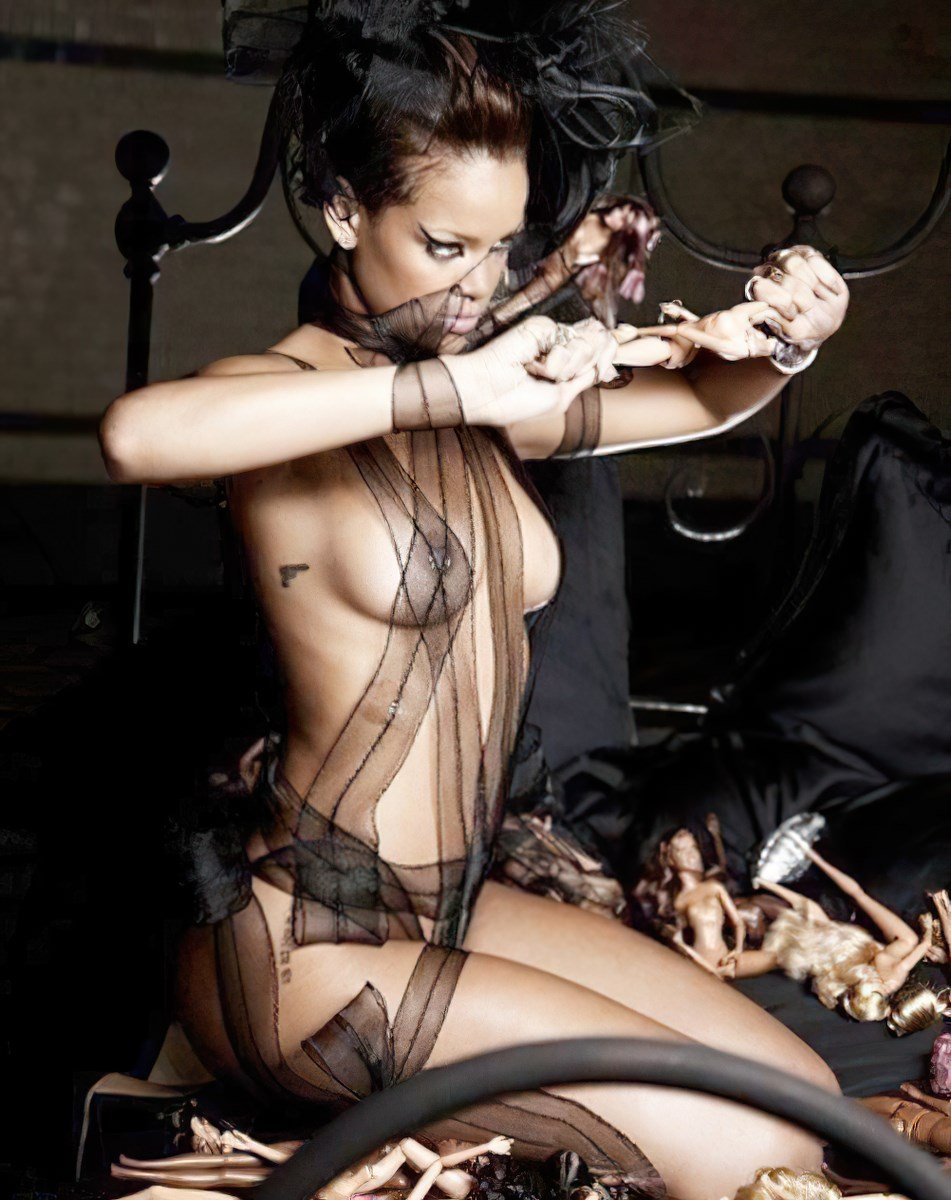 She was in her 50s here in Let the Sunshine In (2017), and she looks spectacular, maybe better than when she was young.

I have not seen this before. She’s wearing a gown, and her breasts look mammoth. 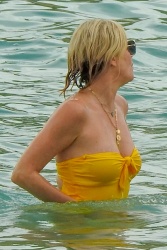 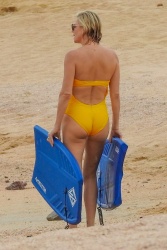 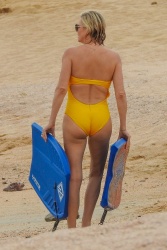 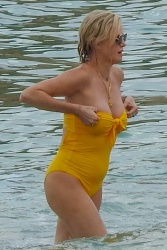 This isn’t a sexy scene. The character played by Hannah Douglas is battered. The scene does give her a chance to show off a nice chest. If you were looking for Camila Cabello, the link is here

She once again showed off her cute butt and most of one breast in episode 4. 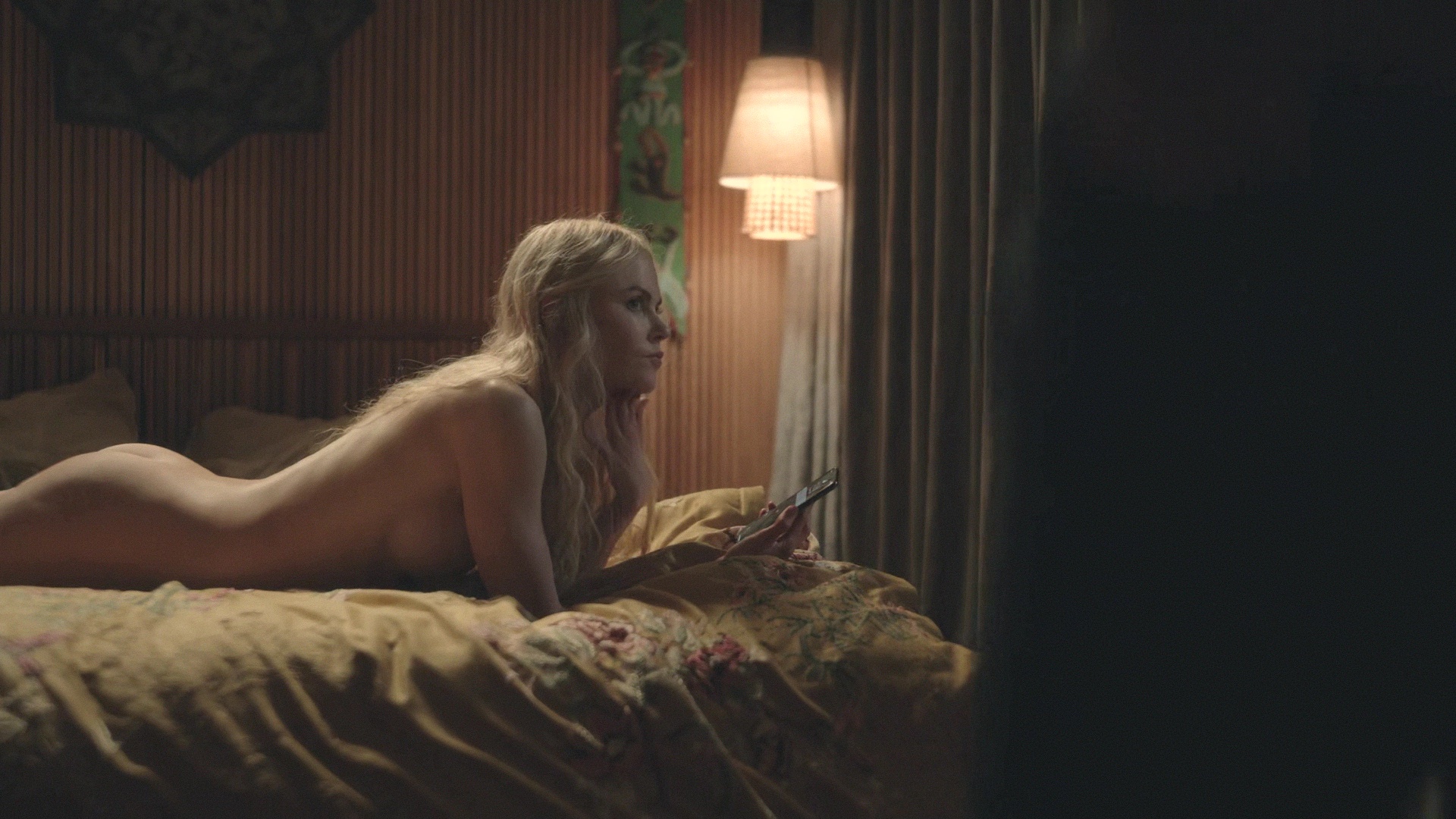 Nicole Kidman naked in The Killing of a Sacred Deer (2017)

Michigan’s Hassan Haskins had five rushing TDs in his team’s upset of THE Ohio State University, and he did some of that without any blocking, by just dancing around some tacklers, speeding past some, and leaping over others. Ohio State seems to have blown their shot at a national championship. They were rated #2, but suffered a loss to #5 Michigan, so I suppose those teams will swap places on the chart, more or less, but that’s not the key issue. Ohio State’s loss means that they will not play for the conference championship. It will be Michigan against Iowa. If Iowa should win that, the Big Ten will probably get shut out of the playoff. Iowa is not going to make the final four because they had two bad conference losses earlier in the year. They scored only seven in each of those games, and barely survived two other games against the two weak sisters in the Big Ten West (Nebraska and Northwestern).

Notre Dame can still sneak into the final four if some of the higher-ranked teams lose a conference championship game – and one of them will for sure, because Georgia and Alabama will play each other. A Georgia win would mean a second loss for Alabama, which would probably knock them out of the final four. It’s impossible to say how the committee will treat an Alabama win. Meanwhile, Cincinnati is no lock against Houston. Michigan will have the smoothest sailing next week, but Iowa is no pushover. Oklahoma State could also leap ahead of Notre Dame with a big win over Baylor, but I’d say Notre Dame has a pretty decent chance to end up in the playoff. Their problem is that their fate is in the hands of others.

The Sagarin computer rankings have a significantly different alignment among the top teams. Cincinnati is in the #7 spot rather than in the top four.

Monica Raymund eating out Chantal Maurice in s2e6 of Hightown.

The presentation of this is neither coy nor subtle. Sample: 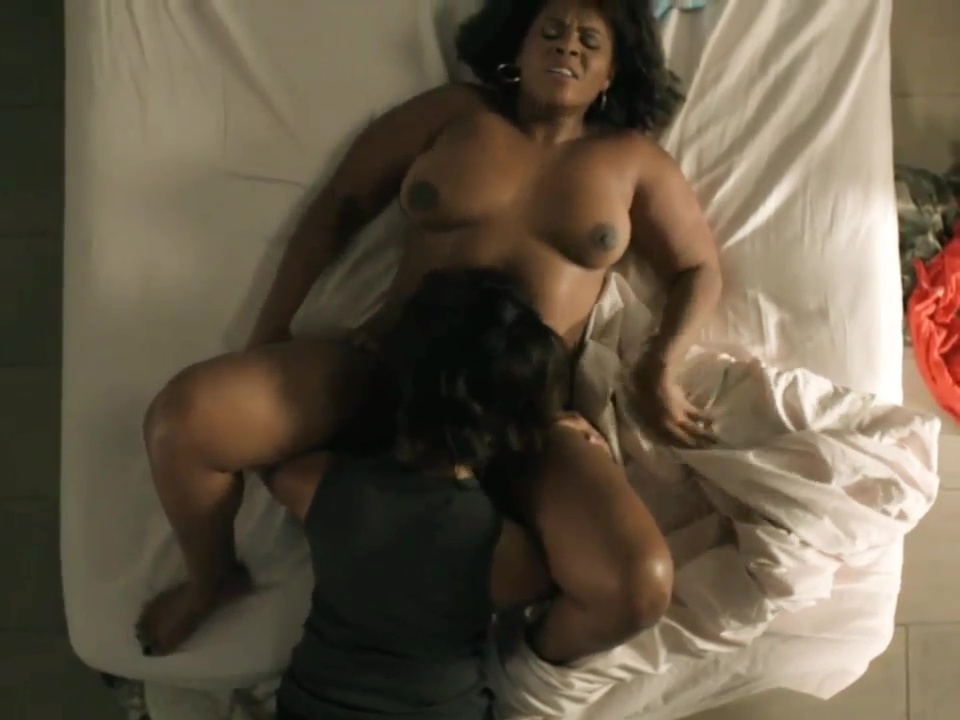