Rin Asuka, Shoka Oshima and Airi Matsuyama in The Woman Who Keeps a Murderer (2019)

I have not seen this before. Gorgeous!

(In this pic, she reminds me of Julie Newmar.) 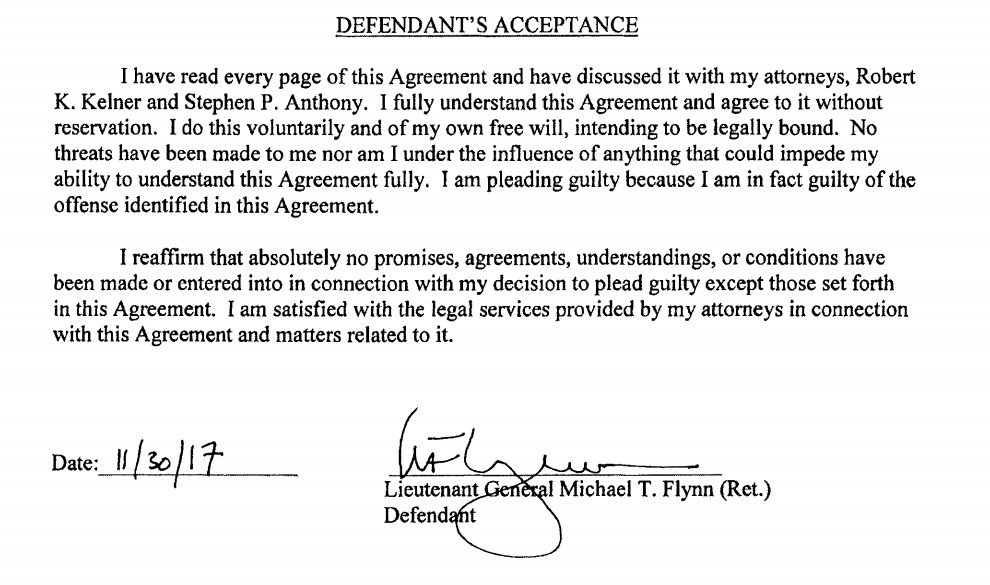 “Asked what led him to believe that the virus would disappear without a vaccine, Trump claimed he had received that information from ‘medical professionals,’” who are unnamed and presumed to be more of Trump’s imaginary friends.

“White House spokeswoman Kayleigh McEnany said Friday that the documents had not been approved by CDC Director Robert Redfield. The new emails, however, show that Redfield cleared the guidance.”

Does this mean that when Kayleigh specifically said she would never lie to us, that she was lying? I feel like one of Mudd’s robots being tricked by Captain Kirk.

Roy has left us

Which makes it just about right for us.

This is from her appearance on SNL. She really looked great.

Mischa, looking like a blonde Margot Kidder. This one dates way back to September 15, 2008, at London Fashion Week.

A .gif collage of her large breasts in Episodes

BREAKING: Office of Special Counsel has determined there are “reasonable grounds” to believe Dr. Rick Bright’s removal from a key coronavirus response job was retaliatory; OSC will request reinstatement while it completes investigation, Bright’s lawyers say.

1. Trump-inspired actions were “retaliatory”? Thank you, Captain Obvious.
2. The OSC has made a “request.” No problem. Request denied.
3. The special counsel will be fired and replaced by a poodle groomer wearing a MAGA hat.
4. Problem solved. 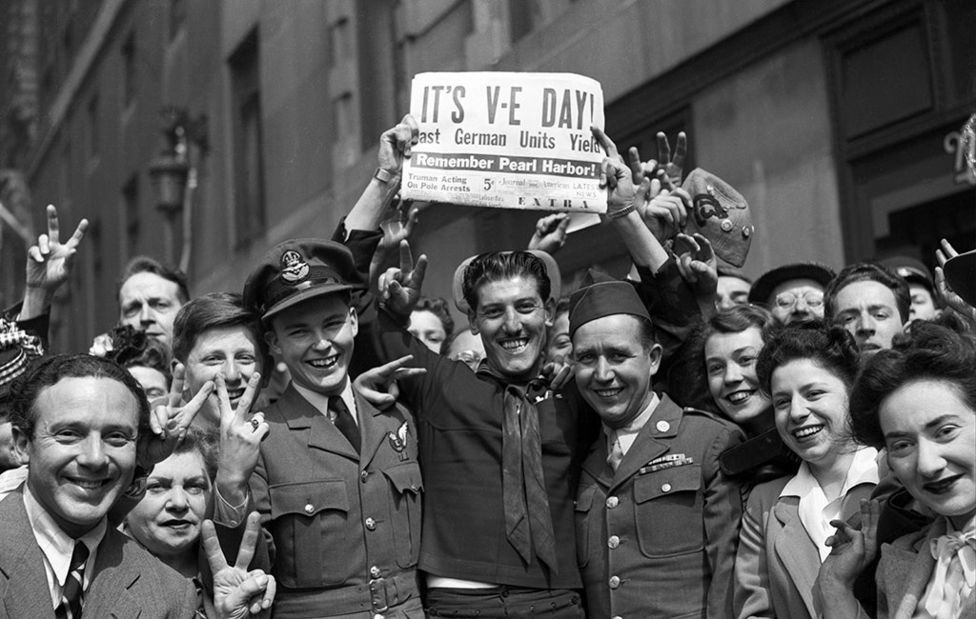 Today is celebrated as the 75th Anniversary of the German surrender, although the actual military surrender had been signed in the wee hours of the morning on the 7th (and it was actually the evening of the 6th back in America). 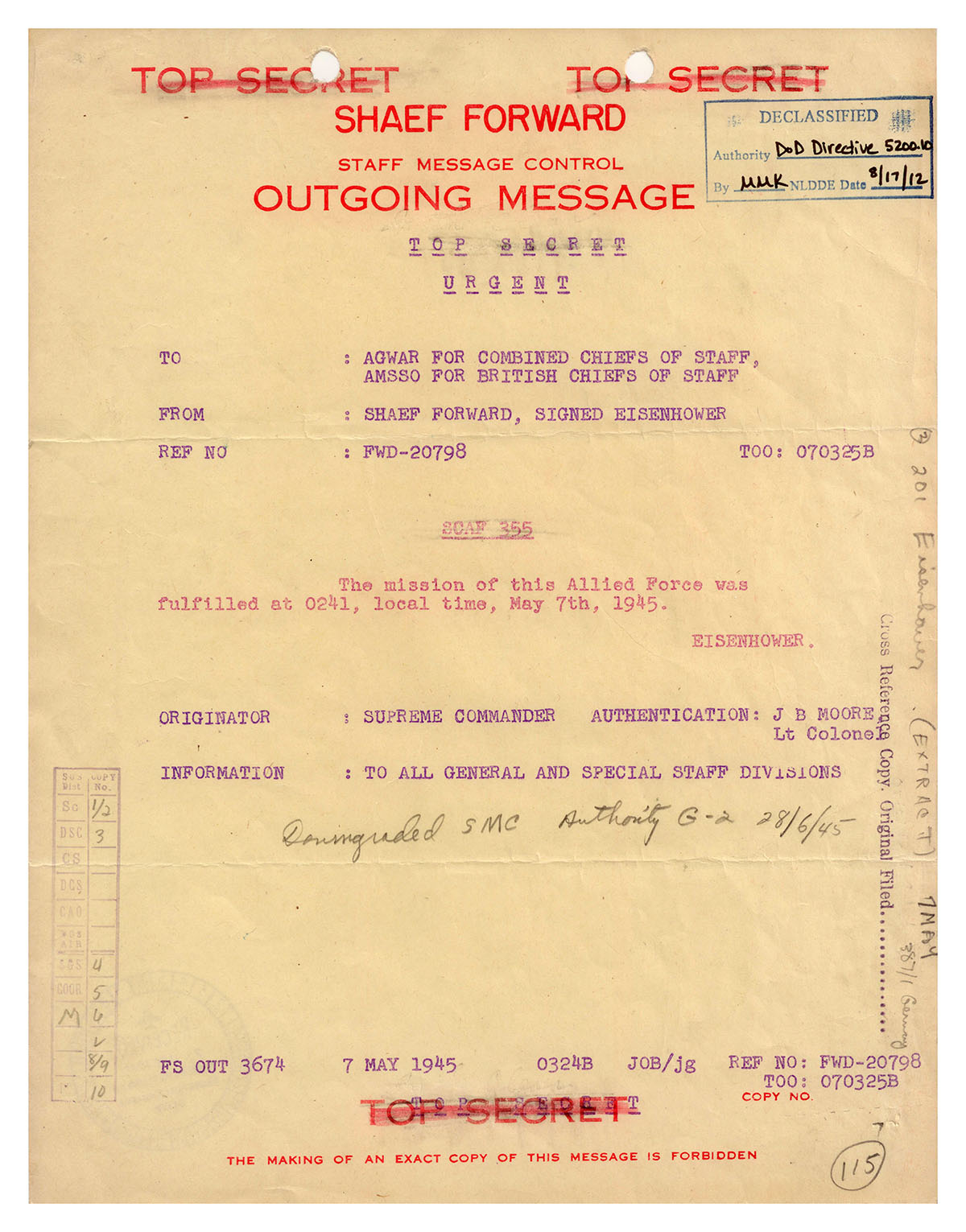 Elle Fanning sure dresses up for self-quarantine. She’s dressed for a royal ball and I rarely get out of my jammies.

Jen Selter, at the beach in a thong, shows off a big, hard bottom.

Wikipedia says she is an “internet celebrity.”

She’s basically topless in the cover art for No Plans 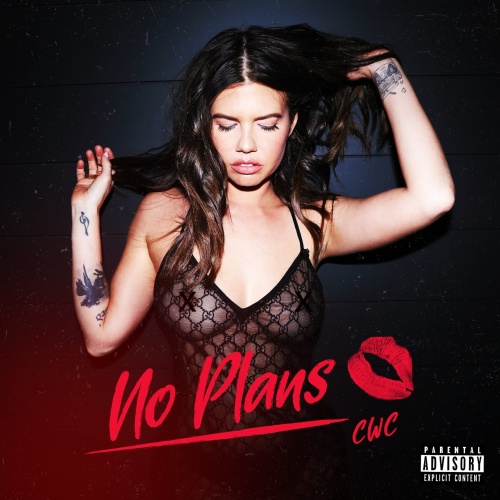 Whoever that is. Anyway, here is the story, which says she is a 25-year-old Russian rapper.

An outstanding look at her recent breast-slip on social media

An areola slip at the 2019 Soul Train awards. (But nipple taped down.)

It’s tres sexy, but don’t hold your breath trying to find a nipple.